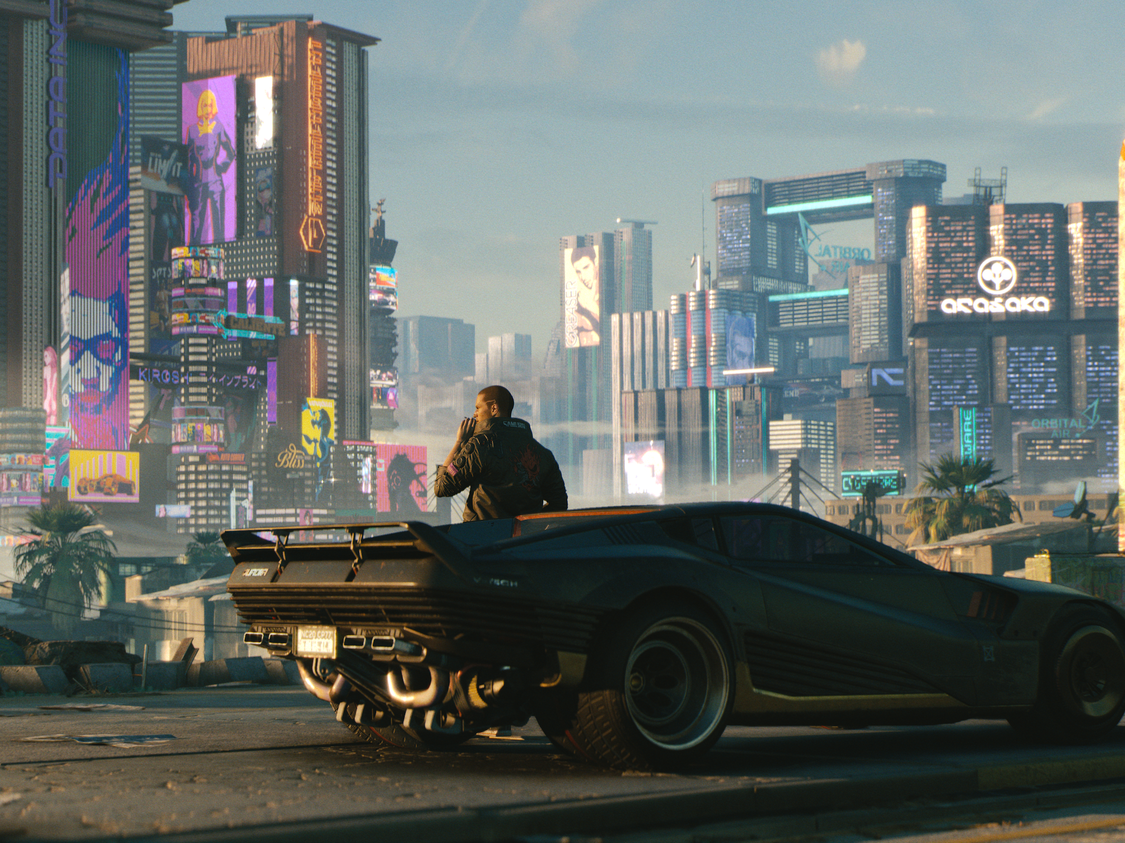 The creators of “Cyberpunk 2077,” one of the most hotly anticipated games of 2020, are now offering refunds to disgruntled players.

As soon as the game launched, players started complaining about bugs, poor graphics, and faulty game mechanics â€” particularly on last-generation consoles. On Monday morning, CD Projekt Red, the studio behind “Cyberpunk 2077,” issued an apology and offered refunds to players on those consoles.

“We should have paid more attention to making it play better on PlayStation 4 and Xbox One,” the company said.

It said it hoped players would stick with the game while it fixed up the gameplay but would offer refunds to those who requested them.

Players who purchased the game digitally can go through Xbox and PlayStation’s refund process, while people who bought physical copies should request the refund via the store where they purchased the disc, it said.


Read more:
Here’s how much the executives at the top of US gaming giants like Nvidia, Electronic Arts, and more made in 2019

“Should this not be possible, please contact us at [email protected] and we will do our best to help you. Starting from today, you can contact us for a week up to December 21, 2020,” the company said.

CD Projekt Red said it would be rolling out updates to improve the game and would release two big patches in January and February.

“Cyberpunk 2077” was originally supposed to launch in April of this year, but its release date was pushed back three times.