The biggest game of 2020 just got delayed for the third time: 'Cyberpunk 2077' will now launch on December 10 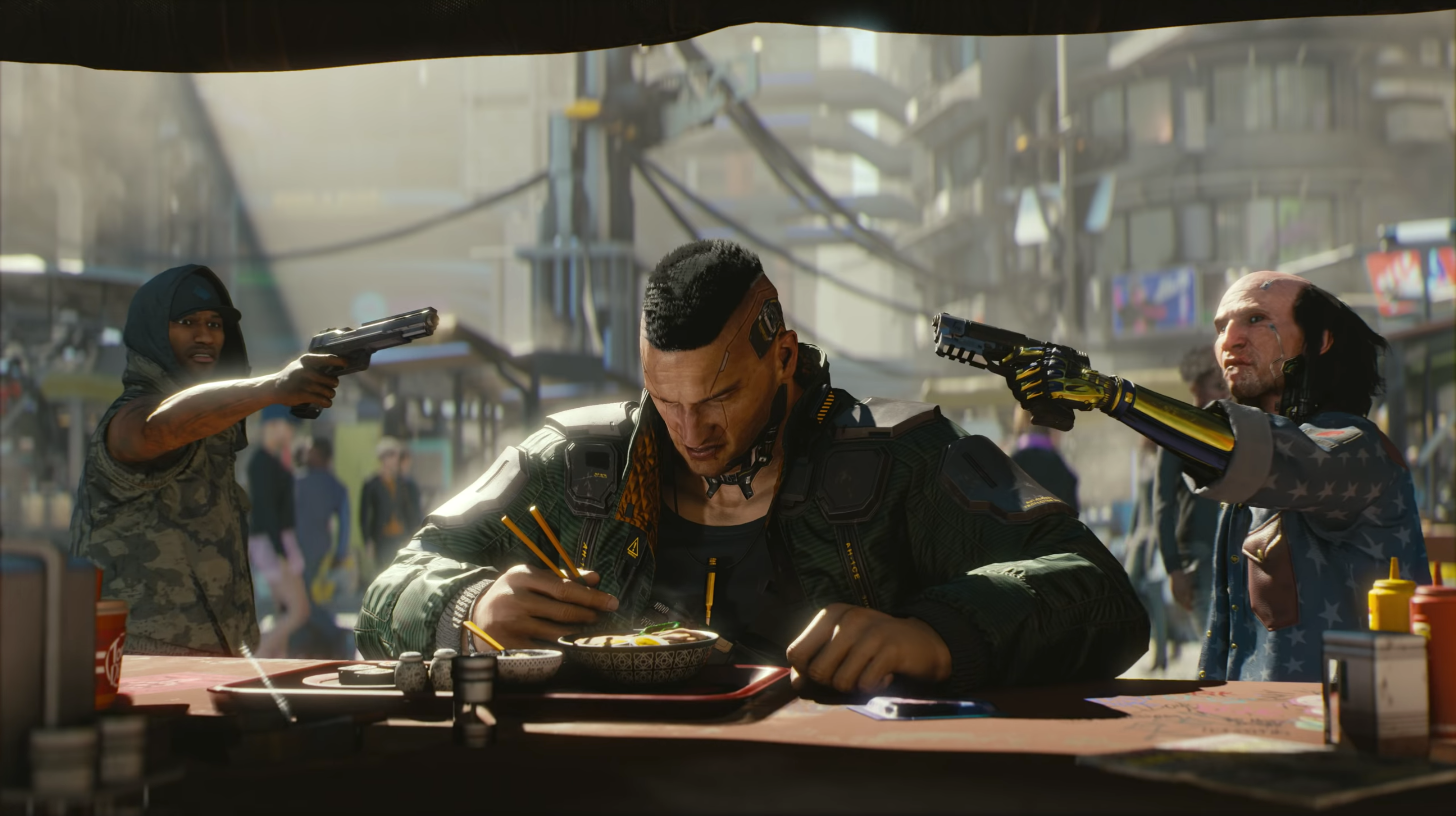 The biggest game of 2020 just got hit with yet another delay: “Cyberpunk 2077” is now expected to launch on Dec. 10, a 21-day delay from its previously announced Nov. 19 launch.

This is the fourth release date and third such delay to “Cyberpunk 2077,” and comes after repeated assertions that no more delays were coming. The game was originally scheduled to launch back in April for the Xbox One, PlayStation 4, PC, and Google Stadia.

“First and foremost, please accept our humble apologies,” a note from the game’s studio, CD Projekt Red, said. “The biggest challenge right now for us is shipping the game on current-gen, next-gen, and PC at the same time, which requires us to prepare and test nine versions of it.”

To that end, the studio says it’s “aware it might seem unrealistic when someone says that 21 days can make any difference in such a massive and complex game, but they really do.”

We have important news to share with you pic.twitter.com/qZUaD6IwmM

Beyond needing to test the game for multiple platforms, CD Projekt Red says it “undercalculated” the amount of time it would need to put finishing touches on the game after it went “gold” â€” a video game industry term that signifies a game is content complete, can be played from beginning to end, and is ready to be pressed to a disc. But between the time that a game goes gold and its launch date, many game studios work on a “Day 0” update that players must download before playing. These updates are intended to fix any known issues before players can encounter them, and it’s this update that is causing the delay of “Cyberpunk 2077,” according to its developers.

CD Projekt Red, the development studio behind the acclaimed “Witcher” series, announced “Cyberpunk 2077” all the way back in 2012.

In the years since, it’s become one of the most hyped and highly anticipated games.

At Microsoft’s E3 press conference in June 2018, fans finally got a first look at the new game. Then, one year later at another Microsoft E3 press conference, Keanu Reeves showed up to announce that he would play a character in the game â€” and, more importantly, that “Cyberpunk 2077” would finally come out in April 2020. April 2020 came and went, as did two subsequent launch dates.

Notably, the game won’t be available on the new Xbox Series X or PlayStation 5 consoles when it debuts. The publisher has said a next-gen version will instead be released sometime in 2021, though the game will still be playable on both new consoles because of backwards compatibility.