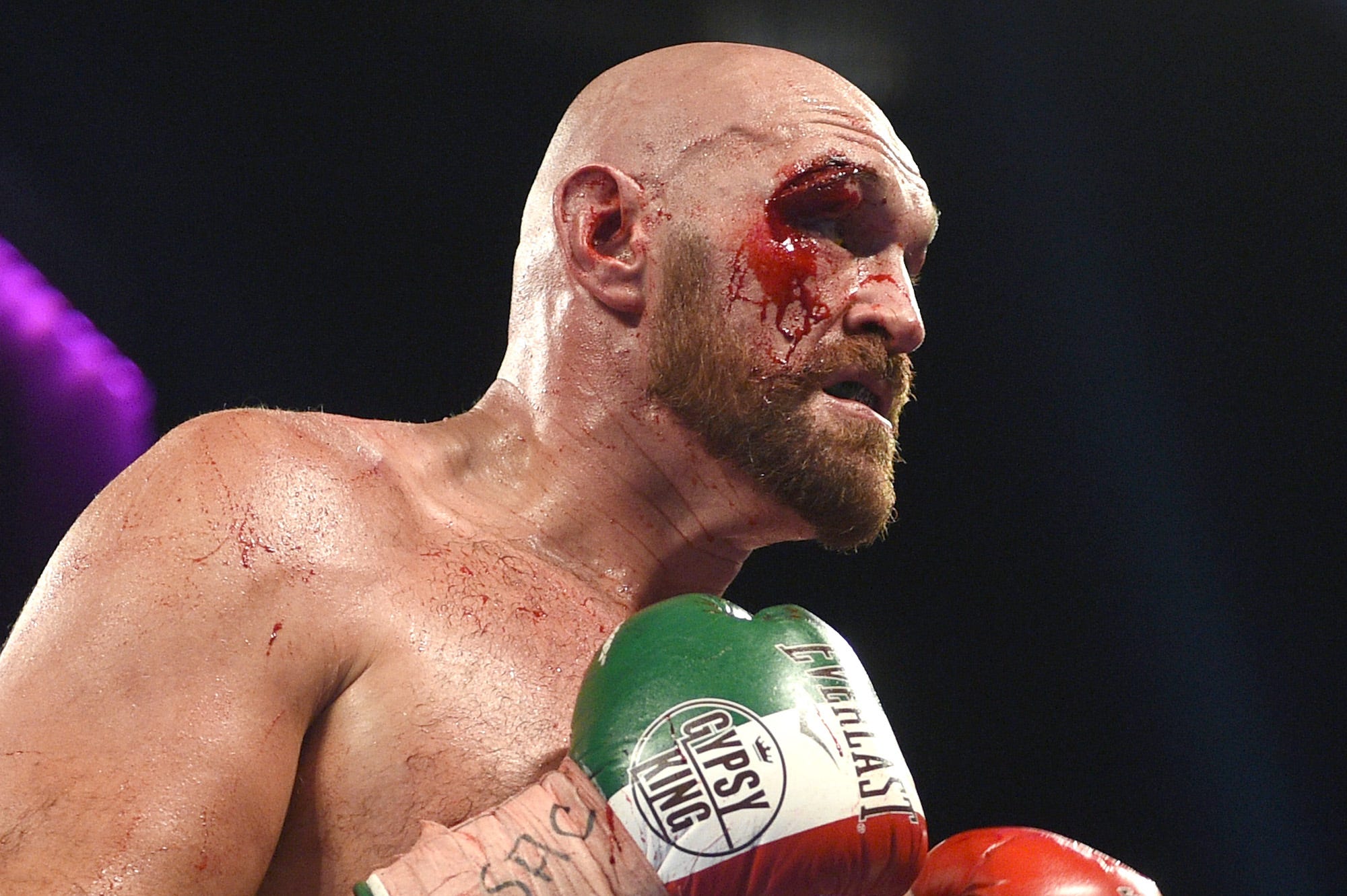 LAS VEGAS – Tyson Fury and his team can use three techniques if they’re worried his horrific cut will reopen, costing him the Deontay Wilder fight.

It will be Fury’s first fight since suffering a bloody injury during his 12-round decision win over Otto Wallin in September, 2019.

The wound was so gruesome it required 47 stitches in post-fight treatment, and it was even acknowledged by Fury during a recent conference call with the media.

“I got a big cut in the last fight – 47 stitches across the top of the eye inside and out,” Fury said, adding it was the reason he brought in Stitch Duran, a revered cutman who had previously worked at many UFC events. “Stitch is the best at what he does. So, yeah … we’re not cutting any corners, that’s for sure.”

Though Fury’s promoter in the US, Bob Arum, the founder and CEO of Top Rank, told Business Insider this week that he “does not have any concerns about the cut,” the British heavyweight’s UK promoter, Frank Warren, is not as confident.

Warren told Business Insider recently that he “of course has concerns.” He said: “They’re big guys and one punch can change everything – the whole fight. I have a lot of concerns. It’s just about him being focused.” 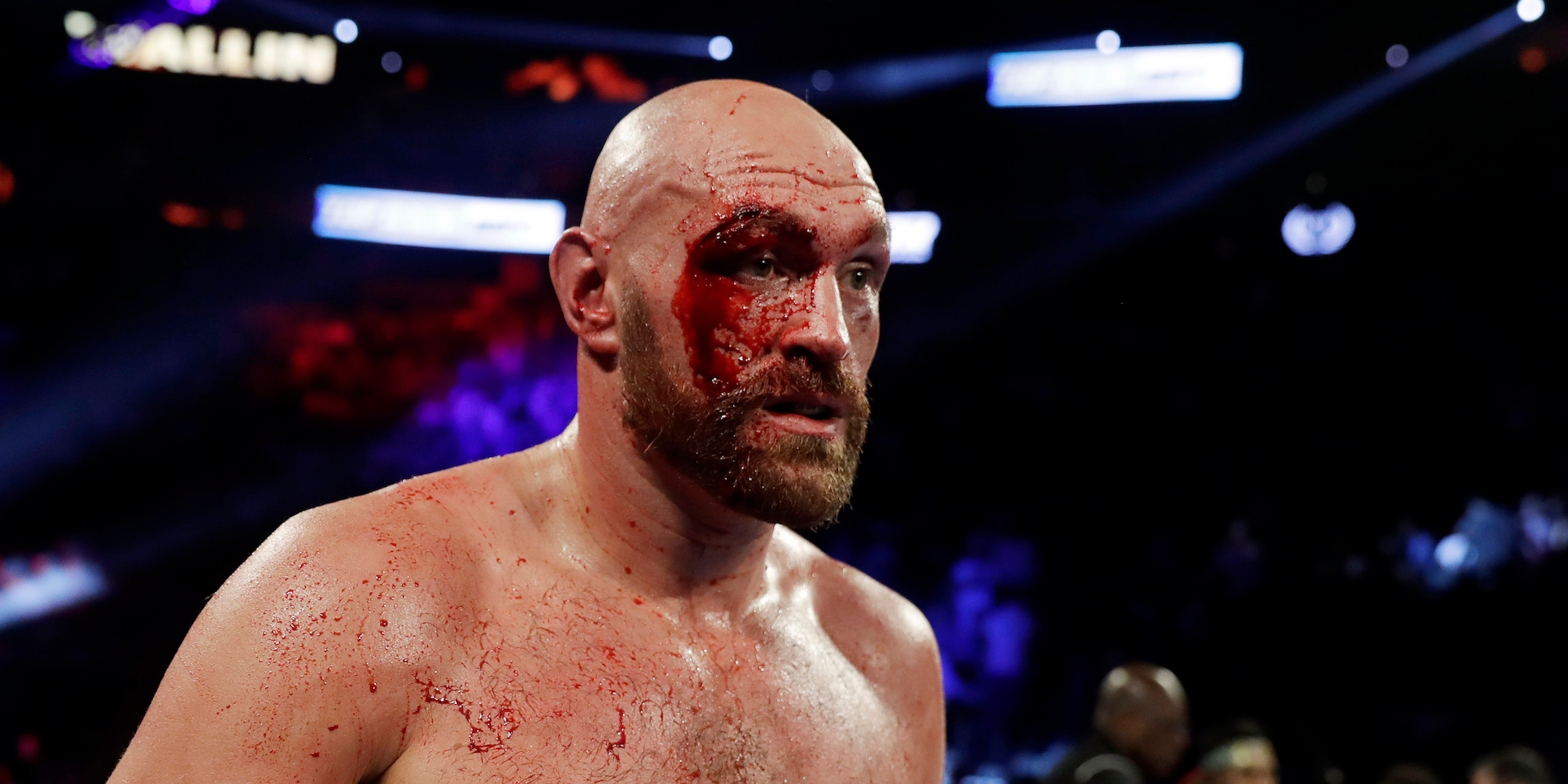 The highly-regarded England-based UFC and Bellator cutman Jason Fielding told Business Insider that a calm corner will be key come Saturday, and is confident Duran will help provide that.

Fielding said the more panicked a trainer or a fighter is about a cut, the less work the cutman is able to perform. “Panic creates more panic, especially for the fighter,” he said.

On recruiting Duran specifically to help treat any injuries which occur this weekend, Fielding said: “[Fury will be] wondering why he didn’t have Stitch Duran in his corner earlier in his career.

“He worked in the UFC for however many years, marketed himself perfectly, and used UFC’s platform to bring out his own brand of tape, eye irons, and it elevated him.”

One tactic the Fury team can apply is constant greasing of the previously affected area, Fielding said. “If I was Stitch, obviously I’d be aware of the cut that he had, and you would take a precaution by putting extra grease on it. That’s what I’d do … from the beginning of the fight throughout, just keep greasing it.”

Extra grease would ensure landed punches slip off the eyebrow area, rather than catching on the skin and tearing it, which could reopen the cut.

Secondly, Fielding said the enswell, which is a tool cutmen use to work on bruising and swelling, could come into play. “Use the iron – the enswell – possibly between every round, to keep the face cool around the eyes, round the eyelid, and keep on top of that from round one. Sit the enswell on a bucket of ice to keep it cool.”

Thirdly, and perhaps the most important, is down to Fury himself rather than the seconds in his corner as the challenger would need to keep his right glove up to protect that side of his face, providing a cushion to any incoming Wilder power shots.

“Tyson Fury needs to be mindful of it himself,” Fielding told us. “So he needs to keep it covered as much as he can, especially against a big puncher like Wilder. But if Wilder catches him anyway, it could put his lights out.

“I think Fury boxes his head off, but Wilder is what he is. So wild, when he throws them bombs, if he catches you, you’re going over.”