The biggest move in FX as of Wednesday, April 6 8:15 a.m is the Turkish lira following comments from Turkey’s economy minister. 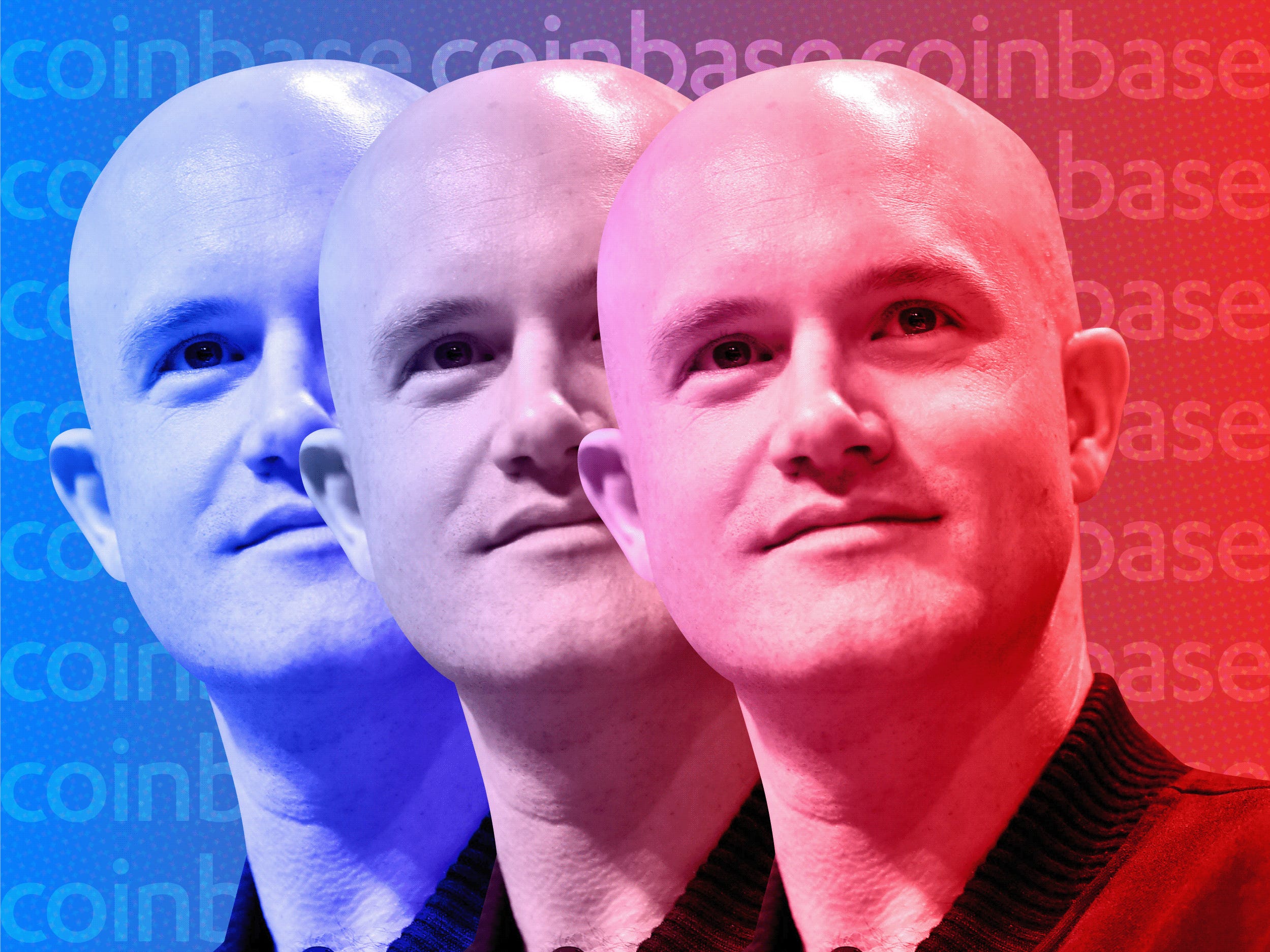 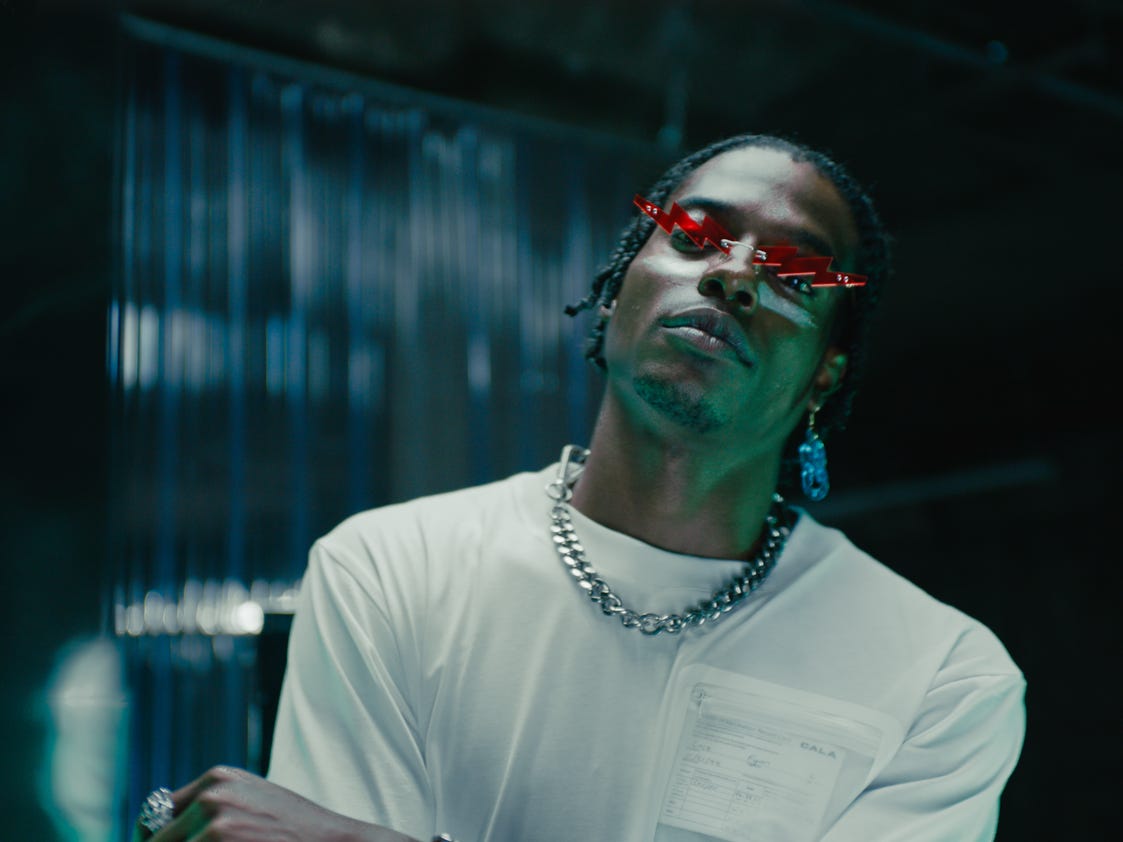