New York Gov. Cuomo says it's 'not likely' recreational marijuana will be legalised in New York's budget this year as the coronavirus outbreak is the focus in Albany 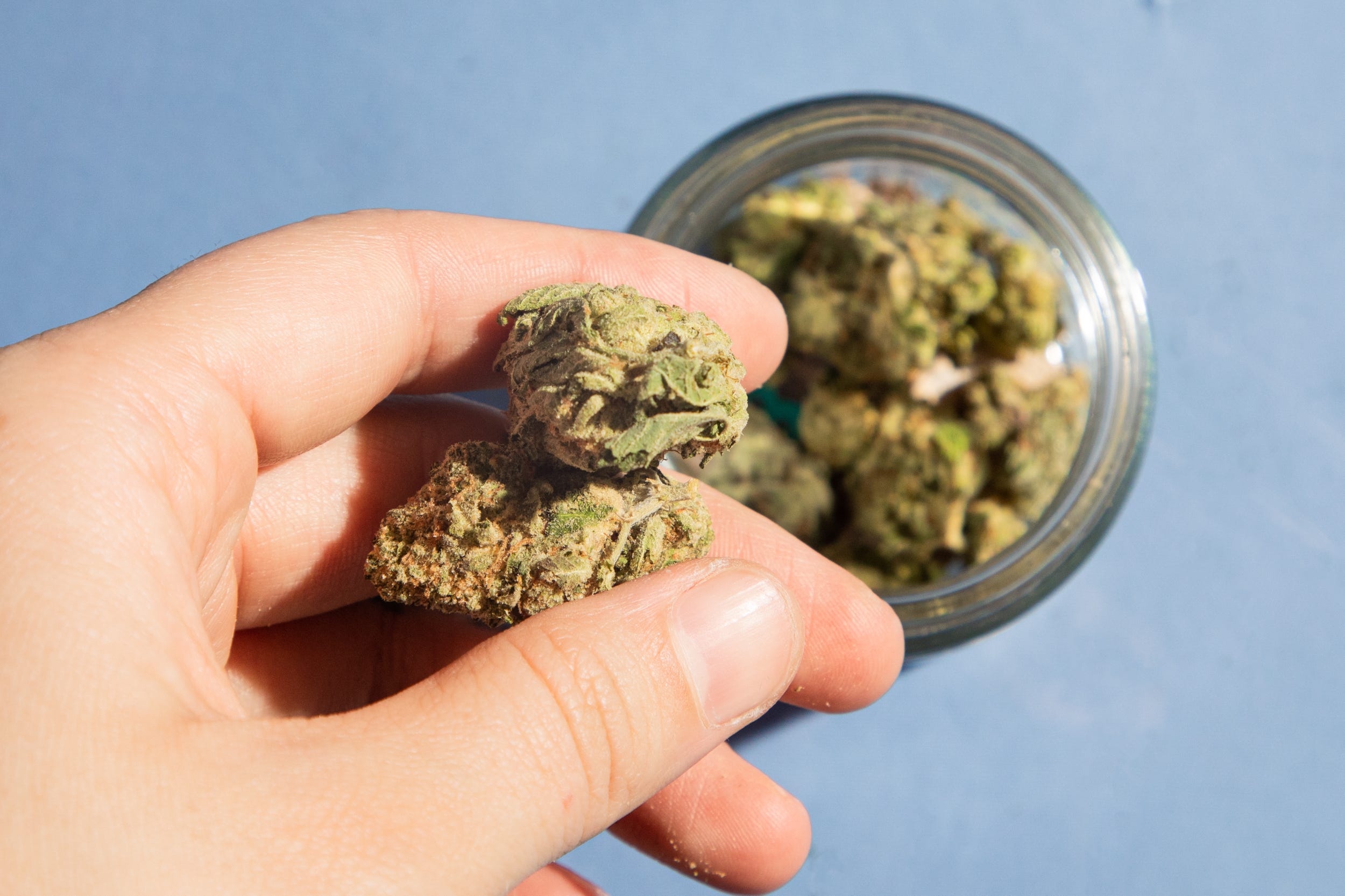 Crystal Cox/Business InsiderNew Yorkers will have to wait for legal marijuana.

New York Gov. Andrew Cuomo said that legalizing recreational marijuana likely won’t be included in the state’s budget, dealing a blow to the cannabis industry companies that have invested a significant amount of time, money, and resources preparing for the rush of the state’s millions of adult consumers into the legalised market.

Cuomo was asked by a reporter on Tuesday about marijuana legalization – one of the key initiatives he laid out in his budget address on January 21 – in his daily press briefing on the state’s coronavirus response.

The New York state budget is due on April 1. The state legislature must approve the package before midnight.

In normal times, the state budget is seen by lawmakers as a way to eschew the traditional, intensive process that bills must go through to become law by forcing key issues into the budget.

Last week, Cuomo said he was still intent on legalizing marijuana through the budget, but those priorities have shifted as confirmed cases of coronavirus and deaths mount in New York state. New York City has emerged as the epicentre of the global coronavirus pandemic in recent days, with one person dying as a result of the virus approximately every six minutes. 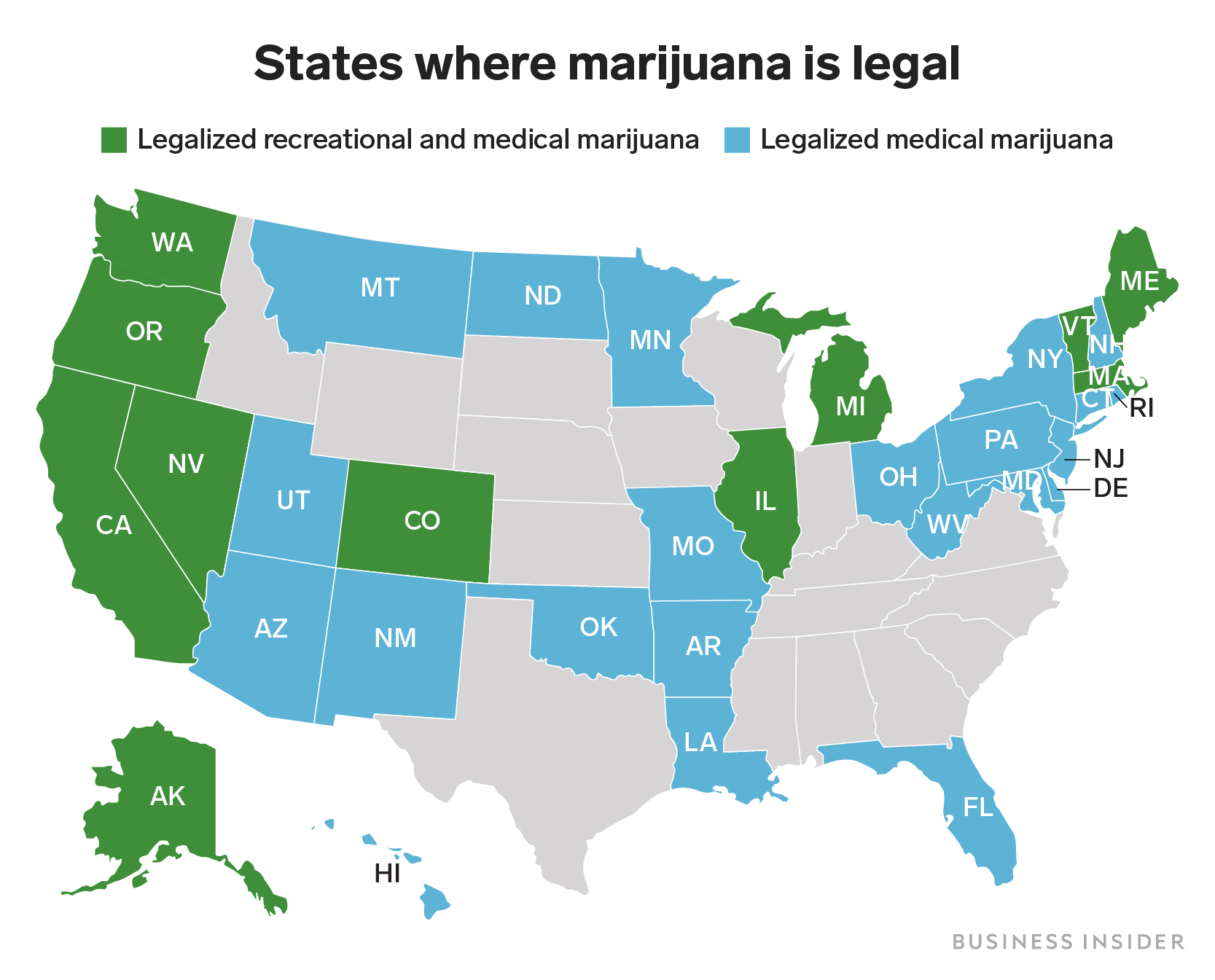 New York state Democrats had tried to put adult-use cannabis legalization in last year’s budget, but negotiations broke down shortly before the deadline over how the tax revenue from marijuana sales would be spent.

Many in the cannabis industry were hopeful New York would pass legalization this year. Legalizing adult-use cannabis would provide a rare positive tailwind for an industry that has seen a wave of layoffs and executive turnover, and had the market caps of some of its most visible companies slashed by over 90% in recent months.

Justin Flagg, the spokesperson for Sen. Liz Krueger, who, along with Rep. Crystal Peoples-Stokes, is one of the key voices on marijuana legalization in the New York state assembly, told Cannabis Wire the “plan B remains the same.”

“If it can’t get done in the budget in the middle of a public health crisis that is also a fiscal crisis, there is no reason the legislature can’t negotiate and pass a nation-leading legalization model when the immediate crisis is over,” Flagg said.

Cannabis is legal for adults over the age of 21 in 11 states, and a total of 33 states have some form of medical cannabis access on the books.