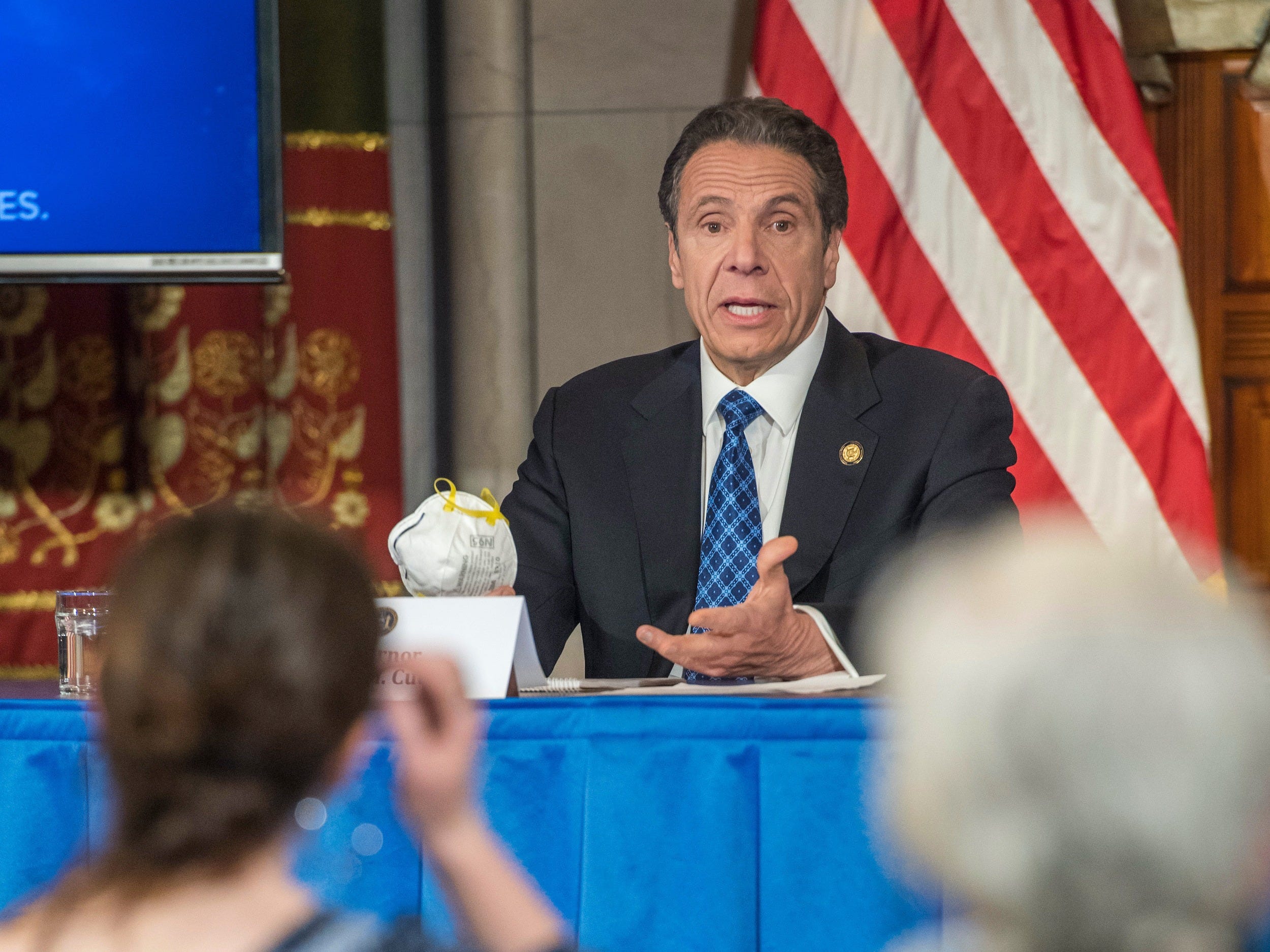 New York Gov. Andrew Cuomo on Sunday said that travellers coming to the US from Europe were to blame for spreading the virus widely in the state in the initial days of its outbreak.

“People came from Europe to New York and to New Jersey and to Connecticut and 3 million European travellers came [to the US in] January, February, March before we did the European travel ban and they brought the virus to New York,” Cuomo said during a press conference Sunday.

Cuomo said Europe had already become the epicentre of the outbreak by the time the US banned travel from the continent in mid-March, though people weren’t aware at the time.

“Everybody said the facts were the virus was coming from China, those were not the facts. The virus had left China. The virus went to Europe and nobody told us,” he said.

“We didn’t have the facts. We were not informed,” Cuomo said, blaming New York’s early surge in COVID-19 cases on the lack of accurate data about where the virus was spreading.

He cited a report from The Washington Post published on Saturday that suggested President Donald Trump’s announcement in March restricting travel from Europe – which initially excluded the UK and Ireland – triggered a rush of Americans who brought the virus back home with them when they fled the country.

“Epidemiologists contend the U.S. outbreak was driven overwhelmingly by viral strains from Europe rather than China,” the report read. “More than 1.8 million travellers entered the United States from Europe in February alone as that continent became the centre of the pandemic. Infections reached critical mass in New York and other cities well before the White House took action, according to studies mapping the virus’s spread. The crush of travellers triggered by Trump’s announcement only added to that viral load.”

The New York Times reported in April that the virus was likely spreading in New York as early as mid-February and that multiple teams of epidemiologists found that most of the cases had been brought from Europe rather than Asia.

Cuomo has suggested as much previously, citing research in April that also reached a similar conclusion, Reuters reported.

The office of New York Gov. Andrew Cuomo did not immediately respond to Business Insider’s request for comment.