Cuba's Raul Castro is stepping down, ending more than half a century of Castro rule over the island 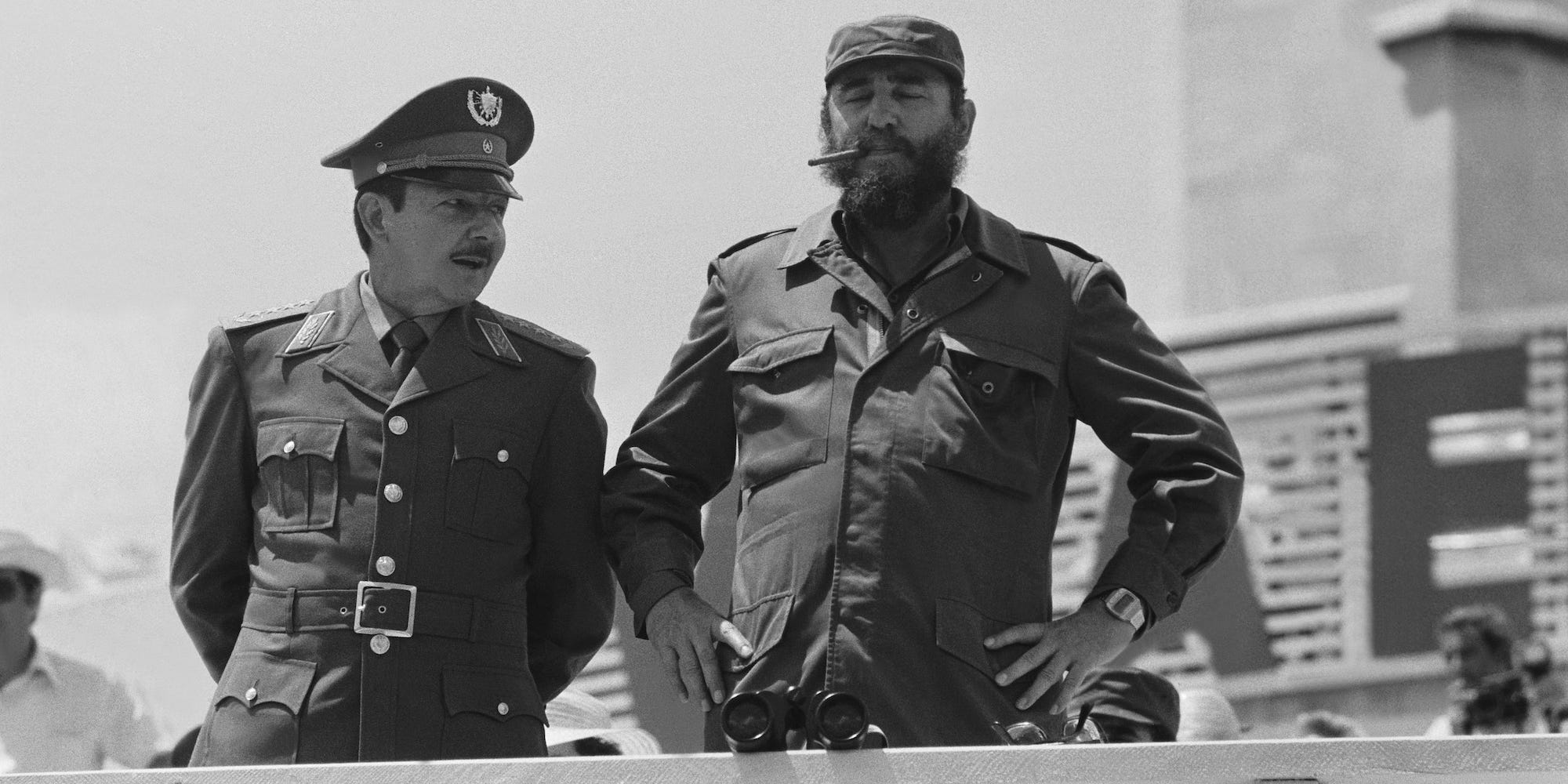 Raul Castro is poised to step down as the head of the Communist Party of Cuba at its congress this week, ending six decades of Castro rule over the island.

President Miguel Diaz-Canel, Castro’s protege, is set to take over as the next party secretary-general – the most powerful position in the country.

Though the change in leadership will not necessarily lead to drastic shifts in policy in Cuba, it’s still a historic moment for the country. Castro, 89, took over after his brother, Fidel Castro, died six years ago. The Castros have been in power since the 1959 communist revolution.

Castro is also stepping down with Cuba’s economy in historically bad shape – it shrank 11% in 2020 amid the COVID-19 pandemic. Some experts believe Castro’s retirement could help bring about economic reform.

“What is happening now is a new generation is consolidating control,” Arturo López-Levy, a professor at Holy Names University in California, told NBC News. “Now they will be forced to make important reforms, because their legitimacy doesn’t come from a revolutionary background, but from being capable of showing better performance.”

It’s also unclear whether the new leadership will lead to changes in US policy toward Cuba under President Joe Biden. Since the 1960s, the US has imposed a trade embargo on Cuba and many Republicans in Congress vehemently oppose any restoration of ties with the Cuban government.

When Biden was vice president, then-President Barack Obama moved toward normalizing relations with Cuba, restoring diplomatic ties, easing restrictions on remittances and travel, and expanding commercial ties. Obama made a historic trip to Cuba in 2016, delivering a speech in which he called on both countries to continue the normalization process. Obama supported lifting the decades-old embargo and urged Congress to do so, declaring during his speech in Havana that it’s “an outdated burden on the Cuban people.”

Biden during his campaign pledged to reverse Trump’s Cuba policies, but there’s been little to no movement on that front so far.