'There is no emergency,' say crypto firms as US plans new ownership disclosure rules 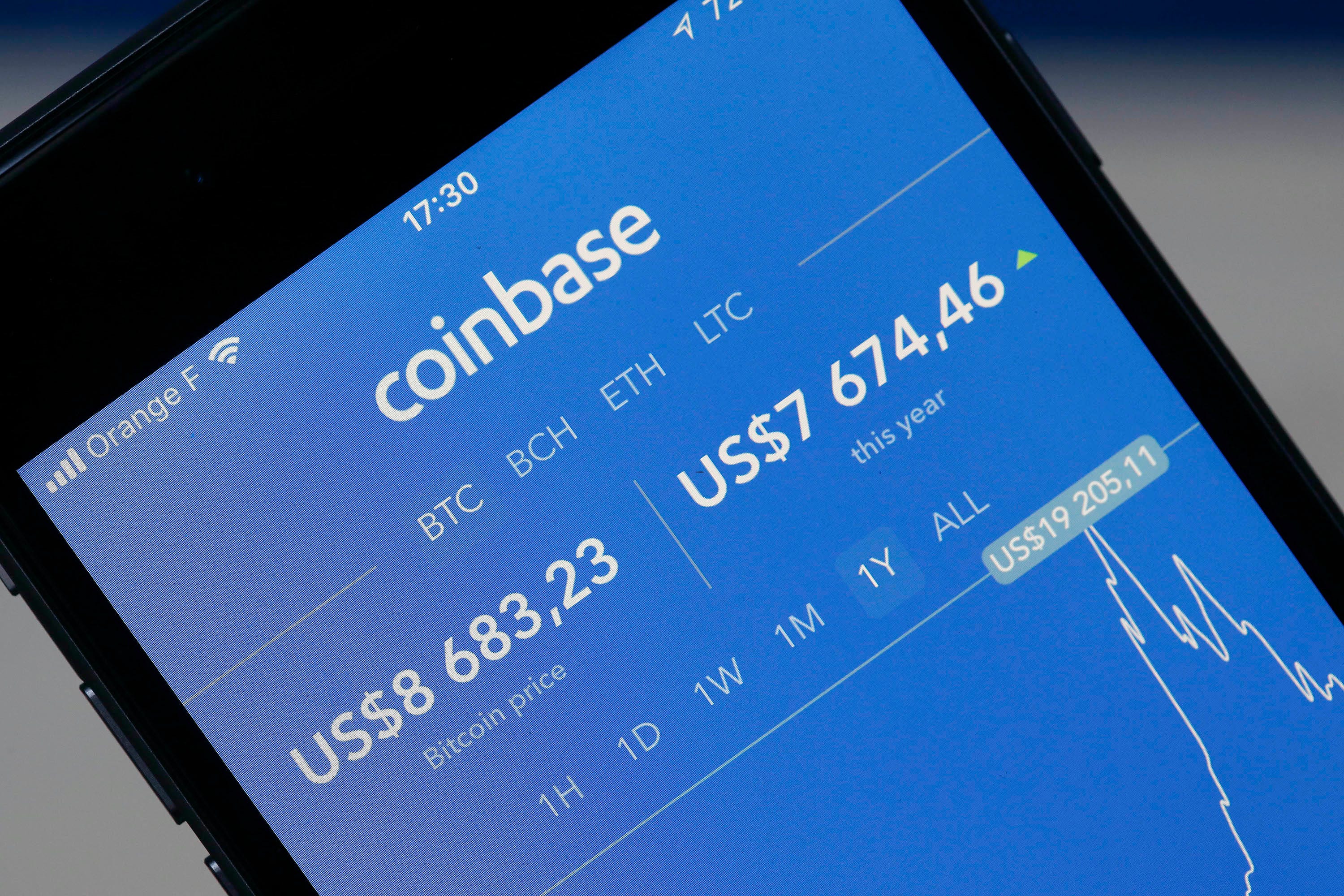 In a letter sent last week to the US Treasury’s FinCEN financial crimes unit, the lead lawyer at Coinbase had a simple message: “There is no emergency here.”

Coinbase is one of several leading crypto firms pushing back against a FinCEN proposal that would require them to log personal details about the people who use cryptocurrency.

Treasury officials published a draft version of the new rules on December 18. FinCEN says the proposal would help stop money laundering, so they put in place a 15-day public comment period on the new rules.

“There is no emergency here,” wrote Paul Grewal, Coinbase chief legal counsel, in a letter sent to FinCEN and posted on the company’s blog on Dec. 21.

“[T]here is only an outgoing administration attempting to bypass the required consultation with the public to finalise a rushed rule before their time in office is done. There is also no justification for treating the cryptocurrency industry so differently from our counterparts in traditional finance,” Grewal said. 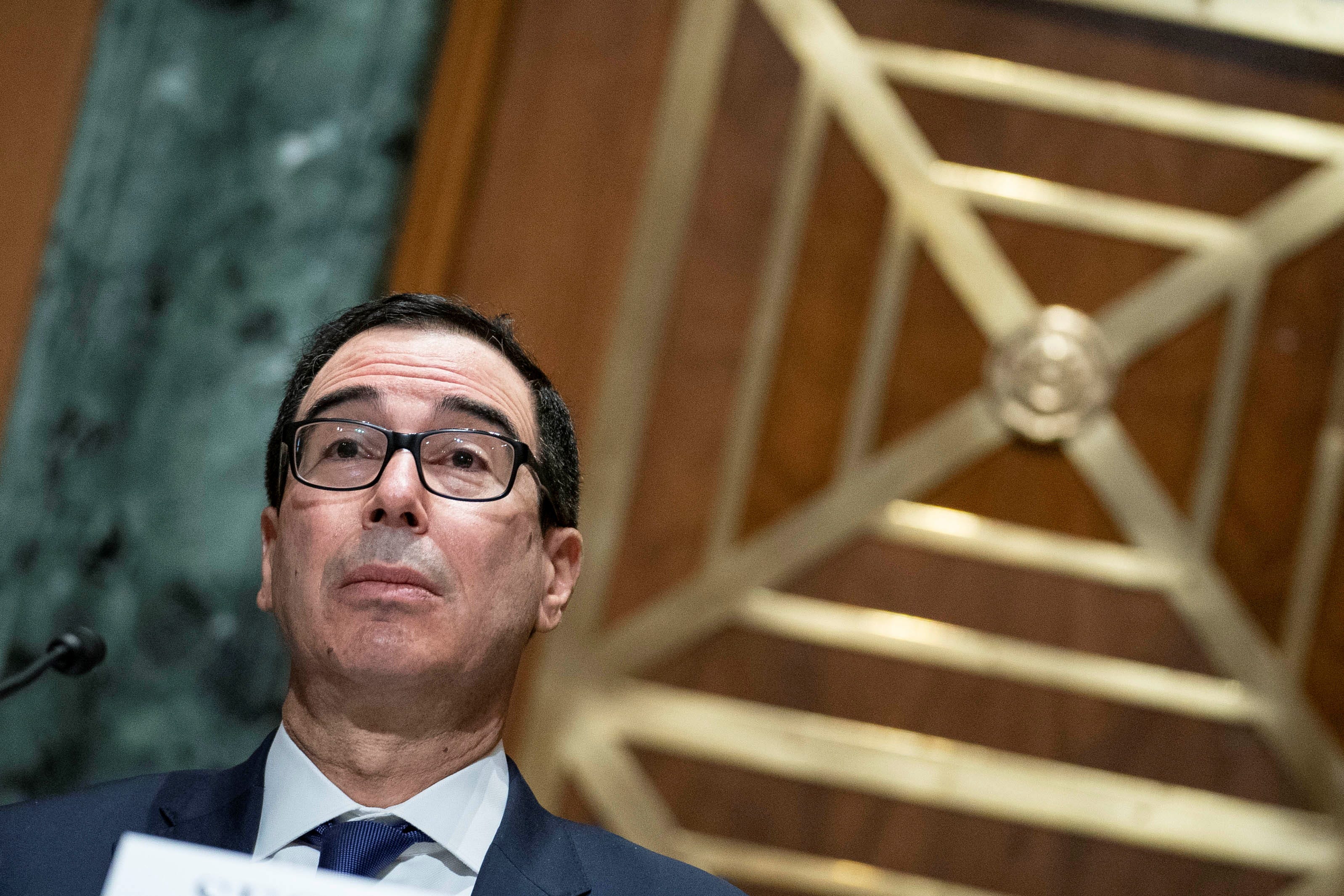 Under the new rules, crypto firms would be required to report details for transactions over $US10,000, similar to current banking regulations. Exchanges would have to record personal information for crypto holders who transfer more than $US3,000 in a day, according to FinCEN.

“The rule, which applies to financial institutions and is consistent with existing requirements, is intended to protect national security, assist law enforcement, and increase transparency while minimising impact on responsible innovation,” Steven Mnuchin, Treasury secretary, said in a statement.

The government says the proposed regulations would close loopholes that “malign actors may exploit.” They say stricter regulation could stop money laundering via digital currencies.

Officials have long accused the wealthy of hiding yachts, homes, foreign bank accounts, and other such big-ticket items from tax collectors. But they have only recently started to look at cryptocurrency.

When antivirus pioneer John McAfee was indicted for tax evasion in October, for example, the charges included his digital currency holdings. Alexandre Meneghini/ReutersJohn McAfee, co-founder of McAfee Crypto Team and CEO of Luxcore and founder of McAfee Antivirus, smokes a cigarette before taking a taxi at the Marina Hemingway in Havana, Cuba, July 4, 2019.

Crypto making it into the indictment was yet another signal of a broad effort currently underway by US government agencies to lasso cryptocurrency companies and traders, holding them to the same standards as currency traders and stock holders.

In a statement at the time, the US Dept. of Justice said: “According to the indictment, McAfee allegedly evaded his tax liability by directing his income to be paid into bank accounts and cryptocurrency exchange accounts in the names of nominees.”

The FinCEN proposal is just the latest effort from President Donald Trump’s administration to regulate cryptocurrency.

As Trump has said on Twitter, he’s “not a fan of Bitcoin and other Cryptocurrencies.”

It’s a mission that has been roundly rejected by Cryptocurrency companies. In the days since FinCEN announced its plans, crypto companies have mostly said the rules would raise costs, hurt customers, and be difficult to enforce.

The rules may also affect the poor or homeless, groups that historically have had difficulty banking, said the Kraken exchange in a blog post.

“Twenty-five per cent of the U.S. population is currently unbanked or underbanked. Sadly, existing requirements do indeed prohibit financial institutions from opening accounts for homeless people, refugees and others in this 25% who do not have enough money to afford a mailing address,” the company said.

Kraken, Coinbase, and other exchanges said they need time to digest the proposal.

Kraken in its response said the 15-day public comment period is “unprecedented” and “patently inappropriate” for a regulation that would affect many people and institutions.

“Instead, in order to jam through this rule with minimal public input, FinCEN is providing only 15 days over the holiday season for the public to consider the rule’s consequences, even though they know it is vulnerable to challenge,” the company said in its unsigned blog post.