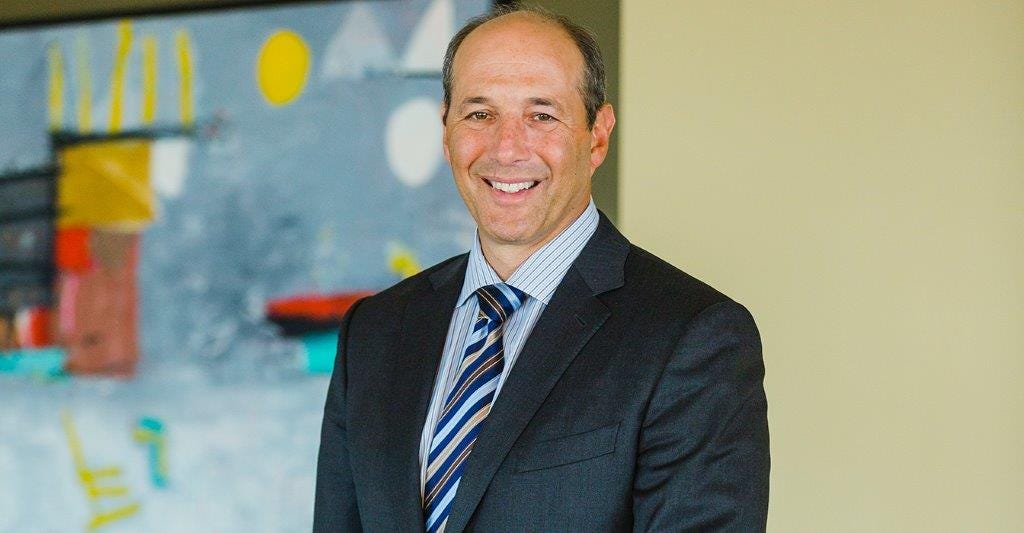 CruiseJeff Bleich served as US Ambassador to Australia in the Obama administration.

On Tuesday, the San Francisco-based self-driving startup Cruise announced that it had hired Jeff Bleich, a prominent California attorney and former US Ambassador to Australia, as its chief legal officer.

Cruise was acquired by General Motors in 2016 for roughly $US1 billion and has since attracted follow-on financing rounds from SoftBank and Honda that have taken its valuation to nearly $US20 billion.

Founded by Kyle Vogt and Dan Kan in 2013 when it had just a few employees, the company now employs thousands and has been working toward a commercial launch of an autonomous ride-hailing service in San Francisco. In January, Cruise showcased its first purpose-built, all-electric vehicle, the Origin, jointly designed and engineered by GM and Honda.

Bleich joins after a long and distinguished legal career, including a clerkship for Supreme Court Chief Justice William Rehnquist, a stint as White House special counsel under President Barack Obama, and as ambassador to Australia from 2009-13.

“Cruise is leading the way to change lives in a shift that is as important as the move from horses to cars,” Bleich said in a statement. “I am honoured and inspired to be joining a team that is unrivalled in their focus on safety, accountability, and trust. That perspective is critical to scaling this extraordinary technology to everyone, everywhere.” 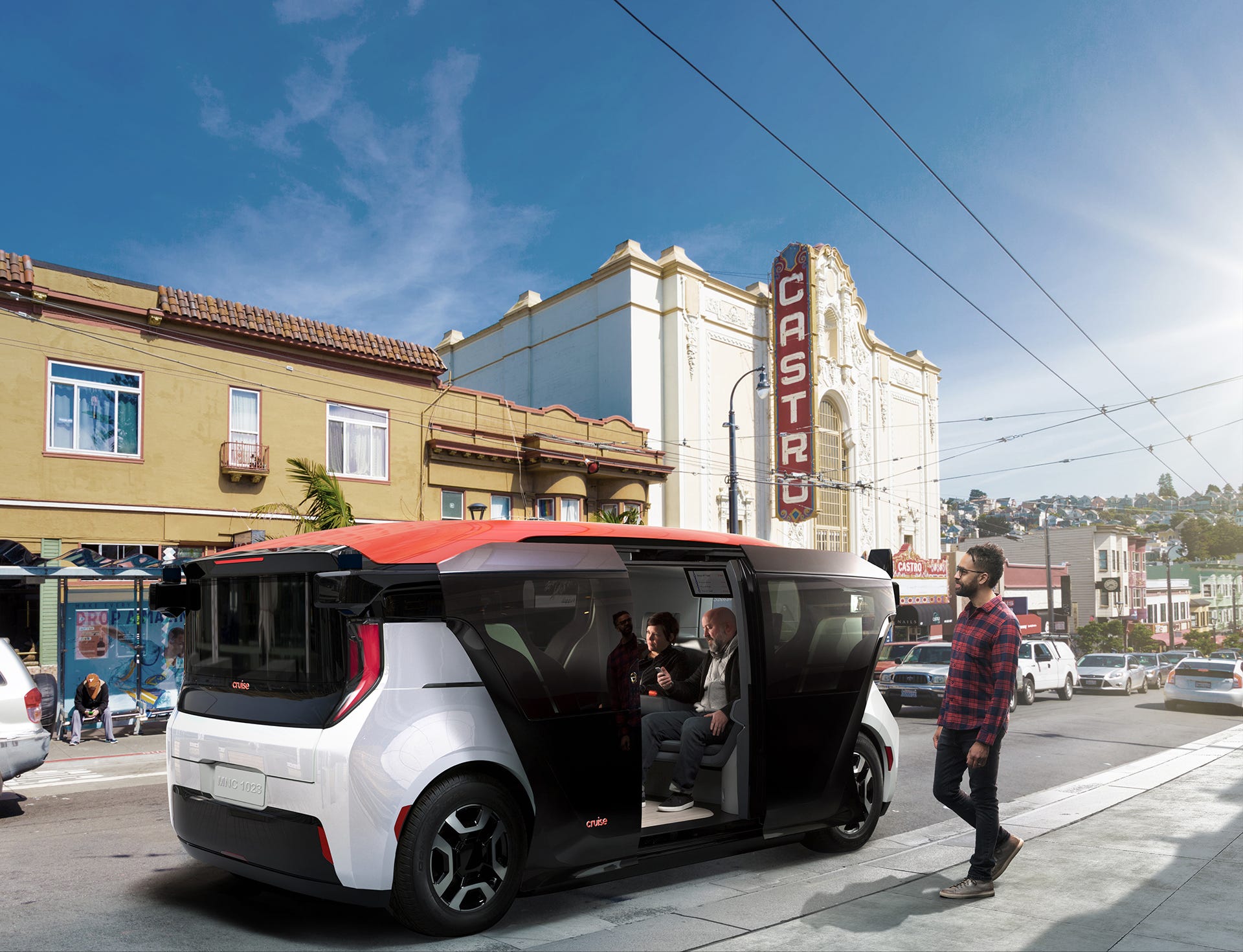 Cruise had been extensively testing its self-driving technology in the San Francisco metro area prior to the COVID-19 pandemic. But since the shutdown of the city and of the state of California in March, its fleet of Chevy Bolts has been idled and the company has fallen back on simulated tests.

Cruise could face extensive regulatory issues as it works toward Ammann’s vision of a post-car world, particularly in it launch market of San Francisco. Bleich could offer a lot of help there, as he’s something of a favourite son, a Berkeley law grad and former president of the California State Bar.