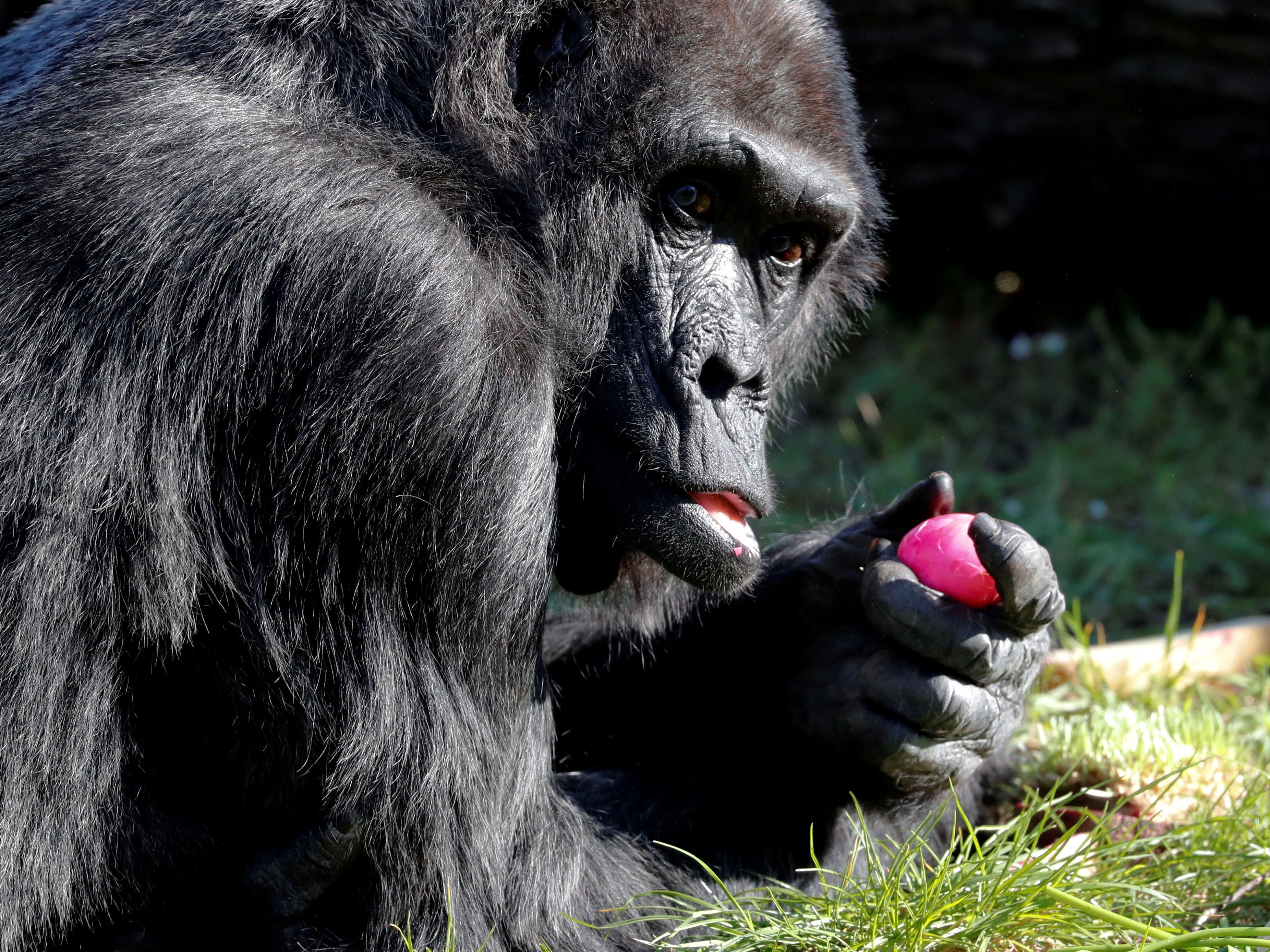 Several gorillas at the San Diego Zoo Safari Park have been diagnosed with COVID-19.

Lisa Peterson, the executive director of the zoo, told the Associated Press on Monday that eight gorillas who live in close proximity at the safari park are believed to have the coronavirus. Three, who the zoo is choosing not to name publicly, have tested positive so far.

A statement released on the safari park’s website on Monday said that on January 6, “two of the gorillas began coughing” and two days later “preliminary tests detected the presence of the virus in the gorilla troop.”

“Aside from some congestion and coughing, the gorillas are doing well,” Peterson said in the statement. “The troop remains quarantined together and are eating and drinking. We are hopeful for a full recovery.”

They received the official COVID-19 diagnosis and confirmation from the United States Department of Agriculture on Monday.

According to the statement, the safari park suspects that the gorillas caught the disease from “an asymptomatic staff member.”

“For almost one year our team members have been working tirelessly, with the utmost determination to protect each other and the wildlife in our care from this highly contagious virus,” Peterson said in the statement.

“The safety of our staff and the wildlife in our care remains our number one priority,” she added.

The safari park believes that this is “the first known instance of natural transmission to great apes and it is not clear if they will have any serious reaction.”

A spokesperson for the safari park told Insider on Tuesday morning via email that the gorillas are still “doing well and there have been no reports of more severe symptoms.” 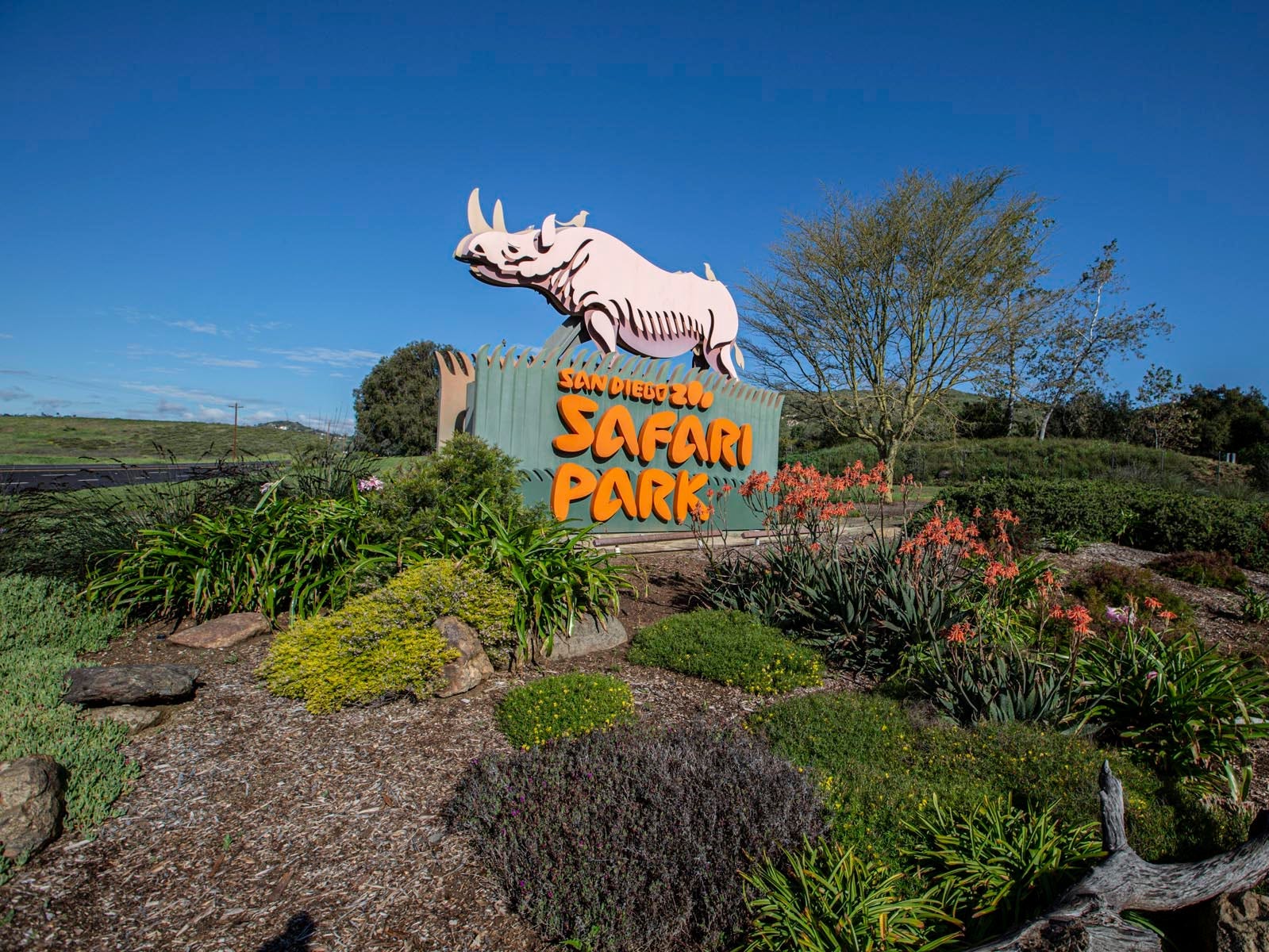 Daniel Knighton/Getty ImagesMultiple members of a gorilla troop at the San Diego Zoo Safari Park are believed to have COVID-19.

The zoo tested the gorillas’ faeces for the virus

The statement shared on the safari park website said that officials tested “faecal samples from the gorillas for SARS-CoV-2” after some of the gorillas started coughing.

“The test results confirm the presence of SARS-CoV-2 in some of the gorillas and does not definitively rule out the presence of the virus in other members of the troop,” the statement read.

According to AP, the gorillas in the infected group are western lowland gorillas, a group facing declining populations due to risk factors like illegal hunting and disease.

The World Wildlife Organisation categorizes the subspecies as “critically endangered.”

Other animals have been diagnosed with COVID-19

Five tigers and three lions at the Bronx Zoo in New York tested positive for the coronavirus in April.

Multiple mink farms in the US and Europe reported outbreaks among the animals last summer. As of late December, according to The Atlantic, mink farms in nine countries had confirmed cases, including Canada, Sweden, and Greece.

National Geographic’s Natasha Daly reports that the San Diego gorillas are the first non-human primates in the world and the seventh animal species overall to have confirmed cases of the coronavirus.