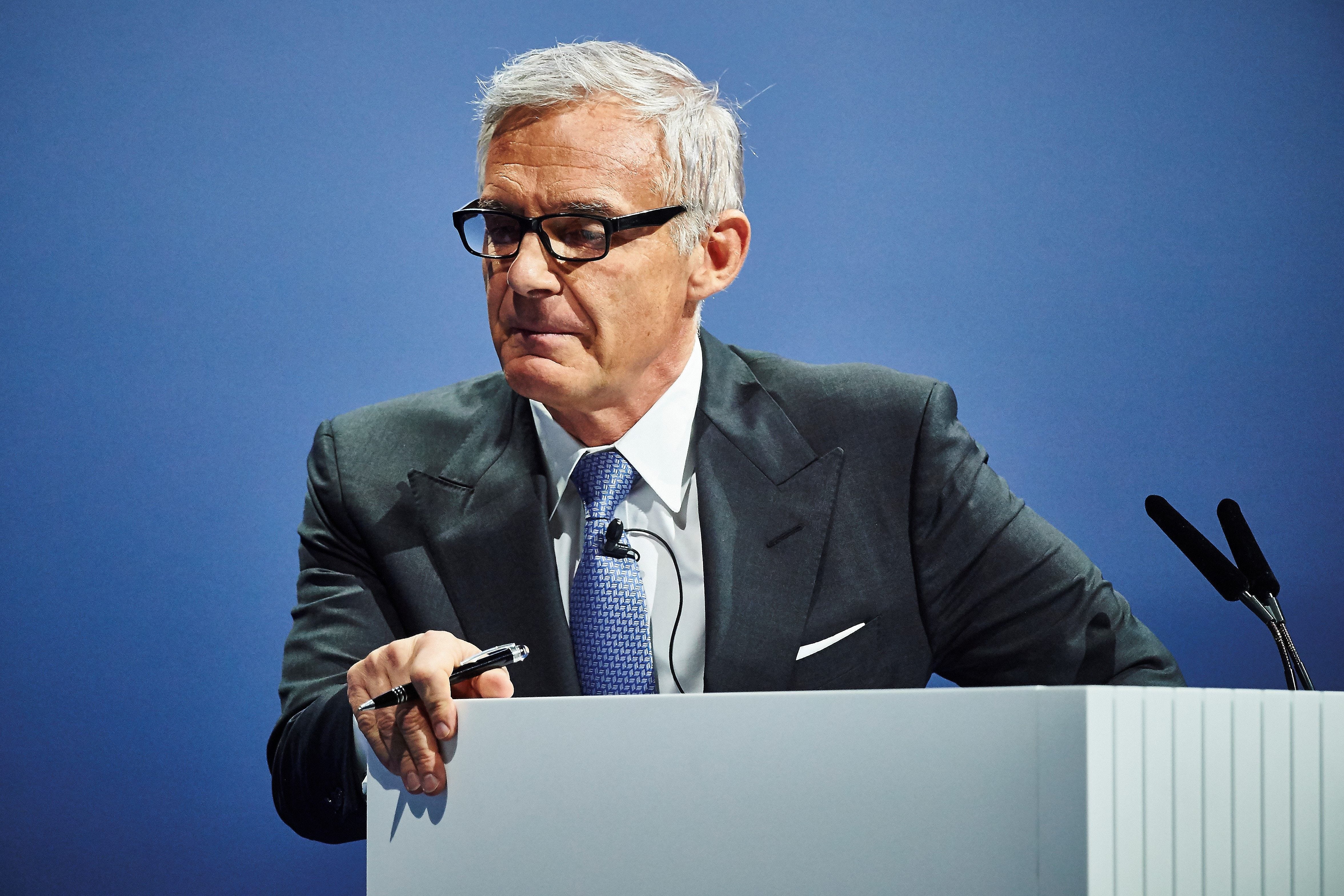 Investment bank Credit Suisse has apologised “for any offence caused” following a report that its black former chief executive, Tidjane Thiam, left a birthday party for the bank’s chairman when a black performer danced on stage dressed as a janitor.

The Studio 54-themed party at a restaurant in Zurich celebrated Urs Rohner’s 60th birthday in November 2019, and featured several performers. Thiam walked out of the room when a black performer dressed up as a janitor started to dance while sweeping the floor, the New York Times reported.

Thiam’s partner and another couple sitting next to them, which included Emma Walmsley, the CEO of pharmaceutical giant GlaxoSmithKline, followed Thiam out the door, the paper reported.

After they eventually returned, some of Rohner’s friends danced on stage wearing Afro wigs, the report said.

“There was never any intention to cause offence, and we are sorry for any offence caused,” the bank, which employs nearly 50,000 people worldwide, said in a statement to Business Insider.

It gave a similar statement to the Guardian, but added that the Times’ report was a “total mischaracterization of the evening.” The Guardian reported that neither the bank nor Rohner organised the party, and that the performer was one of nine or 10 acts, citing a person with knowledge of the event.

Rohner declined to comment on the event, which was described by three guests, to the New York Times.

In February, Thiam resigned following a spying scandal at the Swiss bank, putting an end to his five-year stint as the only black executive to head a major bank. The scandal involved a former Credit Suisse banker being followed by private investigators after accepting a job at rival bank UBS. 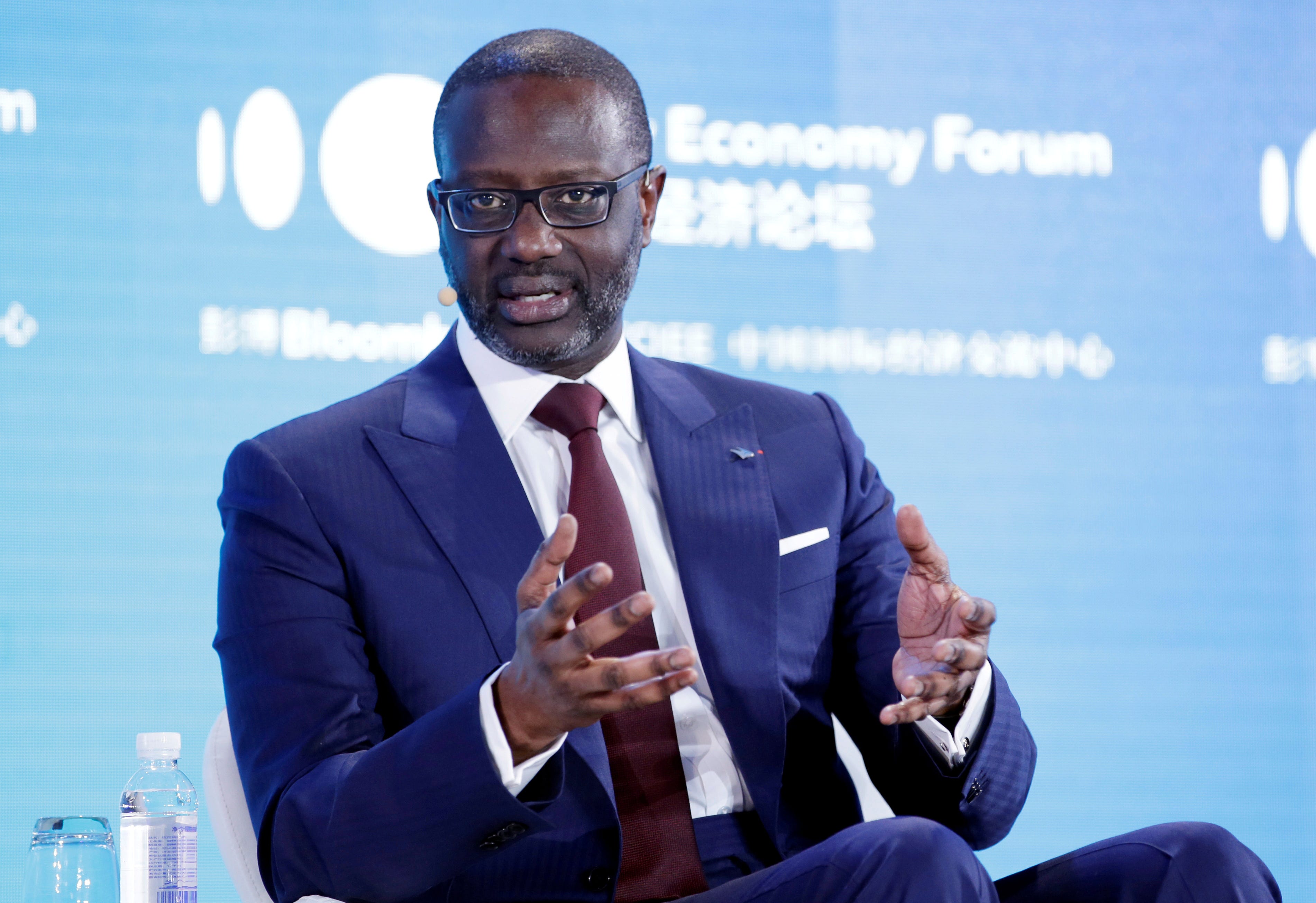 Although an internal investigation cleared Thiam of wrongdoing, the event cast a shadow over his tenure at the bank. The company, which employs 48,500 staff worldwide, replaced Thiam with 20-year Credit Suisse veteran Thomas Gottstein.

The bank told Business Insider on Tuesday that it had launched multiple initiatives to improve ethnic diversity across the company. It has a program to hire, retain, and advance black talent in the US, it said, and in the UK it has signed the Business in the Community Race at Work Charter, which requires firms to adopt a zero-tolerance policy towards racial harassment or bullying.