GLENDALE, Ariz. (AP) — The NHL is considering a legal move to clear the way for the sale of the Phoenix Coyotes to Chicago businessman Matthew Hulsizer.The league also may have another potential buyer stepping forward in place of Hulsizer as the saga over ownership of the troubled team enters its third year.

NHL deputy commissioner Bill Daly made those comments late Tuesday night after a marathon Glendale City Council meeting ended with a 5-2 vote in favour of giving the league $25 million in operating costs to keep the Coyotes in Arizona for another season.

“We really need to step back and look at next steps,” Daly said, “and maybe it is to clarify the legal position and move forward with that structure. That might clear a lot of things up. Maybe it’s restructuring (the Hulsizer deal). Maybe it’s a new investor with a new deal. Those are all possibilities and tonight’s resolution will give us an opportunity to explore those.”

Asked if there was another potential buyer, Daly replied, “As I said, I think we have to evaluate all our options and I think there are other options.” He said there was no deadline but hoped a sale could be completed by the end of the summer.

Daly was talking about gaining a “declaration” from a court that the terms of the lease agreement reached between Hulsizer and Glendale does not violate the Arizona constitution’s ban on subsidies.

The conservative Goldwater Institute has vowed to sue if Glendale signs the lease deal. That vow has prevented the sale of bonds that would raise the $100 million Glendale needs to fulfil it’s part of the agreement.

Tuesday’s 5-2 vote stifles any talk of an immediate move of the franchise back to Winnipeg, where it was located before moving to Arizona in 1996, or anywhere else. The vote was more one-sided than the 4-3 margin that approved the Hulsizer lease. The decision came a week after the NHL exercised its option to take the $25 million Glendale set aside a year ago in case there was no sale by now.

Mayor Elaine Scruggs emphasised that “this is a payment for a service. This is not a subsidy.” “We are keeping our community arena open for business,” she said. “We are keeping that arena generating revenue.”

Nick Dranias, director for constitutional government at the Goldwater Institute, told the council that the $25 million could violate the state constitution because it may include money to fund operation of the hockey team and not just the city’s Jobing.com Arena. Scruggs called Dranias’ comment “a new idea that’s pretty shocking.”

Dranias was one of 25 people who spoke on the issue before the vote. There were many fans in Coyotes jerseys and a handful of opponents holding up signs that read “No $ for Hulsizer or NHL.” City council member Joycey Clark, who voted for the measure, said she believed the Goldwater Institute had “successfully poisoned” the Hulsizer deal, which she opposed. “I don’t think that deal will ever make it,” she said. “That’s my opinion.” Dranias called it “a disgrace” that Glendale was even considering such a deal.

Council member Norma Alvarez voted against the proposal. “We cannot use taxpayer’s money to subsidise the team,” she said, “and neglect our community.” The Coyotes could be left without solid ownership for a third season, something that coach Dave Tippett had labelled unacceptable if the franchise is to be viable.

Despite the limitations it has operated under, Phoenix made the playoffs each of the last two seasons, losing in the first round to Detroit both times.

The Coyotes’ situation has been in limbo for two years, almost to the day, since then-owner Jerry Moyes took the team into bankruptcy, unbeknownst to the NHL, and tried to engineer the sale to Canadian billionaire Jim Balsillie contingent on moving the franchise to Hamilton, Ontario, despite the league’s vehement opposition.

A U.S. bankruptcy judge nixed that plan, and the NHL wound up buying the team out of bankruptcy with the stated intention of finding a buyer who would keep the team in Arizona. That was in September 2009. 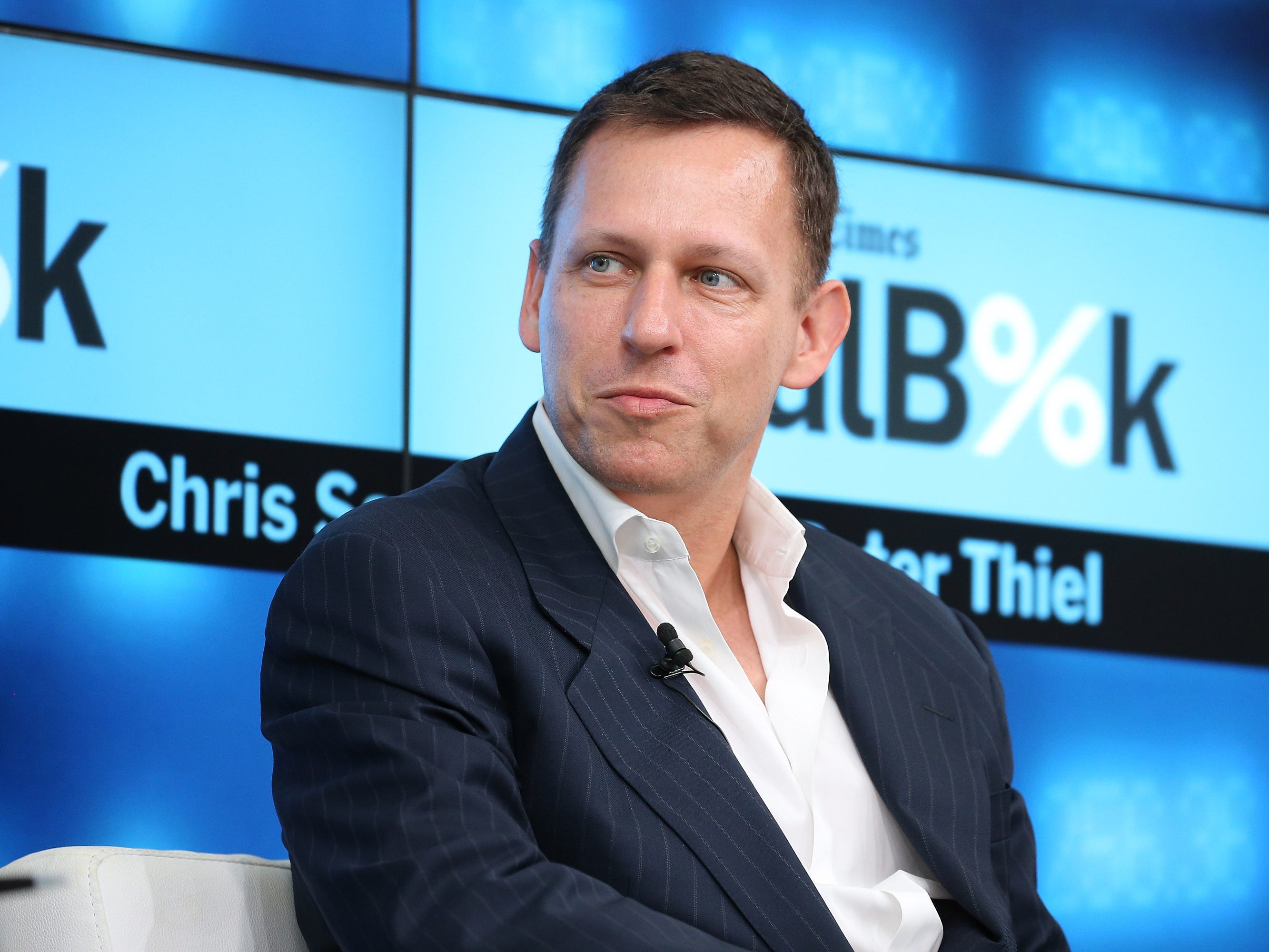 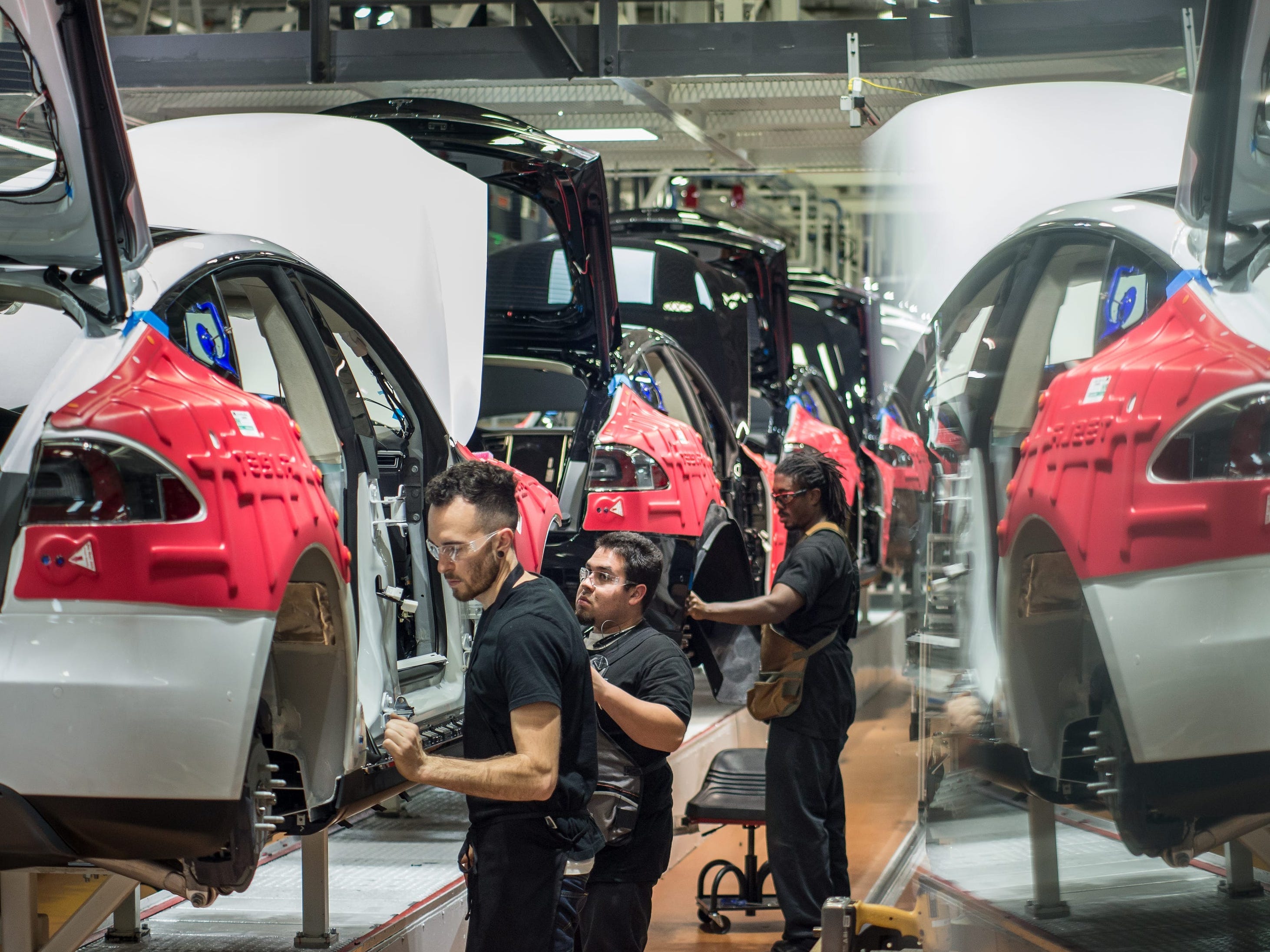 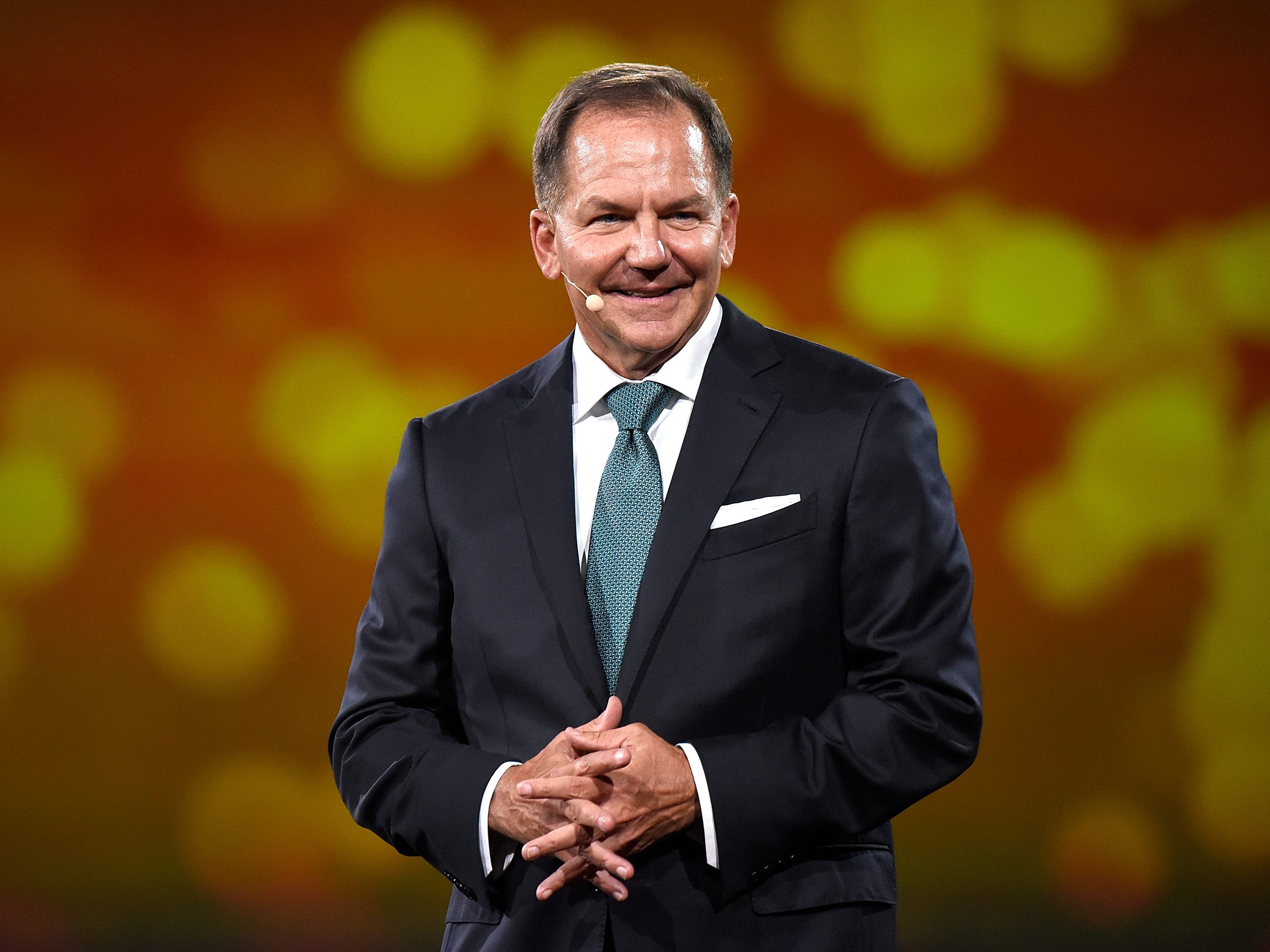 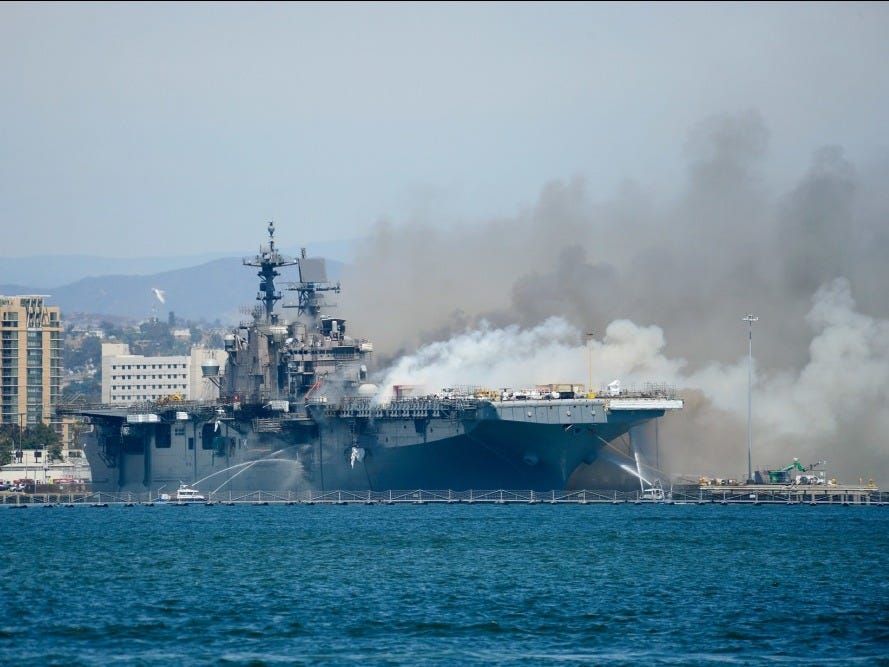