The Trump administration will recommend giving all Americans over 65 a COVID-19 shot as soon as possible, in new guidance reportedly arriving Tuesday 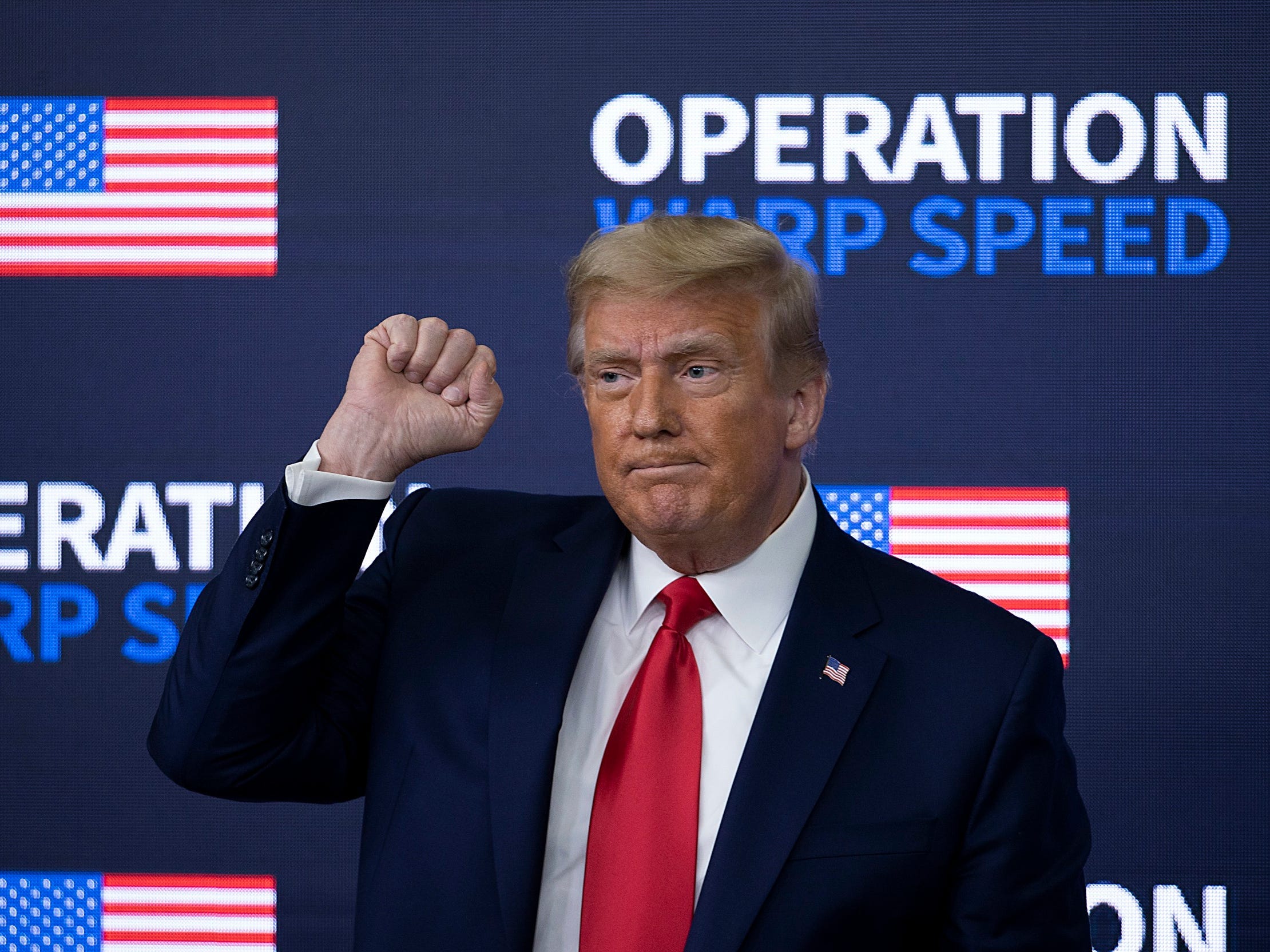 The Trump administration on Tuesday plans to recommend that everyone over 65 years old get a COVID-19 vaccination as soon as possible, Axios reported.

Existing federal guidelines recommend that certain workers and people over 75 be prioritised for shots. Individual states have been taking charge of vaccine rollouts â€” and some have already expanded their own thresholds â€” but the federal changes are meant to get Americans vaccinated as quickly as possible against COVID-19, Axios reported, citing an unnamed senior administration official.

The New York Times also reported that the change in federal guidelines was incoming.

The two vaccines given emergency authorization in the US â€” one from Pfizer and BioNTech, and one from Moderna â€” require two doses. The proposed guidelines will recommend prioritising more people getting their first shot, rather than holding back doses to give people their second, Axios reported.

This is the strategy that President-elect Joe Biden has said he plans to adopt when he takes office on January 20.

The US vaccine strategy got off to a slow start in December, with experts blaming patchwork, state-specific rollout for slow uptake.

So far, 9.27 million doses have been administered in the US, according to a tally by Bloomberg and data from the Centres for Disease Control and Prevention, with at least 379,862 people completing the two-dose vaccination regimen.