For a COVID-safe car ride, open at least two windows halfway and wear a mask 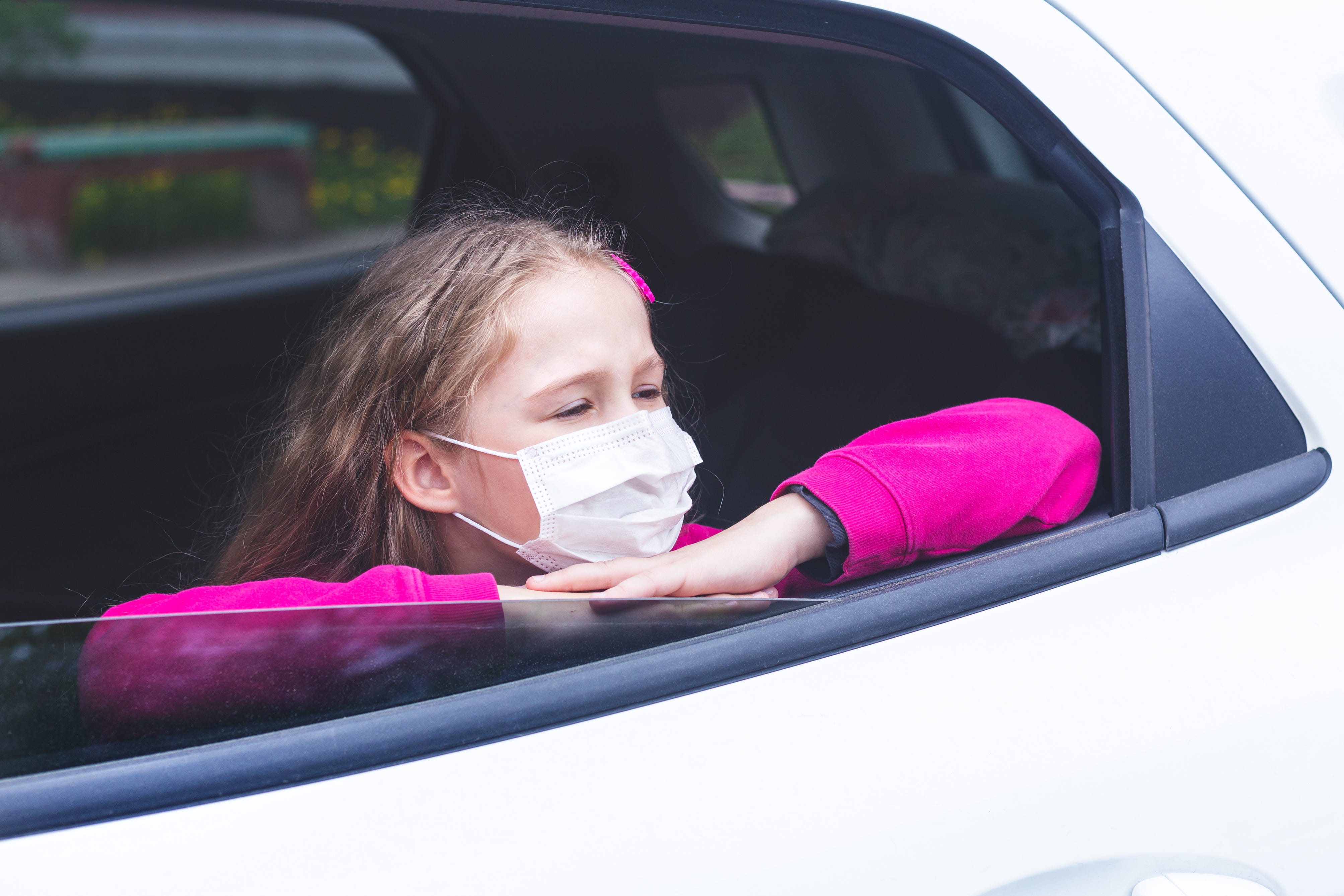 Sharing a car with someone is one of the riskiest things you can do without cohabitating, as far as coronavirus transmission goes.

While taking a car may feel like a slightly safer alternative compared to public transportation, it’s still a small, enclosed space. Even if all passengers are wearing masks, some small particles can escape from the face coverings into the air.

“It’s usually not significant when you’re outdoors, because it gets diluted,” Varghese Mathai, a physicist at the University of Massachusetts, Amherst, told Insider. “But when you’re in a confined space like that of a car, if [the particles] are not flushed out of the cabin, they can remain and build up a concentration with time.”

Mathai, along with researchers from Brown University, has been modelling how particles may move inside vehicles with various levels of ventilation.


Read more:
A free app from Brown University researchers reveals your risk of getting COVID-19 based on your activity and zip code

Unsurprisingly, in their simulation, published in Science Advances earlier this month, rolling down all of the windows was the most effective way to clear out potentially virus-laden particles from a car.

When all windows were closed, 8% to 10% of the tiny particles one person exhaled could reach another. That number dropped to 0.2% to 2% when all four windows were open.

But on a chilly winter day, opening all of the windows may not be the most practical option, so the authors experimented with alternatives, and came up with some suggestions.

If you’re going to open two windows, pick the ones opposite the driver and passenger

The simulated car was based on a Toyota Prius driving at 50 miles per hours, with a driver in the front left seat and a single passenger in the back right.

While a passenger may intuitively crack the window closest to them upon getting in a car, opening the windows opposite the driver (front right) and passenger (back left) provided better ventilation in the model.

In a moving car, fresh air typically flows in through the rear window and out the front window, Mathai said. Opening the windows opposite the occupants not only provides an entry and exit point for particles, but also creates a current of air separating the passenger from the driver.

However, Mathai said the difference between the two-windows-open configurations they tested was “marginal.”


Read more:
Are rental cars safe to drive right now? We talked to 3 leading experts to find out.

You should open some windows at least halfway if you’re sharing a car, and always wear a mask

Opening car windows is not a foolproof way to avoid coronavirus transmission, Mathai said â€” and cracking them just a tad won’t do much at all.

“If you just cracked the window, we do not get this kind of a strong drop,” Mathai said. “It would be good to open it at least to half level.”

Sharing a car with someone outside of your household is a risky move, and opening windows is one way to reduce that risk. But Mathai cautioned that extra ventilation is not a substitute for other prevention measures, such as mask-wearing, handwashing, and sanitizing common surfaces.

Plastic barriers between driver and passenger could help stop droplets

The simulation didn’t factor in potential barriers between the front and back seat, like a traditional taxi partition or a makeshift plastic sheet.

Mathai said that, while such sheets are not a substitute for fresh air, it doesn’t hurt to have them. As other experts have told Insider, preventing coronavirus transmission is like layering Swiss cheese: each layer has its limitations, but if you stack enough slices, you should be able to cover the holes.

“The barriers are helpful in preventing all kinds of droplet transmission, including the small ones, possibly,” Mathai said. “But a better way is to also have a ventilation system, so that the air inside the cabin gets replenished with fresh air from the outside.”