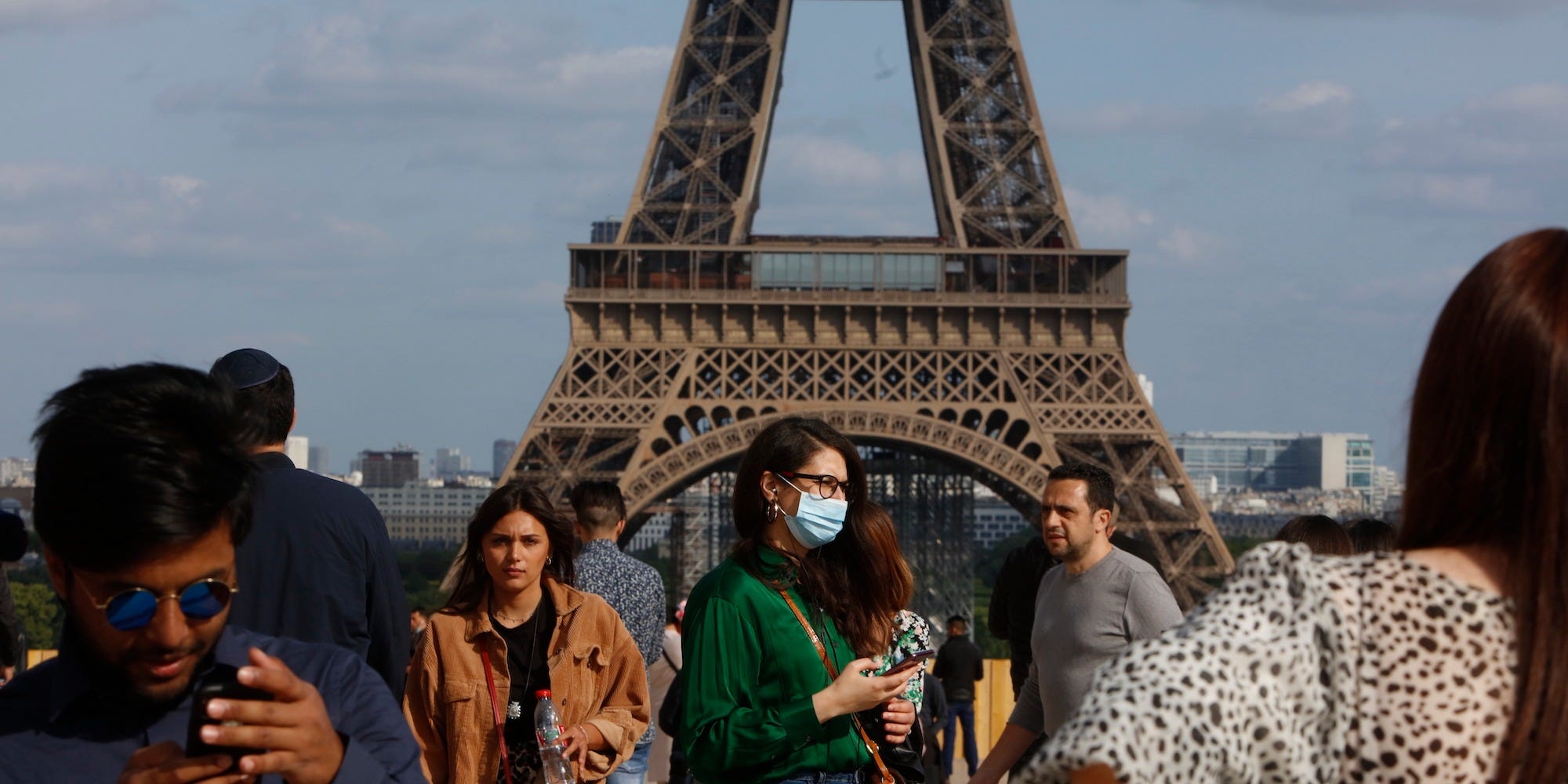 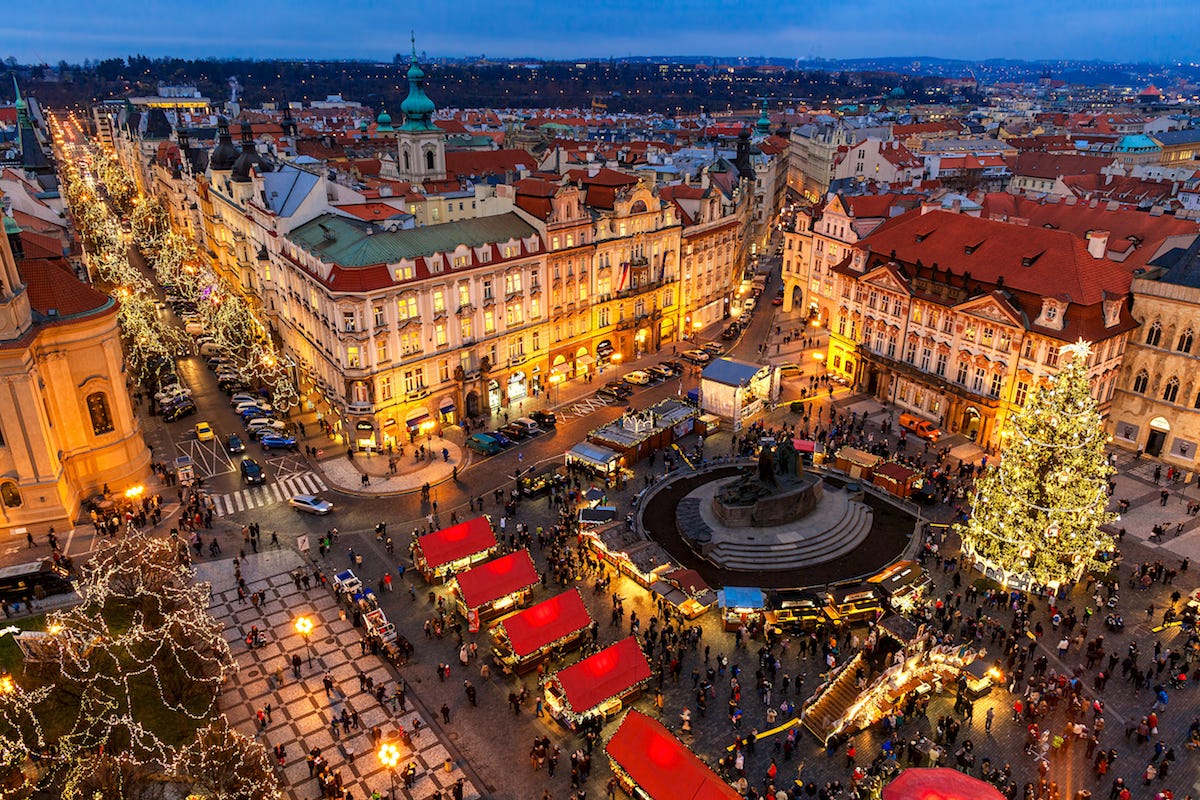 The bloc reopened its borders to some countries from July, but left the US out.

European diplomats said they barely considered including the US because its cases were so high.

The countries where US tourists are blocked, are: 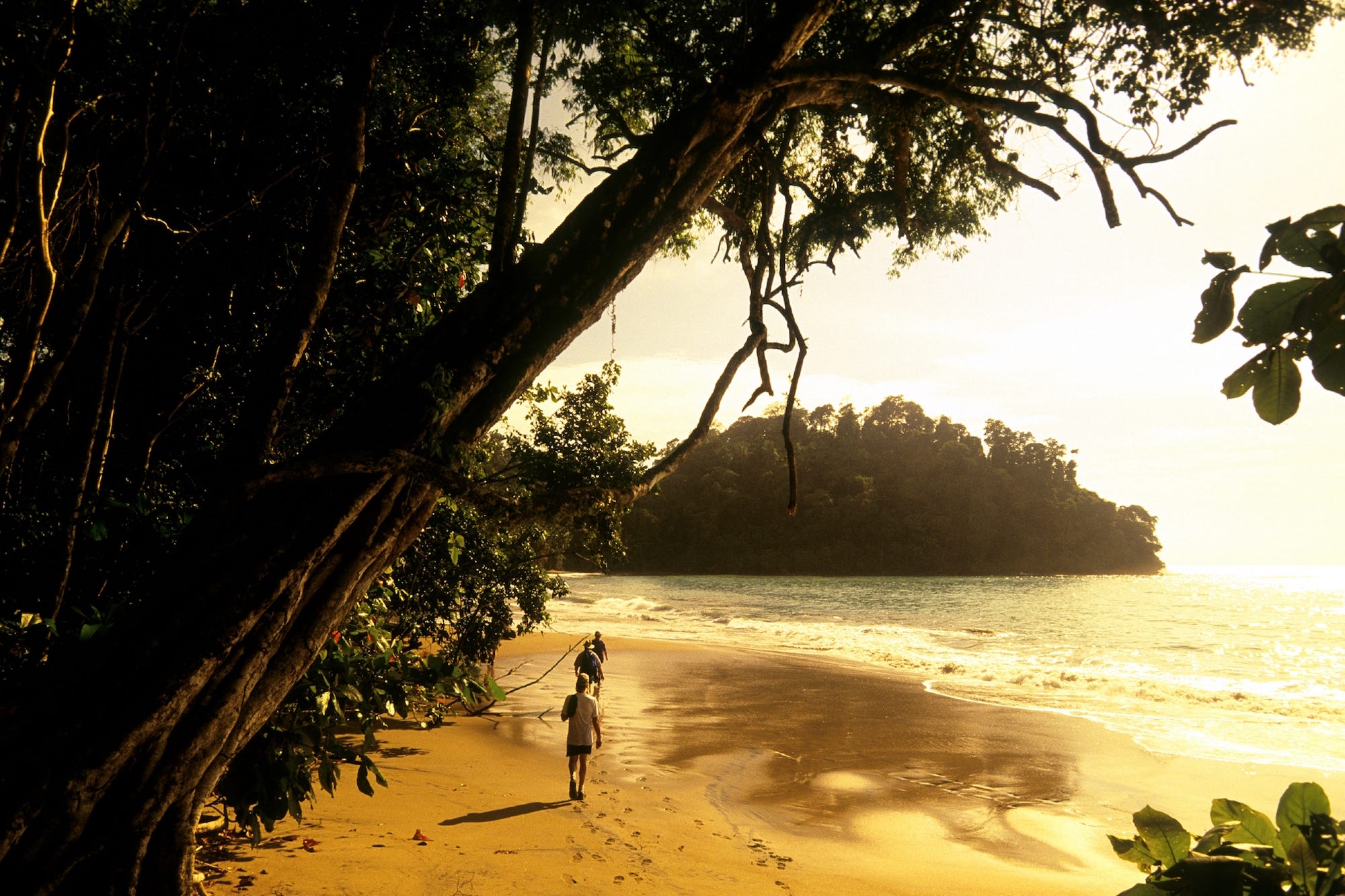 Costa Rica is reopening two airports on August 1, but only to tourists from the EU, the UK, and Canada. 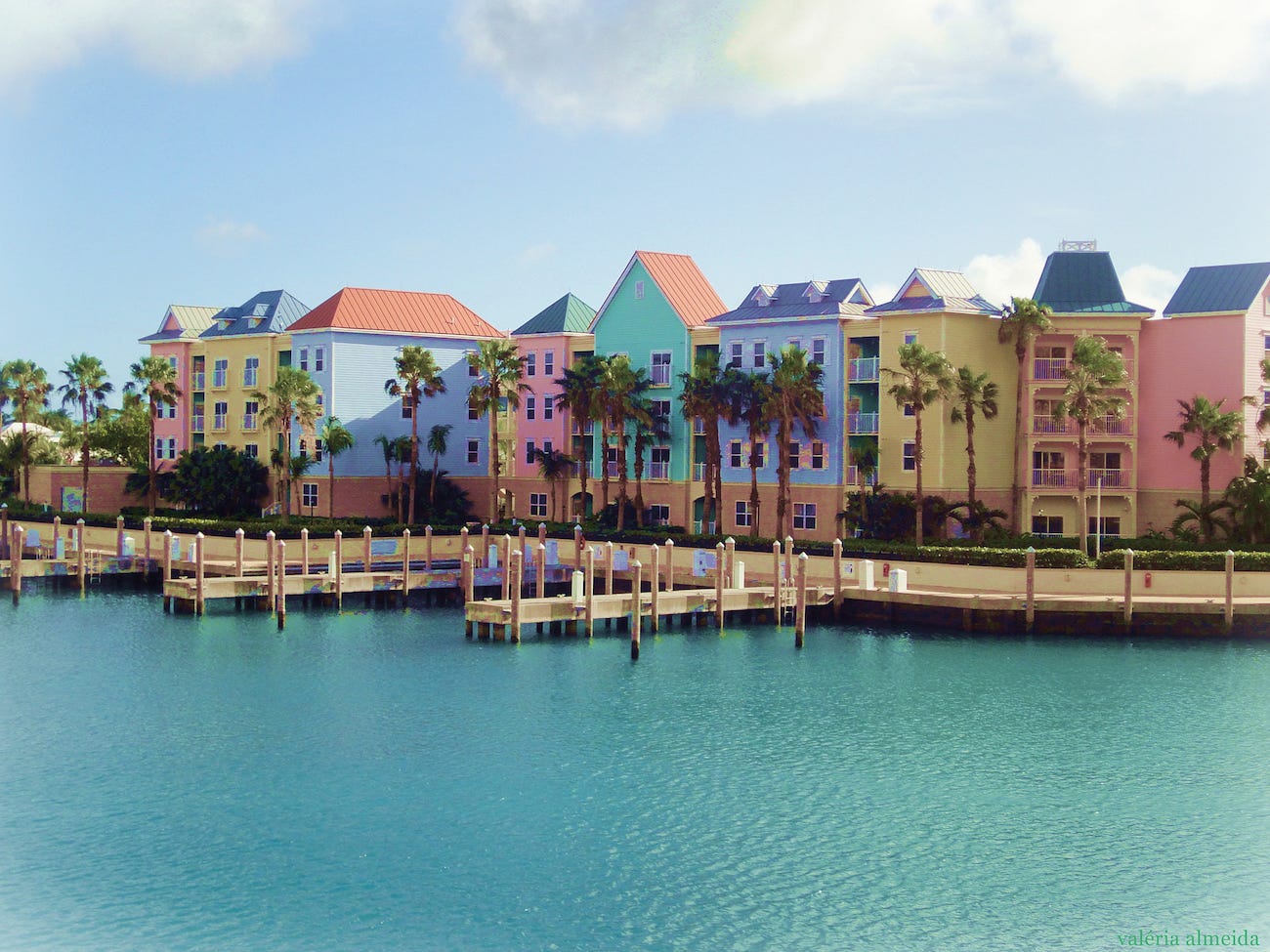 The Caribbean island nation closed the borders to US visitors on July 19, but left them open for those coming from Canada, the United Kingdom, and the European Union.

It had reopened its borders three weeks earlier.

“Our current situation demands decisive action if we are to avoid being overrun and being defeated by this virus,” Prime Minister Hubert Minnis said. 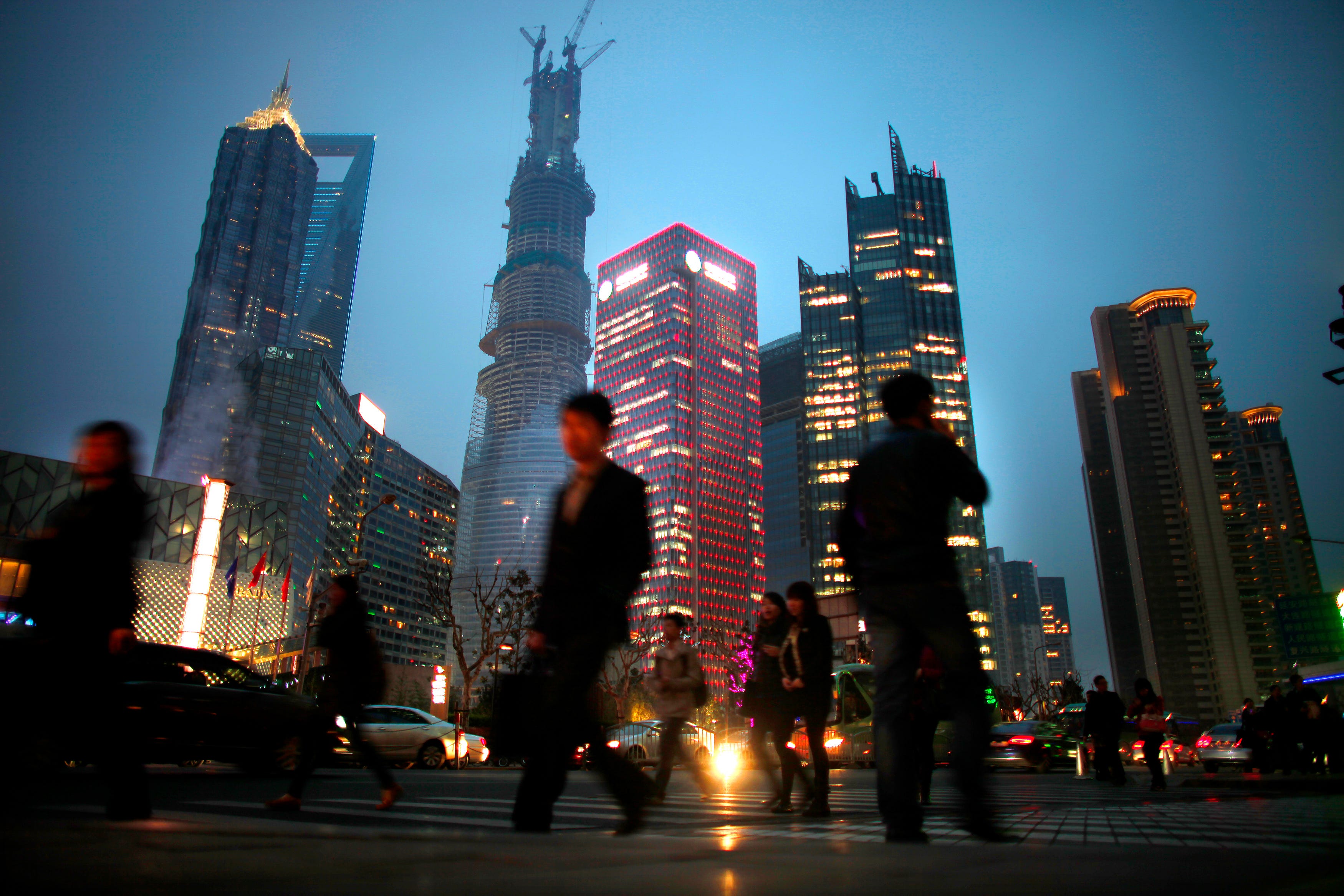 China blocked the entry of travellers from almost every country in March, aiming to stop a second wave of the virus after it got its own outbreak under control.

The ban on US travellers is still in place. 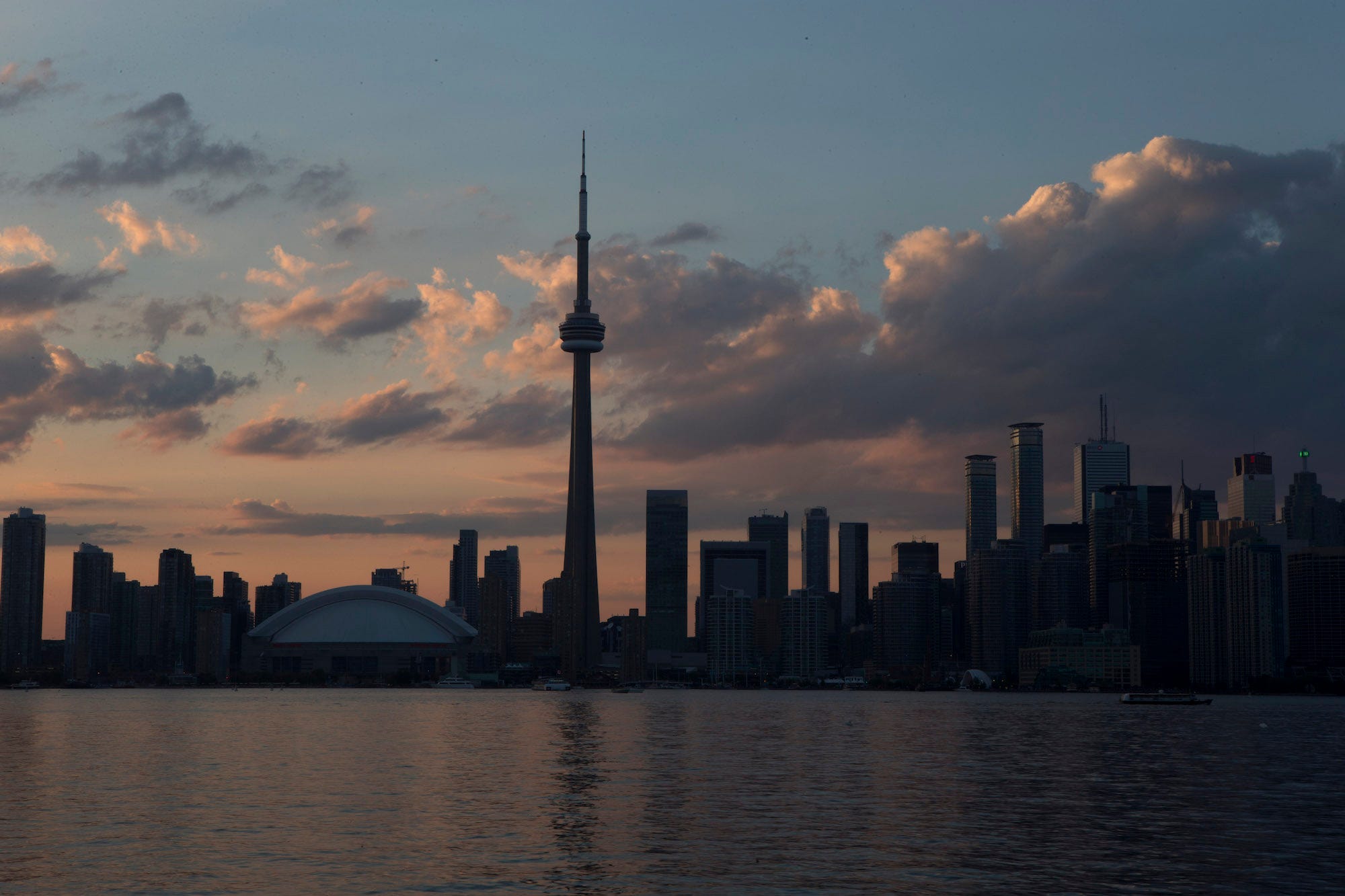 The border between the US and Canada is still closed. 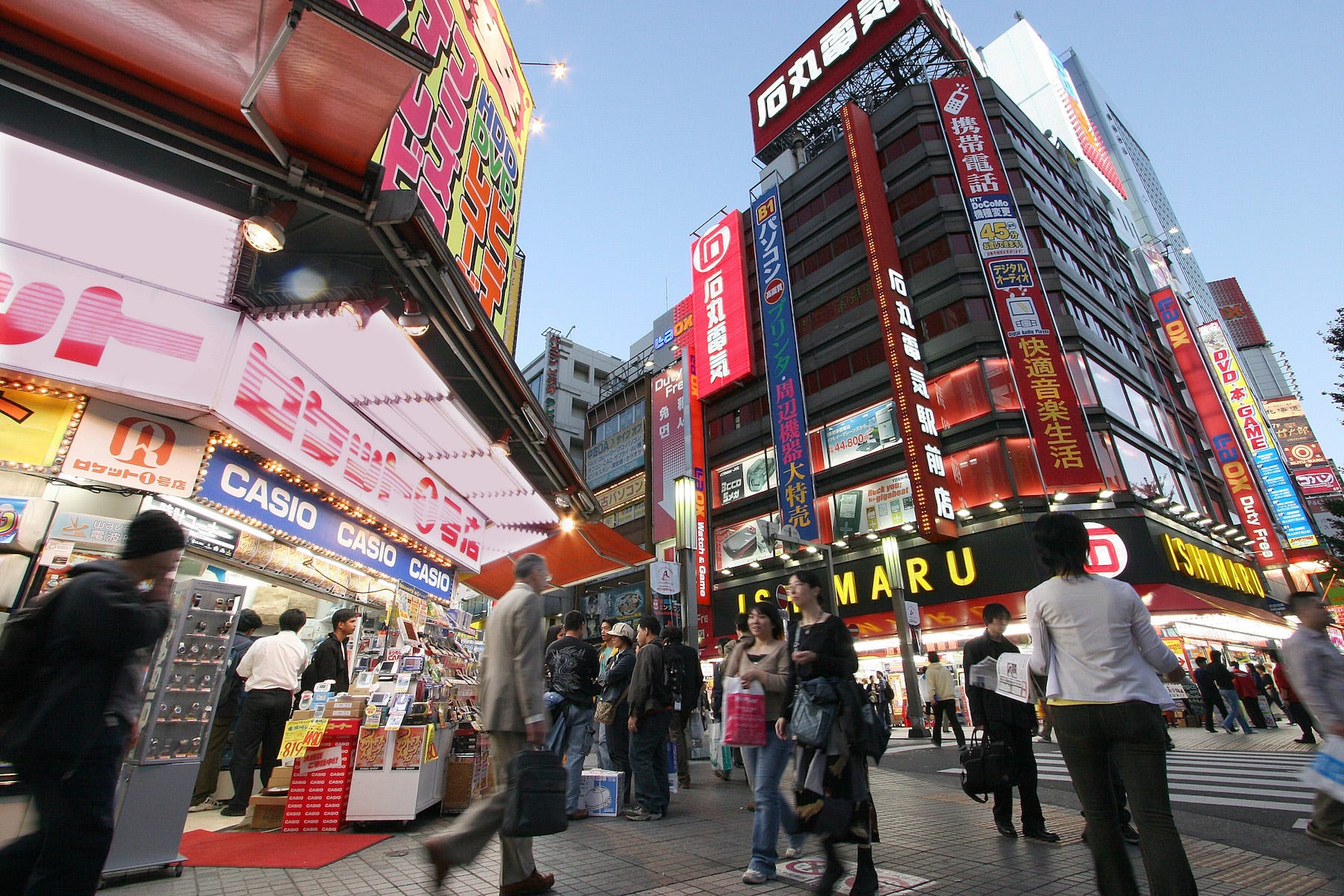 The US is among the many countries that Japan has banned visitors from, and Japanese nationals who have been in the US at any time in the previous 14 days have to quarantine when they arrive in Japan. 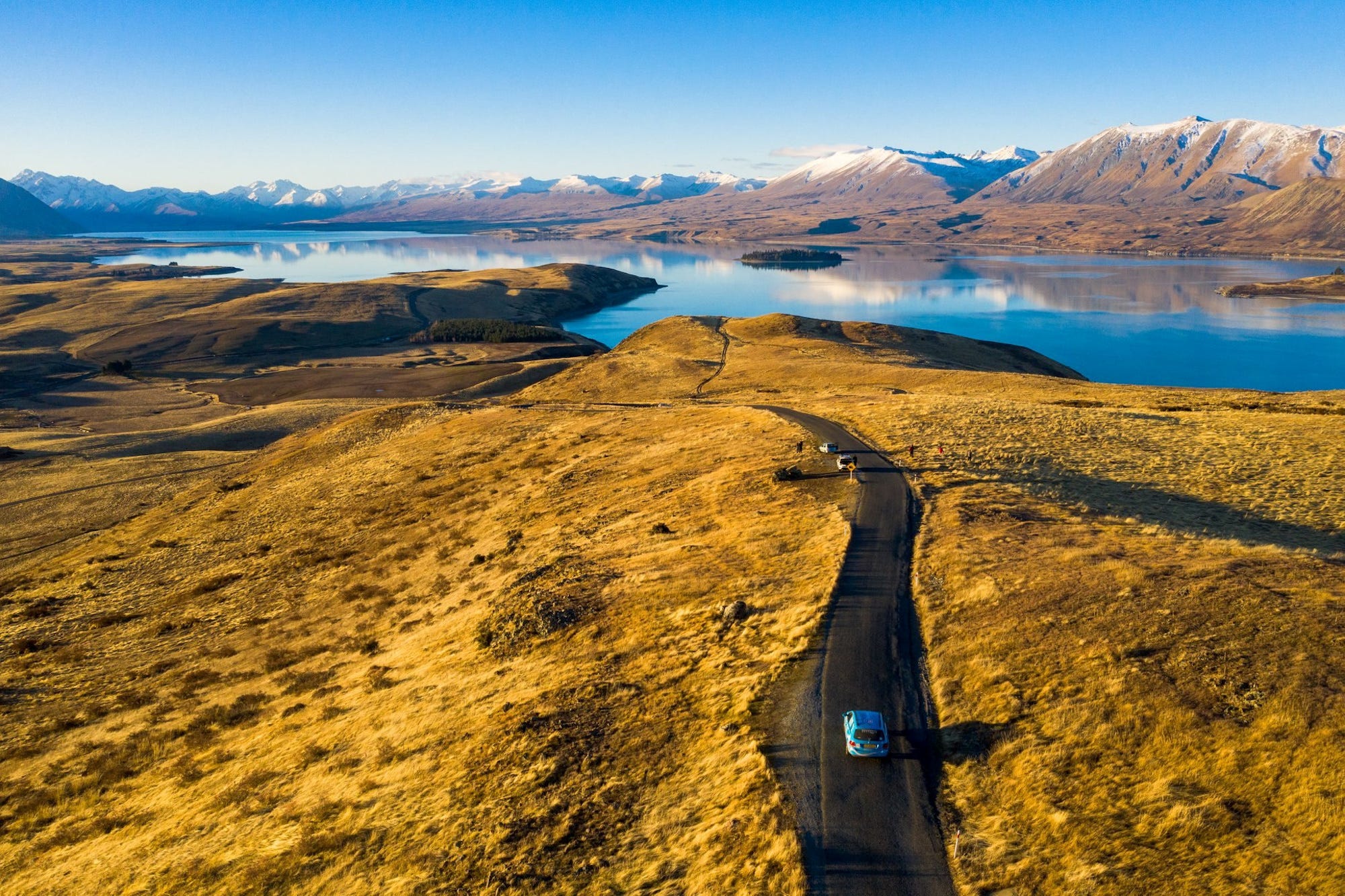 New Zealand’s border is closed to almost all travellers, including US tourists. Practically no visitors are allowed into Australia at the moment, including those from the US. 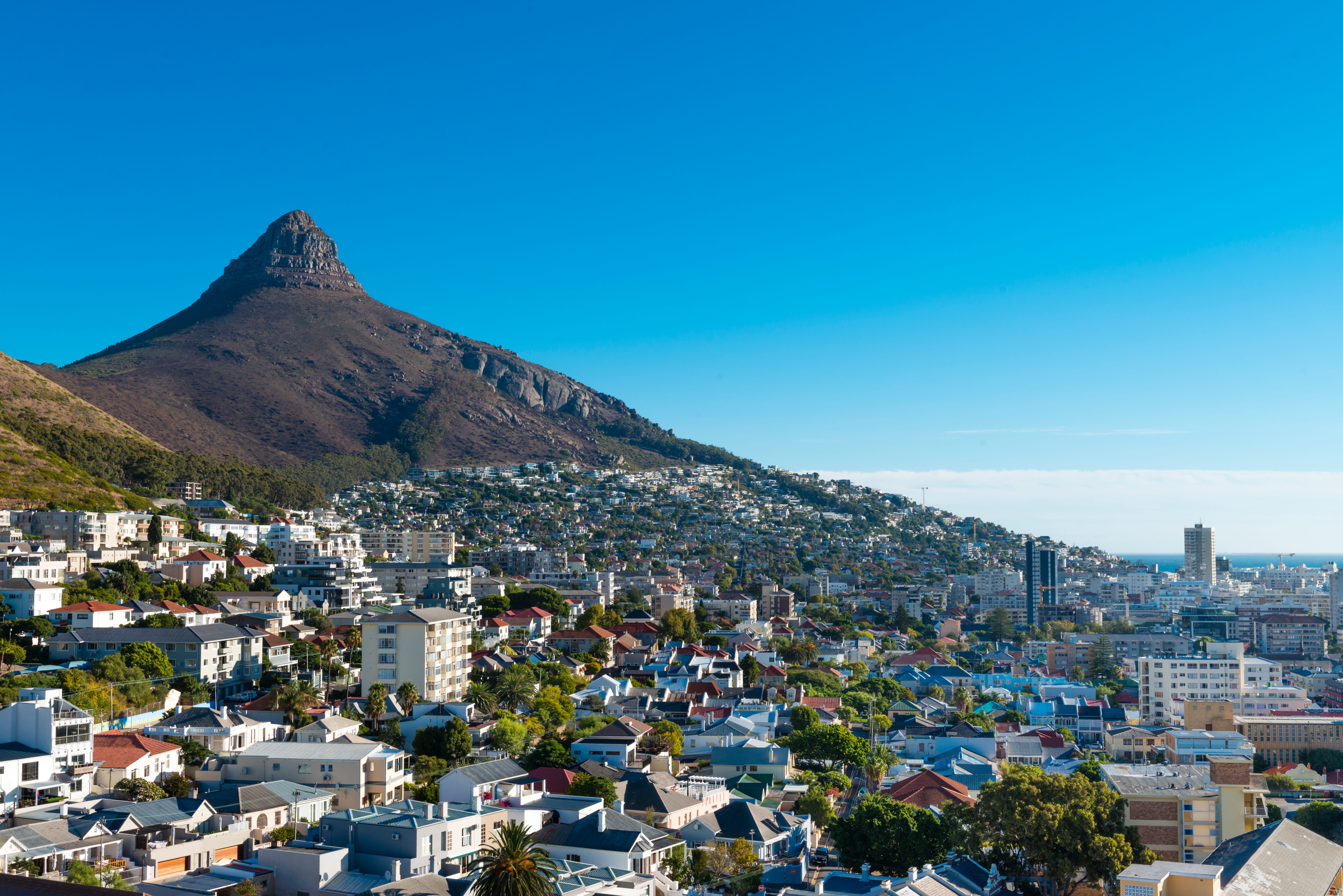 South Africa is not letting tourists into the country, and its airspace is closed to commercial flights. 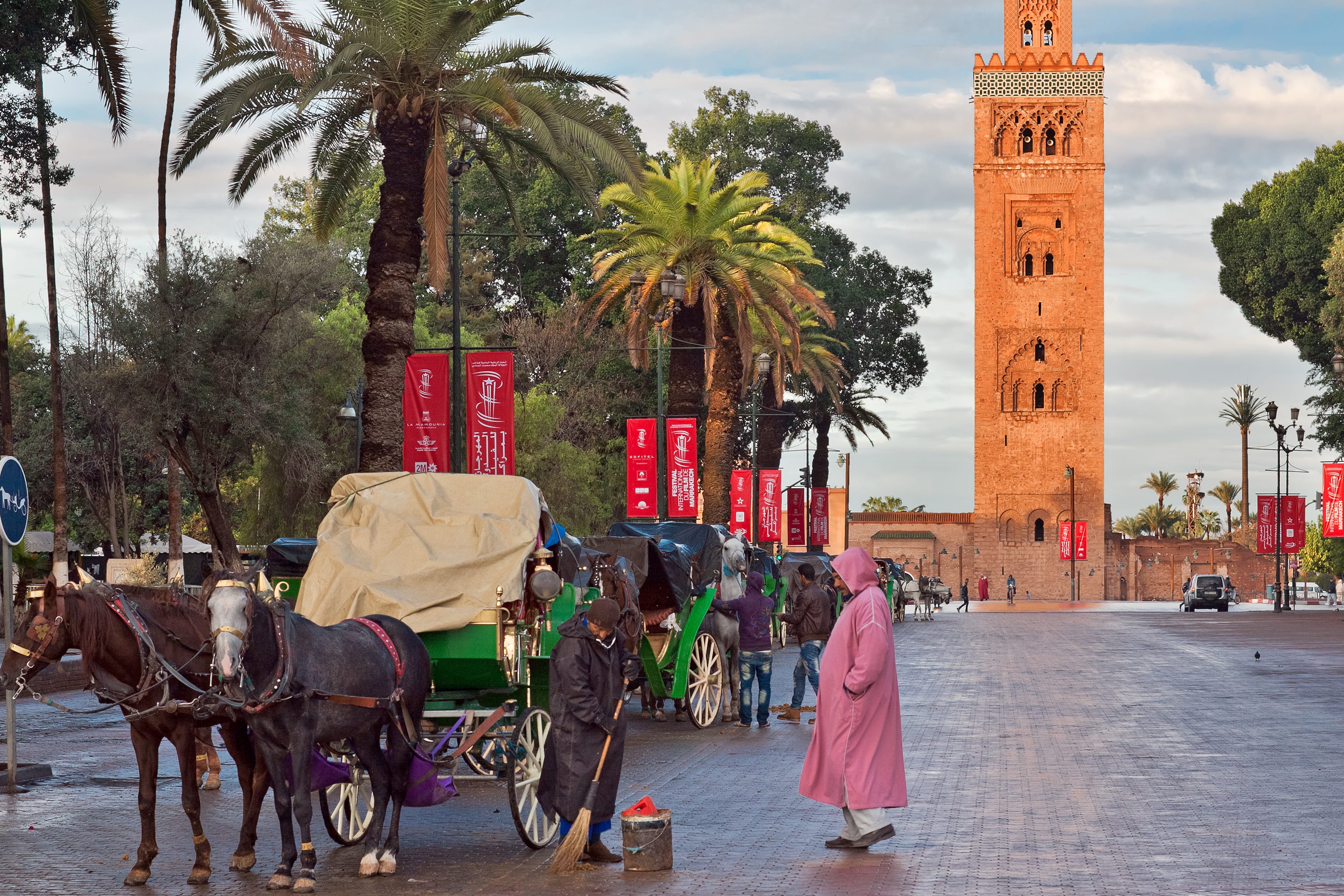 Morocco’s borders are closed for tourism. 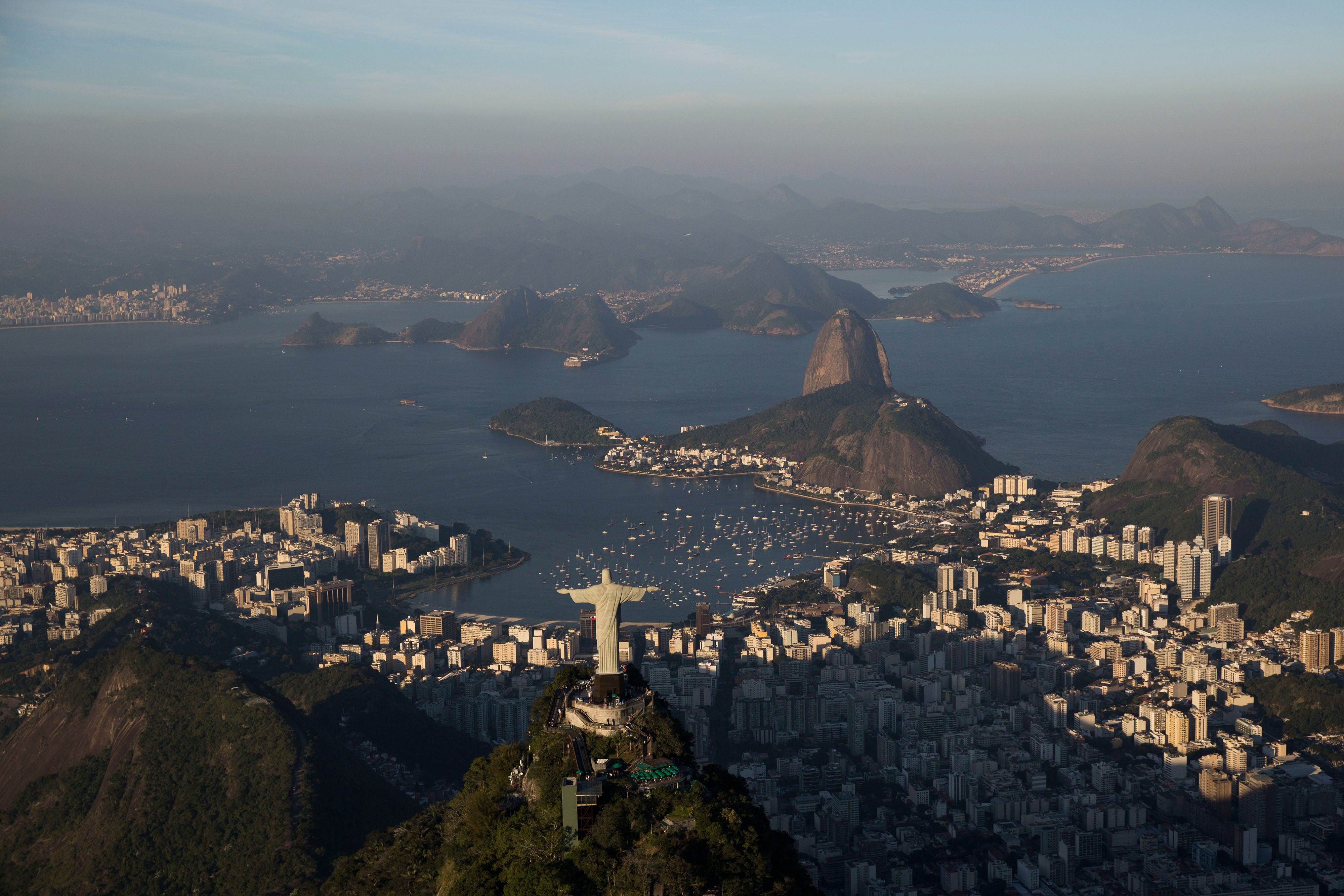 Brazil has banned foreigners from entering by air, land, and sea, except in exceptional circumstances. 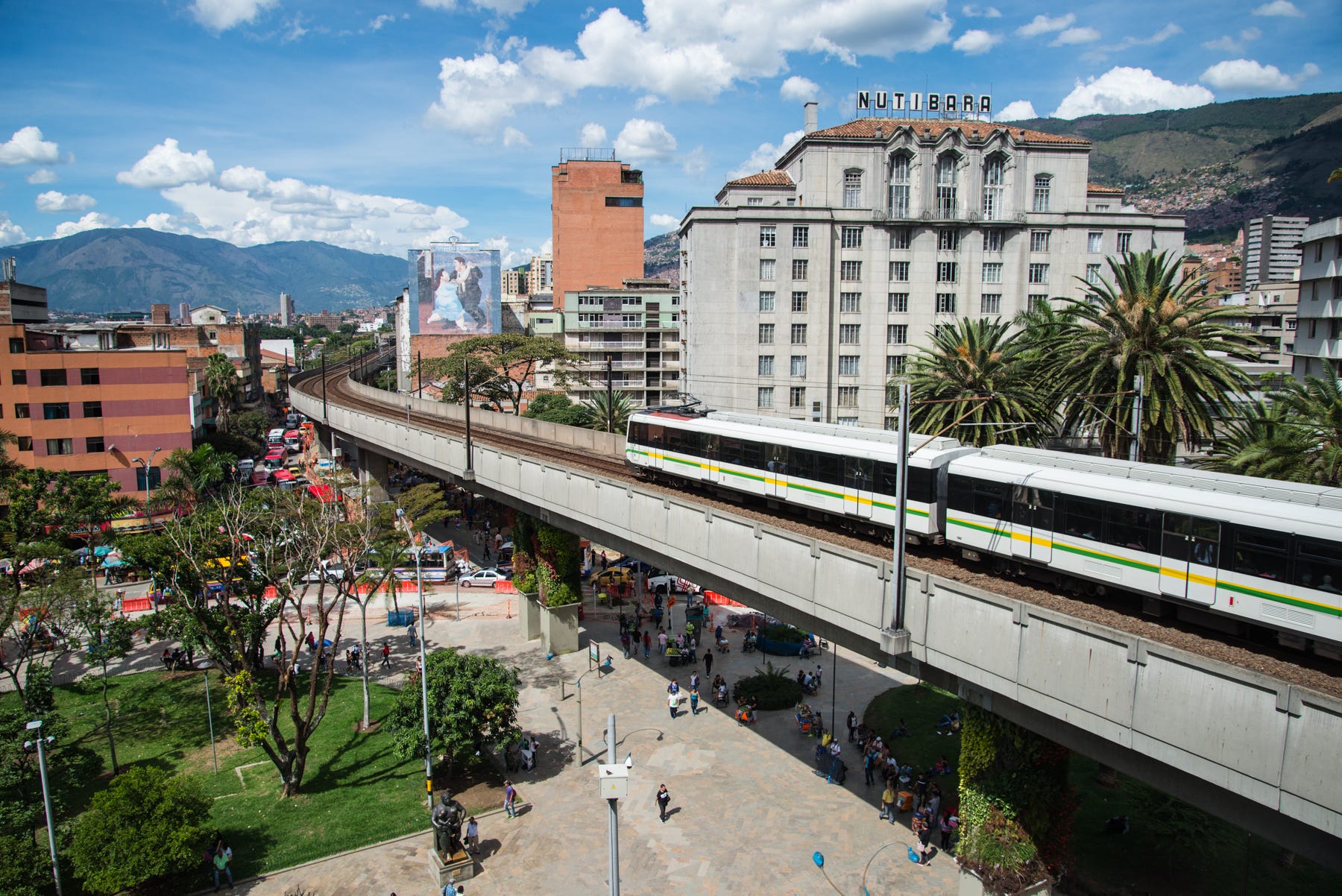 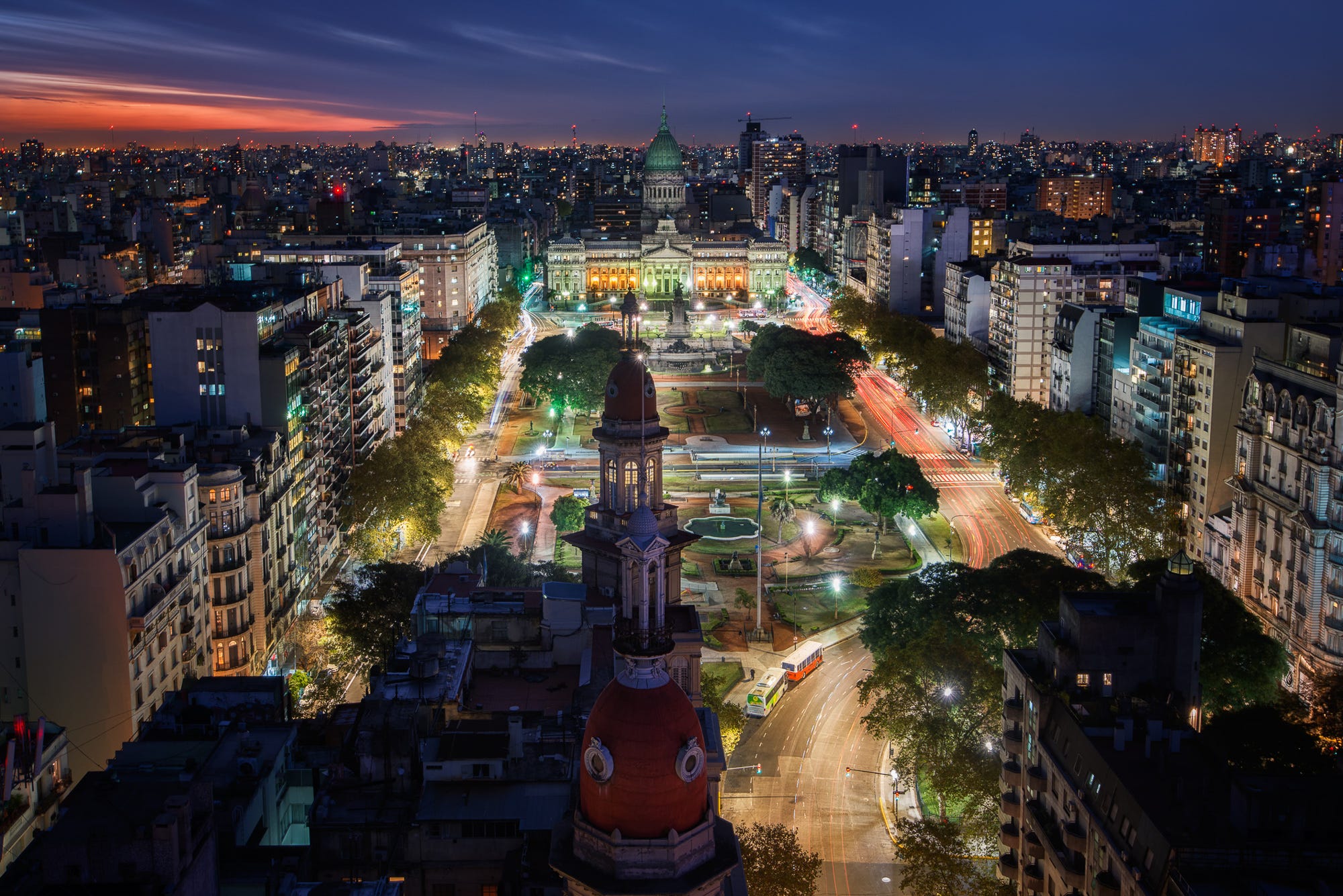 Argentina has closed its borders to foreign nationals and non-residents, banning commercial flights until September. 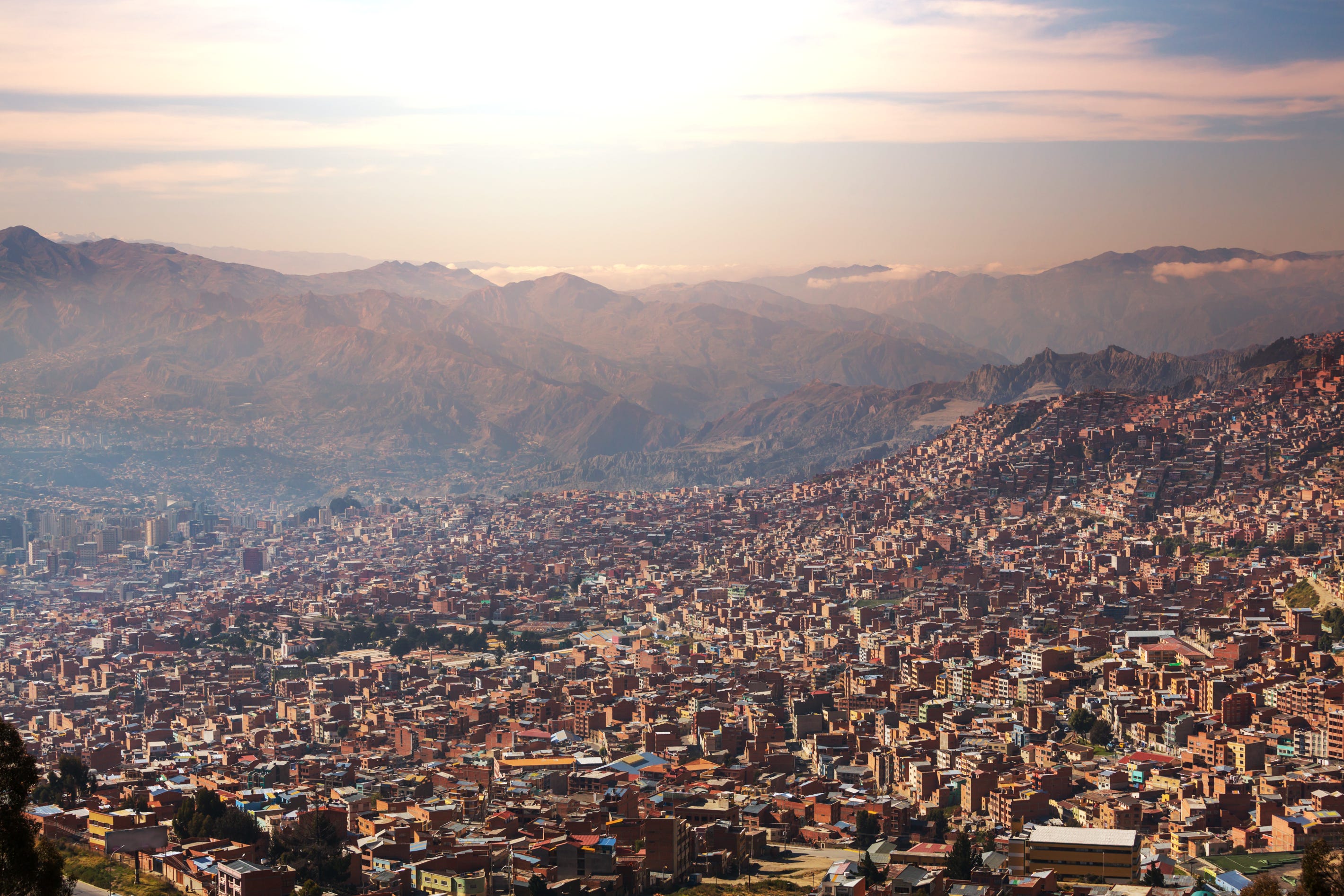 Bolivia has stopped all international flights until July 31,and its borders are closed. 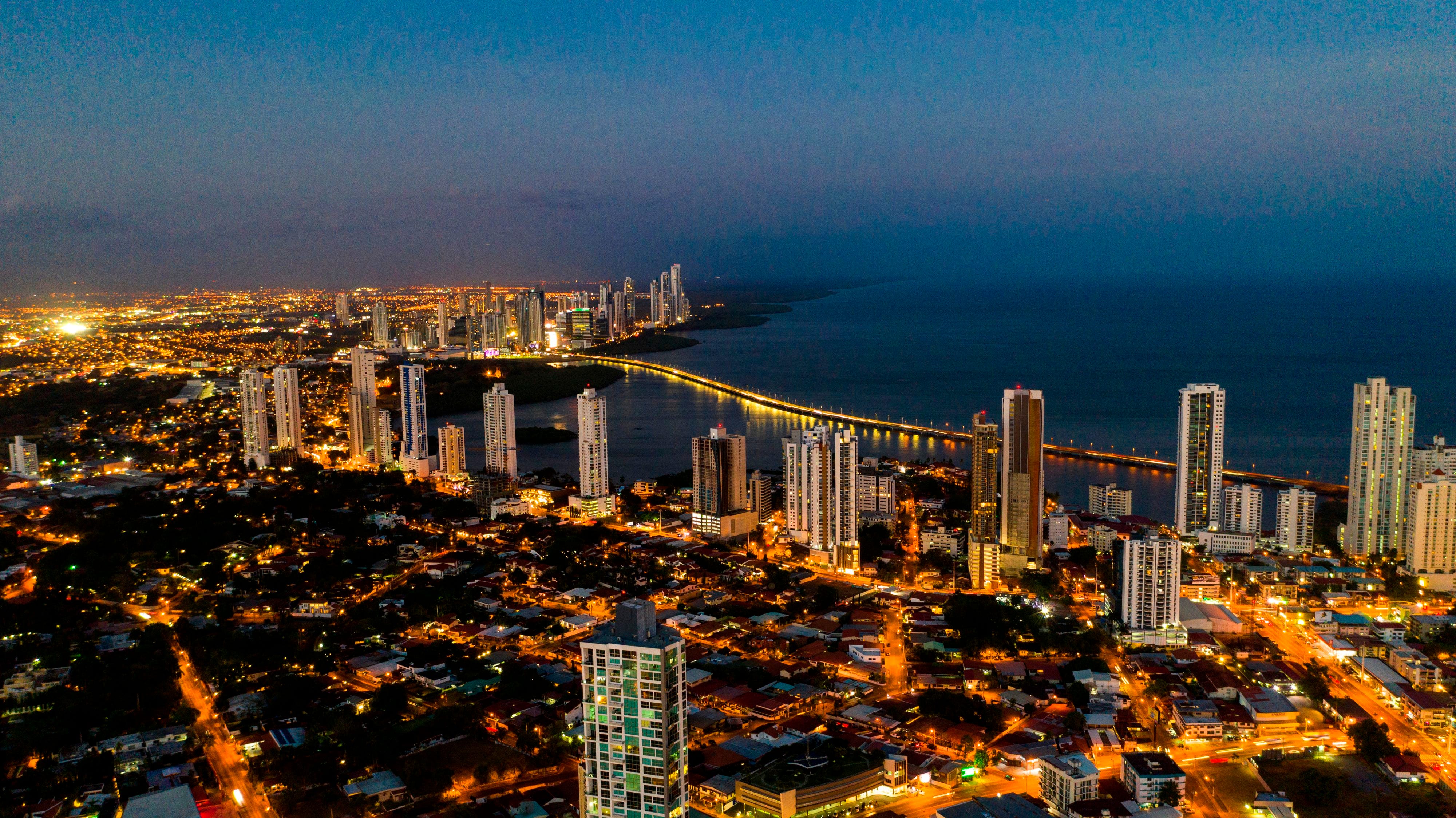 Panama is only allowing citizens and residents to enter, and they have to quarantine for 14 days when they do.

Commercial flights are not running. 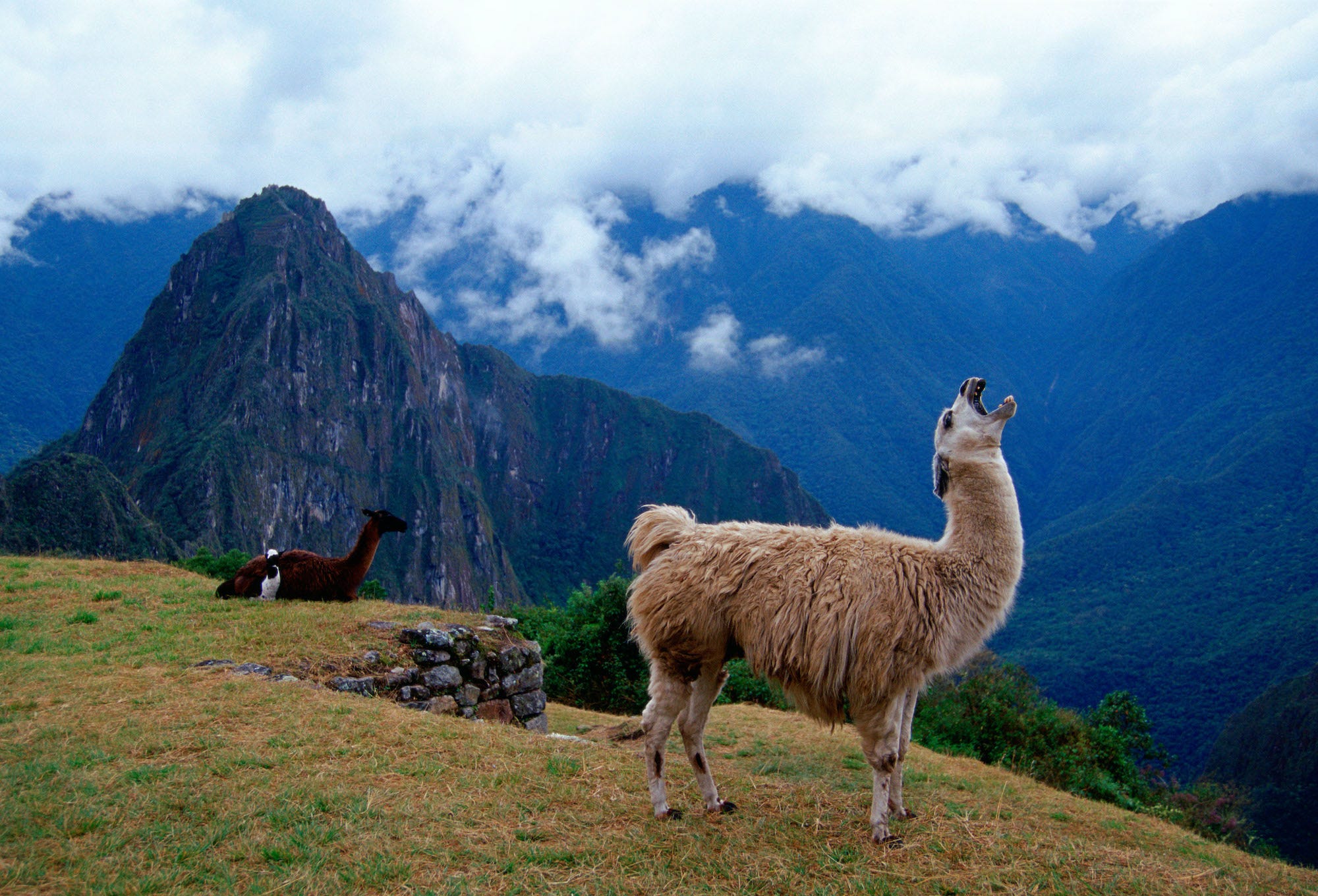 Peru has blocked travellers, except its own citizens returning. International borders are closed.