AstraZeneca and Oxford University announced a 3rd working COVID-19 vaccine, which they say is 70% effective 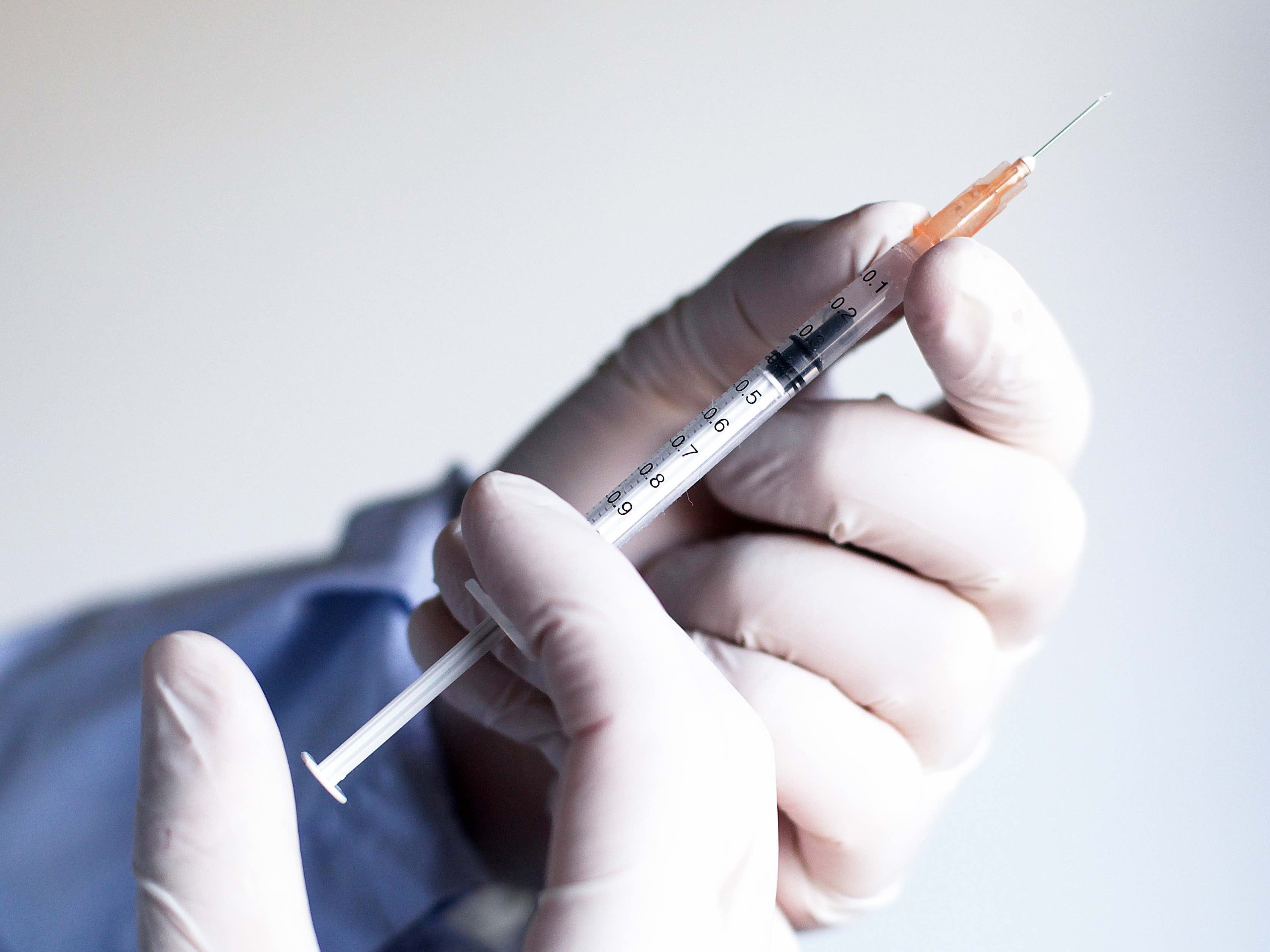 Carol Smiljan/NurPhoto via Getty ImagesResearchers said the trial of more than 20,000 volunteers showed the vaccine stopped people from developing COVID-19 symptoms about 70% of the time on average.

The COVID-19 vaccine developed by the pharmaceutical company AstraZeneca and the University of Oxford was found to be highly effective, according to late-stage trial results announced Monday.

In a press release, AstraZeneca said its trial of more than 20,000 volunteers showed the vaccine to be 70% effective on average in stopping people from developing COVID-19 symptoms, with no severe illness among those who received the vaccine. Oxford described the news as a “breakthrough.”

The news followed recent announcements that two other vaccines â€” one developed by Moderna and the other through a partnership between Pfizer and BioNTech â€” were 95% effective in their late-stage trials.

The latest candidate is injected in two doses at least one month apart, a similar format to the other vaccines.

The trial found that the efficacy of the vaccine varied depending on the size of the doses â€” an unexpected finding.

When patients were given two full doses, the vaccine was found to be 62% effective.

But when patients had a half-dose in their first shot followed by a full dose the second time, the effectiveness rose to 90%.

Taking both methods together, this produced an average efficacy of 70%, AstraZeneca said.

It is not clear why the methods had different rates of efficacy.

Today marks an important milestone in the fight against #COVID19. Interim data show the #OxfordVaccine is 70.4% effective, & tests on two dose regimens show that it could be 90%, moving us one step closer to supplying it at low cost around the world>> https://t.co/fnHnKSqftT pic.twitter.com/2KYXPxFNz1

According to the BBC, though less effective overall, the Oxford/AstraZeneca shot is cheaper to produce and easier to store than the vaccines from Pfizer and Moderna. AstraZeneca hopes to distribute 3 billion doses in 2021.

The technology was developed by the University of Oxford and a spinout company, Vaccitech. AstraZeneca signed a deal with the university in April to further develop, mass produce, and â€” potentially â€” distribute the vaccine.

It had a setback in September when trials were put on hold after an “unexplained illness” in one UK trial participant.

The trials restarted when regulators in the US, the UK, Brazil, South Africa, and Japan confirmed that it was safe to do so. In its press release, Oxford said “no serious safety events related to the vaccine have been identified.”

Since then its results have been promising, with results from phase 2 trials published in The Lancet in November suggesting that the vaccine did produce an immune response and was safe across all generations.

The next step is to submit to regulators across the world.

The European Medicines Agency, the regulatory body for Europe, has already started evaluating the vaccine’s lab data in a “rolling review” process meant to help the agency move faster.