Fake text messages claiming the US military would enforce a country-wide lockdown went viral last month. They were spread by Chinese agents, according to a new report. 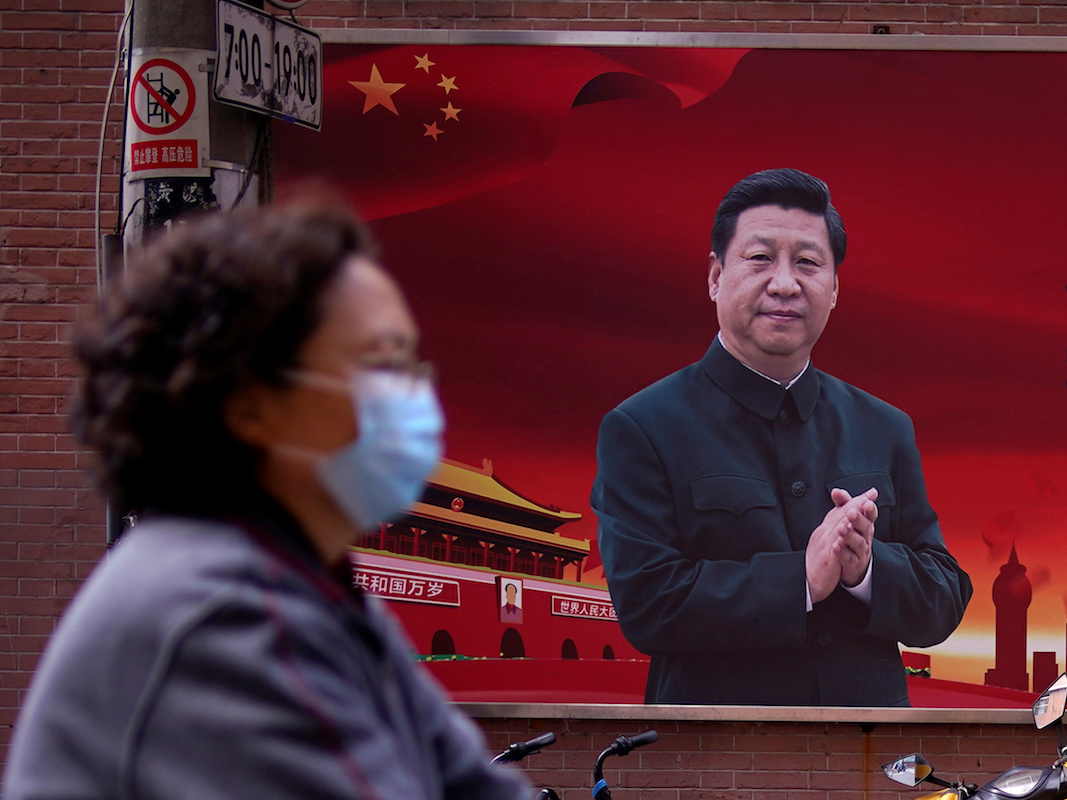 If you spent a lot of time online last month, you probably remember seeing panicked messages claiming that the Trump administration was preparing to deploy the national guard to enforce a nationwide COVID-19 quarantine.

Such fake messages were shared widely via text and on messaging services like WhatsApp in March, usually originating from a person who claimed their aunt or cousin works in the Pentagon or for the CIA.

Text message rumors of a national #quarantine are FAKE. There is no national lockdown. @CDCgov has and will continue to post the latest guidance on #COVID19. #coronavirus

Now, US intelligence officials believe that Chinese agents were partially responsible for sharing the fake warnings far and wide in order to spread panic, according to a new report from The New York Times.

Citing six unnamed US officials who work in six different unnamed agencies, The Times reports that Chinese agents are engaging in a global disinformation campaign surrounding coronavirus at the direction of the highest levels of Chinese government, including the viral messages last month.

But details of the disinformation campaign remain shaky – it’s not clear where the fake text messages originated, and two sources told The Times that Chinese agents helped spread the messages but didn’t create them.

It’s also unclear how Chinese agents contributed to the “hidden viral” text messages, which were largely spread through private channels like direct messages and WhatsApp chats rather than in public forums.

The Chinese foreign ministry denied The Times’ report, and foreign ministry spokesperson Zhao Lijian has disputed broader claims that China is involved in misinformation campaigns, calling it “political manipulation” by US officials.