Lauren and Cameron set an example for interracial dating on "Love is Blind" by embracing each other's cultures, according to a relationship therapist 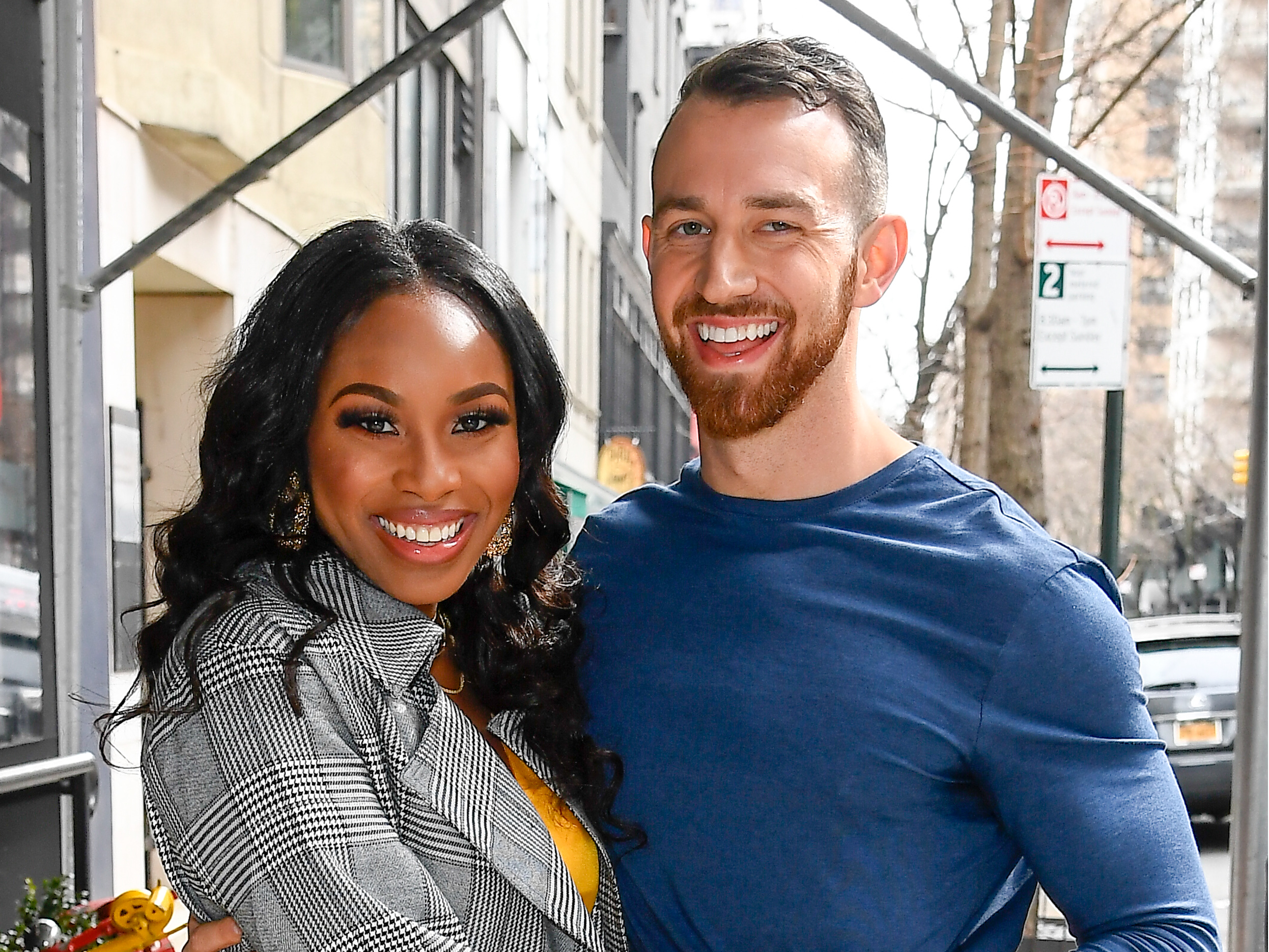 “Love is Blind” couple Lauren Speed and Cameron Hamilton are an unusual love story – not many can say they built their foundational connection through an opaque wall, saying “I do” before the month was up.

One of the most striking things about Lauren and Cameron’s dynamic as a couple that impressed some therapists in the audience was their willingness to talk about their racial and cultural differences.

Lauren, who is black, shared in the first episode that she had never dated a non-black person before, but that she was open to trying new things – part of the reason she agreed to be on “Love is Blind.” Once in the pod dates, Lauren and Cameron, who is white, clicked immediately.

Some moments on the show dealt with race less explicitly, but still highlighted cultural differences and acceptance between the two – like when Lauren wore her bonnet to bed during their first night together. When Cameron met Lauren’s father, “Papa Speed,” he was asked some hard questions. “Have you ever been in a room full of black people?” Papa Speed asked Cameron.

For Veronica Chin Hing, a New York City-based relationship therapist, these moments were not only powerful for Cameron and Lauren, but helped set an example for viewers of the show on how to avoid falling into the misguided realm of “colorblind dating” – embracing each other’s cultures, rather than ignoring them.

Interracial couples and interracial dating in general is becoming increasingly common in the United States as the country’s population becomes more diverse. According to Pew Research, 17% of all newlyweds had a spouse of a different race or ethnicity in 2015, as opposed to only 3% of newlyweds in 1967.

While some interracial couples like Cameron and Lauren speak openly about how cultural differences and race may or may not impact their relationship, many others who approaching interracial dating chose to take a “colorblind” approach.

“[Colorblind dating] stems from this idea that you get to know a person for who they are without respect for the colour of their skin necessarily or some folks even go as far as to say their culture or religion,” Chin Hing said. “They really try to align on core values as opposed to some of the other more visible characteristics.”

People who say they are “colorblind” in their dating life typically mean they don’t factor a person’s race into deciding whether or not their want to date someone or how they treat someone in a relationship. Though this may be a progressive idea in theory, experts like Chin Hing say it can be harmful. People who say they are “colorblind” may fail to look inwardly at their own internal biases when it comes to race.

Everyone has implicit biases, whether they realise it or not, and those biases can impact who a person dates and how they interact with their partner of a different race.

“These results are important because they suggest that it is more than a mere absence of prejudice that can foster interracial attraction but that a conscious commitment to the recognition and valuing of difference across race may be what is influential in interracial attraction,” the authors wrote.

Colorblind dating can be more harmful than helpful, as it leaves important aspects of a person’s culture out of the dating process 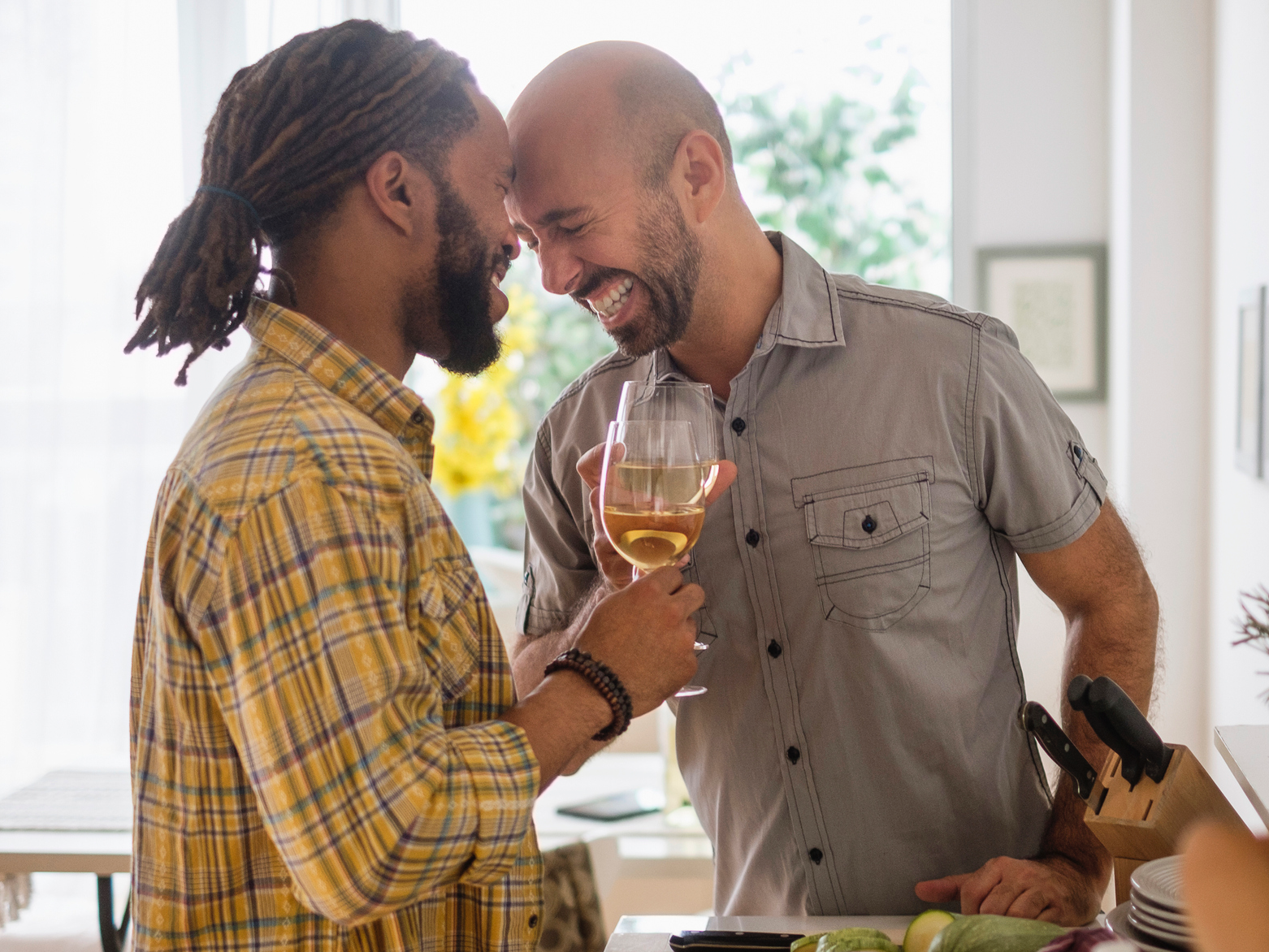 While Chin Hing said it is possible for some people to be colorblind when it comes to dating, she questions the depth of that relationship.

“When you remove a person’s culture from the equation, you’re removing an integral part of who they are,” Chin Hing said. “When you remove their skin colour, you are erasing some of their experiences as a person of colour, or an immigrant experience, or the experience of whiteness.”

Those who do not acknowledge their partner’s race or culture may struggle to understand the kinds of oppression they face on a daily basis, making it harder to fully connect.

Rather than being colorblind when approaching interracial dating, Chin Hing suggests instead asking questions to better understand your partner.

“Be more curious about where the person’s identity means to them in a holistic way and not necessarily pigeon hole folks into one category or another,” Chin Hing said.