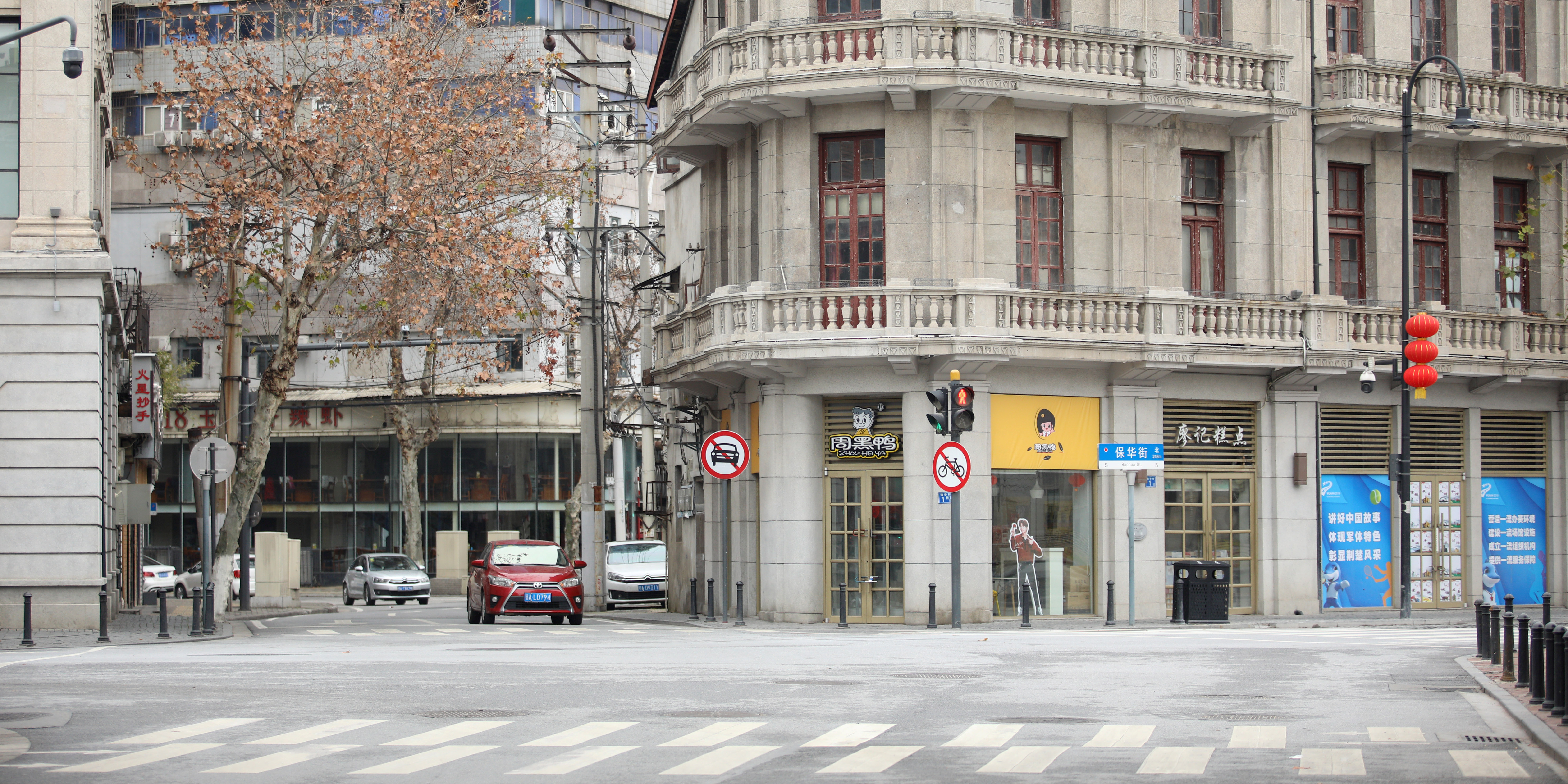 Stringer/ReutersA deserted Wuhan as Chinese officials keep the epicentre of the coronavirus outbreak on lockdown.

Eleven million people live and work in Wuhan, China. But as the coronavirus outbreak continues, Wuhan – the epicentre of what is now known as the COVID-19 virus – has become a ghost town. Chinese authorities do not allow anyone out or in, per the city’s rigid quarantine protocol, which began at the end of January.

Since December, the coronavirus has been spreading worldwide. As of February 15, the global death toll has reached over 1,500 people, with more than 66,000 people infected in 25 other countries.

Business Insider talked to a couple, who prefer to remain unnamed, living in Wuhan and have been quarantined in their home for 23 days. They said they live a life of uncertainty – no one knows what to do or how long they will be forced to stay home.

The only contact with the outside world is via the internet, they told Business Insider. It is also how the couple found out that three of their friends had died from the virus – among them, one of their oldest friends.

To pass the time, the couple said they watch a lot of television, but what is broadcast there does not correspond to their reality, they said, noting that the Chinese media convey mainly positive reports and say everything is under control.

If there are people in a building who are infected by the coronavirus, the houses are branded and the doors locked like a prison, they said.

At the start of the quarantine, the couple said they could live on the food they stocked up from the Chinese New Year in January. But since resources have been used up, they rely on ordering food online, and it is delivered right outside the door. One of them puts on protective clothing – a mask, gloves and glasses – to pick up the delivery at the entrance and carry it up into the apartment.

However, that’s not the case for everyone in Wuhan. Some still go to supermarkets despite the increased risk of infection.

The couple said the government in Wuhan will likely impose a strict ban to prevent people from leaving the house, with police patrolling the streets to enforce it.

Nonetheless, the couple emphasised that it is important that the world does not panic. The virus is one thing, they said, but fear of the virus is another epidemic by itself.

Lauren Frias contributed to this report.