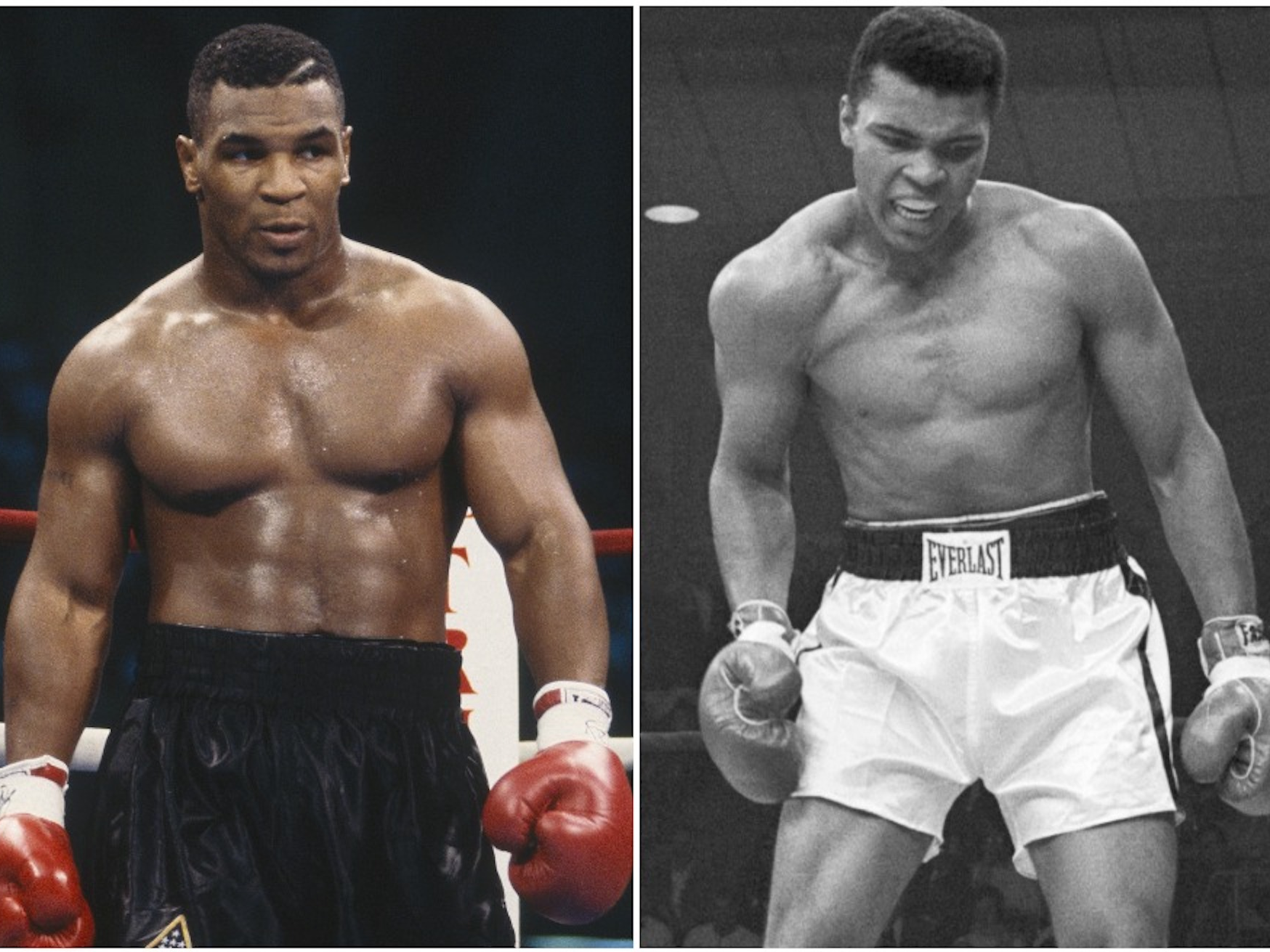 Photos by Getty Images and the World Boxing Super Series

The World Boxing Super Series has catapulted many top fighters into stardom, including Oleksandr Usyk, Naoya Inoue, and Josh Taylor — all of whom are listed among Insider’s 15 best boxers in the world right now. 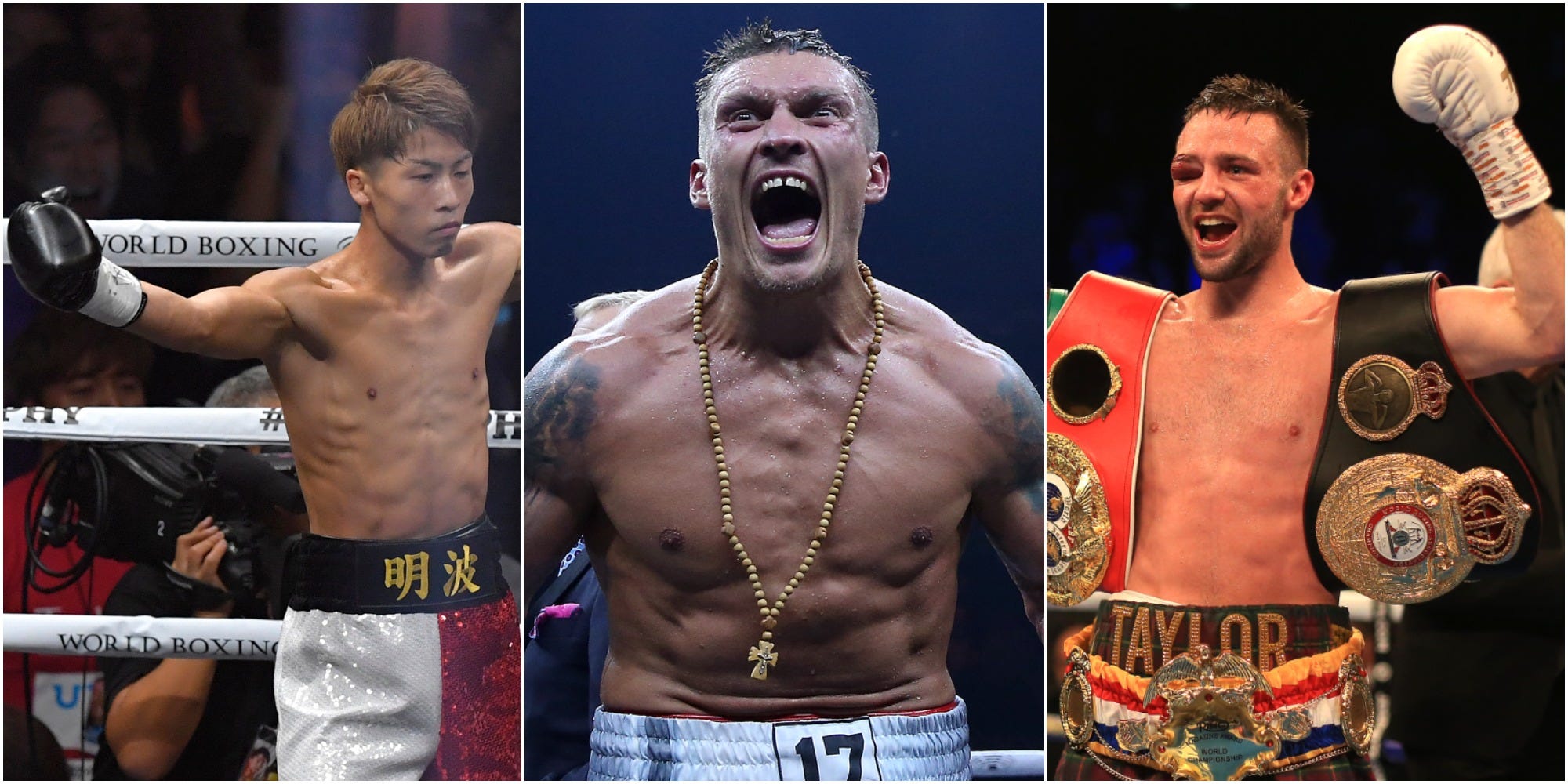 Having created real-life boxing superstars, the WBSS turned to the virtual world to create a heavyweight Ali Trophy title winner. The bracket was set at the start of last week and featured fighters from the 1960s to the 2010s. 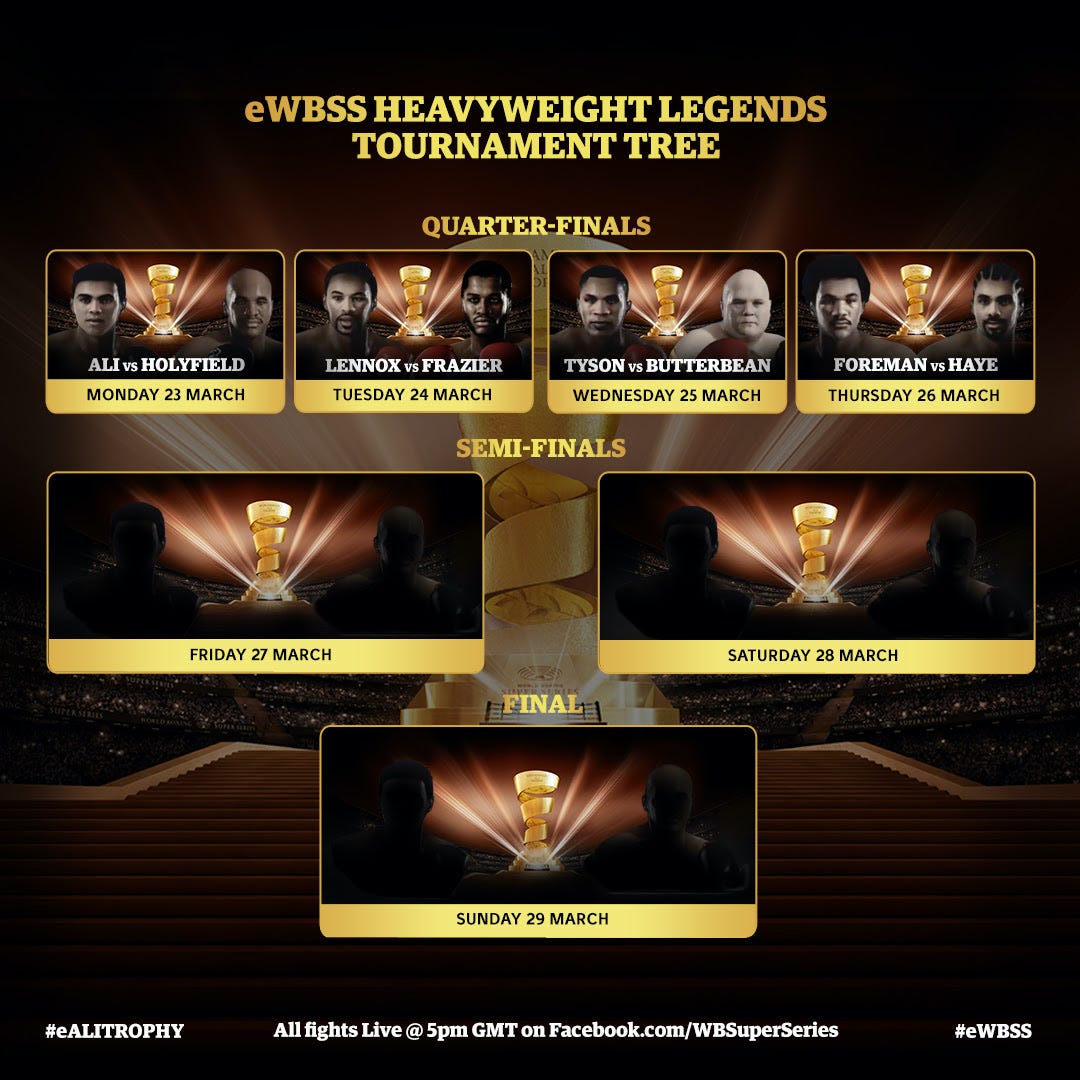 The first quarterfinal saw Muhammad Ali defeat Evander Holyfield by knockout in the fifth round, before saying: “I’m young, I’m handsome, I’m fast. I can’t possibly be beat. If you even dream of beating me, you’d better wake up and apologise!” 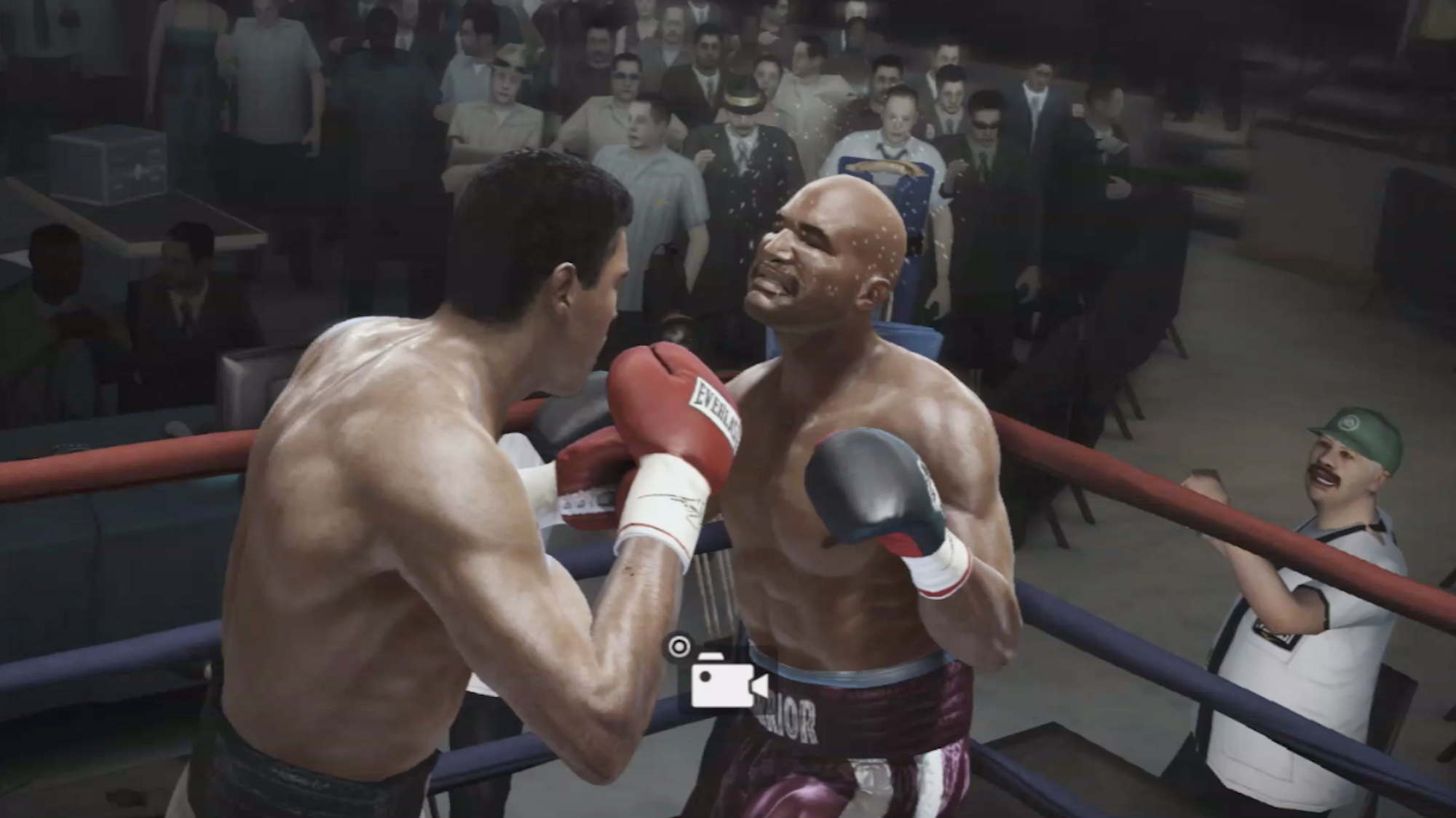 In a fight in which both athletes were knocked to the floor, it was Joe Frazier who was able to rise from the deck and emerge triumphant, beating Lennox Lewis in the second quarterfinal. 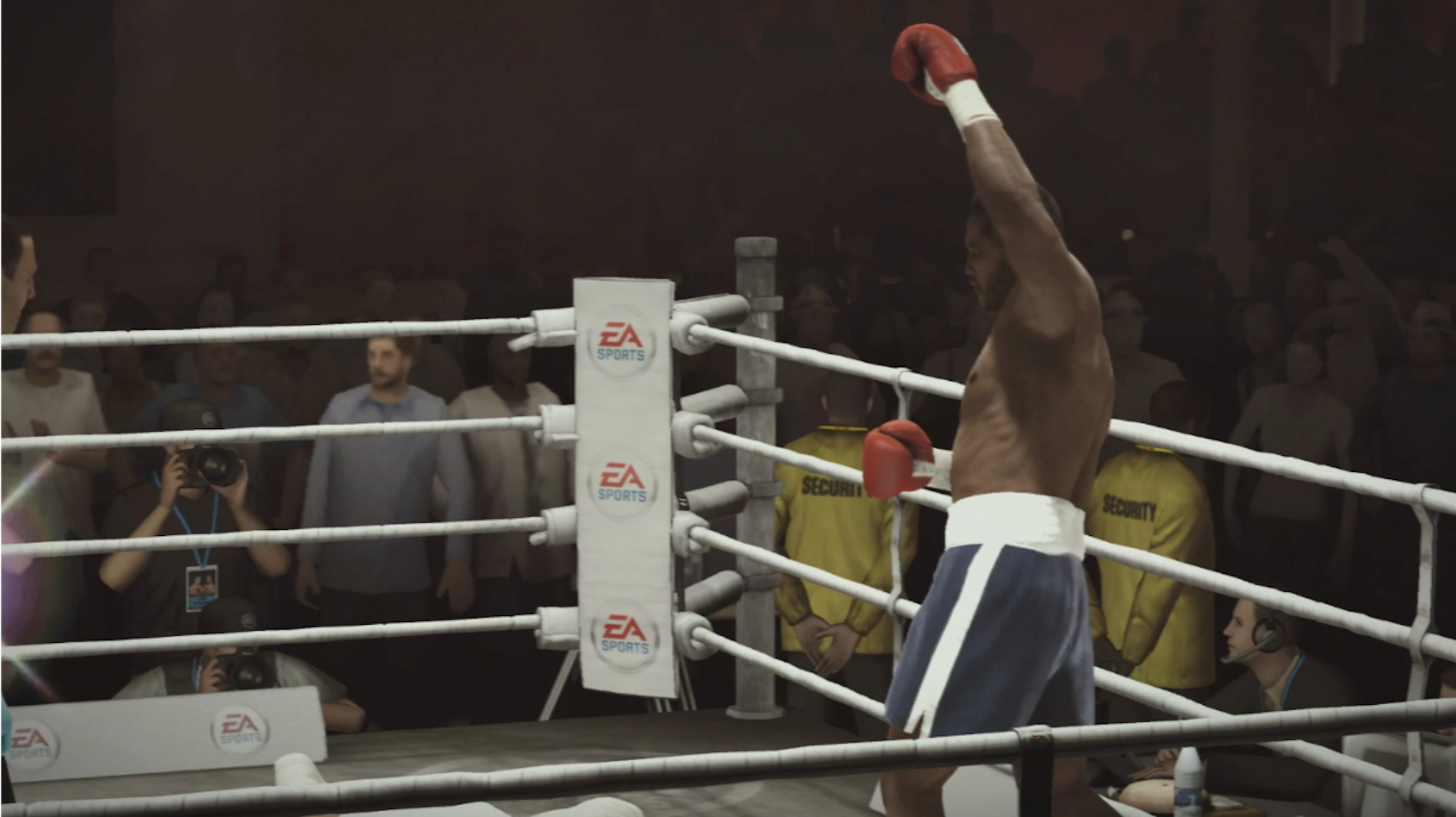 Mike Tyson battered Mike “Butterbean” Esch, winning as early as the second round, to advance into the semifinal. 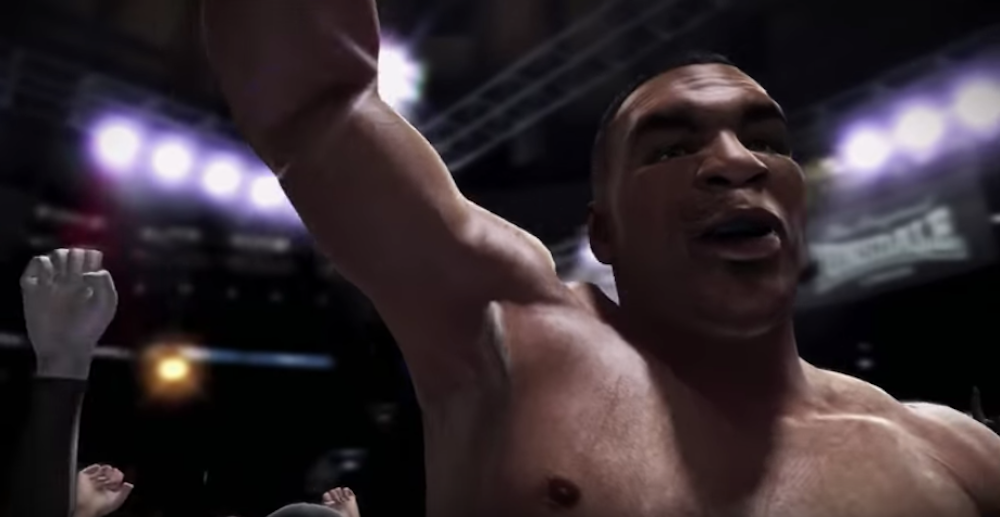 The real-life David Haye described his quarterfinal matchup against George Foreman as “horrible” for him, and he was proved right, as the American thumped him in five rounds. 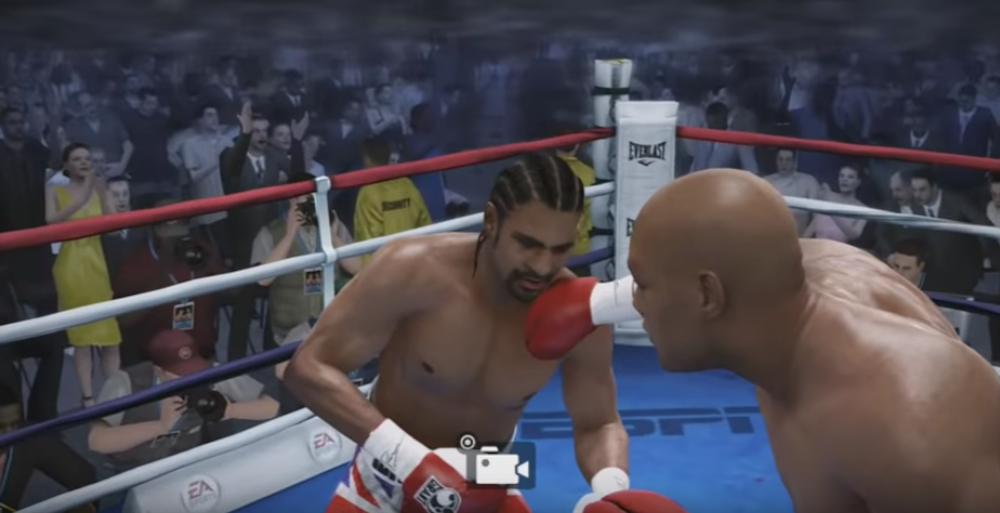 Boxing is chaos at the best of times and, even in a simulated version of the sport, there was still a random withdrawal as Sonny Liston replaced Joe Frazier. The late switch did not faze Ali in the first semifinal, though, as “The Greatest” finished Liston with an uppercut in the fifth. 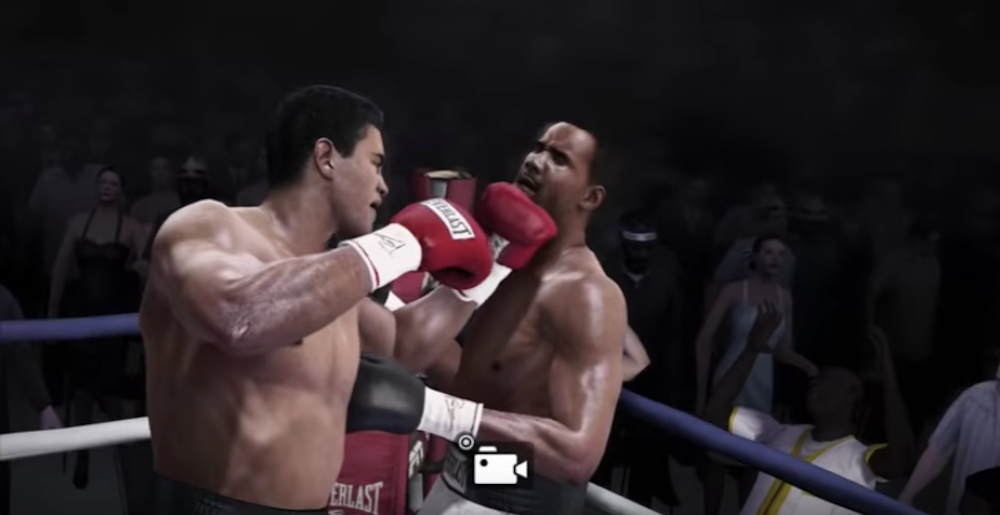 In the second semifinal, Mike Tyson punished George Foreman with a right uppercut and left hook to the body combo. The knockout victory for Tyson earned “The Baddest Man on the Planet” a dream final against Muhammad Ali. 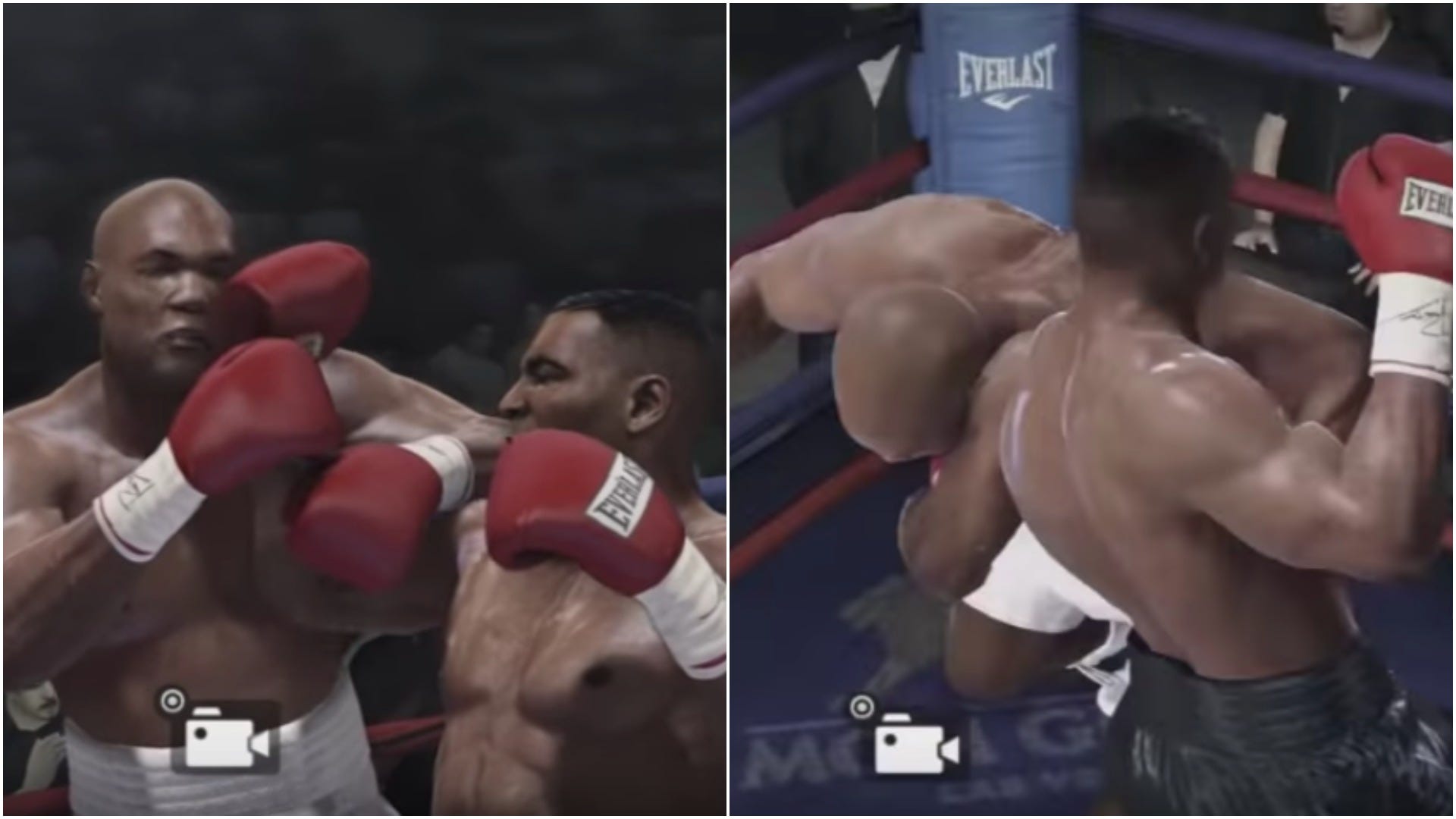 It all made for a weird but wonderful final, one that was perhaps always destiny, as it brought together two of the most famous heavyweights boxing has ever produced: Muhammad Ali and Mike Tyson. If you were ever curious who would win in this mythical matchup, then you can watch a simulated version of the showdown right here.

The final between Ali and Tyson was the longest fight in the tournament, going 12 rounds, with both athletes appearing to deplete their energy reserves. In a close bout, the judges at this virtual ringside scored the fight for … Tyson! 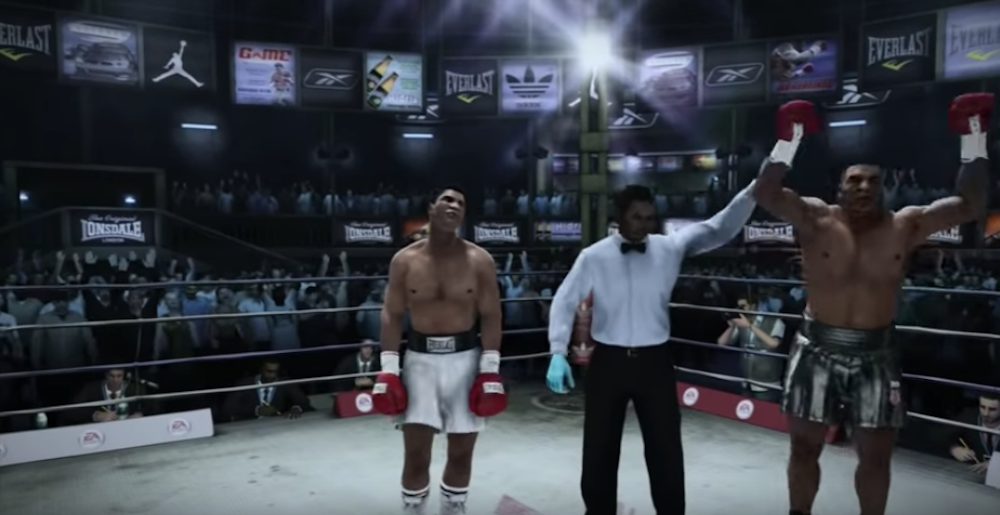 The simulated fights generated almost 200,000 views on YouTube alone, and the concept was so successful that the World Boxing Super Series has organised another version of the tournament — starting this week, the most iconic middleweights in history will throw down in another simulated slobberknocker.

A British world champion boxer posted a video which appeared to show men how to punch their partners, and he’s now been suspended by lawmakers

Khabib Nurmagomedov vs. Tony Ferguson was meant to be the ‘baddest’ fight in UFC history, but the whole thing is ‘cursed’ and might never happen

UFC boss Dana White said it’s un-American for people to ‘hide’ in their homes from coronavirus, and that he’s ready to fight COVID-19: ‘Come get me!’