Costco is closing all photo centres, sparking despair among customers 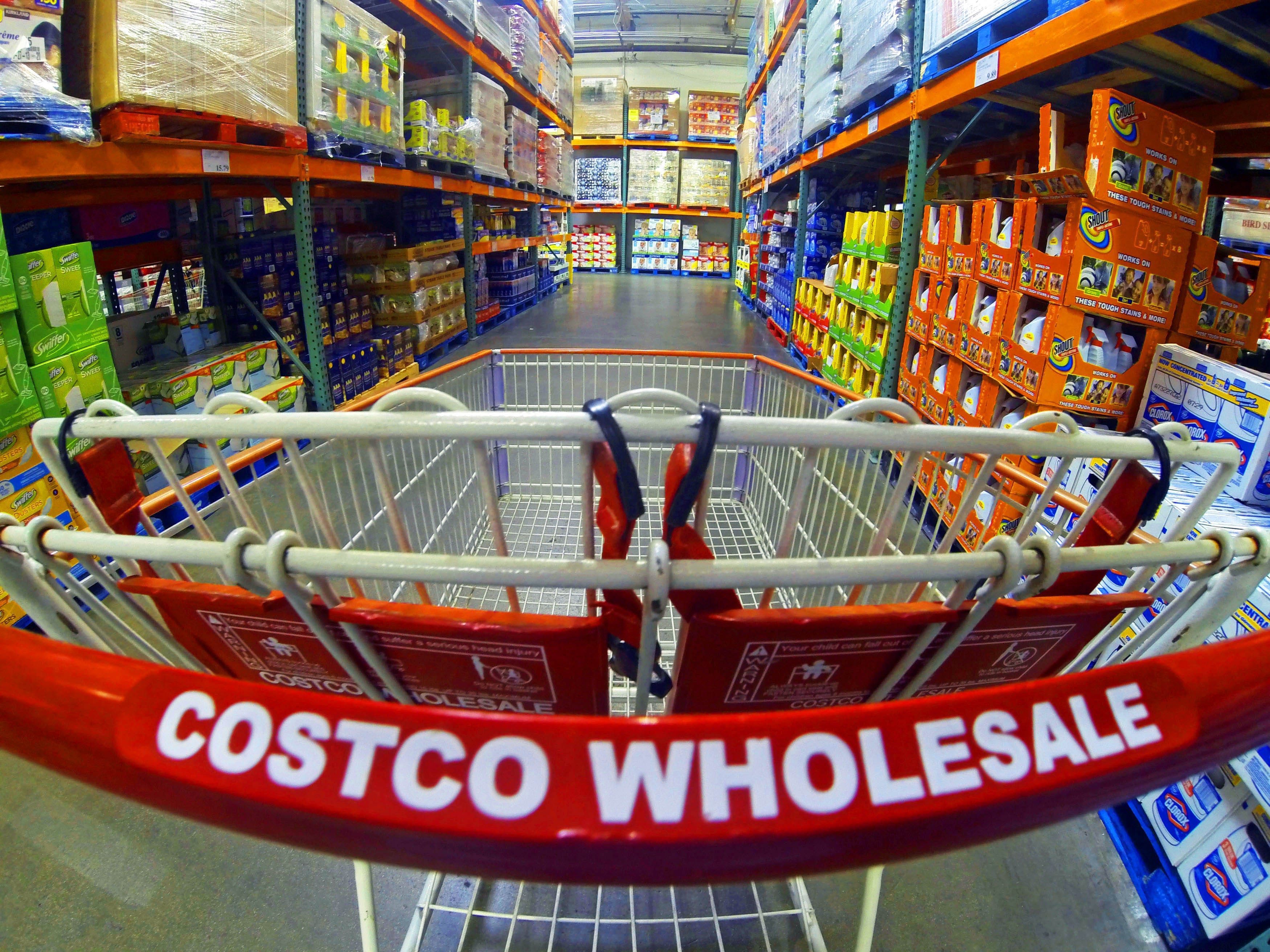 Costco is closing its photo centres in all warehouses.

“The photo department at all Costco locations will close on Sunday, February 14, 2021,” Costco Photo Centre wrote in a recent announcement on its website.

According to the announcement, the following services will no longer be available:

The retailer had already closed photo centres at some of its 558 Costco locations in the US in recent years, as many of the services can be conducted online. Costco declined to comment on the decision.


Read more:
Costco’s earnings came in better than expected. From $US4 million to $US8 million, here’s how the retail giant pays its executives.

The news was a bitter pill to swallow for some Costco members.

costco is closing down their photo center i’m DEVASTATED they had the best prices for developing film :(

“There really isn’t a good alternative, this sucks,” one Reddit user commented in a post about the news. “The photo centre at the Costcos by me always seemed really busy.”

“The biggest loss is passport photos,” commented another. “They were MUCH cheaper compared to anywhere else.”

Costco’s business has been booming during the pandemic, reporting in December that net sales were up 16.9% in the most recent quarter. Despite the recent online shopping boom, the chain has remained focused on the in-store experience.

“It’s still important to get people physically in the store. I don’t think brick and mortar is going away,” CEO Craig Jelinek told CNBC in December.