The week ahead promises to be a busy one. A slew of corporate earnings, the first ever Fed press conference following their FOMC and the Nasdaq rebalancing on Friday.

We continue to hold several natural gas E&P names that are cheap to their potential reserves and provide attractive upside as natural gas plays a larger role in meeting our domestic energy needs. It’s cleaner than other fossil fuels, cheaper than petroleum based fuels and available domestically in abundance. The development of a coherent U.S. energy policy remains more hope than reality, although there are some reasons to be optimistic since the House will be considering legislation to provide tax incentives for natural gas transportation. House Bill 1380 — the New Alternative Transportation to Give Americans Solutions, or NAT GAS Act, is not yet scheduled for a vote but is worth watching.

Joe Nocera, a columnist with the New York Times, even gave it a nod last week, providing a nice counterweight to his liberal-leaning newspaper’s coverage of the potential environmental damage caused by wastewater from “fraccing”. I was at the Oil and Gas Investment Symposium (OGIS) in New York two weeks ago and a number of E&P companies received questions on this topic. Naturally they all responded the way you’d expect, but some further noted that an environmental catastrophe could literally wipe any one of them out. Few companies have the resources of BP, able to absorb $40 billion in clean up costs after the Gulf of Mexico spill last year. Avoiding damage to the environment would seem to be sound business risk management for these operators, and while that shouldn’t be sufficient to provide comfort, sensible regulation imposed on top of economic self interest ought to allow this resource to be exploited safely.

In addition the EPA is moving to implement regulations that will tighten the emission standards faced by many coal burning power plants, particularly those than burn Appalachian coal. Meeting those standards will in many cases be uneconomic for older plants, and this will increase demand for cleaner natural gas to feed the new power plants that will replace some of these older, dirtier ones.

The names we own in this sector are all attractively priced versus the NAV of their proved and probable reserves. We own Range Resources (RRC), which has potentially 50 TCFE (trillion cubic feet equivalent) of reserves and is now fully concentrating on the Marcellus Shale in Pennsylvania. Petrohawk (HK) was founded with the ultimate goal of being acquired by a larger company, and CEO Floyd Wilson made very clear at the OGIS that he thought that would still ultimately happen. We also own Comstock Resources (CRK), Ultra Petroleum(UPL) and Southwestern Energy (SWN). They all fit our criteria of having low levels of debt, being cheap to NAV and are in an unloved sector (although recent performance has been good). We don’t expect natural gas prices to move substantially higher in the near term, but as an investment we like their prospects.

Fed Chairman Bernanke’s press conference will be an interesting step towards even greater openness by the central bank. No doubt he’s been preparing his responses to some tricky questions on inflation and the US$. For our part, there is about as little value in the debt of developed sovereigns and investment grade corporates as we’ve seen in a long time. QE2 is in its final stages which will remove around $100BN per month of central bank demand. Interest rates remain punitively low for savers as the Government implements a surreptitious wealth transfer from the frugal to the profligate.

The surprising weakness in first quarter GDP was largely due to inflation being higher than expected (i.e. nominal GDP is closer to forecasts than real GDP). The U.S. is one of the few countries that’s not yet experiencing any meaningful inflation pick up, thanks to continued excess capacity in the labour force. Whether that remains true in the months and quarters ahead will depend on the “natural” rate of unemployment, or the rate below which inflationary pressures start to show up through labour market tightness.

labour force participation has remained very low at 58% of the population. Long term unemployed figures are high and increasing numbers are simply leaving the labour force. The average duration on the unemployment register is now 40 weeks, higher than at any time in at least the past 50 years. What we don’t know is whether the slow atrophying of job skills that extended unemployment creates will lead to less slack in the labour market than we might otherwise expect given an unemployment rate still close to 9%.

Meanwhile, bond yields are substantially below where they should be given nominal GDP, which would suggest 10 year treasuries aren’t worth holding much below a 5% yield compared with around 3.5% today. Two year treasury yields at under 0.70% provide almost no compensation for the possibility that Bernanke will simply note rates have to rise eventually.

The Fed will no doubt telegraph its intentions well ahead of time, but if they were to begin normalizing rates next year, a zero real Fed Funds rate would suggest it should be at 1.5% and so two year yields would seem to belong at least at that level. Consequently, in our Fixed Income strategy we have extremely low interest rate risk, having recently sold CSJ (an ETF that provides exposure to two year average duration high grade bonds).

We’ll forego what little yield is available domestically as not worth the risk. However, we have continued to add to foreign currency exposure and own short term investments in a diversified basket of emerging market currencies through CEW and BZF. The U.S. is for now comfortable with a weaker US$. Low rates and excessive borrowing provide little reason to invest here, so we’re responding to government policy. Growth, inflation and interest rates are generally higher elsewhere.

Finally, the Nasdaq rebalancing on Friday will be fascinating. By our reckoning mutual funds and ETFs that are benchmarked against Nasdaq will need to buy over 500 million Microsoft (MSFT) shares around that date. It may be already reflected in the price, although average daily volume has remained at 60 million shares since the announcement. We think MSFT is an attractively priced investment anyway, trading as it does at around a 9 P/E once you remove the $3 per share of cash it holds, so we’ve owned it for a while. But we’ve added since the Nasdaq announcement.

The anticipated buyers are price insensitive; if they buy too few shares they’ll incur tracking error. Although index rebalancings are routine, the scale of this one is unprecedented. The QQQ ETF alone needs to buy 48 million MSFT shares. It seems extraordinary, but we calculate there will be additional buyers of 576 million shares, more than $14 Bn worth. And they literally don’t care about what price they pay. MSFT also reports earnings after the close on Thursday. Their stock is likely to be very volatile the following day. 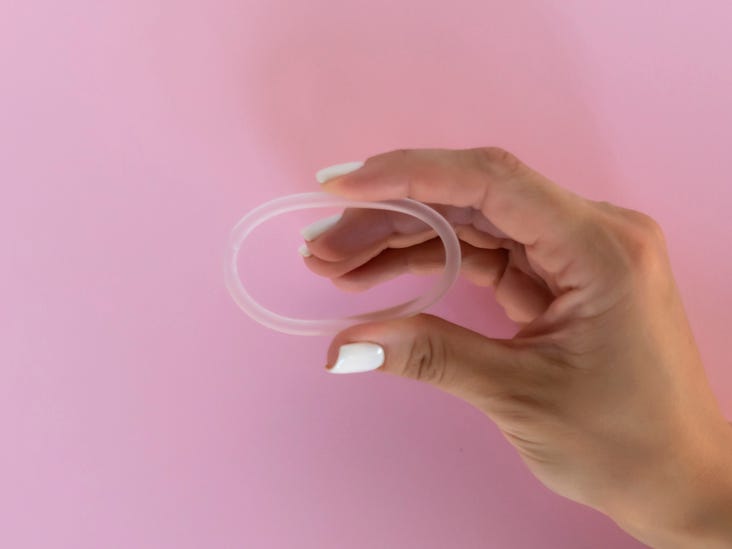