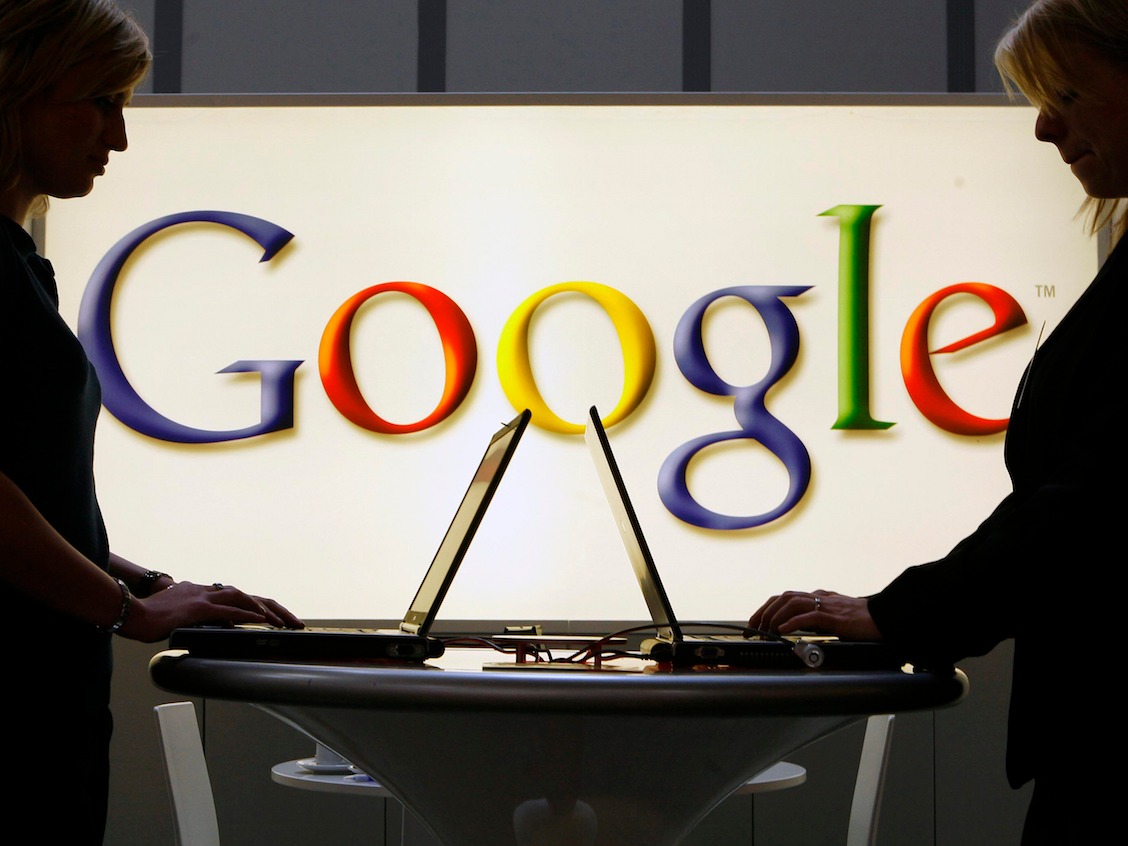 The worldwide death toll of the novel coronavirus disease, COVID-19, that originated in Wuhan, China, is now more than 4,700, and the virus has infected more than 127,000 people.

On Wednesday, the World Health Organisation (WHO) officially declared it a pandemic. The virus has disrupted travel worldwide, leading to flight cancellations, quarantines, and other breakdowns in movement. The US has reported at least 1,339 cases, many of them in Washington and California, which are also home to major tech companies including Google, Amazon, and Apple.

Since the virus started spreading in the US, these companies have implemented work-from-home measures and banned nonessential travel.

Two remote work experts shared their best insights and tips for video calling with Business Insider. Gene Villeneuve is CRO of Tehama, a company that sets up secure remote work solutions for companies, and Bob Bajoras is president of Art+Logic, a software development company that has been fully remote for 29 years.

As a 29 year veteran of remote work, Bajoras’ number one advice for video conferences is “don’t resist it.” 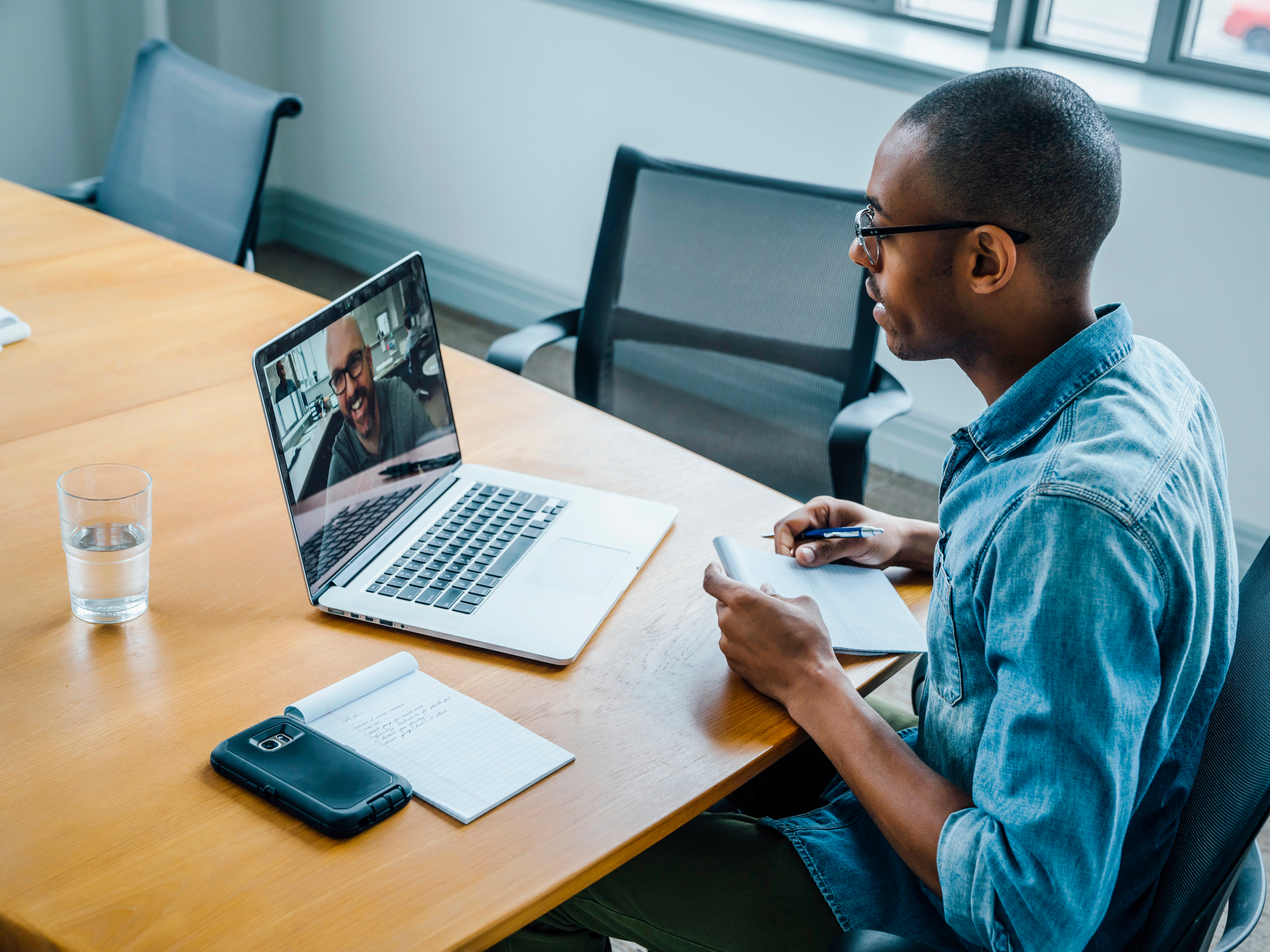 Bajoras told Business Insider that while video calls are obviously not the same as face-to-face conversations, most of the same tasks can be accomplished remotely. Video calls will quickly become “second nature,” but workers have to embrace them and give them the same attention and enthusiasm as traditional meetings.

Bajoras told Business Insider that for video calls and remote work, in general, to be productive, managers have to create a culture of trust. He advises meetings at the end of the day to recap what was accomplished, or early in the day to establish goals and a plan.

Villeneuve has similar advice. He told Business Insider that employees on video calls have to be more diligent about paying attention than they would be at an in-person meeting. 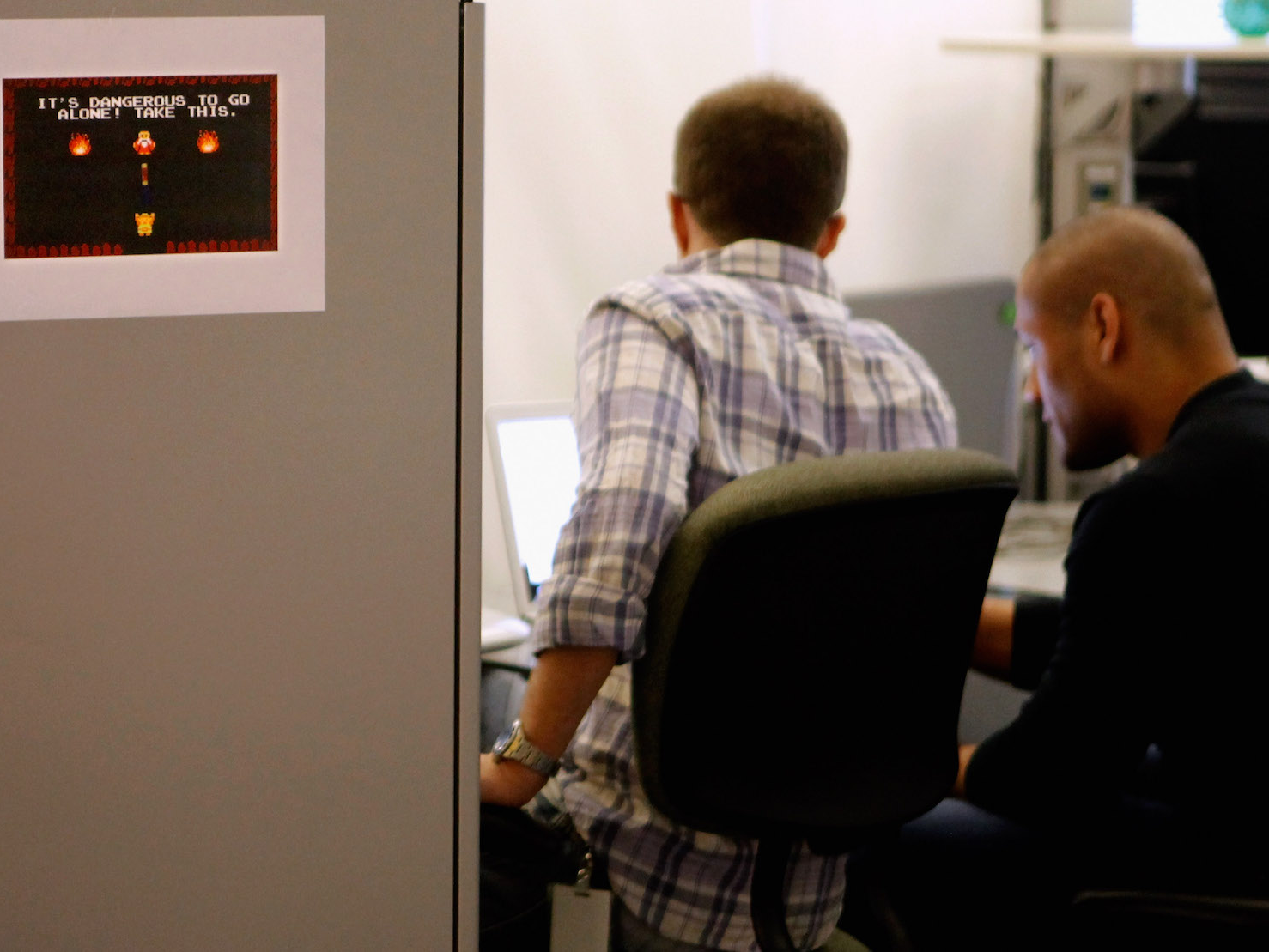 It’s tempting to check emails or Twitter because you’re still at your desk rather than a conference, Villeneuve said. He told Business Insider that he sometimes puts his hands in a “prayer position” so that they aren’t on his keyboard or mouse.

He recommends establishing an office social contract that participants treat an online meeting like they would an in-person meeting. Villeneuve pointed to the idea of a “laptops down” meeting, in which people close their devices. While that’s obviously not possible for a video call, the spirit can still apply.

Remember that people can see you, and where your attention is focused. 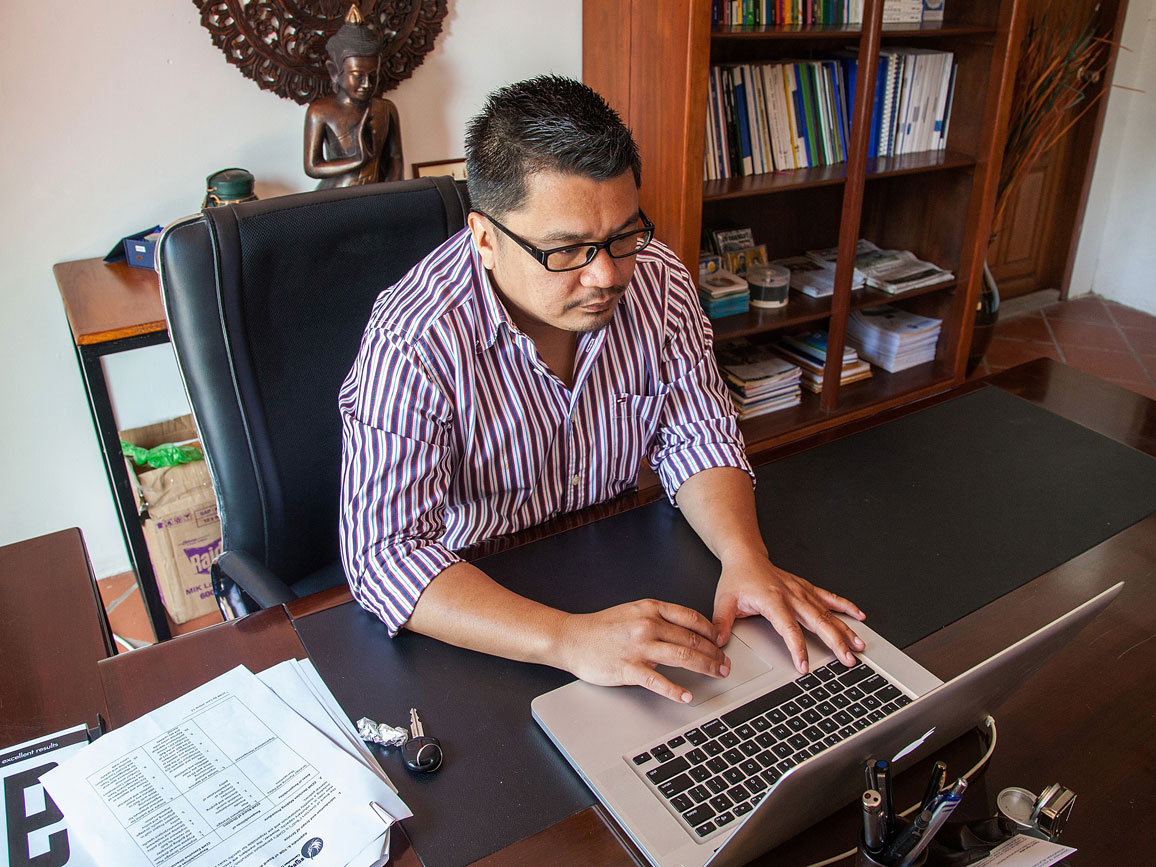 Villeneuve told Business Insider that despite the temptation to multitask on a video call, other participants actually have a close-up view of your face, so they can likely see if you’re focused on something else, or if you’re reading emails.

Make sure to actually enable the video feature. To get the most out of a video meeting, Bajoras says that you have to really commit to being in the meeting and participating as you would at any other meeting. Enabling video is key so that you’re forced to pay attention, and other can pick up on visual clues that would otherwise be lost.

Video calls don’t have to be overly serious. They can also replace the social interactions that would take place in an office. With newly mandated remote work, Villeneuve told Business Insider that his company has recently started a Google Hangout around noon every day where employees can chat while they eat their lunches, with no particular set agenda.