A leading motorsport boss says the coronavirus pandemic will shrink his industry, and force whole teams and championships out of business forever 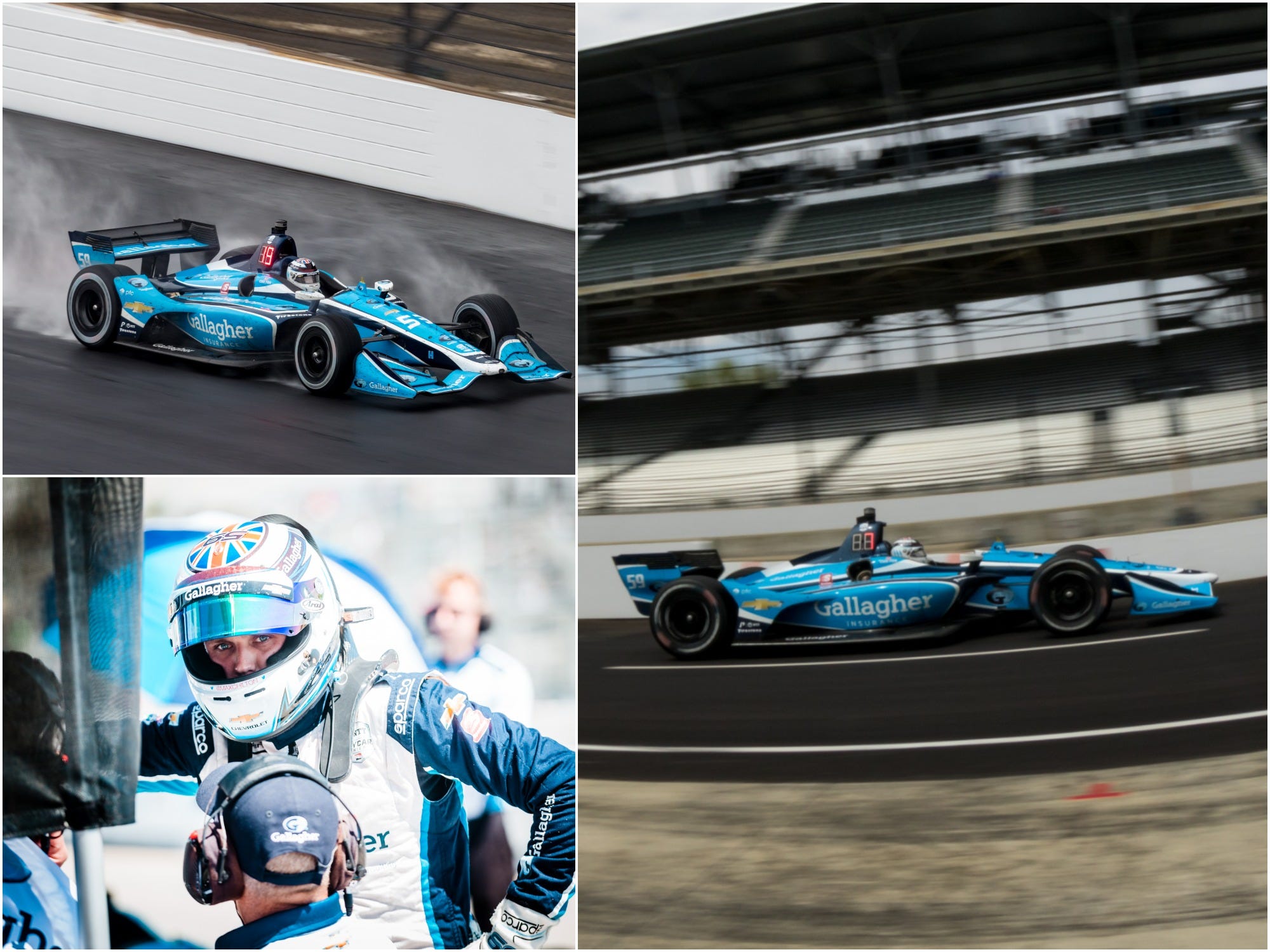 LONDON – A leading motorsport executive expects the coronavirus pandemic to shrink the industry with teams and championships going out of business forever.

The rapid outbreak has shut down the world’s top tier sports events and organisations, with European soccer leagues following the NBA’s lead by postponing operations for the foreseeable future, and the 2020 Olympics delayed until 2021.

A two-month hiatus could cost North American sports $US5 billion, while the one-year delay to the Olympics could create an unprecedented $US10 billion logistical nightmare for advertisers, broadcasters, and the local Japanese economy, analysts told Insider.

Few sports will be exempt from tremendous change and Trevor Carlin, a British motorsport team manager who runs Carlin Motorsport in the IndyCar Series, anticipates small teams failing to return to the grid when the sport gets the green-light to rev its engines once again.

“There’s going to be a situation where some teams will go out of business because of this,” Carlon told Insider.

“Some smaller teams, who might rely on one championship, and some championships, will just drift away. They do things because it’s habitual, they do it every year, and this big gap – this hiatus – will cause people to readjust what they do with their free time.

“I would imagine there will be a shrinking of the industry and the sport. It will take some of the casual people out of it.”

In March, Carlin warned that the impact of the coronavirus, which has infected over 860,000 people worldwide and caused 42,000 deaths, could have devastating consequences in life and in sport, because if cars aren’t racing then sponsors have no reason to pay.

“They will probably start delaying payments and then we’re on a bit of a knife-edge financially,” he told City AM. “Motorracing is one thing, at the end of the day everyone’s livelihoods are at stake.” 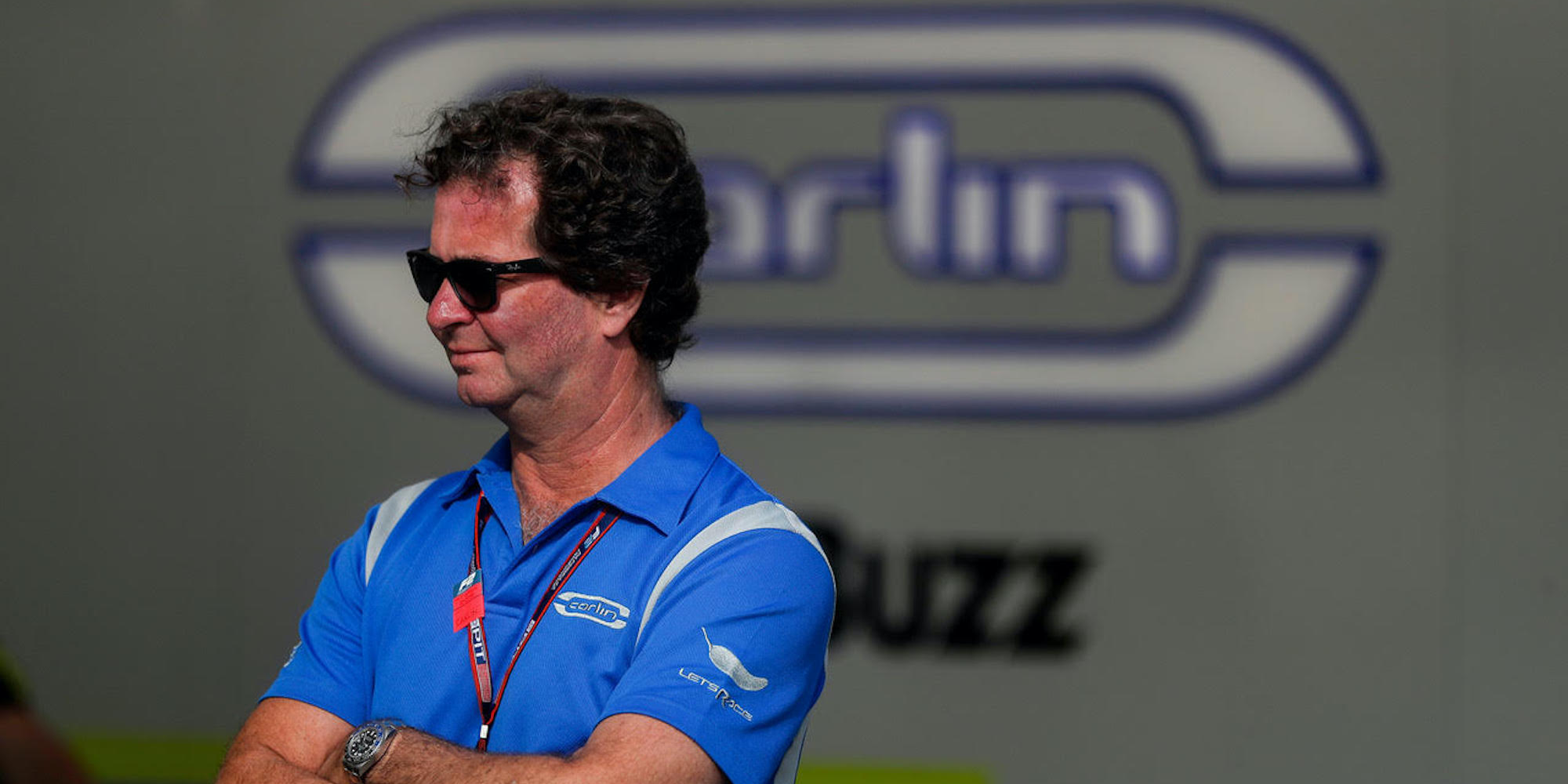 To Insider, Carlin said: “The stronger teams will survive, prevail, as always. But I think it will put some of the smaller teams and championships out of business.”

The biggest obstacle is not knowing when events will restart

Carlin told Insider his teams’ cars and equipment are ready to go, but that the biggest hurdle right now is not knowing when races will restart.

“The biggest obstacle is not knowing when the events will restart. We’re completely at the hands of the organisers … we’re essentially on shutdown until we get a green light.”

Carlin told us that his staff and family were healthy, and that after he had spoken to us, he would head into the office to do admin and payroll to ensure everyone was paid.

Cars could get back on the grid in the coming months but there remains uncertainty as to whether race organisers will perform health or temperature checks on athletes, trainers, and fans in attendance. This is largely because the crisis is uncertain anyway.

“We just don’t know,” Carlin said. “Now we’ve got to a stage where everything is closed, they won’t restart until it’s safe to have a crowd there and they’re confident there won’t be any risks.

“It’s possible that for some events there will be temperature meters, thermometers, like they do at some airports – that’s a possibility. But it’s too early to say.”

On when IndyCar racing could be back up and running, Carlin said that Roger Penske, who is in charge of IndyCar, is reportedly looking at launching the Detroit Grand Prix in May.

Penske, who is foregoing 100% of his salary at the moment, recently postponed the marquee Indianapolis 500 event from the last Sunday in May to late August. But there could be a race next month, regardless.

“We’ve just heard in the States that they’re trying to get IndyCar racing up and running at the end of May, I think that’s a tall order, but Roger Penske is really pushing to get the Detroit Grand Prix put on early.

“I hope he can because that will hopefully … it needs somebody doing something for everybody else to follow.

“So lets hope that Indycar and Penske can pull that off.”

The postponement of the 2020 Tokyo Olympics has created an unprecedented $US10 billion logistical nightmare for advertisers, TV networks, and the Japanese economy

Serena Williams said she got ‘angry’ at her 2-year-old daughter for coughing, and that the coronavirus pandemic is making her anxious and ‘crazy’

Just 2 months of coronavirus shutdown for the NBA, NHL, and MLB could cost America’s major sports leagues $US5 billion

200,000 people watched a weird and wonderful simulation of a boxing tournament between 8 of the most iconic heavyweights ever