Boris Johnson is in intensive care for coronavirus treatment. Here's what happens if he becomes too ill to remain prime minister. 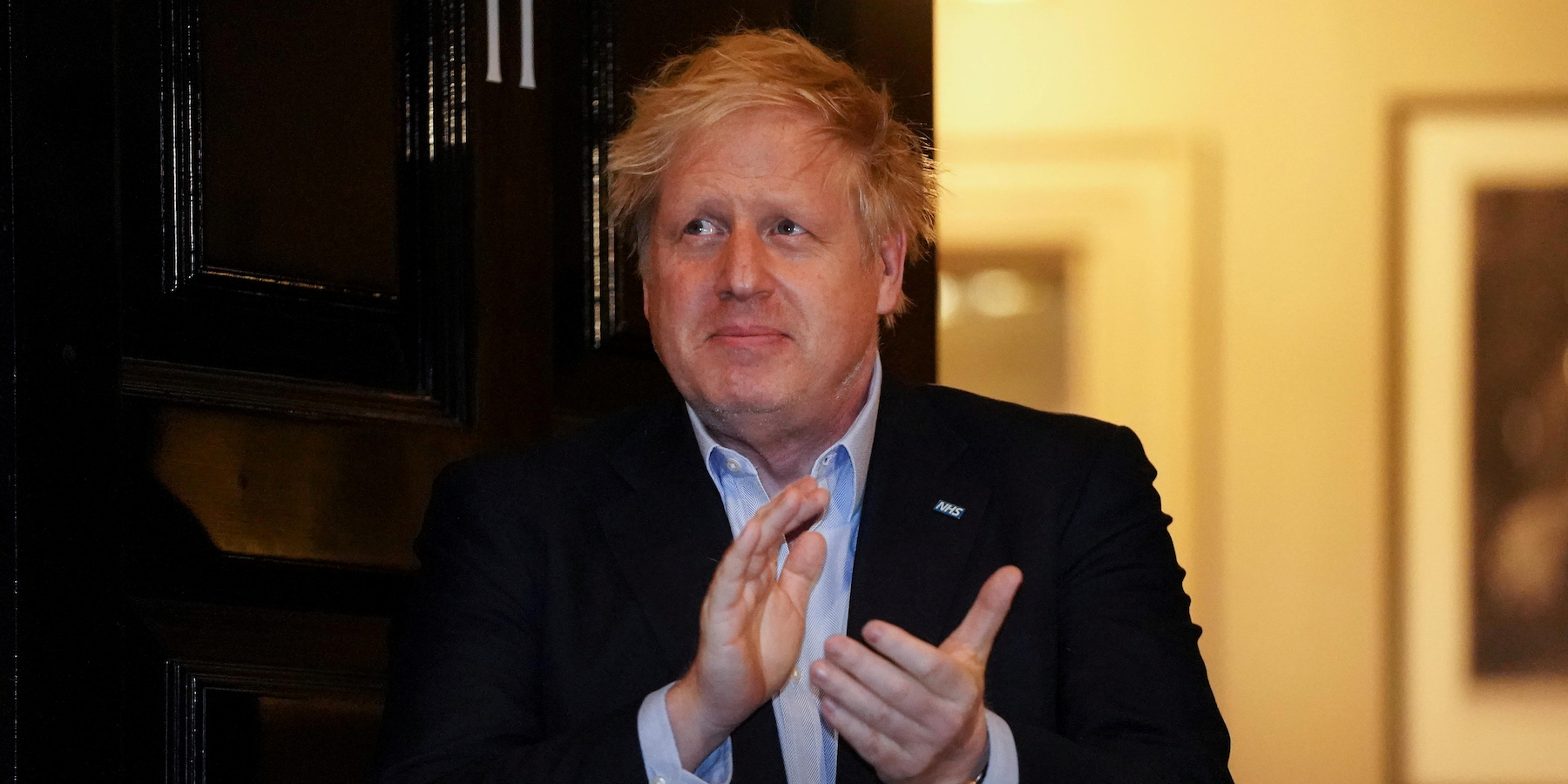 UK Prime Minister Boris Johnson has been admitted to an intensive care unit after his “persistent symptoms of coronavirus” worsened, his spokesperson said on Monday evening.

A spokesperson for Johnson said in a statement at 8 PM (GMT) on Monday that the prime minister remained conscious and was not yet on a ventilator.

However, they added that the UK Foreign Secretary Dominic Raab would now deputise for the prime minister.

The Guardian reports a source suggesting that Johnson was “more seriously ill than either he or his officials were prepared to admit,” and “was being seen by doctors who were concerned about his breathing.”

Here’s what will happen if Johnson becomes too ill to remain as prime minister.

Who is Johnson’s ‘designated survivor’? Downing Street had insisted earlier on Monday that Johnson would remain in contact with aides and colleagues and continue to lead the government, despite being in the hospital.

However, after Johnson’s condition worsened, Downing Street confirmed that Dominic Raab, who has twice tested negative for the coronavirus, would deputise for him.

The decision to make Raab Johnson’s deputy reportedly upset some other members of Johnson’s Cabinet.

One unnamed minister told The Times: “If Boris can’t do his job because he is incapacitated, a lot of people think that Michael [Gove] should be running the show, not Raab. One of these people is Michael, of course.”

What happens if Johnson cannot continue 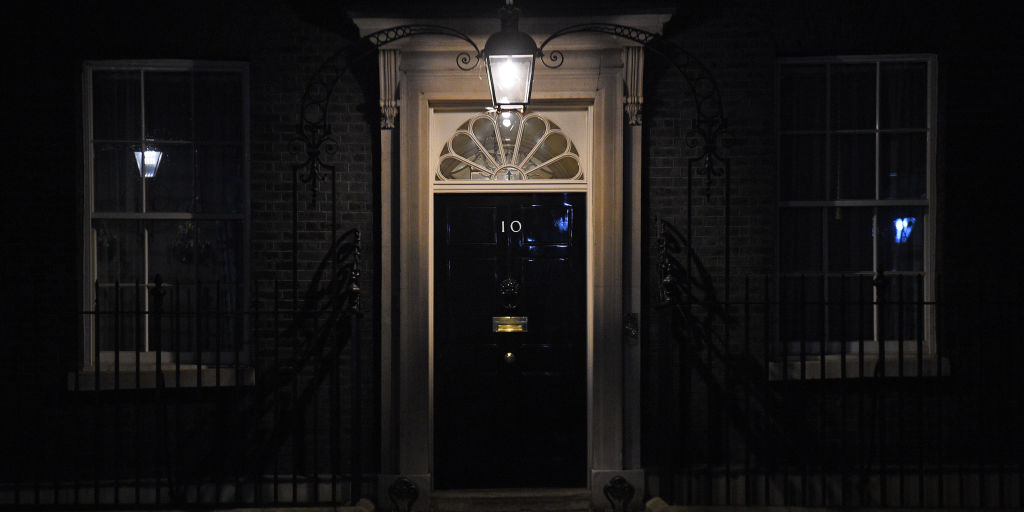 Should Johnson become too ill to remain as prime minister, Raab would have to step in.

As the UK is a parliamentary democracy, there would be no need, under the UK’s unwritten constitution, for an immediate election. However, political pressure from the opposition could eventually lead to one.