A coronavirus variant has been detected in Uganda that has a mutation similar to the fast-spreading variant in the UK, and has quickly become the most common coronavirus in Uganda’s capital city Kampala, a pre-print study reported Thursday.

The newly emerged coronavirus variant has evolved separately from the variant in the UK, which is from the “B lineage” and called B.1.1.7. The variant in Uganda is from the “A lineage,” and referred to as A.23.1 in the study.

According to Global Initiative on Sharing Avian Flu Data (GISAID), A.23.1 is a lineage itself that has a number of variants of “potential biological concern”, of which the variant in Uganda is an example.

There have been more than 39,000 Ugandans known to be infected with COVID-19, and 328 people have died according to the World Health Organisation.

Crucially, the variant in Uganda has genetic changes in the spike protein, the part of the virus it uses to infect human cells. The authors identified a certain mutation, P681R, that could mean it behaves similarly to the variant in the UK, B.1.1.7 that has a similar mutation in its spike protein, P681H.

The variant in the UK is thought to be 30-50% more contagious than the original virus and is spreading fast across the world, including in the US, where the Centres for Disease Control and Prevention has predicted it to become the most common coronavirus variant by March.

The scientists also identified changes in a part of the spike protein known to be a target for the immune system.

The paper hasn’t yet been scrutinised by other experts in a peer-review, and the likely impact of the variant in Uganda is not yet clear.

A.23.1 variants have been detected in other countries as well as Uganda, including the UK, Rwanda, Canada, and Cambodia, according to GISAID.

In the UK, A.23.1 is being formally investigated by Public Health England because it has the E484K mutation â€” the mutation that is found in the variant in South Africa, that scientists believe helps it evade antibodies.

There are 43 reported cases ofA.23.1in the UK, according to Public Health England (PHE). The A.23.1 variant with E484K is different to the variant in UK, B.1.1.7, which also appears to have evolved into a E484K mutation and has been designated a “variant of concern” by PHE. There have been 22 people in the UK infected with the B.1.1.7 variant that has a E484K mutation, according to PHE. 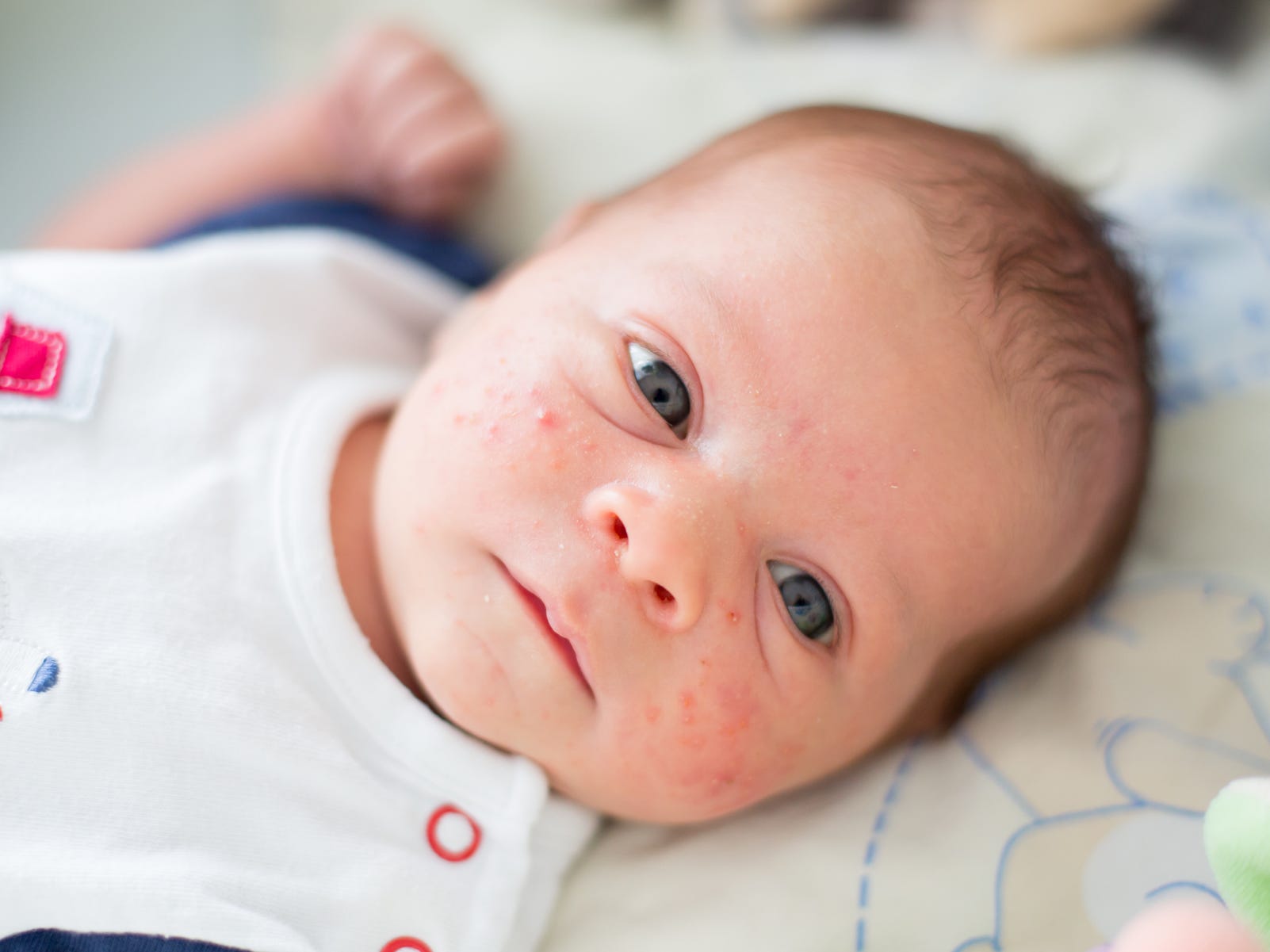