The French pharmaceutical giant Sanofi has reneged on its pledge to give the US priority access to a coronavirus vaccine it’s developing after a backlash from the highest levels of French government.

CEO Paul Hudson had said on Wednesday that because the US had spent millions of dollars to support Sanofi’s work on a vaccine, it “has the right to the largest preorder.” Sanofi is developing two vaccines, neither of which has been approved for use yet.

Hudson’s logic was met with outrage in France and across the European Union.

A vaccine is “a global public good, which is not submitted to market forces,” the office of President Emmanuel Macron said on Thursday.

Prime Minister Edouard Philippe echoed those sentiments, tweeting: “Equal access for all to vaccine is not negotiable.”

For Philippe, it was also a matter of loyalty to France. “I just reminded Serge Weinberg who chairs Sanofi that this is a great deeply French company,” he also said. 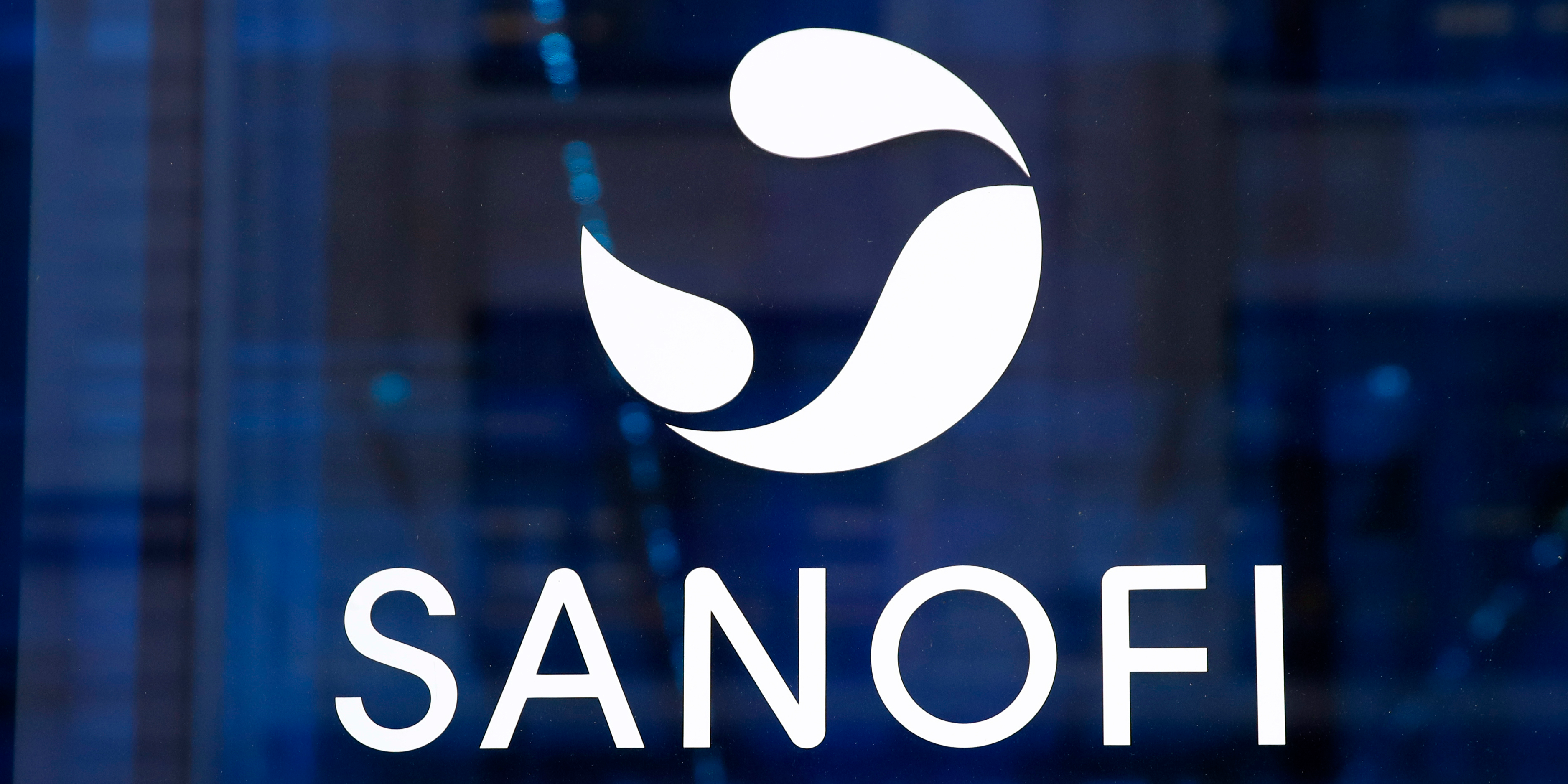 On Friday, Weinberg, the chairman of Sanofi’s board of directors, intervened.

“I am going to be extremely clear: There will be no particular advance for any country,” Weinberg told France 2 TV.

Macron had also been “affected” by Hudson’s interview, a source told Bloomberg. The Sanofi CEO has been summoned to meet with Macron next Tuesday.

Sanofi has long received US government funding from the US Biomedical Advanced Research and Development Authority. 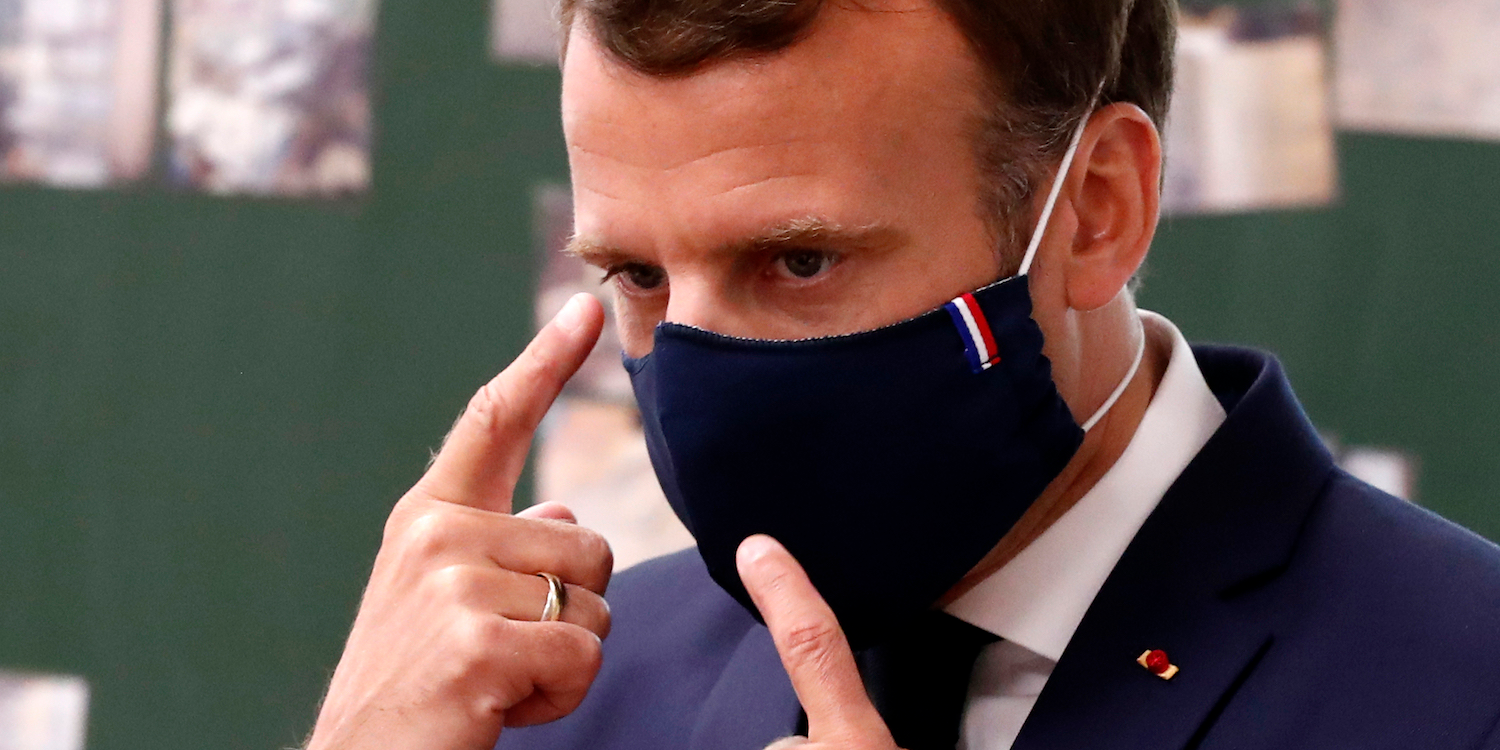 Ian Langsdon, Pool via APFrench President Emmanuel Macron speaking with schoolchildren at the Pierre Ronsard elementary school in Poissy, outside Paris, on May 5.

On February 18, Sanofi announced a new partnership with BARDA, with a new $US30 million cash injection to help the search for a vaccine. At the time, Sanofi had already been working on a vaccine by leveraging its research on SARS, another respiratory disease.

Hudson told Bloomberg earlier this week that because the US was first to fund Sanofi’s research, it expected “that if we’ve helped you manufacture the doses at risk, we expect to get the doses first.”

As a result of the collaboration with BARDA, Hudson said the US could “expect to get the doses first” in return for its support.

Critics of the arrangement have pointed out that Sanofi benefits from tax credits from the French state.

The French Socialist Party estimates the French government has saved Sanofi at least 150 million euros, or $US162 million, in recent years, the BBC reported. 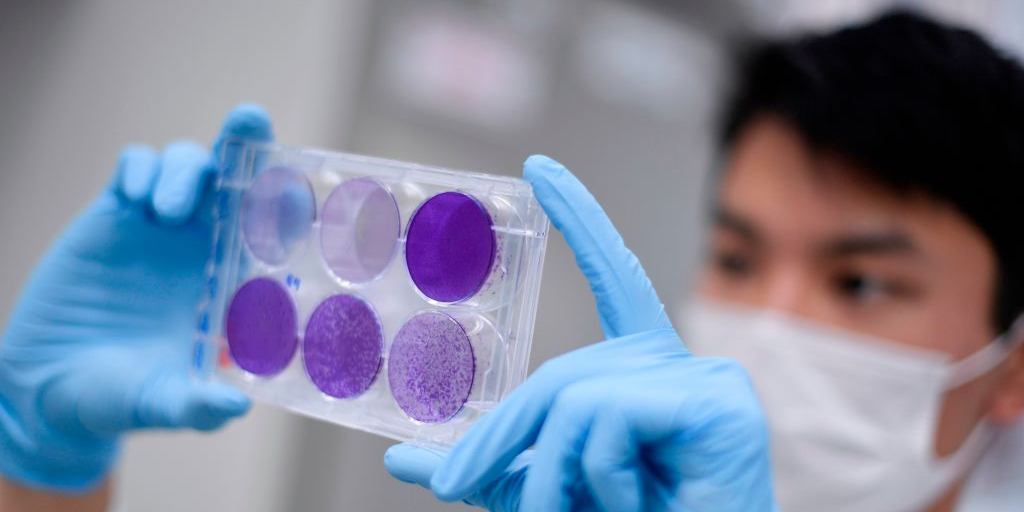 GettyA scientists working on a vaccine in Brazil.

On Thursday, 140 world leaders signed an open letter calling for a vaccine to be universally available and not patented.

“Governments and international partners must unite around a global guarantee which ensures that, when a safe and effective vaccine is developed, it is produced rapidly at scale and made available for all people, in all countries, free of charge,” the letter said.

Stefan de Keersmaecker, a spokesman for the European Commission, told Agence France-Presse: “The vaccine against COVID-19 should be a global public good and its access needs to be equitable and universal.”

A Sanofi representative told Business Insider’s Bryan Pietsch on Wednesday that the company was committed to making its vaccine “accessible to everyone” should it prove effective.

The person said partnering with BARDA allowed the company “to initiate production as early as possible while we continue to develop and register the vaccine.”

Vaccines would be distributed in areas where they are produced, the person added.

Macron on Thursday said he expected a vaccine to be ready no earlier than winter 2021.