A coronavirus vaccine could be ready by September, according to a British scientist who is developing one A coronavirus vaccine could be ready to go by September, according to an Oxford University professor heading a team of scientists trying to develop one.

Sarah Gilbert, a professor of vaccinology, told the Times of London newspaper she was “80% confident” the vaccine her team is developing will work, “based on other things that we have done with this type of vaccine.”

It will begin human trials within the next two weeks.

“I think there’s a high chance that it will work based on other things that we have done with this type of vaccine,” she said. “It’s not just a hunch and as every week goes by we have more data to look at . . . I would go for 80%, that’s my personal view.”

Asked if the best-case scenario for having a working vaccine was in September, Gilbert said: “Yes and we have to go for that.” 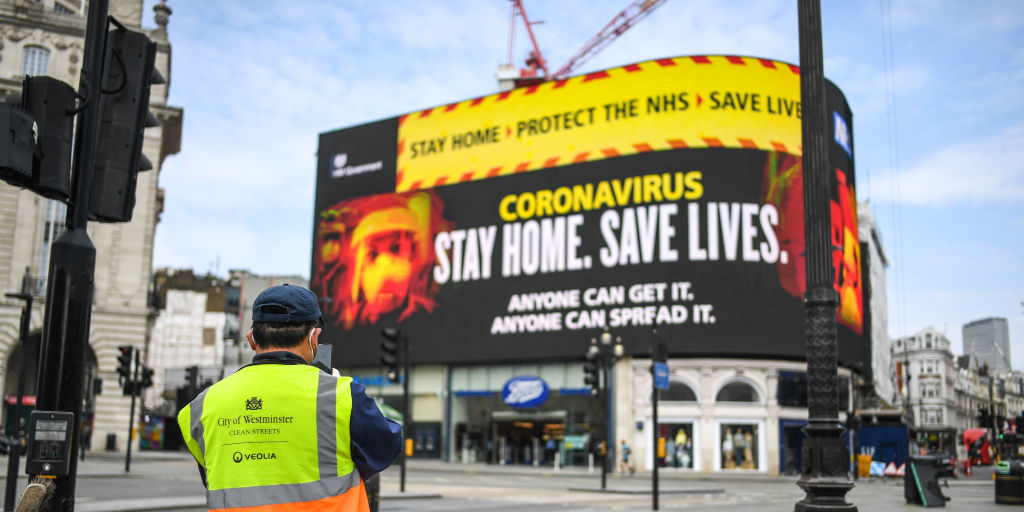 She said such a timeframe was “just about possible if everything goes perfectly,” but added: “Nobody can promise it’s going to work.”

The UK government has indicated it would be willing to fund the manufacture of millions of doses of any vaccine which appeared to work, the Times reported.

This means the vaccine would be ready to roll out to the public soon after it had been proven to work.

Safety trials for the vaccine will begin soon, the Times reported, along with other studies being conducted by experts around the world which are trying to establish whether a vaccine will protect people against the coronavirus.

Gilbert said the lockdown measures imposed in the UK would make it hard to test a vaccine because the virus is not spreading as quickly, but said it could be trialed in countries where social distancing measures are less strict, thereby indicating more quickly whether the vaccine is effective.

It came as the global death toll from coronavirus passed 100,000, according to John Hopkins University.