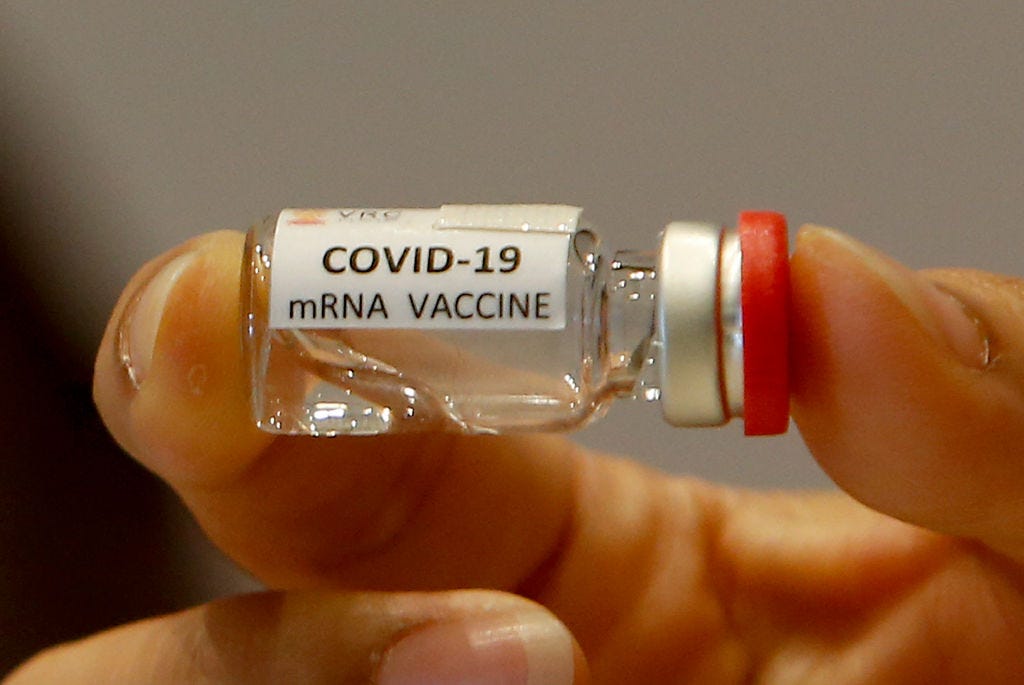 Major pharmaceutical companies invested in COVID-19 research have seen their market values shoot up by over $US50 billion in the first half of 2020, according to data compiled by finance blog AksjeBloggen.

These companies made significant market capitalisation gains in the last six months, according to the blog, as their stock prices rallied amid a broad market surge, and a boost for the pharma industry as it seeks coronavirus treatments, and ultimately, a vaccine.

Gilead came out as the top winner in market value and shot to the public spotlight during the pandemic, seeing about a $US15.7 billion increase in the period.

By the end of January alone, its market value stood at $US79 billion, according to data from MacroTrends.

Less than two months later, the figure jumped by almost 30% to $US101 billion.

Gilead’s pinnacle position among other pharma companies was aided by trials of its antiviral medication Remdesivir, which was touted as a possible treatment for the Covid-19 disease.

Last week its value stood at about $US94 billion, a 20% jump since the start of the year.

Moderna, one of the companies furthest along in its vaccine development, has seen its market value jump by $US15.5 billion amid the coronavirus outbreak.

“We do know that Moderna’s vaccine is also going to go into phase three clinical trials, probably from the middle of July, and so that vaccine candidate is not far behind,” WHO chief scientist Soumya Swaminathan said last week.

Moderna’s market value stood at $US22.2 billion last week, up from $US6.7 billion at the beginning of January.

On May 18, the company’s market capitalisation peaked at $US28.3 billion as its stock climbed after receiving a financial boost of $US483 million from US agency Biomedical Advanced Research and Development Authority (BARDA) to spur development of a vaccine. 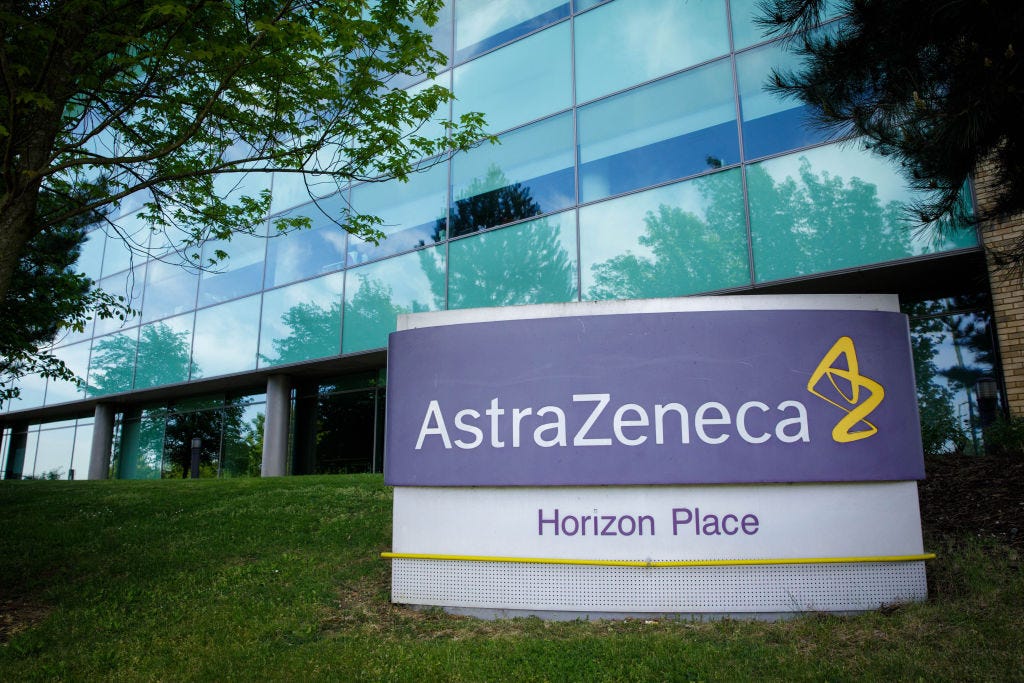 British drugmaker AstraZeneca saw a $US12.2 billion increase in market value in the same period.

Last week, the combined value of its shares rose to $US142.4 billion from $US130.3 billion at the end of January.

On May 13, its value peaked at $US145 billion after announcing a collaboration with Oxford University to develop a COVID-19 vaccine.

AstraZeneca is perhaps the most advanced in its pursuit of a vaccine, Swaminathan said.

“Certainly in terms of how advanced they are, the stage at which they are, they are I think probably the leading candidate,” she told a news conference, according to Reuters.

Market values for Roche, Sanofi, and BioNTech rose by $US3.9 billion, $US2.2 billion, and $US1.8 billion respectively in the first half of the year.