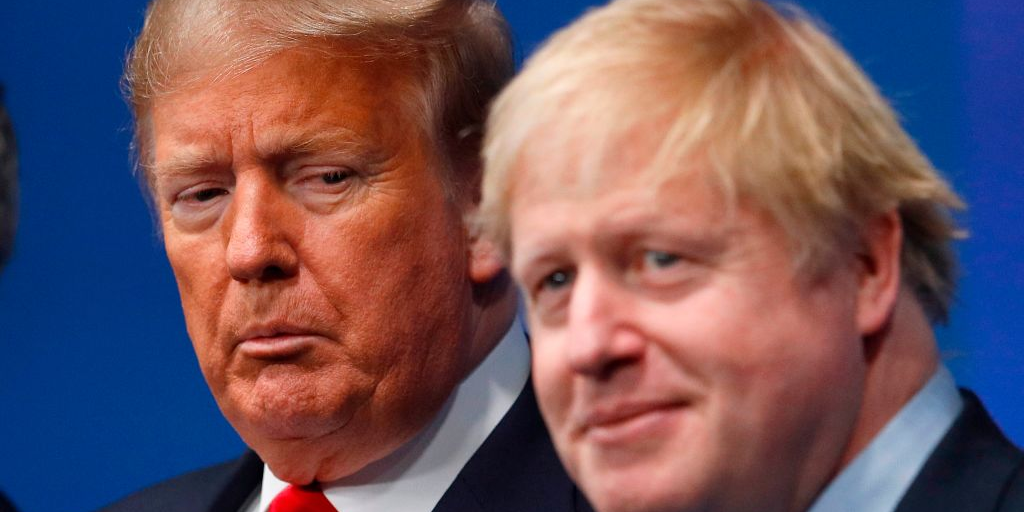 The UK government has put the US on a “red list” of countries that will not be included in relaxed rules for international travel to be introduced next week.

As of Friday, July 10, arrivals from dozens of countries to England will no longer have to quarantine for 14 days, in the latest stage of the prime minister’s plan for easing lockdown measures in Britain. The new rules do not apply to Scotland, Wales, and Northern Ireland.

It includes the UK’s European neighbours France, Spain, Germany, and Italy, as well as other countries where the UK government has deemed it is safe for Brits to visit like New Zealand, Australia, Japan, and Turkey.

The UK government has divided the approved list of countries into “green” and “amber,” depending on the level of risk associated with COVID-19, according to multiple reports.

However, the US has been put on a “red-list” of countries that are deemed too unsafe for people to visit, UK Transport Secretary Grant Shapps confirmed on Friday morning.

“I’m afraid it will be,” Shapps told the BBC when asked whether the US would be red-listed.

“The US from a very early stage banned flights from the UK and from Europe so there isn’t a reciprocal arrangement in place.”

While most European countries have suppressed the coronavirus thanks to stringent national lockdowns lasting several weeks, the virus continues to spread in the US after the Trump administration started to re-open the economy at the beginning of May.

The US on Wednesday recorded its highest-ever number of daily new cases: 50,600.

Meanwhile, a number states that started to re-open their economies several weeks ago, like California, Florida, and Arizona, have re-imposed lockdown measures in response to a sharp increase in the number of new COVID-19 cases.