Leon Neal/GettyPresident Donald Trump at Trump Turnberry Luxury Collection Resort in Scotland during an official visit to the UK in July 2018.

Hours after the World Health Organisation declared the novel coronavirus a pandemic, President Donald Trump on Wednesday night announced a 30-day travel ban on most of Europe. But among the countries he initially excluded were two where he has hotels and golf courses that have been struggling financially: the UK and Ireland.

Trump has two properties in the UK – Trump Turnberry and Trump International Golf Links in Scotland – as well as another in Doonbeg, Ireland.

The Schengen Area does not include the UK or Ireland. Bulgaria, Croatia, and Romania are also not part of it.

Over 1,100 coronavirus cases have been reported in the UK as of Saturday. Ireland reported its first death from the coronavirus on Wednesday, per The Irish Times. These countries so far have seen fewer cases than Schengen region countries like Italy and France, which have so far seen 12,500 and 2,300 cases respectively.

US President Trump will suspend all travel from Europe to the US for the next 30 days due to the coronavirus, but makes an exception for the UK https://t.co/5qJ5Hf0hOO pic.twitter.com/3LEYnp335y

Leo Varadkar, Ireland’s prime minister, met with Trump at the White House on Thursday, just one day after Trump announced the new restrictions. Earlier this week, Varadkar announced Ireland was cancelling its St. Patrick’s Day parade because of the coronavirus outbreak.

Trump and Varadkar avoided shaking hands during their Thursday meeting due to coronavirus.

In his Wednesday speech, Trump presented the coronavirus as a “foreign virus,” even though the virus has been spreading within US borders, with hundreds of cases reported.

The president argued that the US had been doing a better job than Europe in terms of its response to the novel coronavirus, which causes a disease known as COVID-19.

“Taking early intense action, we have seen dramatically fewer cases of the virus in the United States than are now present in Europe,” Trump said. “The European Union failed to take the same precautions and restrict travel from China and other hot spots.”

Trump’s remarks came as his administration faces ongoing, widespread criticism over a lack of testing for the virus linked to faulty kits sent out by the Centres for Disease Control and Prevention last month. The US is still facing a shortage of testing kits, which limits the government’s ability to gauge the scale of the outbreak.

Other countries have outpaced the US in terms of testing, which has served as a source of national embarrassment. 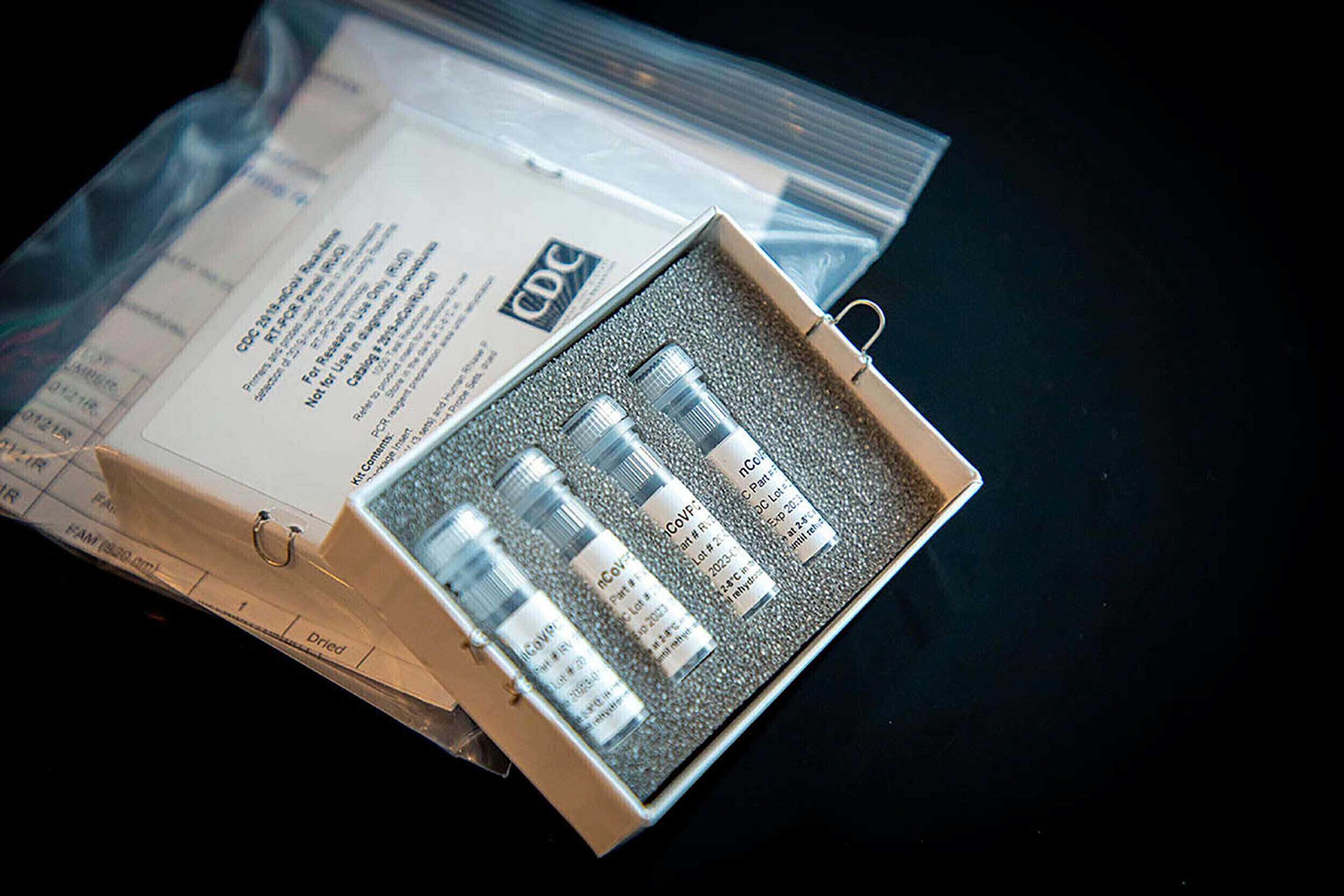 The US has reported over 2,200 cases and confirmed 50 coronavirus deaths.

Trump’s Wednesday-night address was full of errors in terms of its presentation of the administration’s actual policy, which left officials scrambling to offer clarifications after.

The European travel ban, for example, does not extend to US citizens, legal permanent residents, or immediate family members of US citizens, even though Trump had said it was a ban on “all” travel.

Trump’s speech and the new travel restrictions came just one day after the president urged the public to “stay calm,” saying the novel coronavirus would “go away.”

The US’s top infectious-disease expert, Anthony Fauci, told House lawmakers the next day that the outbreak was “going to get worse” in the US.

Update: This article was first published when Ireland and the UK were not among the countries targeted by the Trump administration’s coronavirus travel restrictions on Europe. It was updated on Saturday after Vice President Mike Pence announced the temporary travel ban was being extended to include Ireland and the UK.