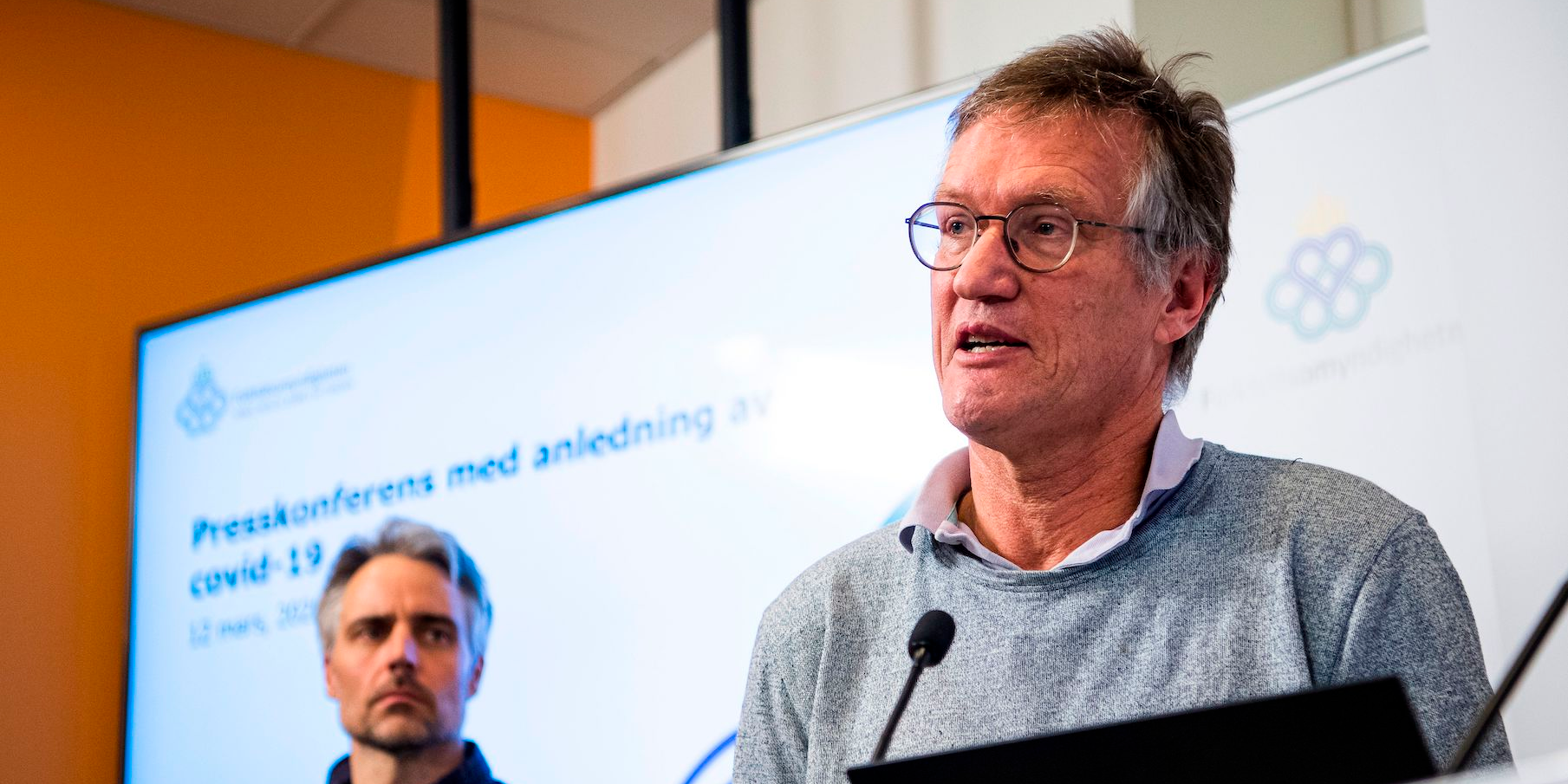 JONATHAN NACKSTRAND/AFP via Getty ImagesThe epidemiologist Anders Tegnell of the Public Health Agency of Sweden at a coronavirus press conference in Solna, Sweden, in March.

The man leading Sweden’s coronavirus response says the country’s elevated death toll “really came as a surprise to us.”

Dr. Anders Tegnell, Sweden’s state epidemiologist, appeared on “The Daily Show with Trevor Noah” on Tuesday, when he described the country’s controversial approach.

“We never really calculated with a high death toll initially, I must say,” he said.

“We calculated on more people being sick, but the death toll really came as a surprise to us.”

As of Tuesday, Sweden reported more than 2,700 COVID-19 deaths and more than 23,000 infections. That death toll is far higher than its Nordic neighbours’ and many other countries that locked down. 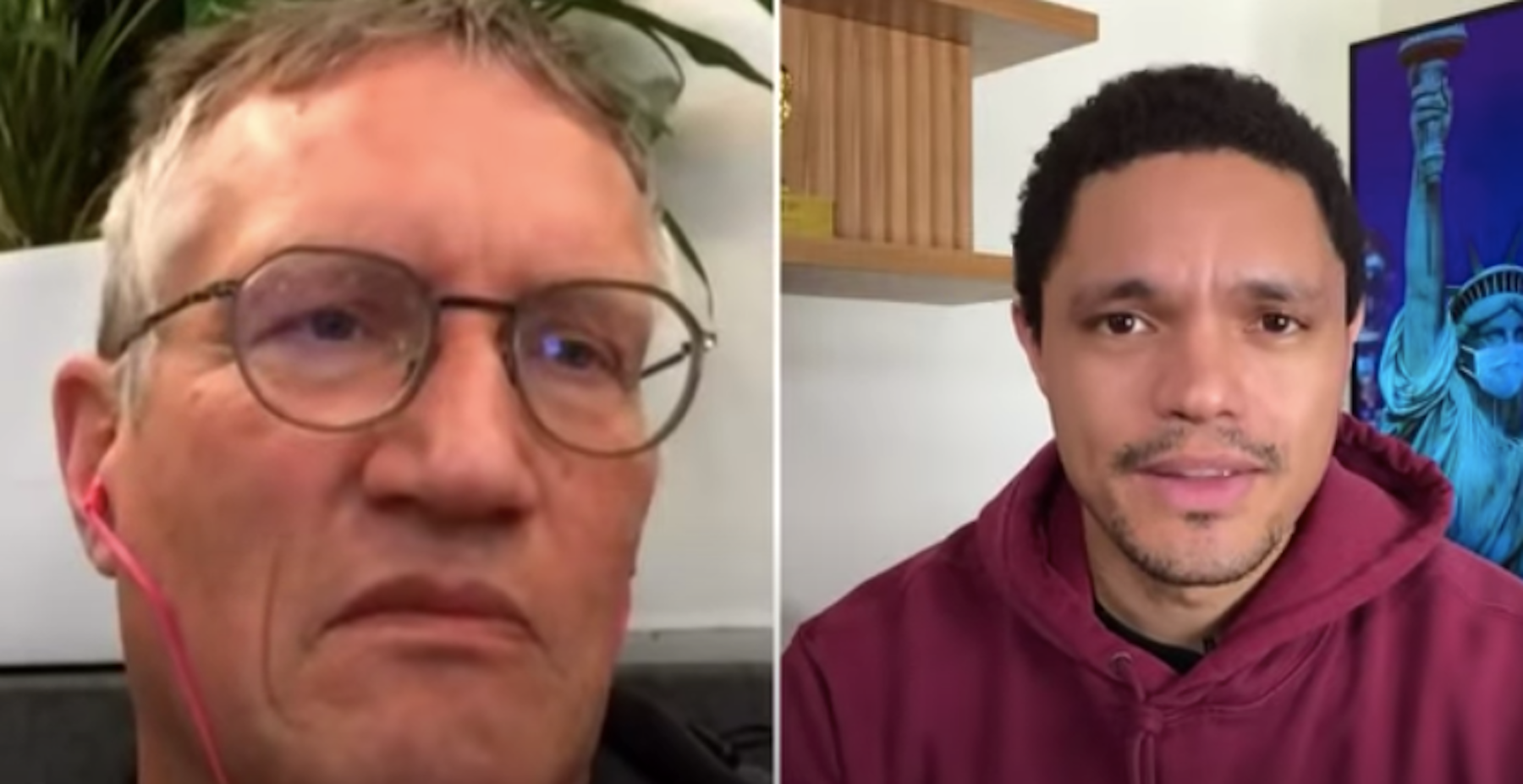 Tegnell said there were good points to Sweden’s unusual strategy, which largely relies on people to socially distance without fixed rules.

But he acknowledged: “I am not saying we are successful in all different ways. I mean our death toll is really something we worry a lot about.”

He noted that Sweden had the same issue as many European countries in terms of a significant number of deaths in nursing homes, even though visits to such homes have been banned in Sweden.

“It’s very difficult to keep the disease away from there,” he said. “Even if we are doing our best, it’s obviously not enough.”

But he said: “We are not putting anybody’s lives above everybody else’s lives – that’s not the way we’re working.”

Tegnell said in late April that at least half of the country’s deaths had been in nursing homes.

“We really thought our elderly homes would be much better at keeping this disease outside of them then they have actually been,” he told Noah. 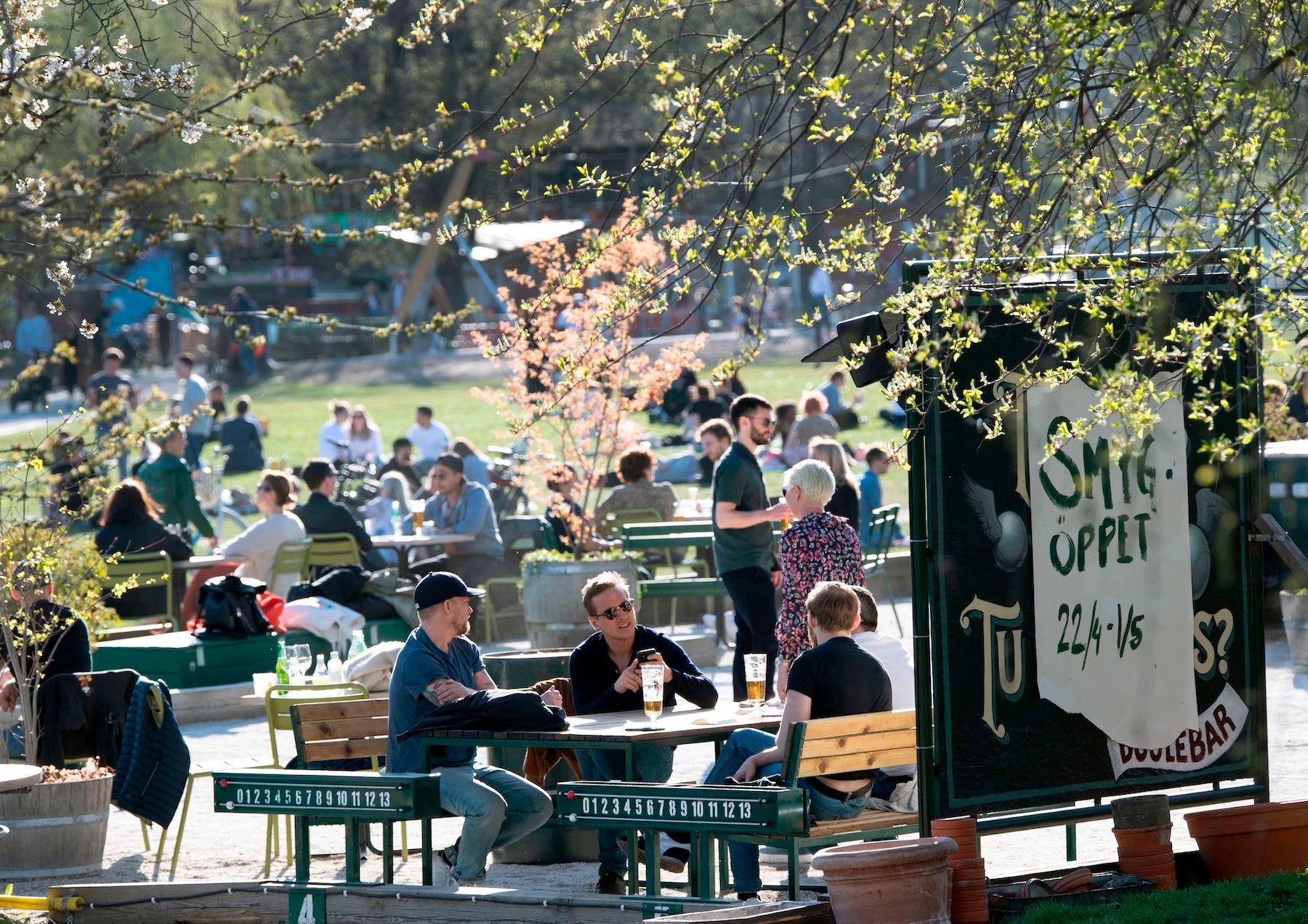 ANDERS WIKLUND/TT NEWS AGENCY/AFP via Getty ImagesPeople outside in Stockholm on April 22.

Tegnell has previously said it is “very difficult” to know whether a lockdown could have prevented more deaths, especially because so many deaths have been in nursing homes.

You can watch Tegnell’s appearance on “The Daily Show” here: