South Africa's 9 million smokers were faced with cold turkey when the government banned cigarette sales in March as a coronavirus measure. Now Big Tobacco is fighting back. 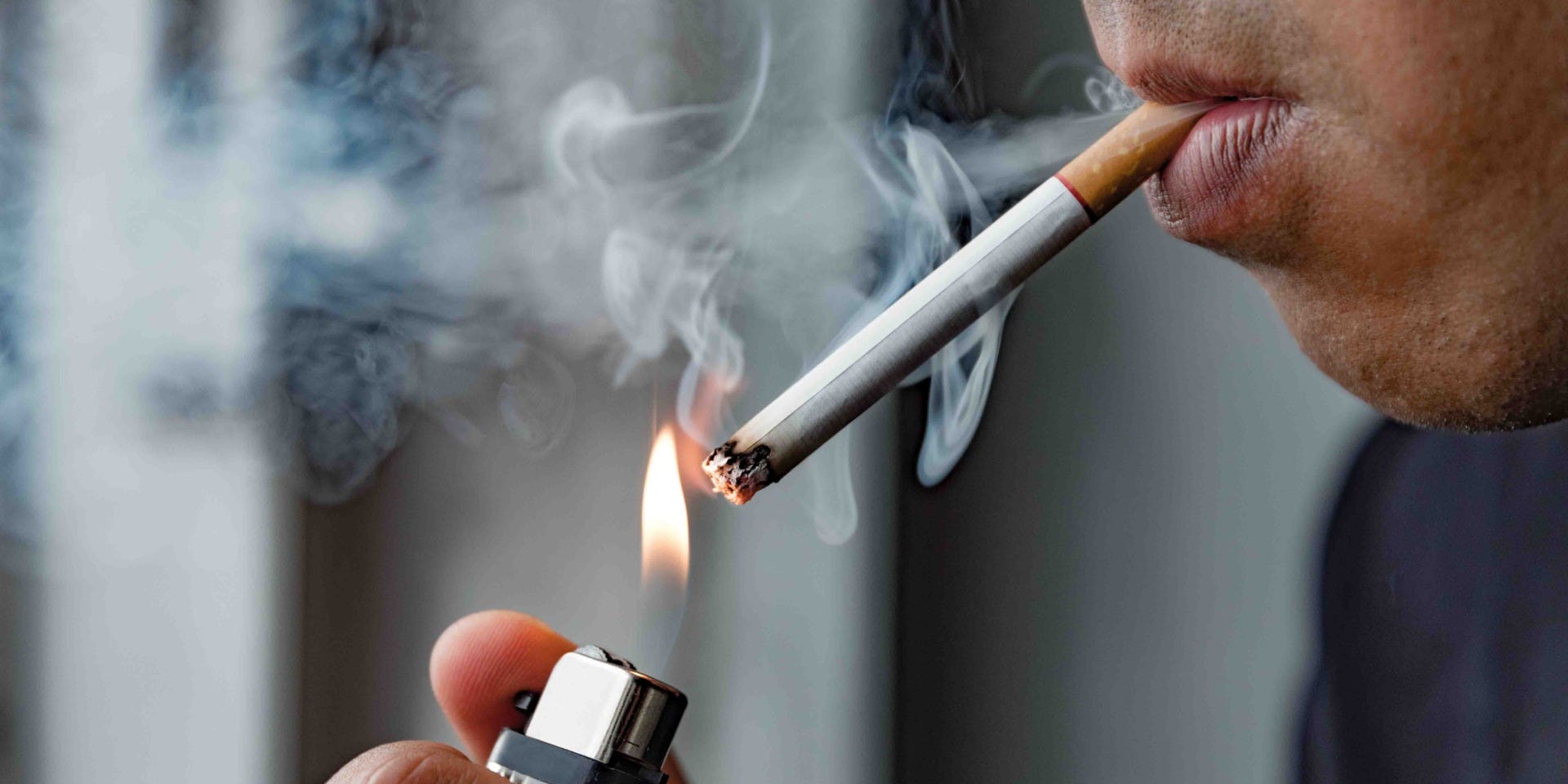 Tobacco lobbyists are taking South Africa’s government to court this week over a controversial ban on the sale of cigarettes implemented as part of its strategy for dealing with the coronavirus pandemic.

South Africa, Africa’s second-largest economy, has effectively banned smoking by making the sale of tobacco illegal in one of the most drastic public health measures introduced anywhere around the world during the pandemic.

The unprecedented ban has been in place since March. It has already been subject to a legal challenge from the tobacco industry, with a lobby group called the Fair-trade Independent Tobacco Association (FITA) bringing proceedings against the South African government over the ban.

That challenge was rejected, but it will now be subject to an appeal from FITA on Wednesday July 15.

FITA, which has spearheaded anti-tobacco ban efforts in South Africa during the pandemic, is contending that cigarettes and other tobacco products are essential items, a point of view with which the South African government disagrees.

The lobbyists argue that their case against banning cigarette sales has been strengthened by plans to allow restaurants, casinos, and cinemas to reopen as South Africa gradually eases out of one of the strictest coronavirus lockdowns in the world.

South Africa’s government had also banned the sale of alcohol but has since eased that restriction, which according to an AP report, has led to an increase in “drunken brawls and traffic accidents, putting added strain on hospitals as they deal with the virus.” 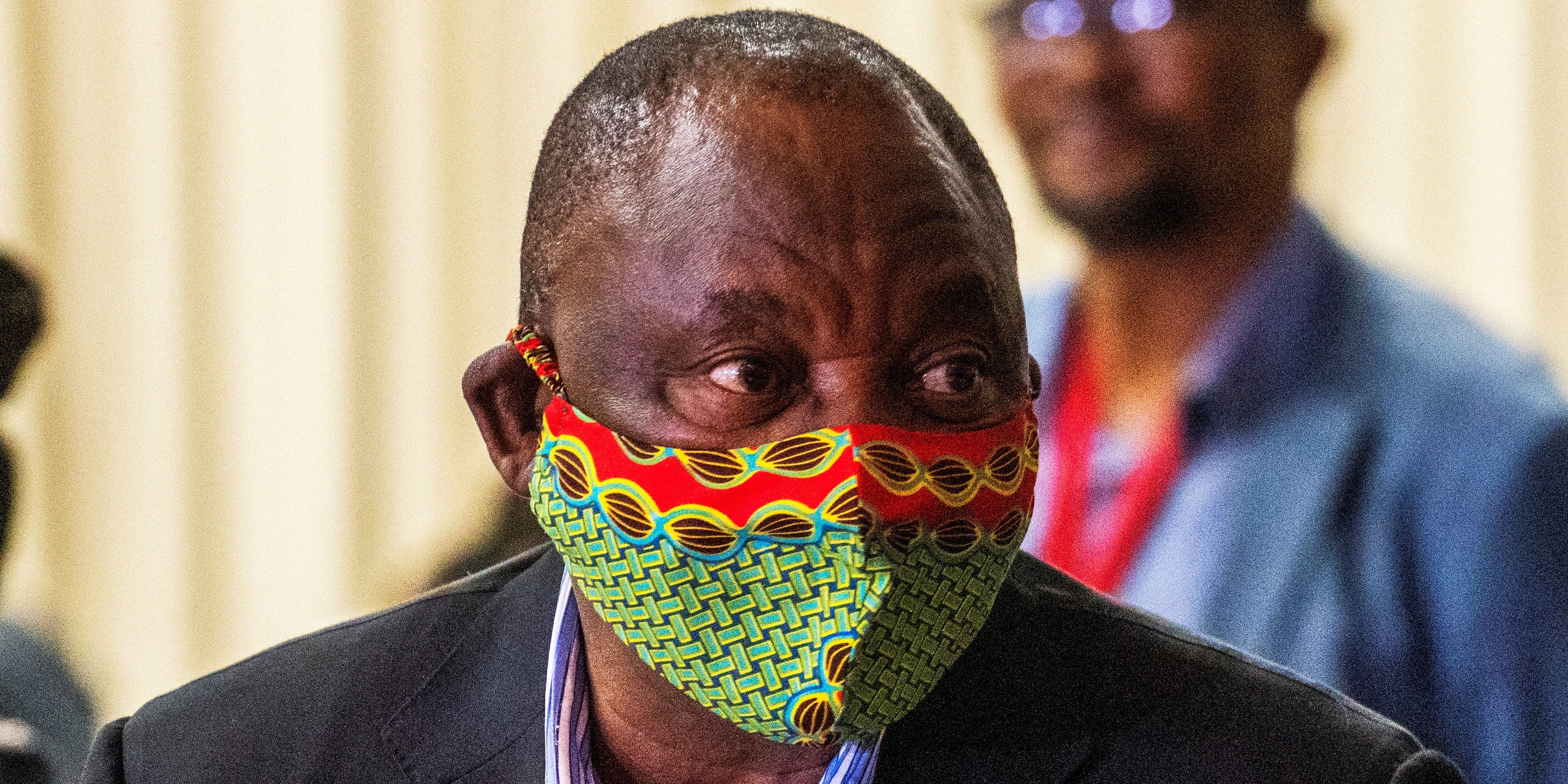 FITA is also arguing that by banning the legal sale of cigarettes, the South African government is encouraging a black market trade, and putting thousands of jobs at risk.

“The simple truth is that the current situation cannot be endured for much longer by the various role-players along the tobacco industry value chain without severe consequences for all,” FITA said in a statement in April.

“Allowing the current situation to continue indefinitely will in all likelihood lead to job losses,” it added.

According to numerous reports, the ban has led to a huge spike in the trade of illegal, often counterfeit tobacco products, as South Africa’s 9 million smokers have been forced to innovate to get their nicotine fix.

AP also quoted analysts who said that cigarettes had become the most sought after illicit drug in South Africa, more profitable than cocaine and heroin.

In May, the BBC spoke to Michelle, who said she now buys cigarettes via an underground WhatsApp group.

“[The ban] allows all underground sellers and places that were already cheating on taxes to flourish,” Hana Ross, an economist at the University of Cape Town, told the Financial Times earlier in July.

Nor is the ban encouraged smokers to quit. A survey of more than 12,000 smokers by the University of Cape Town found that 90% of them bought cigarettes illegally during lockdown, AP reported.

Alongside FITA’s legal challenge, British American Tobacco – which owns brands including Dunhill, Lucky Strike, and Pall Mall – is also bringing court proceedings against the South African government. That case will not be heard until August.