A study in 15 Australian schools found that children are unlikely to transmit the coronavirus to each other or to adults in the classroom.

The report has been cited by Australia’s Chief Medical Officer Brendan Murphy as part of his advice to Prime Minister Scott Morrison, who is keen to reopen schools, according to The Queensland Times.

Between March 5 and April 21, researchers at the National Centre for Immunisation Research and Surveillance (NCIRS) tracked cases of COVID-19 among pupils and teachers at 10 high schools and five elementary schools in New South Wales.

The researchers found that out of 863 pupils and teachers who had had close contact with an infected person, just two coronavirus cases were likely to have been transmitted in school – or 0.23%. 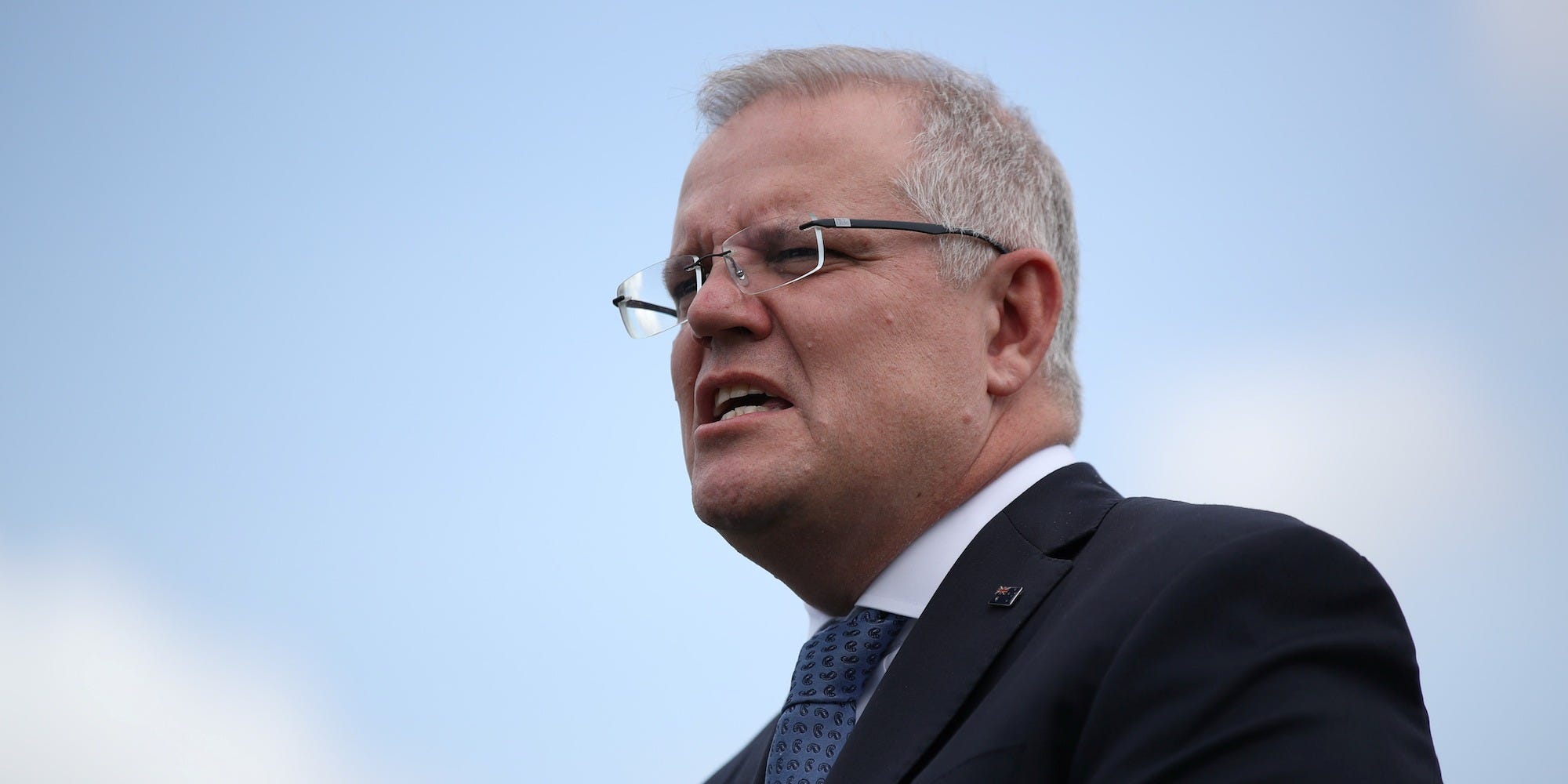 Early on in the study, 18 people across the 15 schools tested positive for the coronavirus, all of whom were immediately told to self-isolate. By the end, just two more tested positive, despite over 800 having close contact with those 18 people.

A close contact is defined in the study as “a person who has been in face to face contact for at least 15 minutes or in the same room for two hours with a case while infectious.”

The study found that there were no cases of a teacher getting the virus from a pupil.

The researchers also noted that while people under the age of 19 are around 23% of the New South Wales population, they represent only 4% of all Covid-9 cases.

The researchers said their findings, not yet peer-reviewed, are preliminary, with caveats. They noted that midway through the study on March 23, the state advised parents to homeschool. Although schools remained open, attendance dropped significantly and could have impacted the investigation, the researchers said.

Despite these reservations, the results “do suggest that spread of COVID-19 within NSW schools has been very limited,” the researchers wrote.

Robin Utrecht/Echoes Wire/Barcroft Media/Getty ImagesA kid attends school in the Netherlands while wearing a face mask on May 14, 2020.

This insight has added to the ongoing debate on how to safely reopen schools as governments seek to ease coronavirus lockdown.

At a press conference two days after the release of the study, Morrison insisted that social distancing rules are “not appropriate and not required” in the classroom, The Queensland Times reported.

In Australia, several states have begun planning to ease children back into the classroom, and on Monday pupils in News South Wales returned full-time, according to ABC News Australia.

But the discussion of how infectious children are is still by no means resolved, as Business Insider’s Aria Bendix reported.

While children are far less likely to get seriously ill with COVID-19, there is still no conclusive evidence that they cannot pass the infection on to adults, who are much more vulnerable.

One German study cautioned against reopening schools because “children may be as infectious as adults,” even if they are asymptomatic.