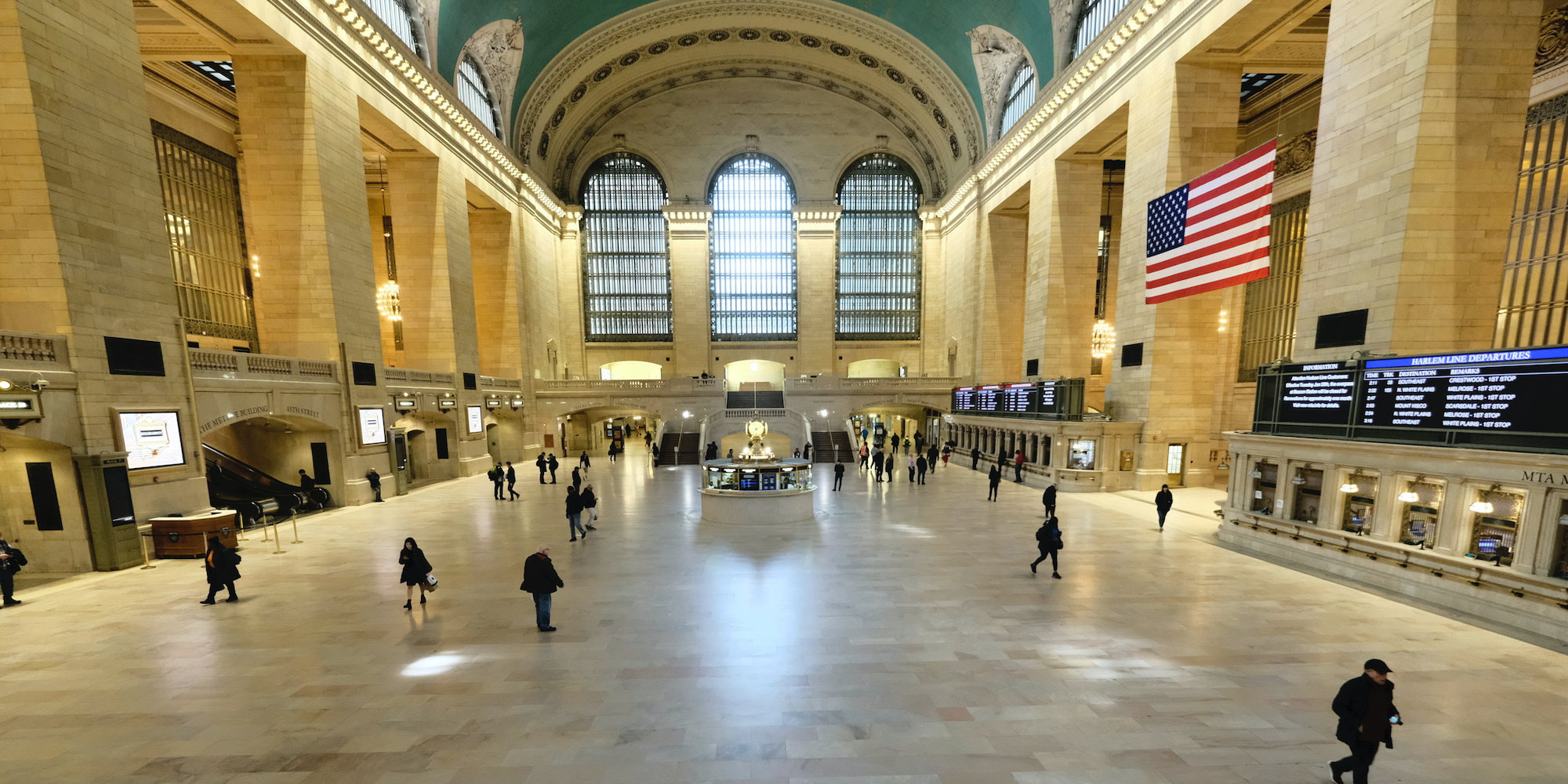 Deutsche Bank is the latest financial institution to forecast a global recession in 2020, and its second-quarter projections call for the biggest economic contractions in nearly 80 years.

Plummeting first-quarter demand in China will initiate the global slowdown before a similar hit is seen in the eurozone and the US, the team of economists led by Peter Hooper wrote Wednesday. The coronavirus has already dragged major economies close to complete halts as quarantine orders and business shutdowns block consumer spending and leave companies rushing to shore up cash.

China will see gross domestic product slump by 31.7% in the first quarter before rocketing to 34% in the following three-month period, the economists said. The US economy will grow by just 0.6% in the first quarter before slipping into a 12.9% contraction. The anticipated declines “substantially exceed anything previously recorded going back to at least World War II,” the bank added.


Read more: Dan Rasmussen studied every financial crisis back to 1970. He shares exactly where his data says to put your money as markets plunge – and explains why ‘now is a very good buying opportunity’

Deutsche Bank’s recession scenario depicts a sharp V-shaped dip in economic growth as nations quickly rebound through the second half of 2020. Yet the difficulty in containing the coronavirus makes such estimates difficult, as increased contagion could yield a far longer hit to major economies, the bank said.

“We cannot stress enough the degree of uncertainty surrounding these projections,” the economists wrote. “These are truly unprecedented events with no adequate historical example with which to precisely anchor our forecast.”

The firm attributed its update to the virus’ rapid spread throughout the US and Europe and a “much-sharper-than-expected drop” in China’s economic activity in January and February. Previous estimates showed China’s first-quarter GDP falling by just 5.9%, whereas updated figures see China driving the majority of the world’s economic slump in the same period. The bank also cited “severe stress” in global money and credit markets for the sharp declines.

While Deutsche Bank’s update sees GDP plummeting at degrees not seen in modern history, signs of effective virus containment in China leave the firm hopeful for a swift 2020 recovery. The economists’ new baseline reveals its sharpest V-shaped plunge yet but also lifts third-quarter global growth to roughly 10%. The stronger-than-usual GDP expansion could last well into 2021, according to the bank.

The recession call arrived one day after Morgan Stanley projected a global recession arriving in the second quarter. The bank’s economists don’t expect as steep a GDP hit as Deutsche Bank laid out in its Wednesday note. Morgan Stanley pegs the eurozone economies as facing the biggest hit to economic growth, adding that prolonged disruption in financial markets could push an economic downturn into the third quarter.


The oil market’s threats combine 9/11 with the financial crisis – and could turn prices negative, analyst says


Charles Schwab will give many of its employees $US1,000 as part of its coronavirus response, but the bonus doesn’t apply to its contract workers