Just 30% of Brits say they would definitely get a coronavirus vaccine, with scientists blaming anti-vaxxer conspiracy theories and mistrust in government 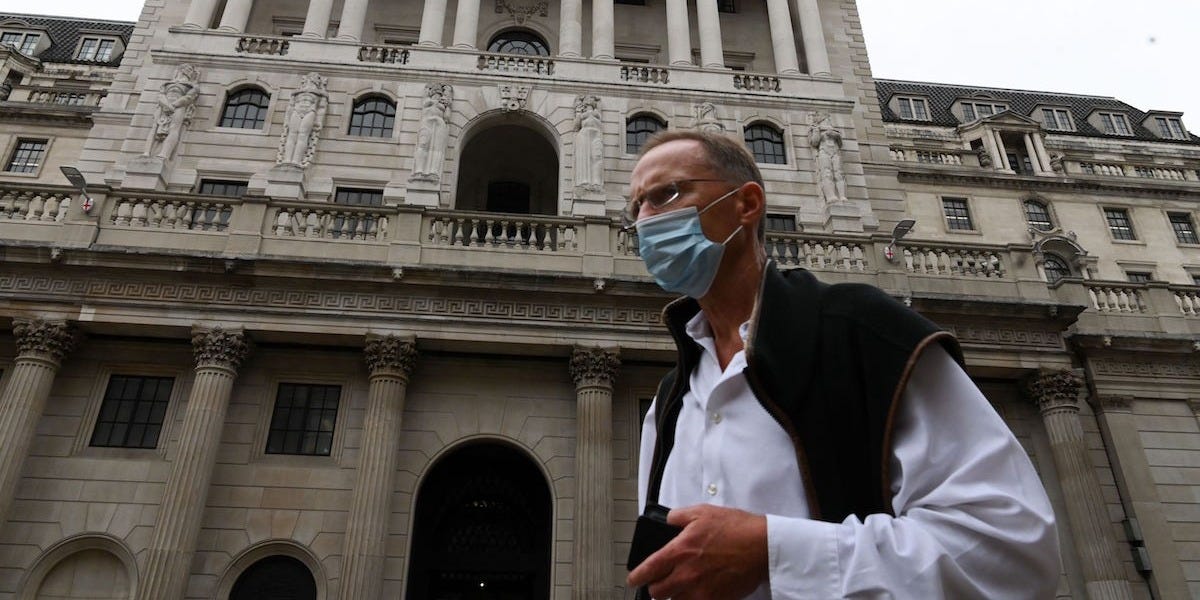 Less than a third of British people say they would definitely get a coronavirus vaccine, with scientists warning that the UK government and social media companies must fight misinformation for a vaccine to be widely accepted.

New research by pollsters Ipsos Mori and Kings College London university found that 30% of people in the UK said they were certain to get a vaccine for COVID-19 if it became available.

However, 16% of respondents said they were either unlikely to get a vaccine or definitely wouldn’t.

Of those respondents who said they definitely wouldn’t get a vaccine, 36% said they believed “too much fuss” is being made of the virus, which has led to nearly 47,000 deaths in the UK, while 34% said the UK government was attempting to control the population by making people wear face masks.

Scientists behind the research said there was a clear link between opposition to a vaccine and social media as a source of news. 27% of respondents who said they got their news from Whatsapp said they would be unlikely to get the virus.

Professor Bobby Duffy, director of the policy institute at Kings College London, warned that scepticism towards vaccines was fuelled by conspiracy theories and a lack of public trust in politicians and science.

He said: “Misperceptions about vaccines are among our most directly damaging beliefs and they’re clearly influencing people’s intentions during the coronavirus crisis.

“While one in six in the UK say they are unlikely to, or definitely won’t, get a potential vaccine, this rises to around a third or more among certain groups, with a clear link to belief in conspiracy theories and mistrust of government, authority and science.

“Vaccines are one of our greatest achievements and there is a great deal of faith that we’ll eventually develop one for COVID-19 – but more still need to be convinced of how important it could be for ending this crisis.”

Duffy told Bloomberg that a “simple communications approach” is not going to be enough to convince people to get a vaccine, advising Boris Johnson’s UK government to team up with social media companies to combat misinformation.

“The study shows how uncertain large proportions of the population are about vaccines, and how much this is connected to where they get their information, but also their broader underlying beliefs and values.

Matt Hancock, the UK’s health secretary, last month urged members of Parliament of all political parties to stand “shoulder to shoulder” against anti-vaxxers. “Those who promulgate lies about vaccines that are safe and have been approved, they are threatening lives,” he said.

It has ordered 100 million doses of the vaccine being developed by Oxford University, which is regarded as the frontrunner in the global race to produce a coronavirus vaccine.