A report circulating in Congress, which claims that China covered up a virus leak from a Wuhan lab, has been debunked 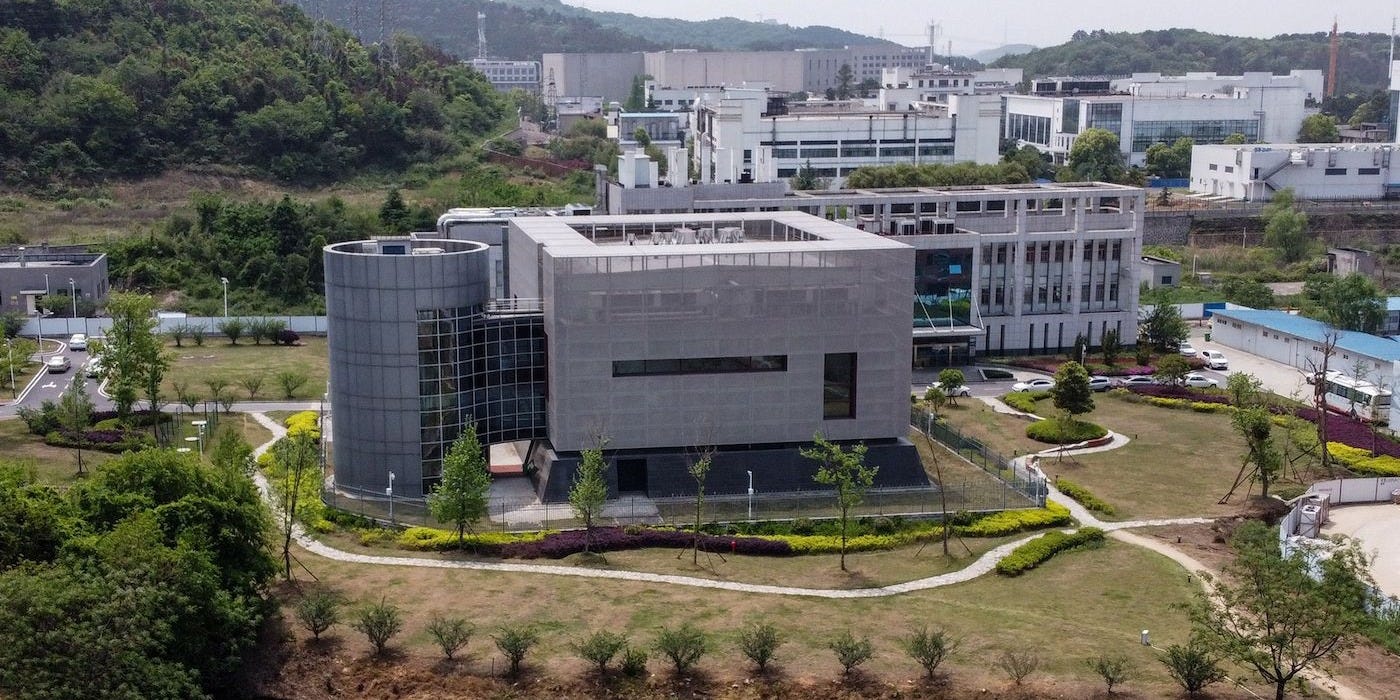 HECTOR RETAMAL/AFP via Getty ImagesThe P4 laboratory at the Wuhan Institute of Virology seen on April 17, 2020.

A report from a major Pentagon contractor, which claimed to prove how China isolated the Wuhan lab accused of leaking the novel coronavirus, has been debunked.

The document, first reported by NBC News on May 8, was sent to the Department of Defence by the Multi Agency Collaboration Environment (MACE) unit at the Sierra Nevada Corporation, a longtime DOD client.

It has since reached top US officials. You can read the full report here.

The report said that a “hazardous event” occurred in the National Biosafety Laboratory at the Wuhan Institute of Virology between October 6 and October 11, 2019.

MACE then laid out evidence that it said showed attempts being made to isolate the lab in the weeks after.

REUTERS/Aly SongA man wearing a face mask under a bridge by Wuhan’s Yangtze river on April 15, 2020.

But in an extensive report published Sunday, The Daily Beast debunked several of the document‘s central claims with the help of satellite imagery, open source investigators, and security experts.

It is currently under examination by Congressional intelligence committees, and has reached the Senate Armed Services Committee, Intelligence Committee, and Foreign Relations Committee, NBC and The Daily Beast reported.

Here’s what the MACE report said, and what was wrong with it:

However, “the first week of October is a golden week in China, which is going to disrupt that pattern,” Jeffrey Lewis, a top researcher at Middlebury Institute’s Centre for Nonproliferation Studies, told The Daily Beast.

Satellite imagery from DigitalGlobe’s Maxar Technologies shows this was incorrect. “The traffic pattern visible on October 17, 2019 is identical to traffic patterns on other days,” Lewis said.

They were in fact put in place for roadworks, The Daily Beast reported, citing satellite imagery.

It took Bellingcat investigator Nick Waters “minutes” to find a Facebook post showing a scientist’s selfie at the event, which proved it had gone ahead, The Daily Beast reported. 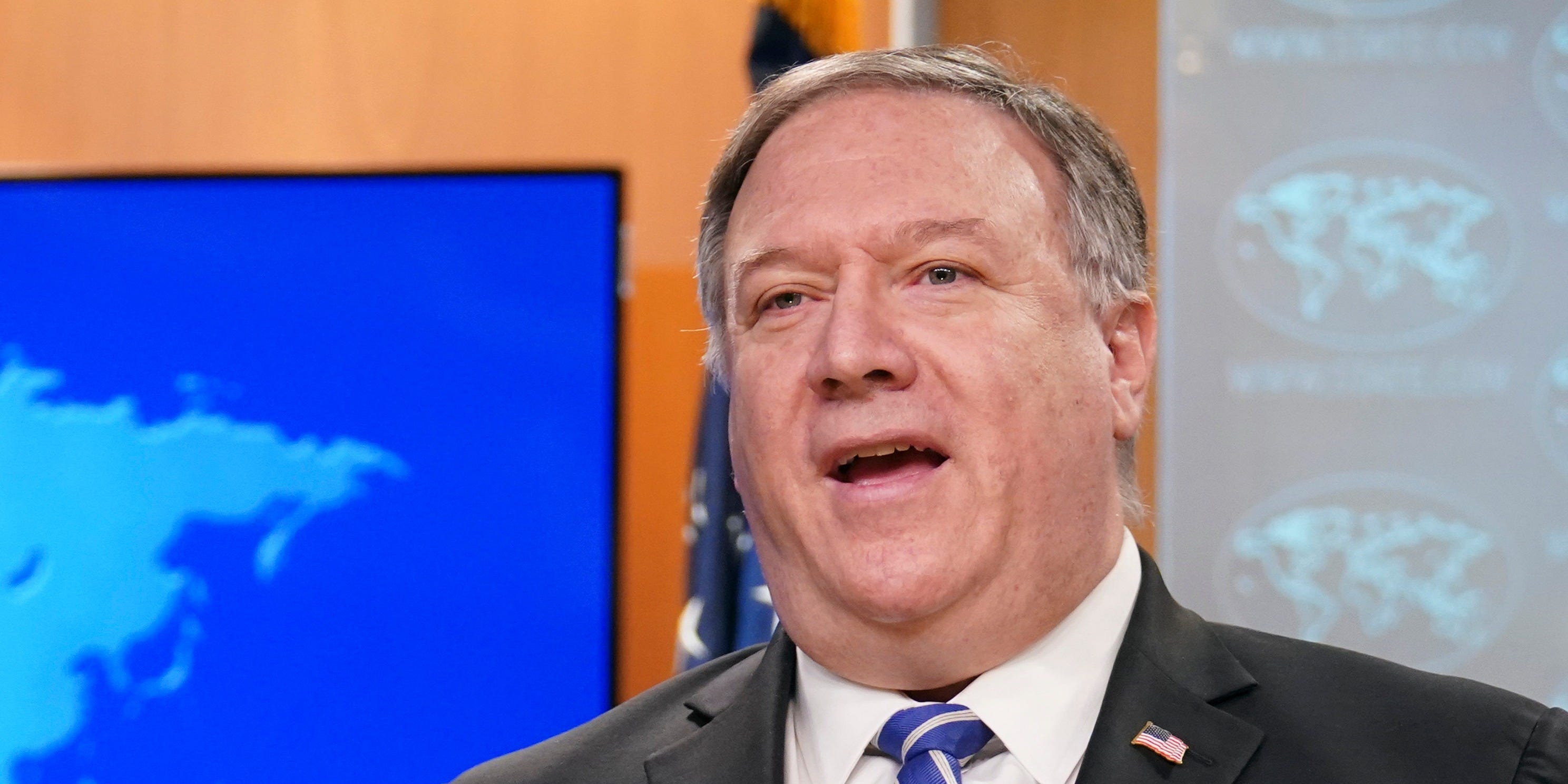 Associated PressSecretary of State Mike Pompeo speaks about the coronavirus at a State Department news conference on May 6, 2020.

“This is an illustrated guide on how not to do open source analysis,” Lewis told The Daily Beast. “It is filled with apples-to-oranges comparisons, motivated reasoning, and a complete refusal to consider mundane explanations or place the data in any sort of context.”

Waters also told the outlet: “Whoever wrote this document is clearly confused about the nature of ‘open source’ information. Not only does the key information it contains not appear to be open source, but a simple search of Facebook can disprove one of the key tenets of the assessment.”

The theory that the virus escaped from the Wuhan lab is gaining traction in the US.

Secretary of State Mike Pompeo and Senator Tom Cotton have both floated the claim, and the Trump administration told intelligence agencies to hunt for evidence to support this narrative, The New York Times reported in April.

However, the World Health Organisation and other scientific research into the origins of the outbreak suggest the virus had originated and spread from a wet market in Wuhan.