Many coronavirus patients are passing the virus before showing symptoms, a new study found — yet another reason for social distancing 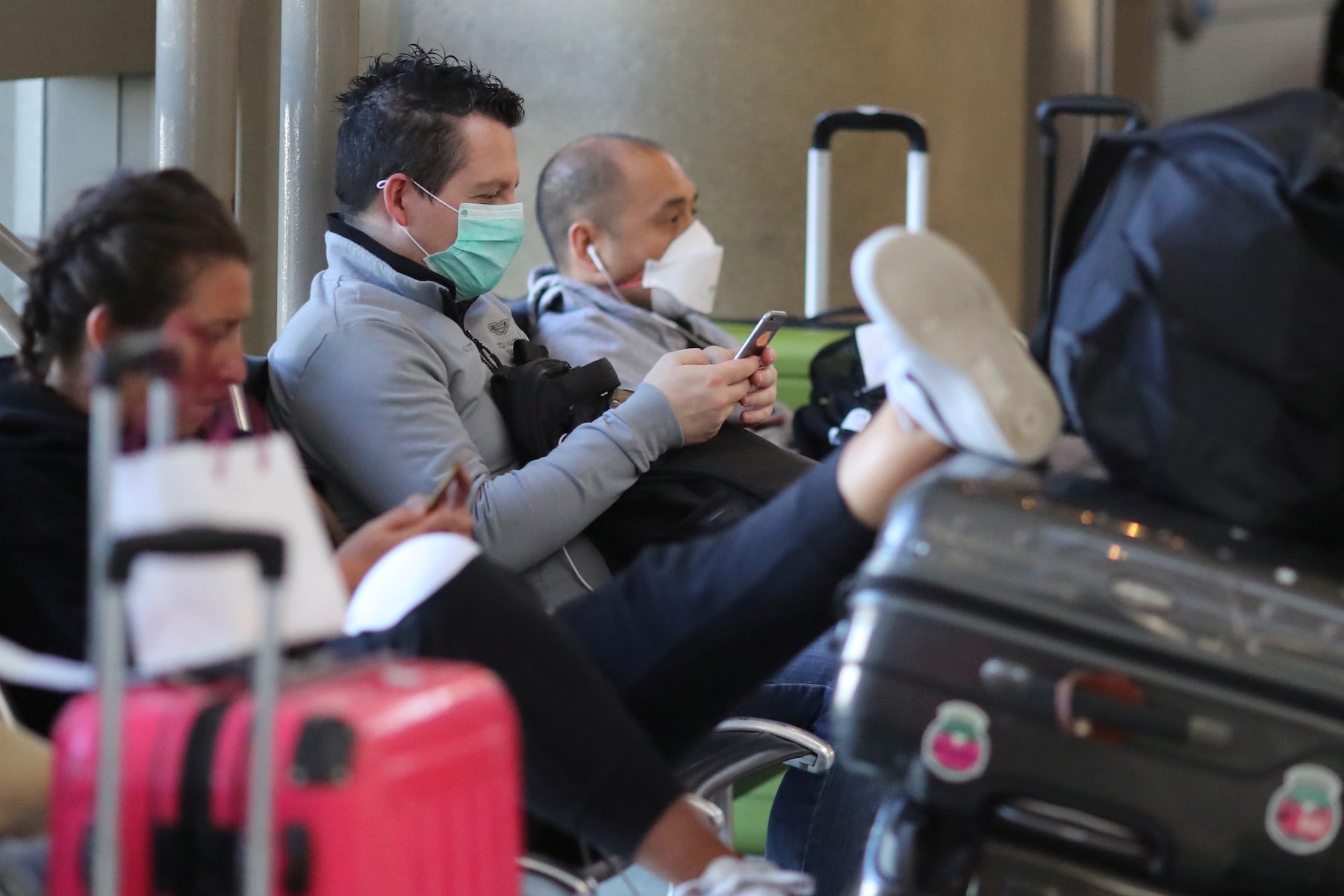 As the coronavirus pandemic sweeps across the globe, people with symptoms – a fever, dry cough, or difficulty breathing – have been told to self-isolate at home. But a new pair of studies suggests that many coronavirus patients are contagious before their symptoms appear.

Researchers in Belgium and the Netherlands recently examined clusters of coronavirus patients in Singapore and Tianjin, China. Their study, which is still awaiting peer review, found that 48% of the Singapore patients and 62% of the Chinese patients transmitted the virus before their symptoms started to appear.

Other recent research suggests the incubation period for the virus – the length of time between when a person gets infected and when they test positive for the illness – is around five days. The researchers behind the new study determined that an average patient transmits the virus to someone else within a similar time period (about four to five days).

That means “a substantial proportion of transmission appears to occur before symptom onset,” the researchers concluded.

The findings align with those of a study published March 3 (also awaiting peer review), which found that up to one quarter of secondary infections – people who contract the virus from someone else – can occur when the initial patient isn’t showing symptoms.

That means quarantining patients who are ill may not curb the coronavirus’ spread to the degree that public-health officials previously hoped. It also suggests that identifying close contacts of an infected patient, such as friends and family, may be less effective in stopping this pandemic than it was for previous coronavirus outbreaks like SARS or MERS. Those viruses, by contrast, were primarily transmitted by symptomatic patients. 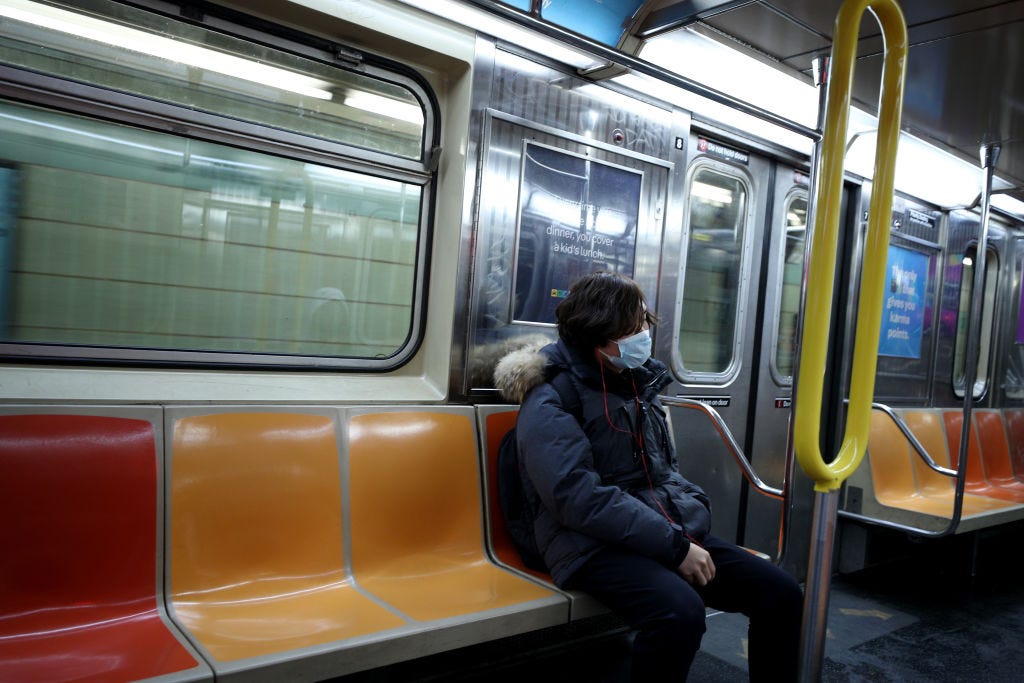 The new study suggests that measures like social distancing are required to control this pandemic. That means cancelling large public events like concerts, sports games, and festivals, as well as limiting the use of public transportation and asking employees to work from home.

“We’ve seen evidence of the efficacy of social distancing in China, where they have cancelled public gatherings, advised self-quarantining, and closed off heavy-trafficked areas,” Lipi Roy, clinical assistant professor at NYU Langone Health’s Department of Population Health, told Insider. “Since these measures were implemented, cases have plateaued.”