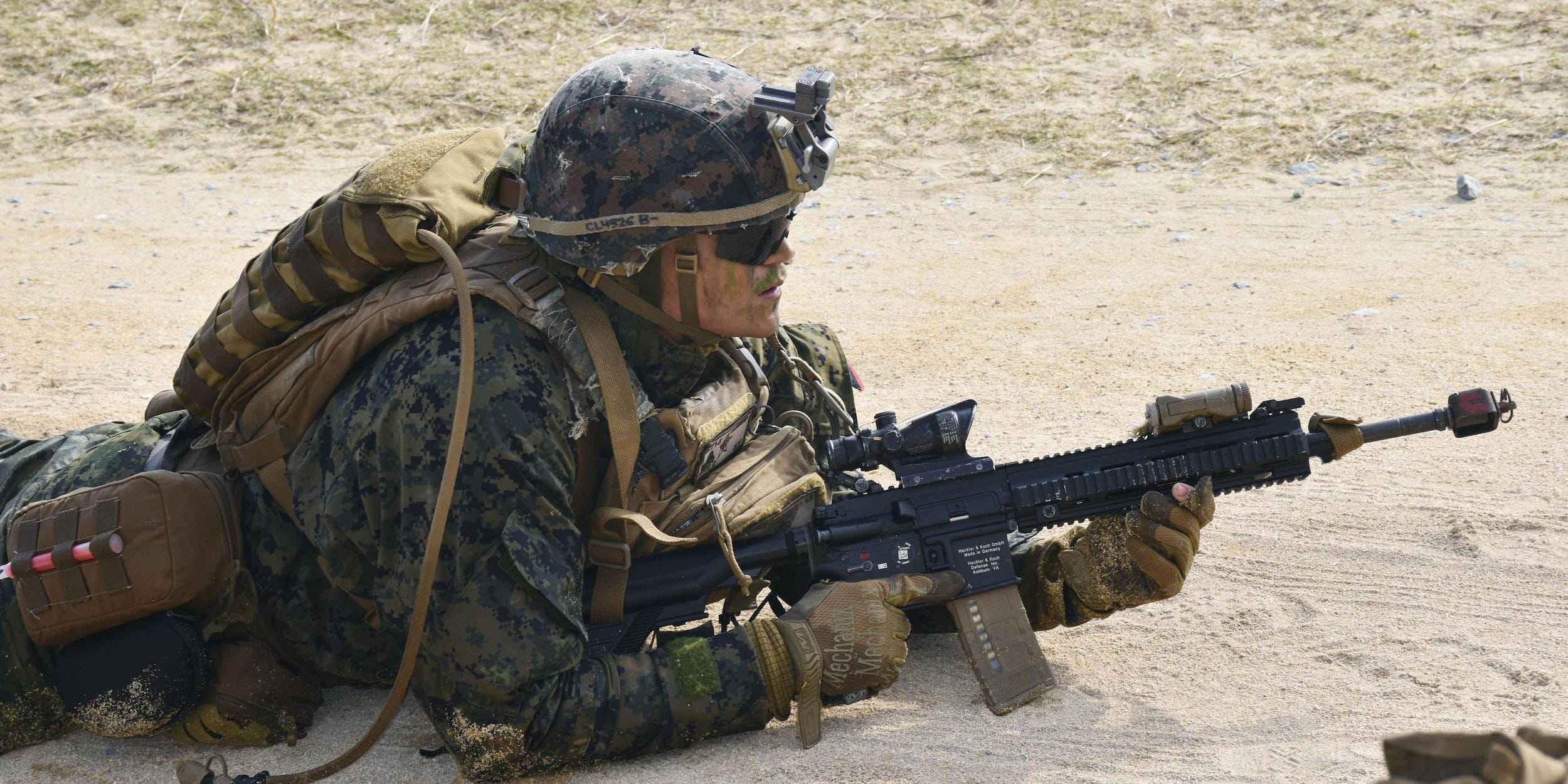 Kyodo News via Getty ImagesA US Marine during an exercise in Okinawa.

Japanese authorities are demanding answers from the US after a large scale coronavirus outbreak among Marines stationed in the country’s southern prefecture of Okinawa.

61 Marines have been infected with the virus in recent days, according to the Guardian newspaper, spread across two bases in the archipelago – which has long been a US military stronghold in the eastern Pacific.

38 of the reported cases are at the Futenma Marine air station. Another 23 occurred at Camp Hansen, a base that is home to around 6,000 US Marines.

“It is extremely regrettable that the infections are rapidly spreading among US personnel when we Okinawans are doing our utmost to contain the infections,” Okinawa’s governor, Denny Tamaki, said at a press conference, according to the Guardian.

“Okinawans are shocked by what we were told,” he added. “We now have strong doubts that the US military has taken adequate disease prevention measures.”

Tamaki is half American, being born to a father in the US military and a Japanese mother. He is the first American-Asian to take a seat in the Japanese House of Representatives. 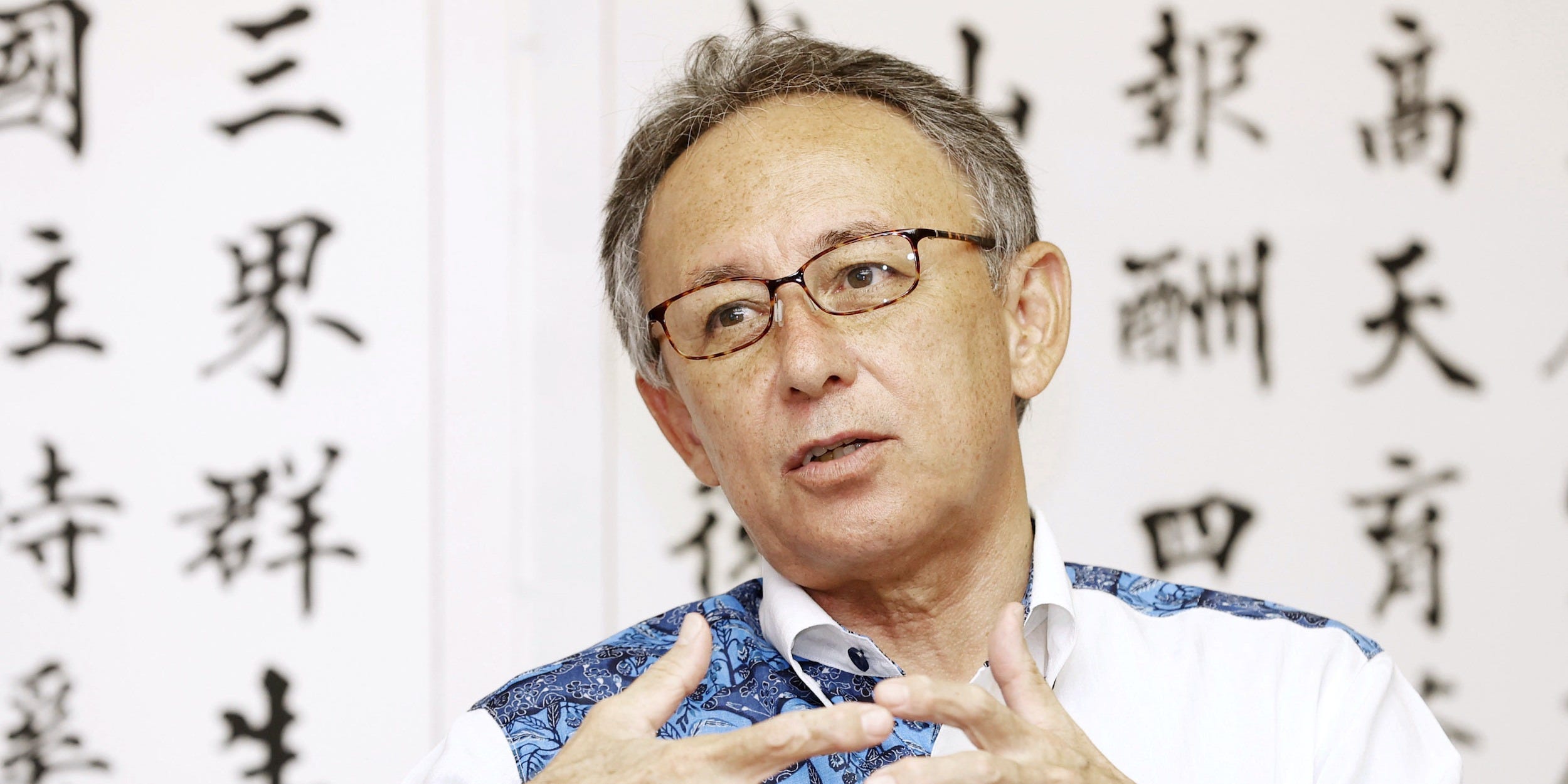 It was previously unknown exactly how many US service personnel had contracted COVID-19, but the figures were released publicly after significant pressure on US authorities by Tamaki, the Associated Press said.

Previously, the US Marine Corps had vaguely referred to two “localised clusters” of infections, without giving a precise number of cases.

“After months with no confirmed COVID-19 infections on Okinawa, this week the Marine Corps experienced two localised clusters of individuals who tested positive for the virus,” a post on the official Marine Corps Installations Pacific Facebook page said.

All those infected are in isolation, the page added.

Okinawa prefecture has reported 145 cases of the virus with seven deaths, according to Japanese news outlet Nippon. 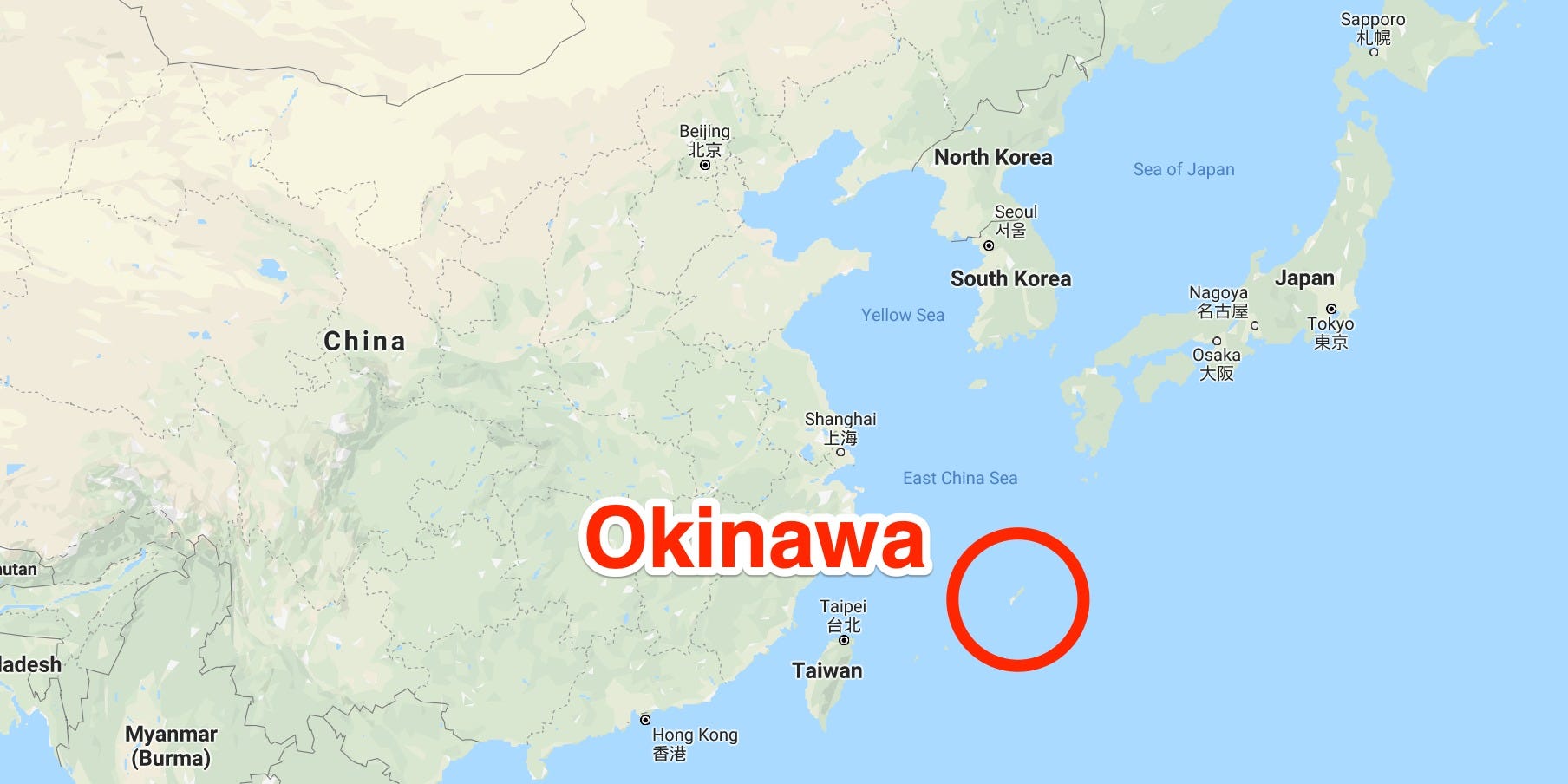 Google MapsThe cluster of islands is home to 26,000 US service personnel.

News of the outbreak among Marines comes as back home the US battles record or near-record numbers of new cases of the virus virtually every day and remains the pandemic’s global centre.

The US reported more than 66,000 new cases of the virus on Saturday, the biggest single-day increase ever, according to the Centres for Disease Control and Prevention.

Okinawa’s connection to the US military stems from the 1945 Allied invasion of the area in the final months of the Second World War. After an invasion was launched in April 1945, more than 100,000 people were killed during nearly two months of fighting on Okinawa Island, the prefecture’s largest island.

In June, Japan and the US commemorated the 75th anniversary of the Battle of Okinawa, which was one of the final battles of the war, and ended six weeks before the US dropped nuclear bombs on the Japanese cities of Hiroshima and Nagasaki.