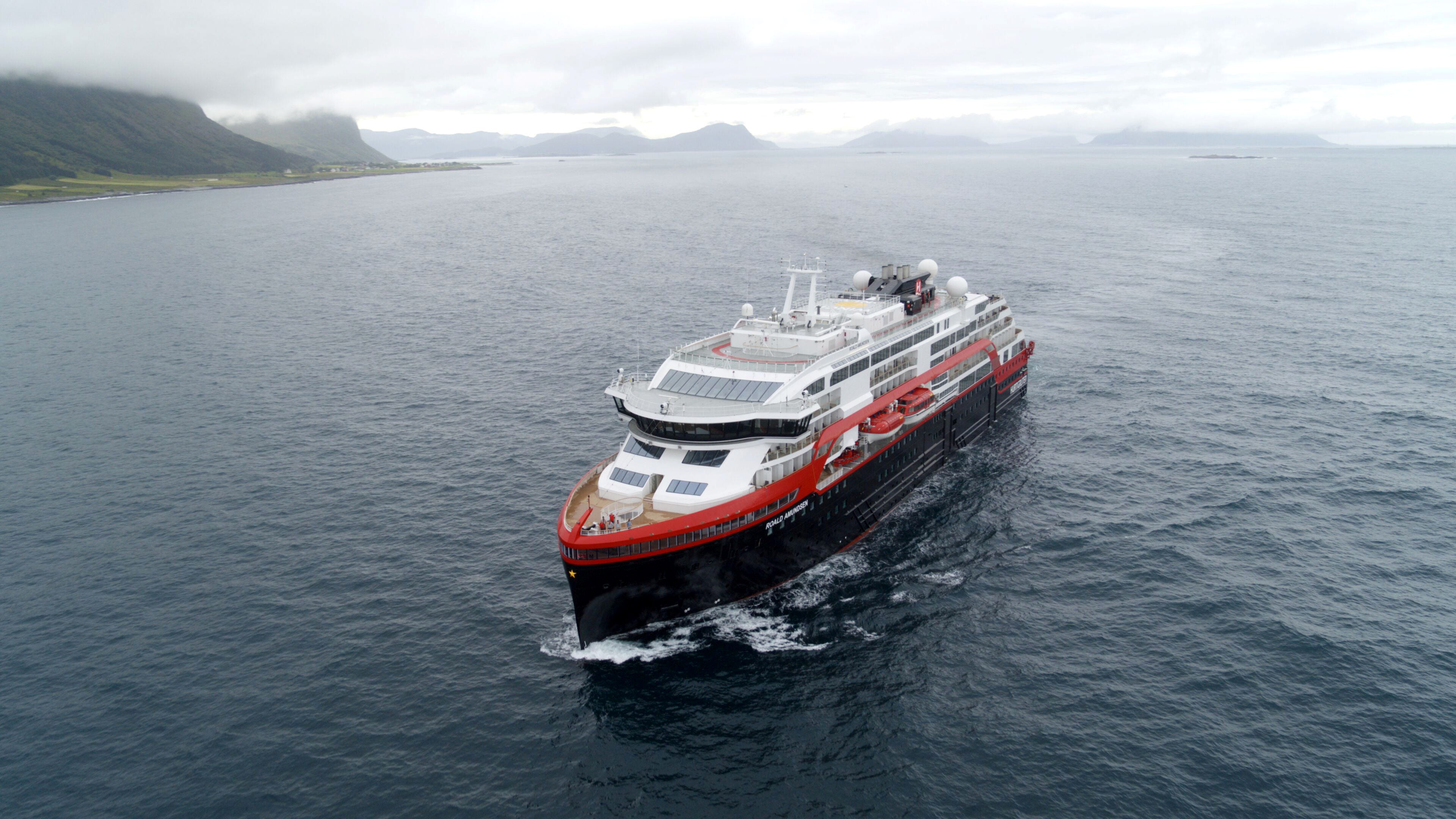 The first cruise ships to resume sailing are off to a rocky start.

At least three cruise lines – Norway’s Hurtigruten, Germany’s AIDA, and Paul Gauguin in the South Pacific – are battling outbreaks within crew ranks or among passengers, according to news reports.

Hurtigruten cruise line in June became the first cruise line to begin sailing again amid the coronavirus pandemic following a three-month pause. By July 17, however, hundreds of passengers had tested positive in an outbreak that eventually hospitalized four crew members. The ship isn’t set to sail again until September.

In Germany, 10 crew members on two separate AIDA ships tested positive, USAToday reported. In a press release, the Carnival-owned company said all affected crew members will be quarantined. Both ships are set to sail again this month.

And in Tahiti, a young American woman tested positive aboard the Paul Gauguin ship before it set sail on a seven-day cruise during which she will be quarantined on the ship, according to a spokesperson via USAToday.

The spree of cases as cruise ships begin sailing after a months-long hiatus could be a bad sign for the industry that was largely crippled by the pandemic. With extremely high overhead costs associated with their massive ships, cruise lines are burning through massive amounts of cash as many boats remain empty of paying passengers.

In the US, the Centres for Disease Control and Prevention has banned sailing from US ports through at least September, a further blow to the ailing industry.