Broadway shows are still on during the coronavirus outbreak, but some of the most popular musicals and plays are having steep price drops — including 'Hamilton' 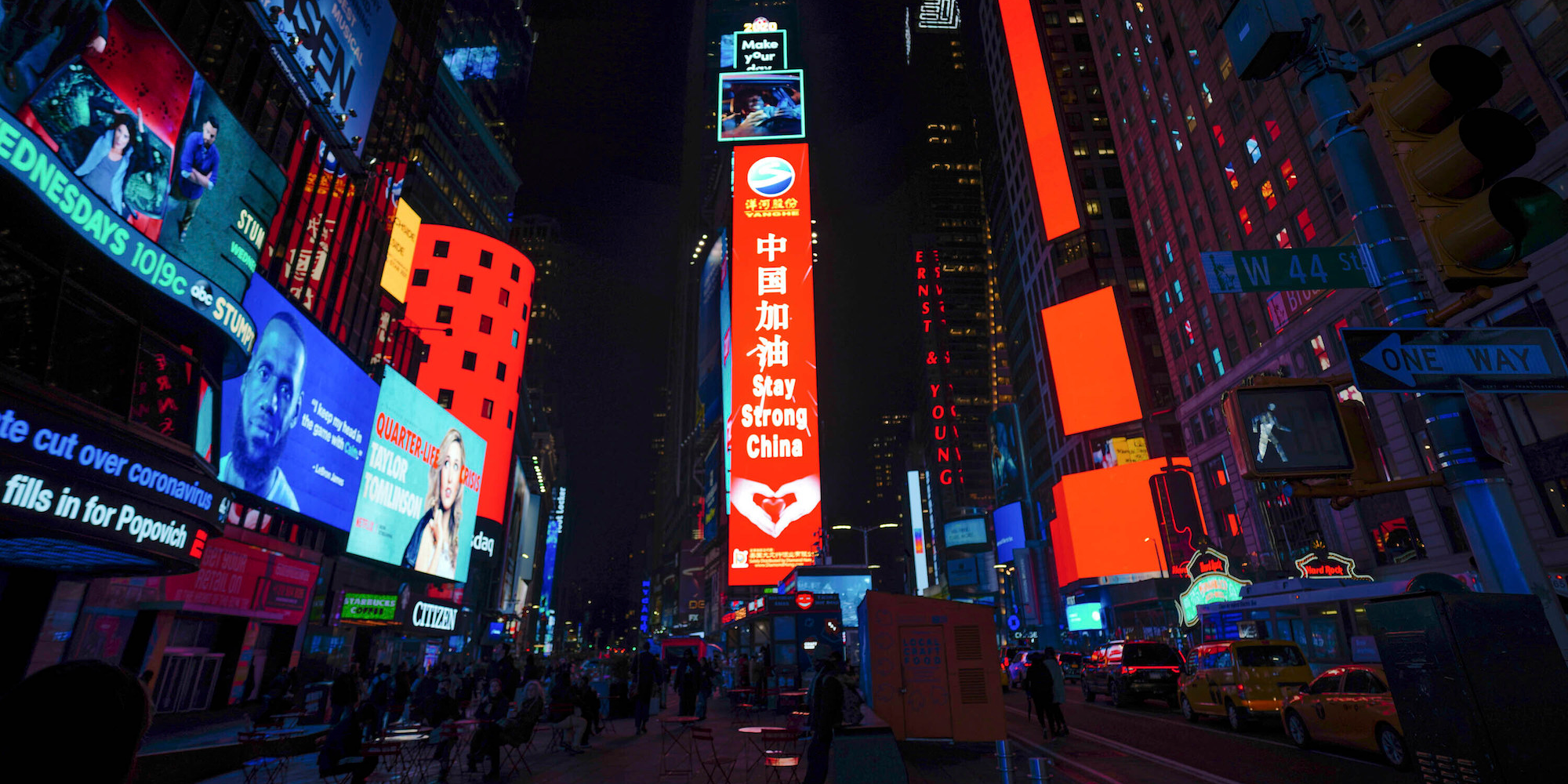 John Nacion/STAR MAX/IPx/APA sign in solidarity with China is seen in Times Square, New York City during the coronavirus outbreak on March 3, 2020.

With the number of coronavirus cases in New York escalating, the outbreak appears to be taking a toll on one of the biggest industries in Manhattan: Broadway.

While Broadway plays and musicals are continuing to show during the outbreak, the coronavirus has led to a drop in sales even at some of the most popular shows.

On Monday, the Wall Street Journal reported that more than 15 Broadway productions had posted lower grosses for the week that ended the previous Sunday, compared to the week prior. This is according to numbers provided by the Broadway League, the industry’s trade association.

The show that took the biggest hit was “The Lion King,” which saw weekly sales fall $US228,000 to $US1.19 million. A spokesperson for Disney Theatrical Group, which produces the show, attributed the sales slump to a decline in international tourism. 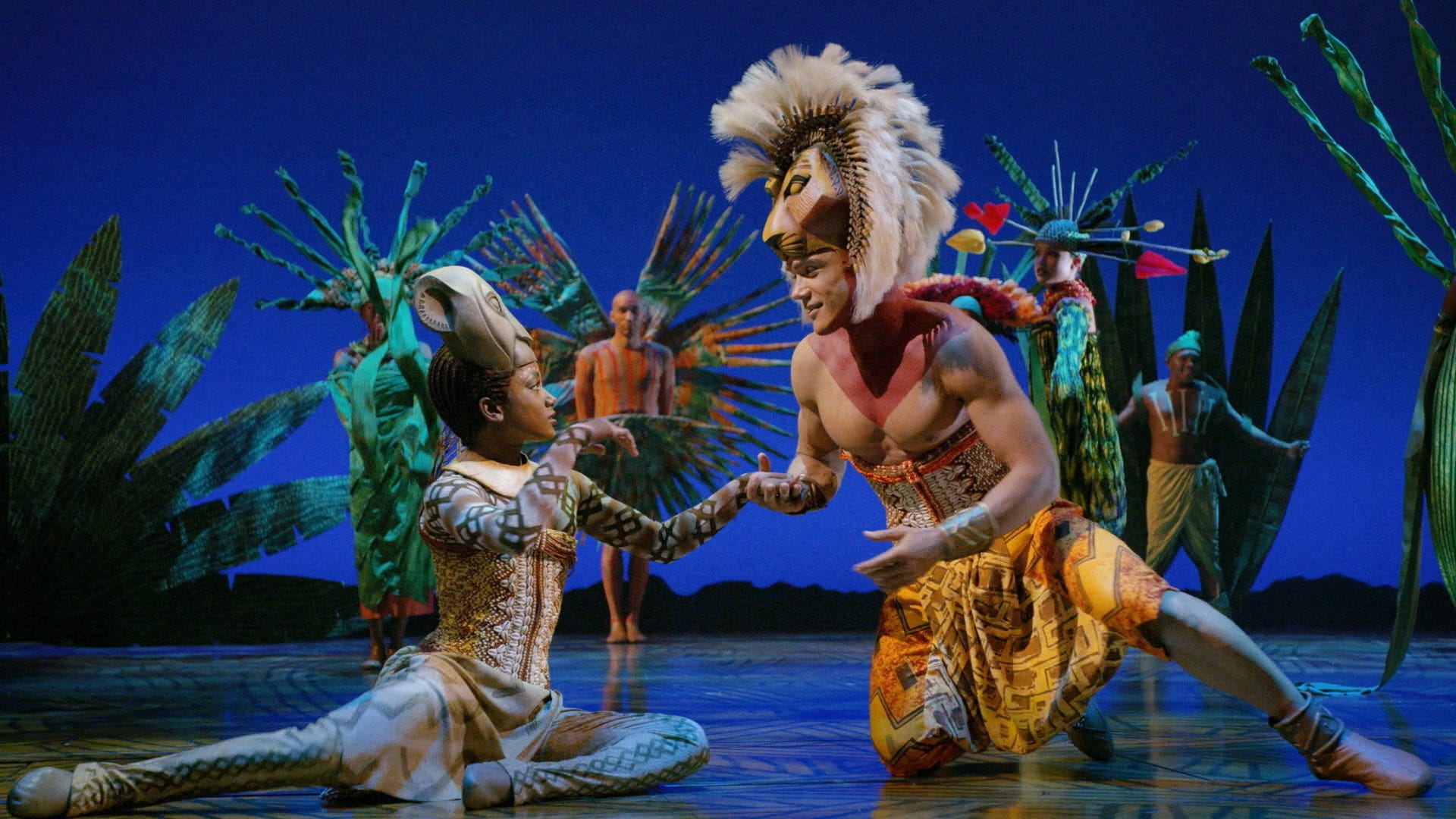 Disney Theatrical Group‘The Lion King’ on Broadway has seen the biggest dip in sales due to the coronavirus outbreak.

Even “Hamilton,” Lin-Manuel Miranda’s musical about the founding father, saw sales fall by $US7,500 last week, for a total of $US2.69 million in sales.

Broadway appears to be trying to combat a dip in viewership by offering bigger discounts on a few shows.

Fast Company reported on Tuesday that the producers of five Broadway shows are working together to offer discounts on five of the biggest shows going on right now – “To Kill a Mockingbird,” “West Side Story,” “The Lehman Trilogy,” “Who’s Afraid of Virginia Woolf?,” and “The Book of Mormon.” From March 12 to March 29, tickets to these productions are as low as $US50.

Over the weekend, the Broadway League released a statement saying the shows would go on and that new safety measures were being put in place to help stop the spread of the virus.

Theatres are being cleaned more often, and hand sanitizers are available in the lobby of every theatre. Patrons are being asked to stay home if they have cold or flu symptoms and to contact their ticket provider for an exchange.

“The safety and security of our theatergoers and employees is our highest priority,” the statement read. “We are following the lead of our city, state and federal elected officials as we implement strategies recommended by public health authorities and the Centre for Disease Control (CDC) in all of our theatres and offices as all productions continue to play as scheduled.”