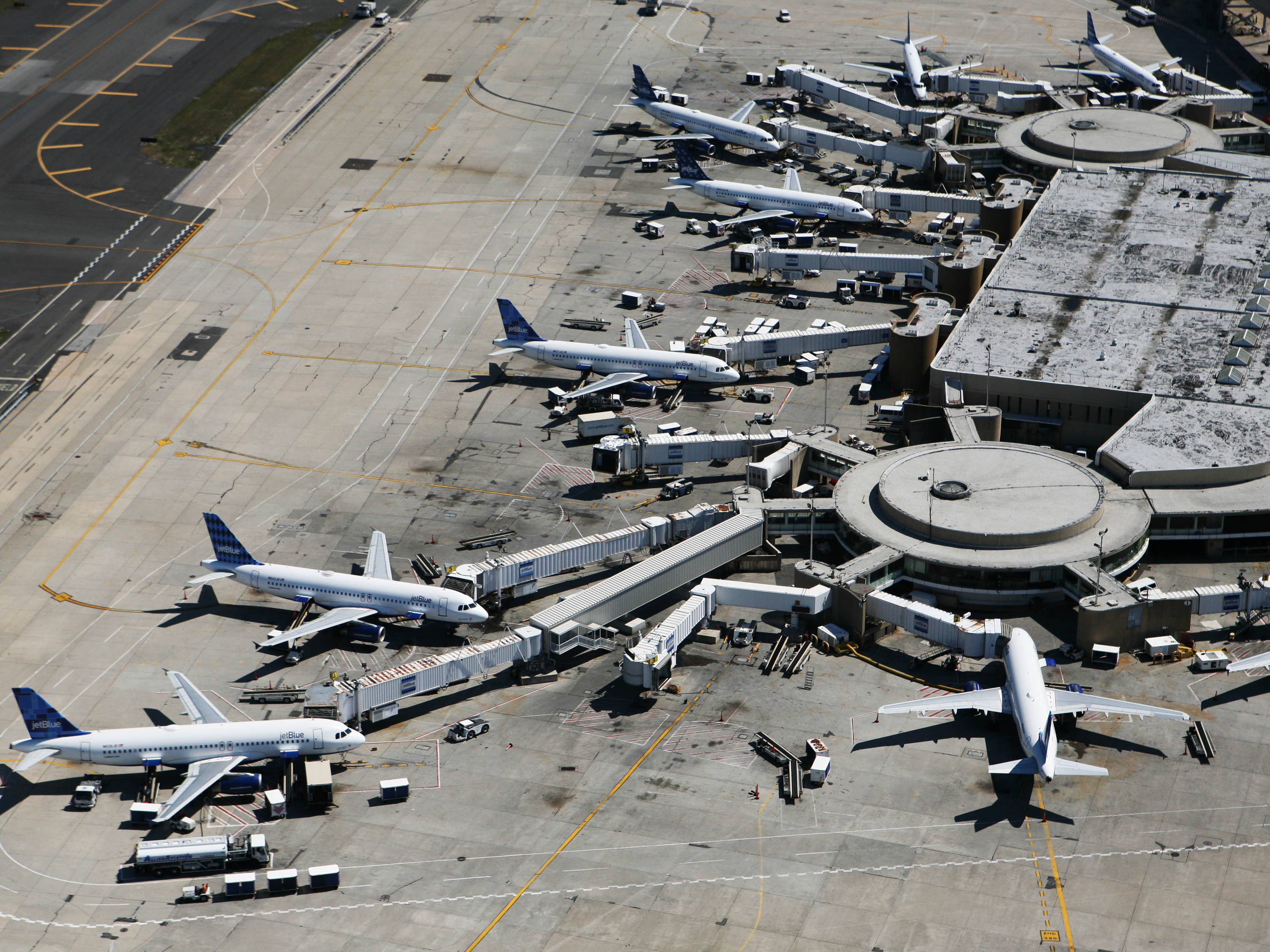 All flights bound for New York-area airports were briefly halted Saturday after an employee at a local airport tested positive for coronavirus.

Flights bound for airports across New York, New Jersey, and Pennsylvania were briefly put on hold as federal officials worked to disinfect the control tower.

The employee who tested positive – an air traffic controller trainee at a centre in Ronkonkoma, New York – has not been at the facility since March 17, according to the FAA. The FAA is working with local health officials to sanitize and clean the affected areas.

The affected airports began a “slow process” of reopening after an approximately 30-minute shutdown.

Flights around the US have been delayed and cancelled due to the FAA’s brief shutdowns of traffic control facilites after employees tested positive for coronavirus. The FAA temporarily closed Chicago’s Midway International Airport last week to allow for the airport to disinfect a control tower where an employee had tested positive.