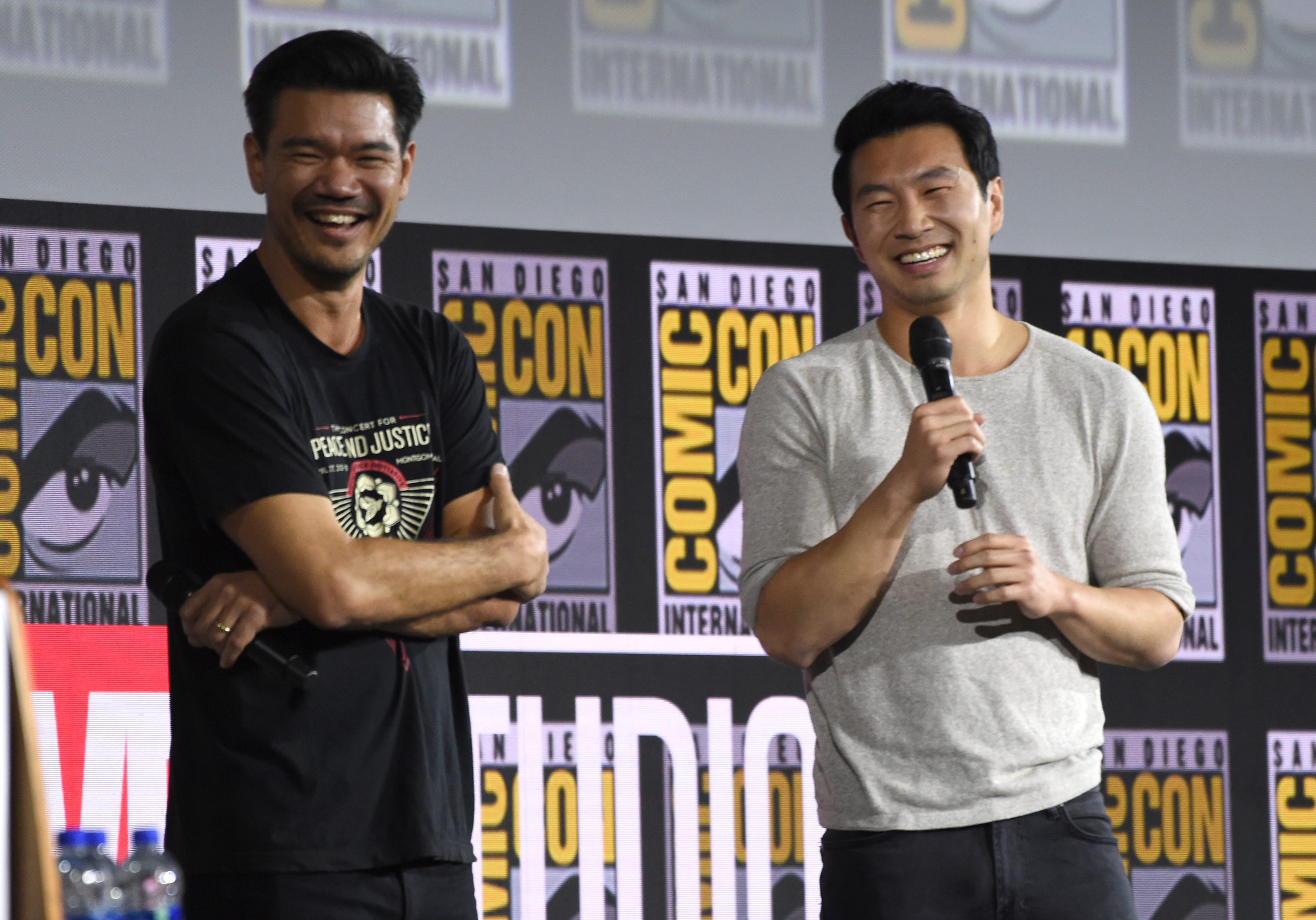 Another major upcoming movie has been temporarily shut down because of the coronavirus.

Marvel’s “Shang-Chi and the Legend of the Ten Rings” halted production in Australia this week because the director Destin Daniel Cretton is self-isolating himself while waiting for the results of a coronavirus test.

Cretton got tested out of precaution because he has a newborn baby. He self-isolated “under the recommendation of his doctor” and Disney and Marvel suspended first-unit production “in an abundance of caution,” according to a note sent to the movie’s crew, obtained by The Hollywood Reporter.

“Shang-Chi and the Legend of the Ten Rings” is due in theatres in February 2021 and stars Simu Liu as martial-arts master Shang Chi. The character is the first Asian superhero to headline a Marvel Cinematic Universe movie.

“Shang-Chi” is far from the first movie to feel the effects of the coronavirus pandemic, which has killed more than 4,000 people worldwide and spread to over 100 countries. Tentpole releases this year like “No Time to Die” and “F9” have been delayed. Production on the next “Mission: Impossible” movie, also set for release next year, was halted in Italy.

Disney’s next MCU movie is “Black Widow” in May and Disney has yet to announce whether its release date will stick.