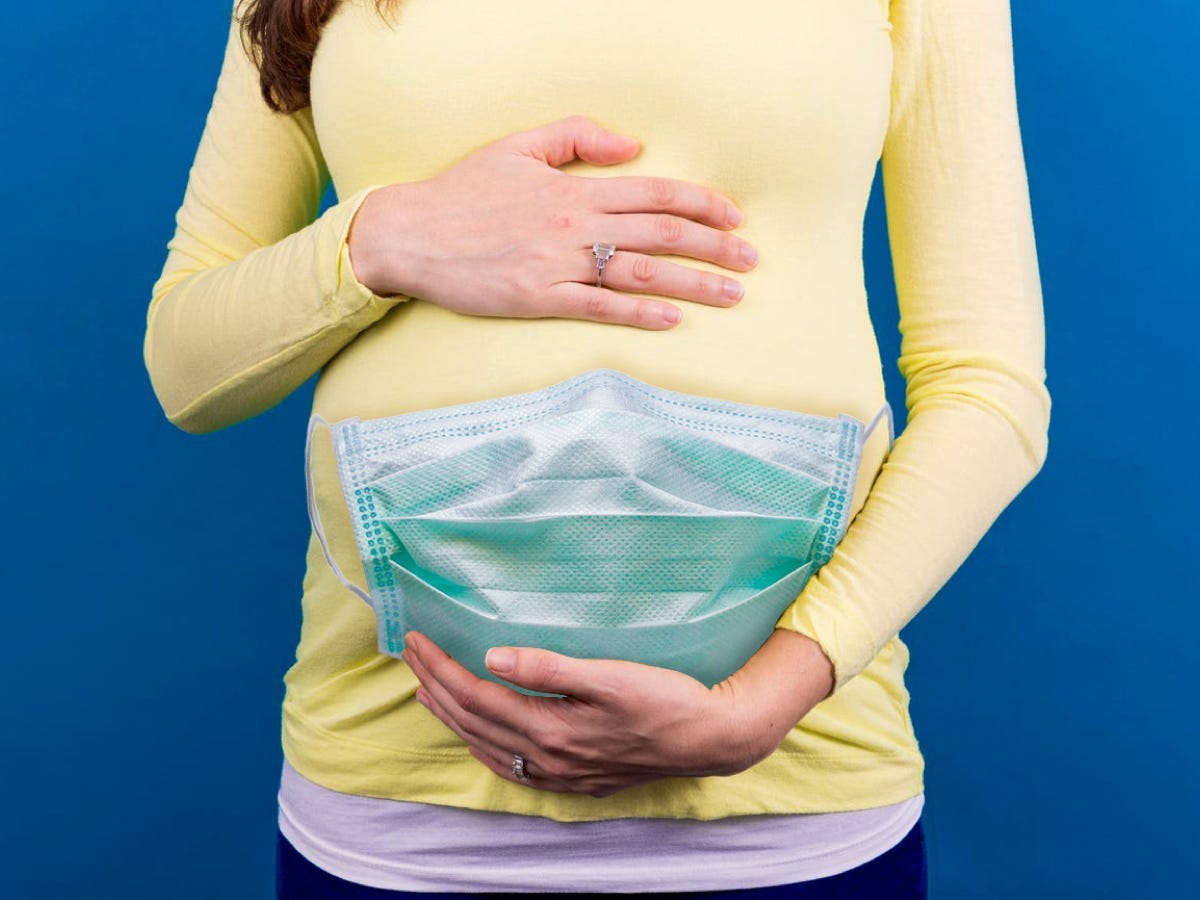 Pregnant women and new mums are experiencing higher rates of depression and anxiety amid the coronavirus pandemic, a new study suggests.

In the study, researchers asked 900 women – 520 of whom were pregnant and 380 of whom had given birth in the past year – about their depression and anxiety symptoms before and during the pandemic. They found that the crisis elevated depression symptoms from 15% to 41%. Moderate- to high-anxiety symptoms went from 29% to 72%.

Pre-pandemic, about one in seven, or just under 15%, of women experienced such symptoms during the perinatal period.

“I was pretty shocked at the magnitude of the increases,” said Margie Davenport, a co-author of the study and associate professor of the pregnancy and postpartum health program at the University of Alberta, Canada.

A number of factors – like physical isolation, increased household and childcare duties, and fears about the state of the world – have contributed to the higher rates of mental health issues among pregnant women and new mothers, a demographic that was already susceptible to developing perinatal and postpartum depression disorder.

Davenport suspects the rates are even higher in people who already face healthcare and social disparities.

“I’m worried that this [data] is potentially underestimating the effects on women who’ve lost their jobs, and women who don’t have secure housing and secure healthcare,” she said.

Most participants were white, employed, partnered, and living in a single-family home – in other words, had the types of supports that would typically put them at a lower risk for perinatal mental-health issues. Davenport fears the effects of the pandemic, and now racial justice issues, on pregnant women and new mums in more marginalised communities may be even worse.

But experts say that a number of basic strategies can help women cope, including acknowledging their feelings, and virtually reaching out for both formal and informal support.

The perinatal period is already a time when women are susceptible to developing mental-health issues due to hormone changes, isolation, sleep deprivation, and other contributing factors.

The fact that the pandemic has exacerbated these feelings is no surprise to Wendy Davis, executive director of Postpartum Support International, a nonprofit that connects new mums with resources, therapy, and other forms of support.

“We’ve heard from women and men that their anxiety is really increased, first in response to news of a global pandemic, and second in response to the stressors of social isolation and decreased access to healthcare – on top of anxiety about ‘what’s going to happen to me in pregnancy, childbirth and postpartum in this time?'” said Davis, who was not involved in the study. 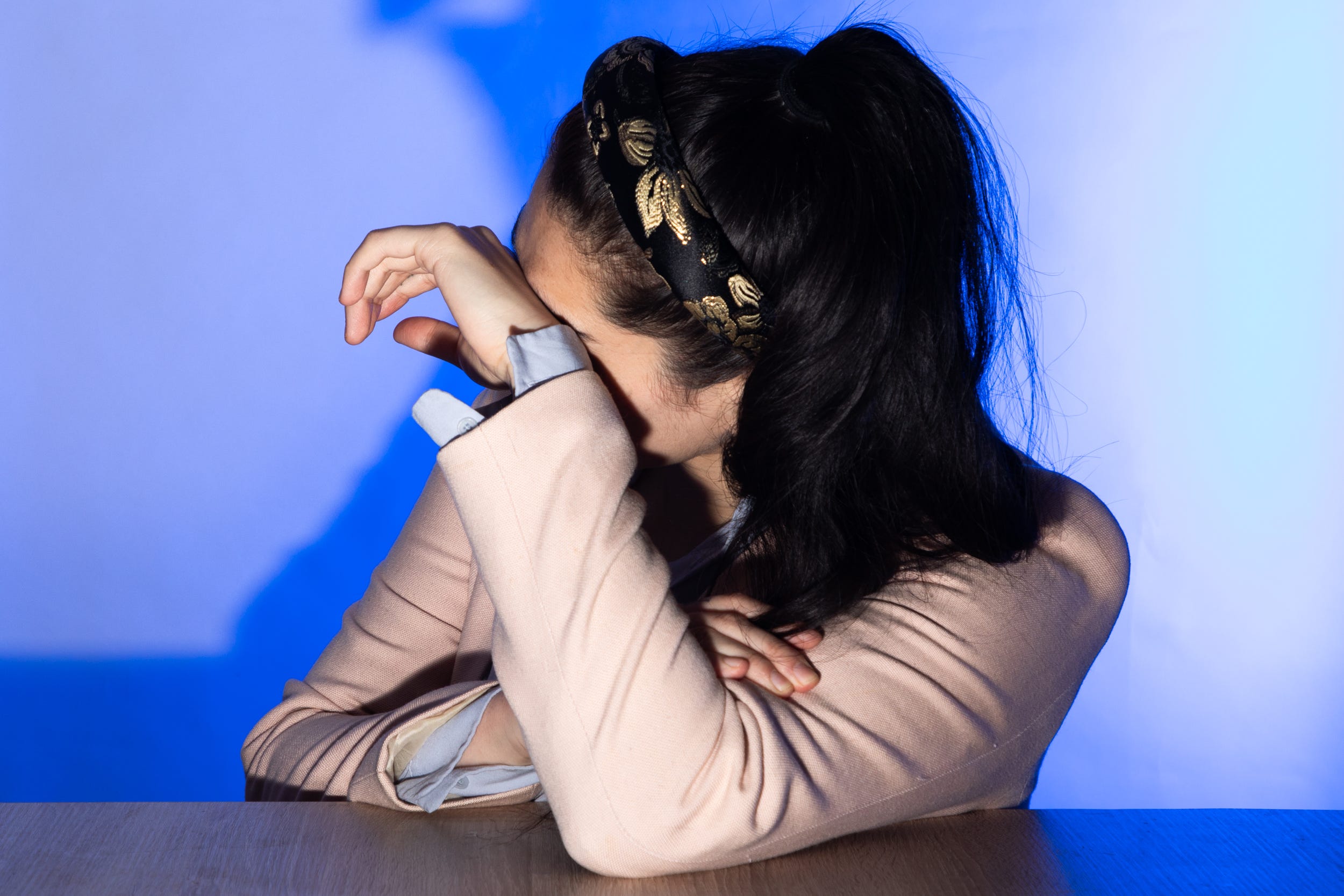 Jen Judson experienced those fears before giving birth to her second child. She worried about delivering her baby alone (which she did), contracting COVID-19 (which she didn’t), and that stores would be out of diapers and wipes (they weren’t).

“I’m feeling less in control, more worried, as new data comes in about infected infants and pregnant women, and more worried about the state of our world and country when the baby is born,” Judson told Insider before her son’s birth in late April.

Now, she said she feels mentally healthy. But not having her parents – or anyone, for that matter – meet her infant is tough, and she continues to worry about sending her older son back to preschool.

Exacerbating the issue is the fact that the typical strategies Davis recommends women use to cope – like seeing friends and loved ones, taking breaks and time for themselves, and planning events to look forward to – are seriously limited.

Plus, many women are taking on even more while pregnant and recovering from childbirth, like caring for older children while schools and camps are closed, attempting to work from home, and doing more housework.

“From what we’ve heard, mums all over the world just almost automatically take on this extra burden” when crises strike, Davis said.

The current study had limitations, including that it’s based on women’s own recollections of their pre-pandemic mental health. It’s also important to note that only mental-health care professionals can officially diagnose an individual with depression or anxiety.

But even still, Davenport and her team were so alarmed by the dramatic rise in self-reported mental-health issues among women in the perinatal period that they released the data, which is part of an ongoing study, early.

Doing so, they hope, will raise awareness and encourage women and those around them to take action, since depression and anxiety during and after pregnancy are linked to negative health consequences including premature delivery, reduced mother-infant bonding, and developmental delays in infants. Suicide is also a leading cause of death in new mothers. 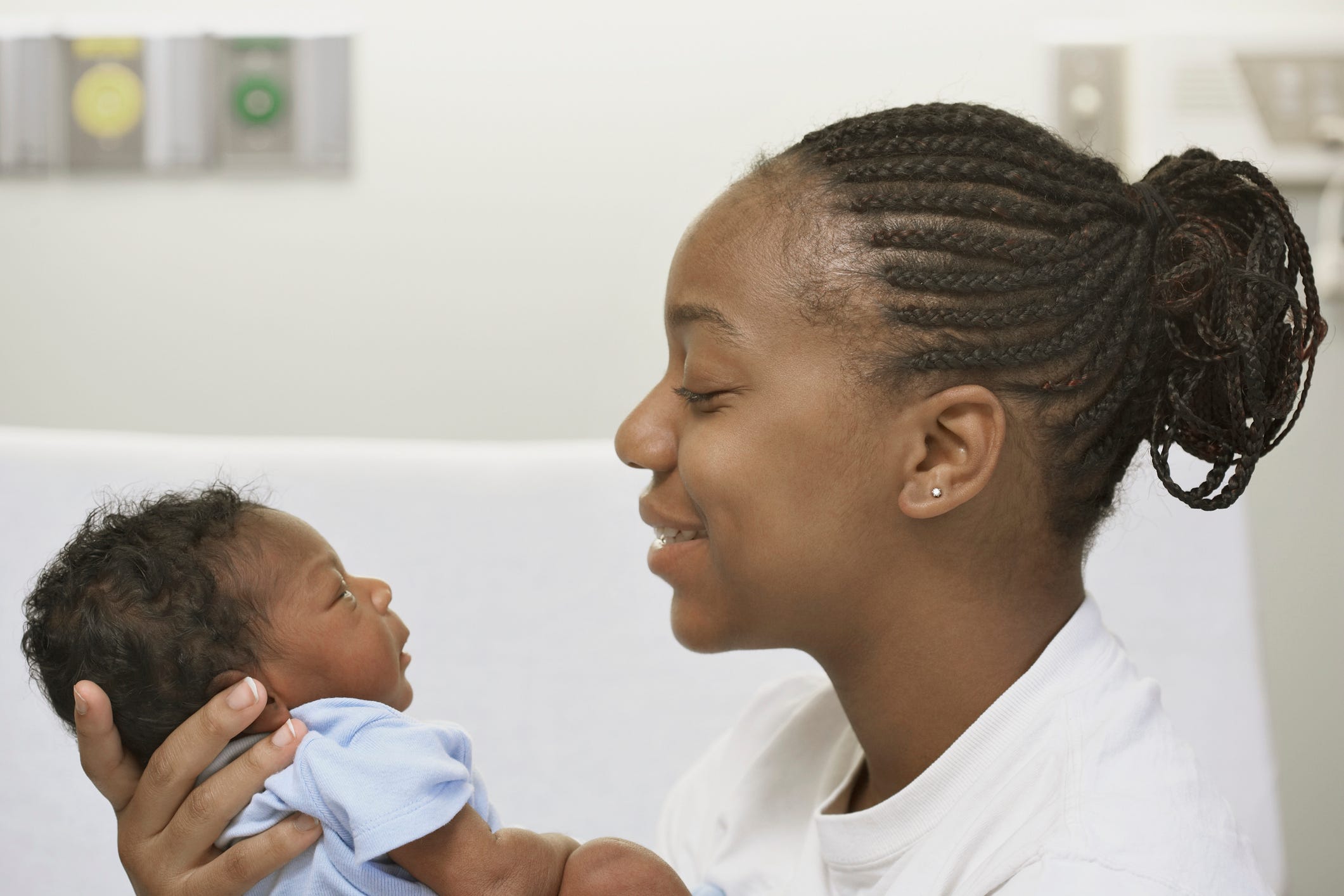 The first way to do that is by acknowledging the loss associated with experiencing a pregnancy, childbirth, and postpartum period that didn’t unfold as expected, Davis said. “When women don’t acknowledge feelings of loss and grief, they end up thinking something is wrong with them,” she said. “They say, ‘What’s wrong with me? I should be happy!'”

Another coping mechanism, if possible, is physical activity. The current study found that women who exercised at least 150 minutes a week had significantly lower rates of mental-health symptoms.

She also recommended scheduling time to talk or video chat with friendsand loved ones, and seek more organised virtual support.Her organisation, for one, helps connect new mums to mental health professionals (nearly all of whom are offering teletherapy these days), virtual support groups, and provides other supports through calls, texts, and more.

Davis also said trying to eat a balanced, healthy diet is key to supporting stable emotions, and suggested new parents consider shifting how they have structured their households, if they feel safe doing so. For example, deciding to see one other family exclusively or inviting a parent to live in.

“It could be the healthiest decision to decide to quarantine together,” she said.

It’s also critically important for women to continue their pre- and post-natal medical appointments, even if they’re virtual, and discuss mental-health issues with providers along the way.

“The wonderful thing about pregnancy and postpartum mental health issues,” Davis said, “is that they’re temporary and treatable.”