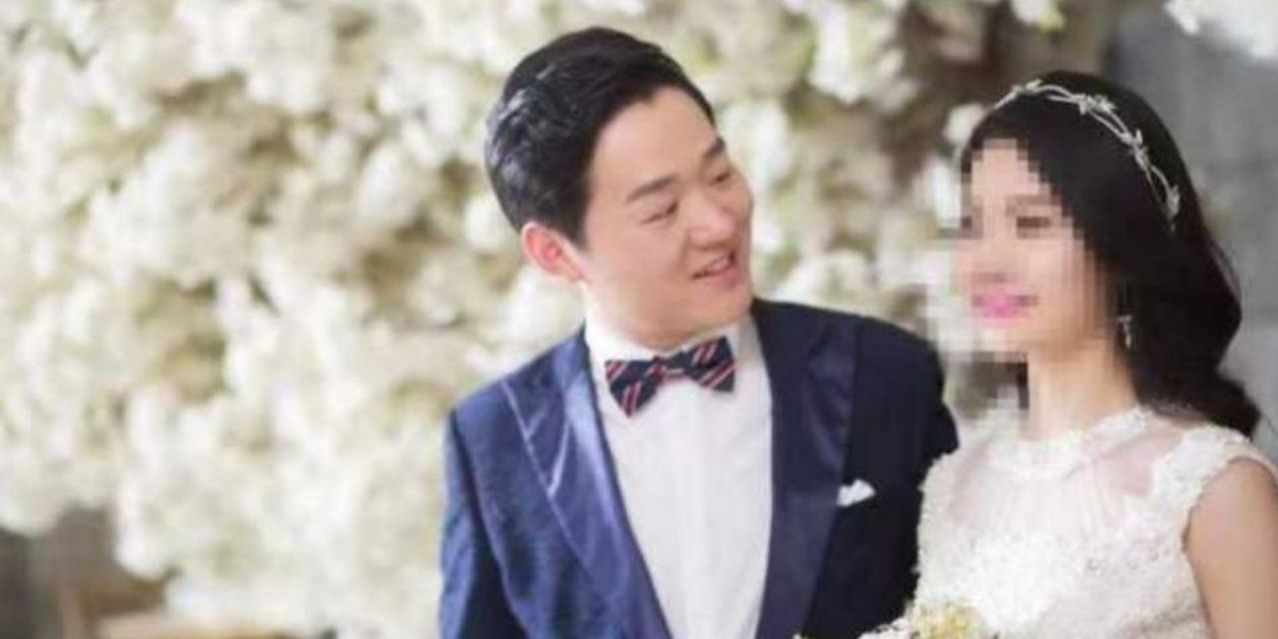 Weibo/NoNewsA Chinese doctor named Peng Yinhua delayed his wedding to help treat people with the coronavirus. (His fiancée’s face has been blurred to protect her privacy.)

A young Chinese doctor who postponed his wedding to help battle the coronavirus died from the disease on Thursday, China’s official Xinhua news agency said.

Peng Yinhua, 29, was treating patients at the centre of the coronavirus outbreak in Wuhan’s Jiangxia district. Peng was admitted to the hospital after contracting the virus on January 25.

A statement from the hospital obtained by The Guardian said Peng was sent to Jinyintan Hospital in Wuhan for emergency treatment when his condition dramatically worsened. He died on Thursday night.

Peng planned to marry his partner, who has not been named in reports, during the Lunar New Year holiday, but they agreed to delay the ceremony so that Peng could help treat people with the coronavirus, Chinese state media said. Peng never even had the chance to send his wedding invitations, which remain in his office drawer, Xinhua said, according to Agence France-Presse.

Chinese citizens have mourned his death on the social-media platform Weibo, lauding the doctor as a hero.

“We will never forget these heroes,” one Weibo user wrote in a post. “They selflessly gave it all, I think we will always remember them.”

#EverydayHero A 29-year-old front line doctor, Peng Yinhua, passed away on Feb 20 in #Wuhan. He had postponed his wedding to fight the novel #coronavirus epidemic. Now he will never see his fiancée in her wedding gown. R.I.P. #COVID19 #China pic.twitter.com/vu9rIJk8OW

At least 8 medical professionals have died from the virus, and more than 1,700 have been infected

Peng is one of at least eight medical professionals and one of the youngest to have died from the coronavirus, now known as COVID-19. It has primarily killed older people or people with compromised immune systems.

The death of another doctor, Li Wenliang, earlier this month ignited widespread public outcry online. Chinese citizens were outraged by the death of Li – a whistleblower who attempted to raise alarm bells about the virus in the early days of the outbreak – and by the inconsistent reporting from state news agencies. They demanded free speech, but Chinese authorities censored their cries.

Healthcare workers at the front lines of the coronavirus outbreak have been getting sick by the hundreds. China said last week that more than 1,700 health workers had the virus and that six had died; Peng’s death and the death of another doctor, Liu Zhiming, bring that total to at least eight.

Concerns about the condition of healthcare workers escalated after a study published earlier this month in the Journal of the American Medical Association found that of 138 coronavirus patients studied at one hospital in Wuhan, 29% were healthcare workers.

The reports highlight yet another issue in the country’s battle against the epidemic, as food and critical medical supplies run low in the centre of the outbreak. The novel coronavirus has spread to every province in China and to at least 29 other countries.

The death toll of the coronavirus outbreak rose to at least 2,250 on Friday, with more than 76,000 people infected. But experts have said the virus’ fatality rate is low, at about 2%.