Italy's rampant coronavirus outbreak is forcing its biggest football matches, including a potential title decider, to be played in empty stadiums 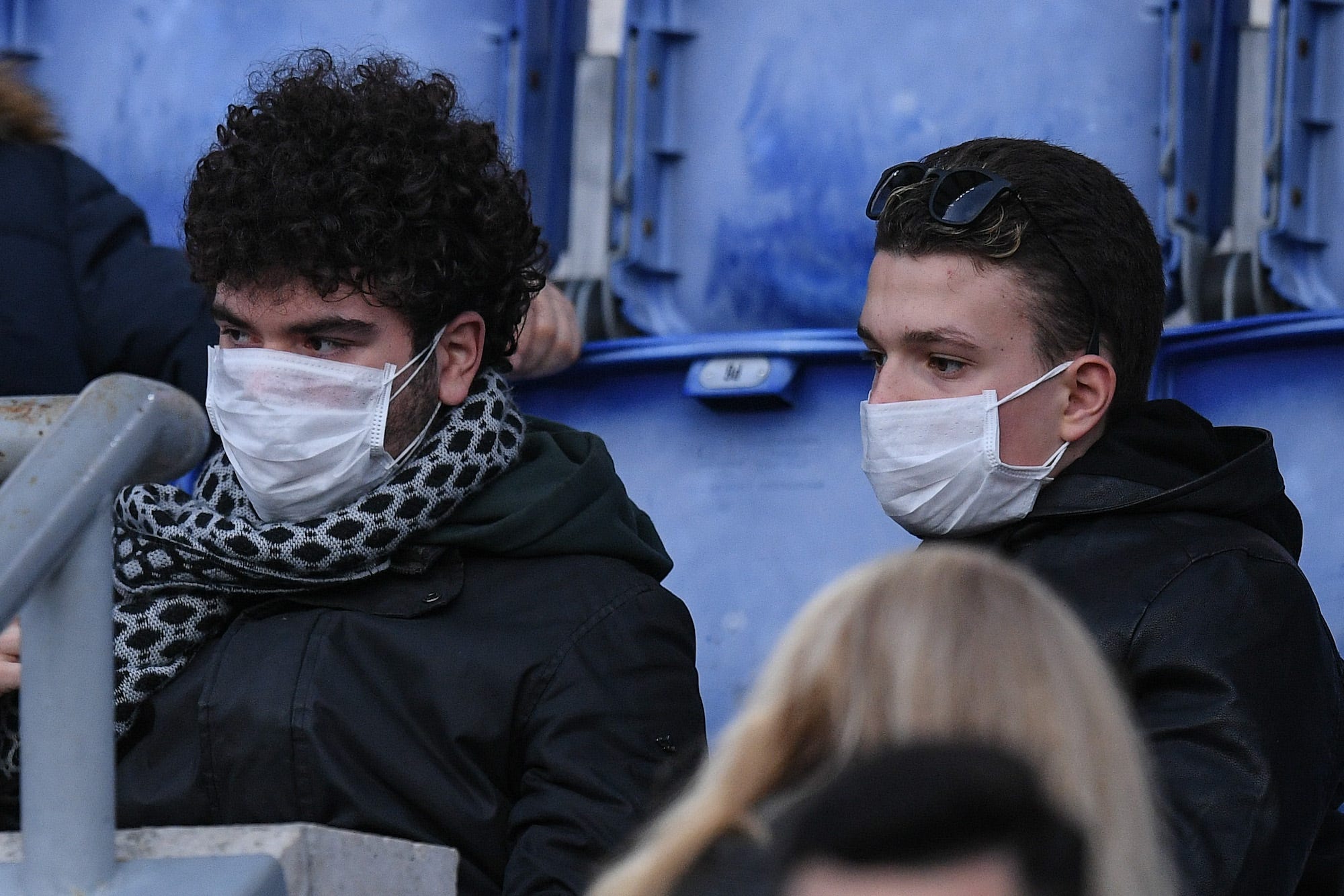 Five soccer matches in the Italian top flight will be played behind closed doors in empty stadiums this weekend in the country’s latest attempt to contain its rampant coronavirus outbreak.

Italy is the most infected country outside of Asia, with at least 229 cases and seven deaths having been confirmed. A dozen towns, including Milan and Venice, have been placed on lockdown, with travel prevented in or out.

The Italian Football Federation says it sent an official request to the government to close off the matches to the public in the impacted regions, which, according to ANSA, has now been approved.

Amongst the games that will be played behind closed doors is the clash between league leaders Juventus and Inter Milan on Sunday. The fixture is being pegged as a potential title decider, with the two clubs placed just six points apart at the top of the Serie A table.

Juventus is currently first and Inter are third, though Antonio Conte’s side have a game in hand and a superior goal difference, meaning a win over Juventus would place it in poll position in the race for the league title. 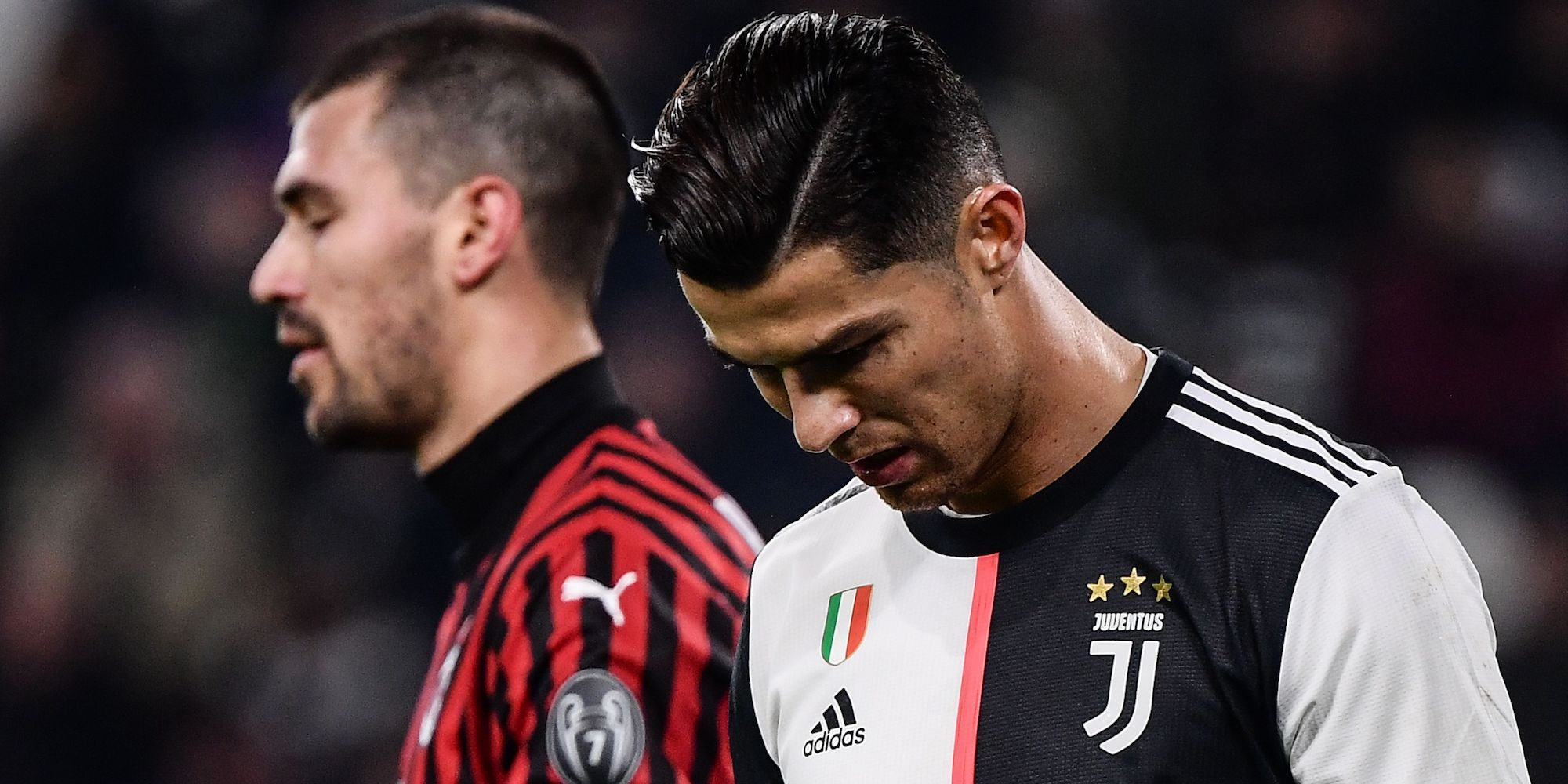 Getty/Marco BertorelloCristiano Ronaldo will be playing in front of an empty stadium this weekend.

Udinese against Fiorentina, AC Milan against Genoa, Parma against SPAL, and Sassuolo against Brescia are the four other games to be closed off to spectators, while Inter’s Europa League match against Ludogrets on Wednesday is also to be played in an empty stadium, according to the Bulgarian club’s official website.

Four matches in Serie A were postponed last weekend due to the COVID-19 outbreaks in the regions of Lombardy, Veneto and Piedmont, while a number of fixtures in Serie B and Serie C were also delayed. It is currently unclear when they will be rescheduled.

“On orders from the Italian Government three matches (Atalanta – Sassuolo, Hellas Verona – Cagliari, Inter – Sampdoria and Torino – Parma) have been suspended following the measures adopted to fight and contain the cases of coronavirus contagion,” a statement from Serie A read.

Isolated and sequestered in their homes, Chinese citizens report anxiety and depression while on lockdown amid the coronavirus outbreak