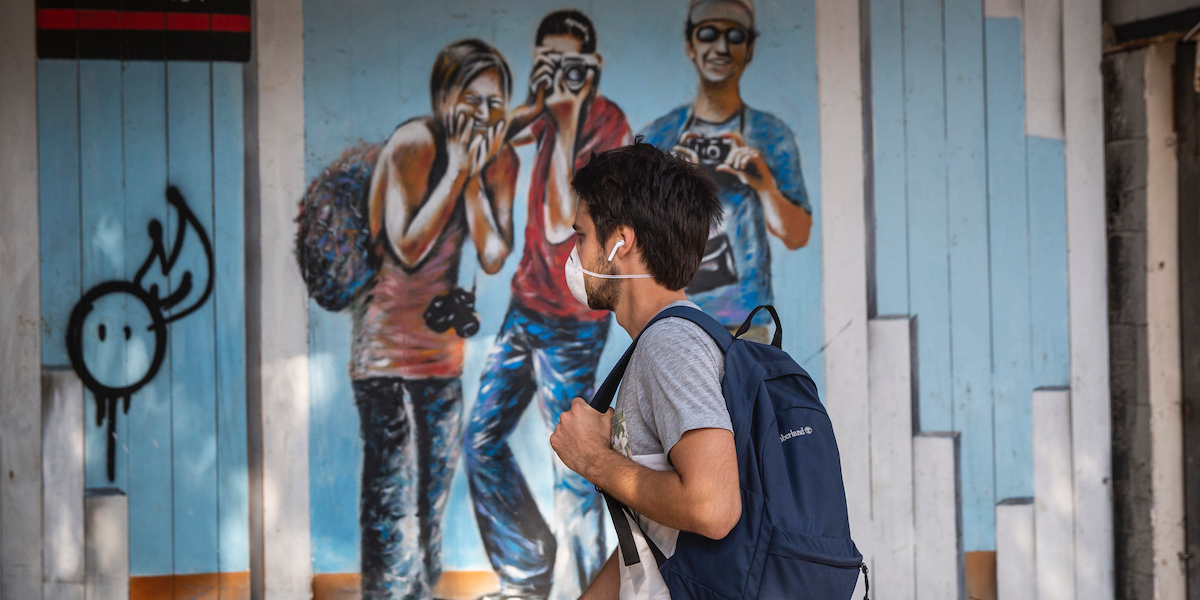 Israeli Prime Minister Benjamin Netanyahu and his cabinet approved new measures early on Tuesday to allow its spy agency to track citizens with the coronavirus through their cell phones to make sure they’re obeying strict quarantine rules.

Netanyahu announced he was allowing the Israel Security Agency, also known as Shin Bet, to tap into the patients’ cell phones to monitor their movements.

The new coronavirus, which causes a disease called COVID-19, has spread to over 110 countries and killed more than 7,000 people. As of Monday, Israel has reported 298 infections among its population of around 8 million people. 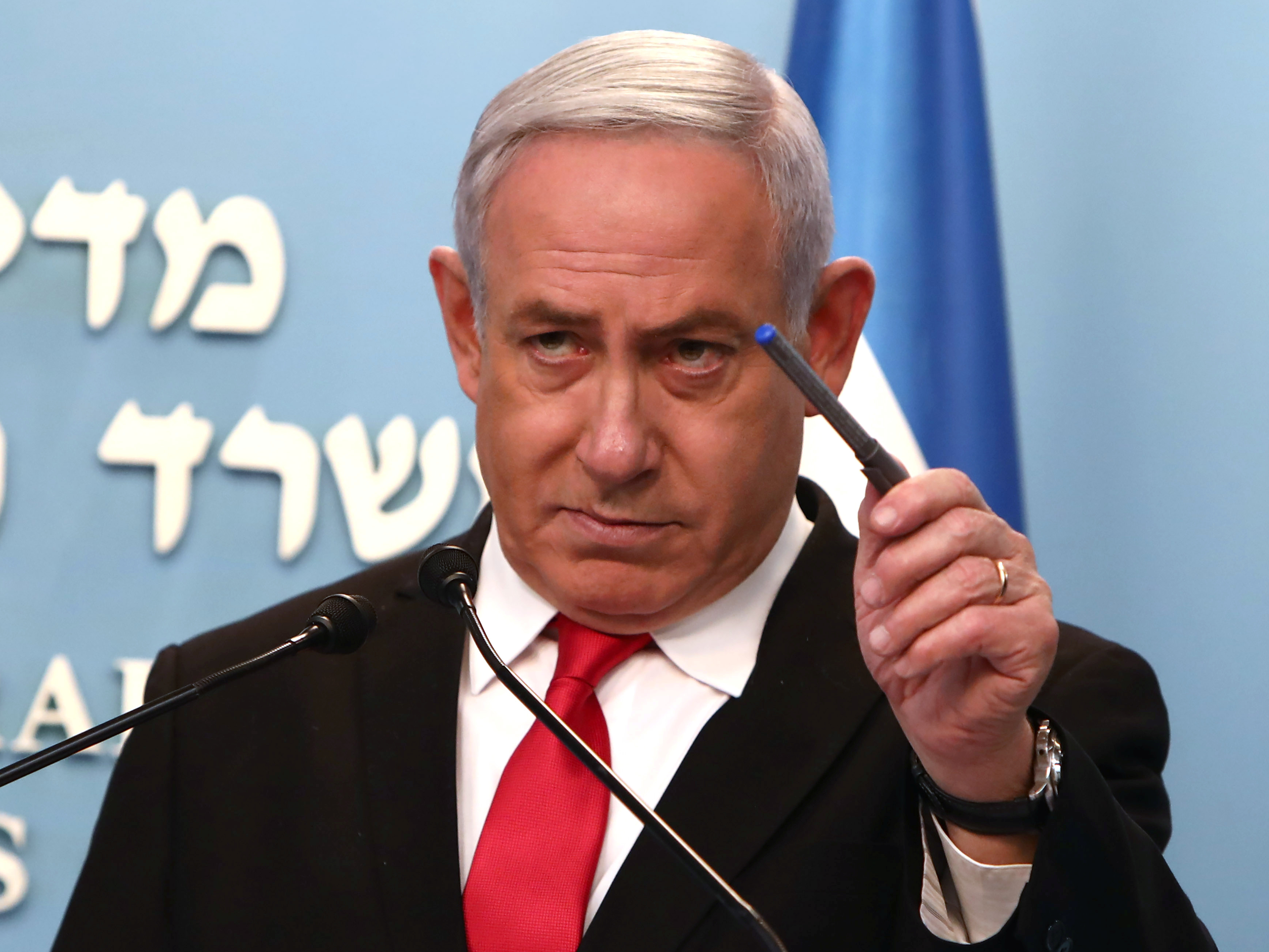 Netanyahu first announced new surveillance initiatives in a televised address on Saturday night, stating that the “invasive” measures would be part of the country’s new norm.

“We are at a war with an invisible enemy – the virus,” he said. “We’ll deploy measures we’ve only previously deployed against terrorists. Some of these will be invasive and infringe on the privacy of those affected. We must adopt a new routine.”

As part of his proposal, Netanyahu said Israel’s arsenal of advanced digital spying tools would be used to “locate the enemy” – meaning they would be used to track Israelis infected with the coronavirus.

The measure would, in theory, help determine if coronavirus-infected citizens came in contact with others and would make sure they were obeying quarantine laws.

“We are one of the few countries with this capability, and we will use it,” Netanyahu said. “We must do everything, as a government and as citizens, to not become infected and not to infect others.”

Netanyahu stressed that the new measures “would not be simple,” and said they will be imposed “in the next few days.” He also recommended that citizens maintain a two-metre (6.5-feet) distance from one another in order to curb the spread of airborne illness. Israel has already employed strict measures to stop the spread of COVID-19, including shutting down most schools, ordering all Israelis returning from overseas to self-isolate for two weeks, and closing all malls, hotels, cafes, restaurants, and theatres.

The country has also limited all public gatherings to ten people.

Around 40,000 citizens have also self-quarantined, and must report themselves to the Health Ministry. Those who disobey may face arrest. 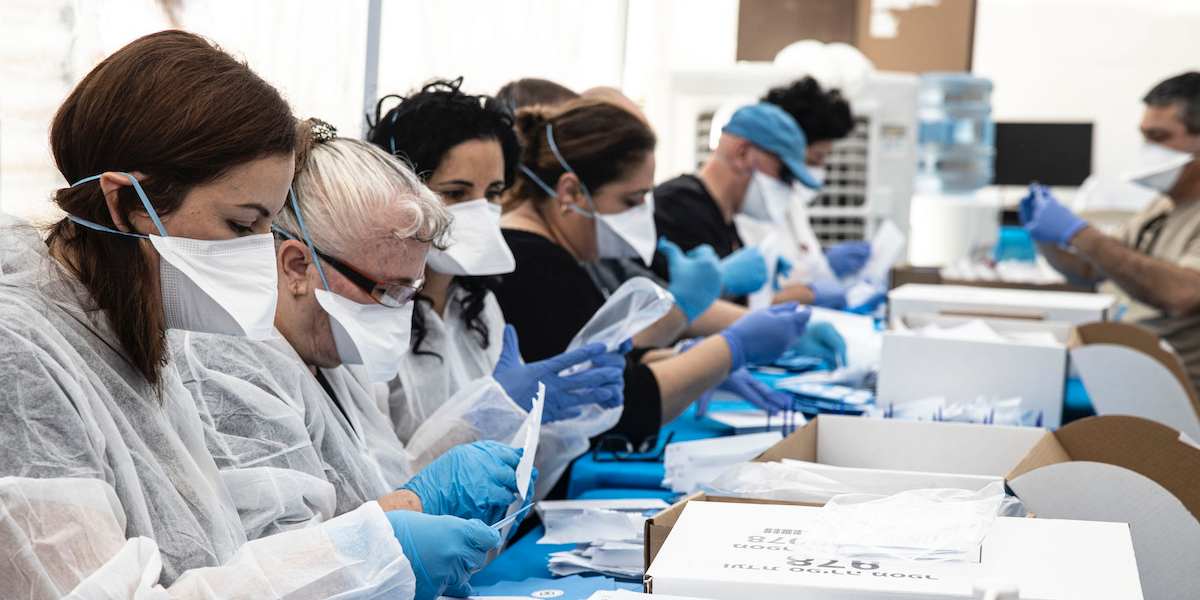 Though Israel’s Justice Ministry’s called for the measures to go through a vote in the Knesset, Israel’s parliament, Netanyahu’s cabinet unanimously approved the measures on Tuesday morning.

According to Haaretz, the new regulation says that there will be no need to obtain a court order to track people’s phones and collect data. It also states that all data collected must be deleted after 30 days.

Though Israel has been praised for taking drastic steps to curb the coronavirus spread, the new surveillance measures were met with criticism from experts who say the move would be a serious invasion of privacy.

“This is a disturbing step,” Tehilla Shwartz Altshuler, a fellow at the Israel Democracy Institute, told Foreign Policy.

She warned that Israel risked moving towards a “surveillance democracy,” similar to steps taken by the US after the September 11, 2001 attacks where it amped up surveillance measures, including domestic warrantless wiretapping.

“It’s absolutely a 9/11 moment,” Shwartz Altshuler said. “We all know what happened afterward.”