The history of Silver Airways, Florida's regional carrier which says it's in 'dire need' of a bailout to survive the coronavirus crisis 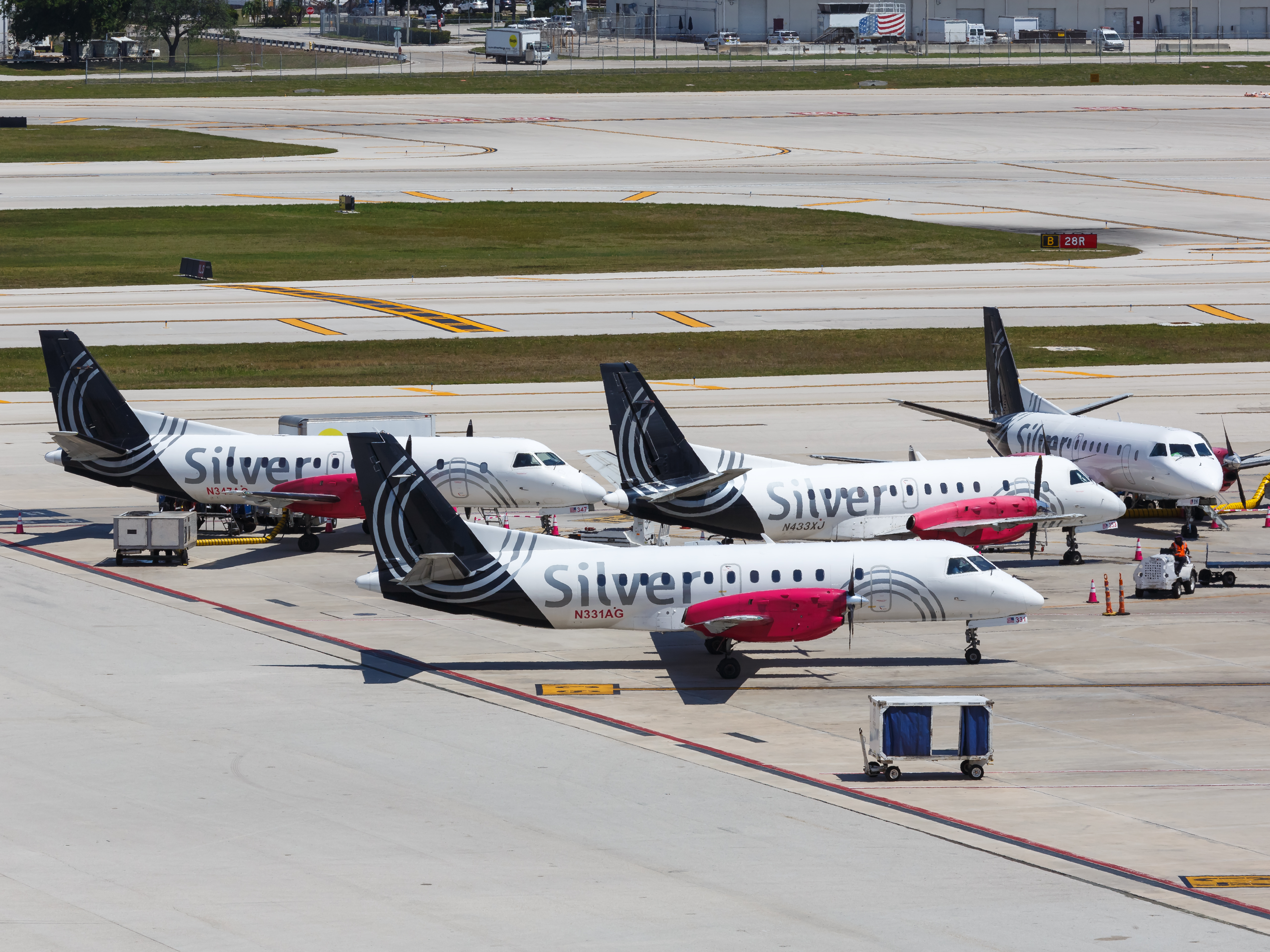 Silver Airways may be the next regional airline in the US to fall prey to a stark decrease in revenue and customers due to the spread of coronavirus.

The unofficial flag carrier of the State of Florida is requesting federal funds to stay in the air after the reduction in air travel demand has seen the airline fall drastically short of projected passenger carriage numbers, the airline stated in a letter to federal officials. Silver Airways primarily operates turboprop aircraft on regional and commuter routes across the Florida panhandle with service to neighbouring Caribbean islands, as well as a handful of routes in other regions.

Silver is known for its inexpensive flights on single-class turboprop aircraft with no extravagances such as first-class or in-flight entertainment. Most flights operated by the airline are short, with few above two hours.

Unlike many of its competitors, Silver is privately owned and is at the whim of its financiers, according to airline industry consultant Henry Harteveldt.

Without the backing of a major carrier, the airline’s fate is in the hands of its owner who may decide to close the airline if it can’t return to normal operations, says Harteveldt, who listed Silver as one airline that may not survive the downturn.

The airline CEO Steven A. Rossum’s letter to Florida’s federal representatives and cabinet secretaries tasked with ensuring the survival of the airline industry stated that the carrier is “in dire need” of a bailout and will not survive without assistance.

“Our goal, to the extent possible, is temporary network reductions while preserving the ability to spring back quickly after this disaster passes,” Silver Airways spokesperson Misty Stoller told Business Insider.

Most Americans may not have heard of Silver due to the limited geographical scope of its operations, but the airline once provided federally-funded lifelines to underserved cities under the Essential Air Service program.

Take a look at Silver Airways.

Silver Airways was formed for the remnants of Gulfstream International Airlines, a regional airline similarly operating in the American Southeast and Caribbean, by investment firm Victory Park Capital. Formally launching operations in 2011, the airline began flying with the goal of being the dream airline. “Our goal: to create the dream airline — one that’s financially sound, safe and professional, but also fun to fly and a great place to work,” former CEO Darrell Richardson said at the time. Silver launched with a fleet of Beechcraft 1900D and Saab 340B turboprops. While most airlines were shifting away from the types, they would be the backbone of Silver’s regional-focused operation. Its Saabs are still in the fleet today.

Despite codesharing agreements with major airlines, Silver would sell its own tickets and operate largely as an independent airline privately owned by Victory Park, differentiating from other regionals that are beholden to major airlines. Initial service was East Coast-based with a large focus on connecting Florida and providing service to the Bahamas. Services outside the East Coast in locations such as Montana and Cleveland were discontinued after a few years. Though largely independent, Silver also operated some regional flights under the United Express brand in Washington, DC and Cleveland, Ohio for a short period of time, stopping in 2017. 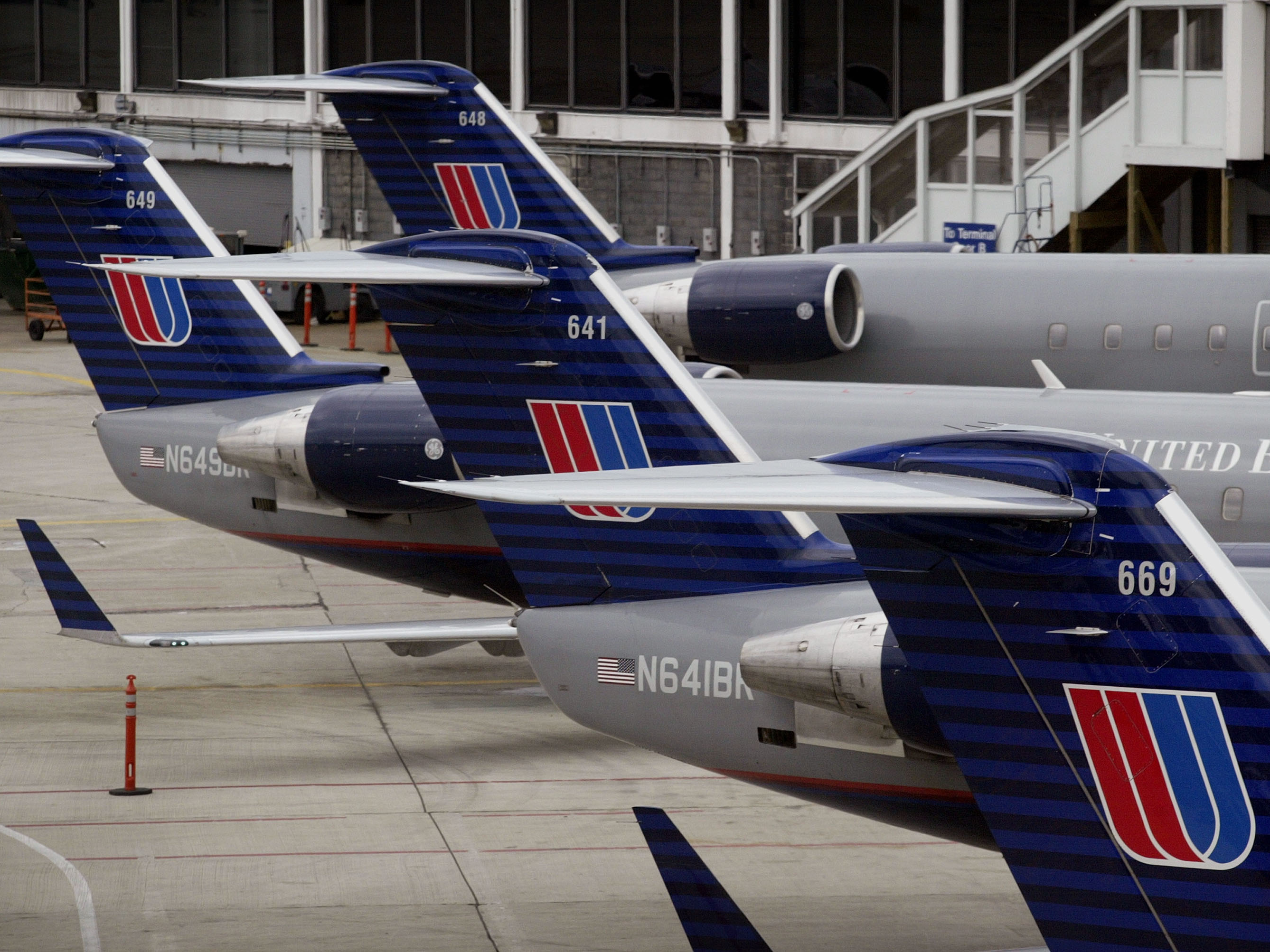 The stint put the airline on the public radar after a Silver flight operating on behalf of United landed at the wrong airport on an intra-West Virginia flight from Morgantown to Clarksburg, a 25-nautical mile sector. Taking advantage of its proximity to Cuba, Silver became the first airline to sell tickets on scheduled flights to the island. The airline later flew the first regular service following the opening of Cuba. 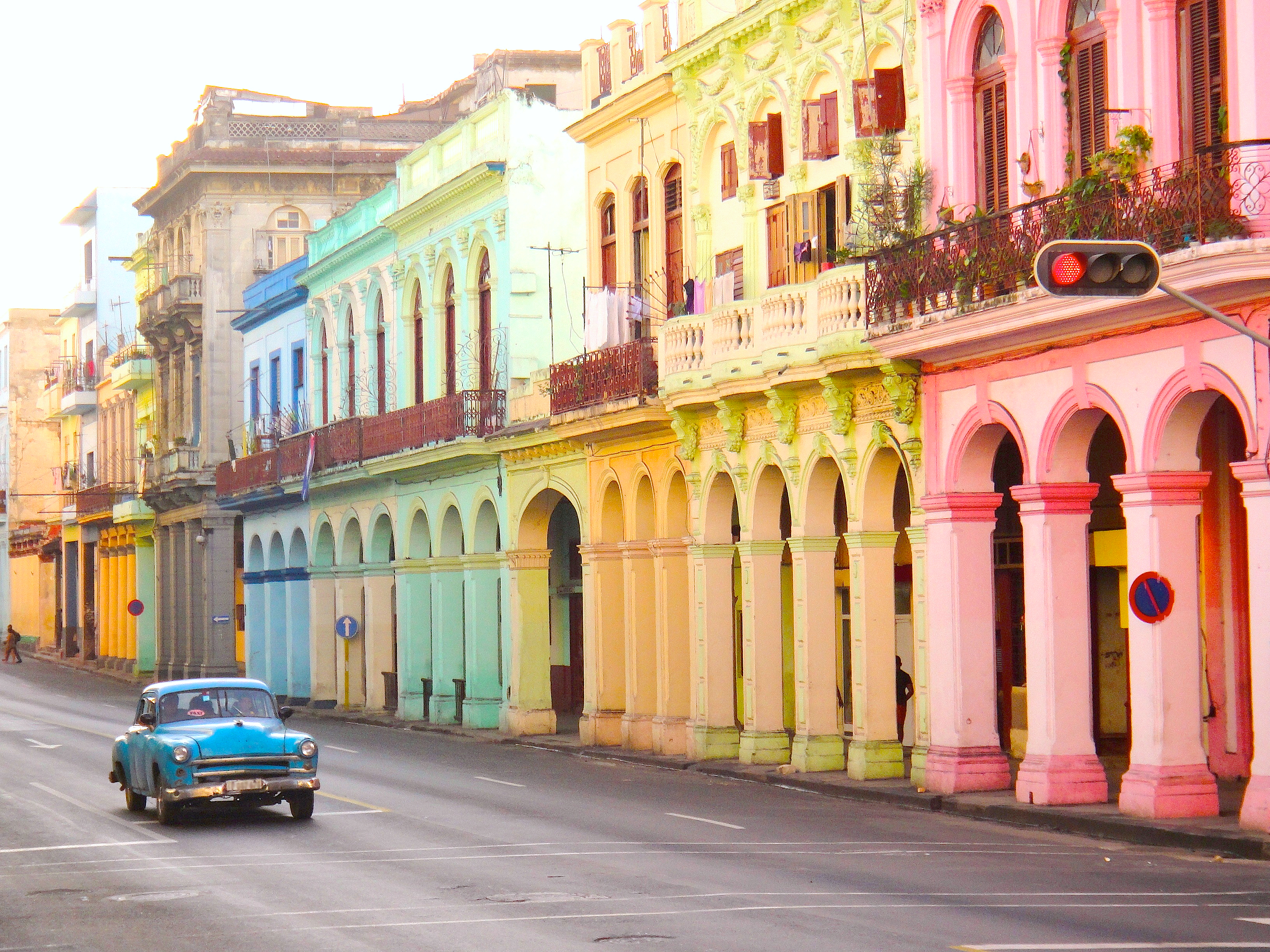 Before flights to Cuba began, however, Silver underwent a recapitalization that saw the entrance of its current owners, Versa Capital Management. As the airline matured, non-Florida routes were largely cut as the airline shifted its focus back on the Sunshine State and closed its DC base. The number of routes the airline operated within the state, underserved by the major carriers outside of hub cities, soared as well as service to nearby Bahamas from major cities in Florida, operating more flights in Florida than any other. An attempt by the airline to expand to Branson, Missouri failed even before the first flight launched but the airline was awarded a single Essential Air Service Route between Boston and Bar Harbour, Maine. Its northernmost route, Silver was subsidized to the tune of $US1.4 million to fly it for the summer season. The airline also expanded south, acquiring San Juan-based Seaborne Airlines, which operates a similar business model to Silver by offering regional flights independently while codesharing with major airlines. The acquisition gave Silver the foothold it needed to eventually form a base in San Juan. After years of operating a single aircraft type, Silver decided to upgrade to a larger turboprop, the 46-seat ATR 72-600, ordering 19 with options for 30 more. The larger ATR’s would be the backbone of Silver’s San Juan expansion to St. Thomas and St. Croix, announced just weeks before the full impact of the coronavirus on aviation was realised. “Immediate and direct assistance is both respectfully requested and required,” said CEO Steven Rossum in a letter to the federal government. “The jobs and livelihood of our loyal employees and passengers we provide air transportation for, including military, leisure and business travellers throughout the Southeast and Caribbean from our gateways in Fort Lauderdale, Orlando, Tampa, San Juan, Puerto Rico, and the U.S. Virgin Islands, are gravely at risk,” wrote the company.