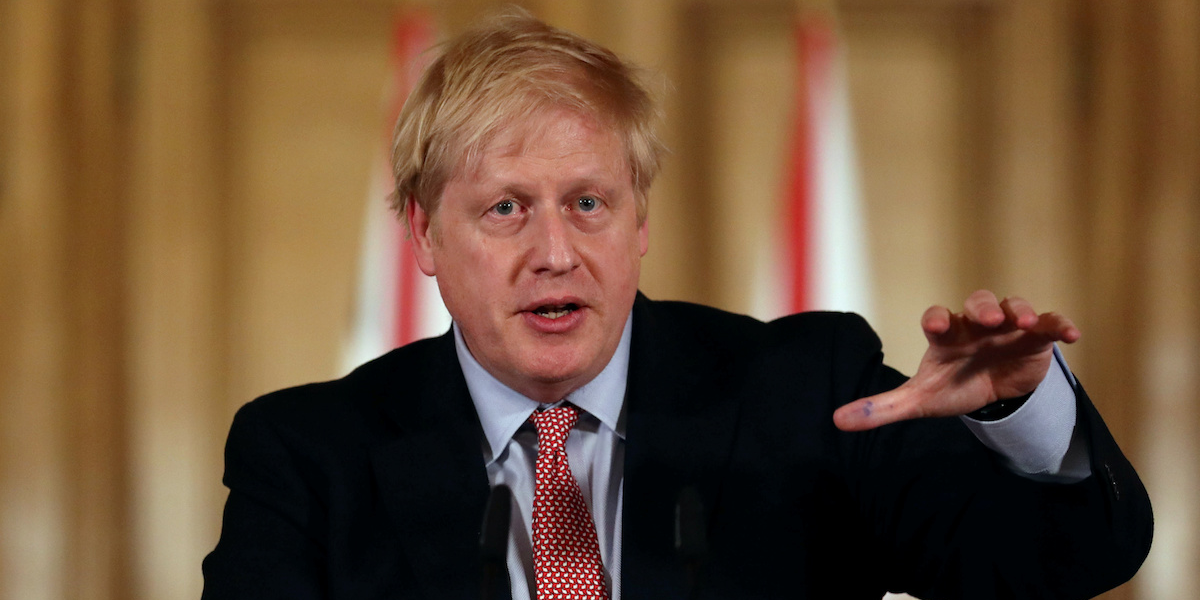 The coronavirus has reached some of the highest levels of government in several countries around the world, with top figures in the United States, Australia, Iran, United Kingdom, and Canada affected.

The novel coronavirus has infected more than 576,000 people worldwide, and killed at least 26,000 people. It has spread to at least 176 countries and territories, leaving people across the world vulnerable to the virus.

UK Prime Minister Boris Johnson announced he tested positive on March 27, and in the US, Miami’s mayor and Sen. Rand Paul announced that they had also tested positive for COVID-19, the disease caused by the virus.

Here is a list of top officials around the world who have been impacted by the coronavirus. 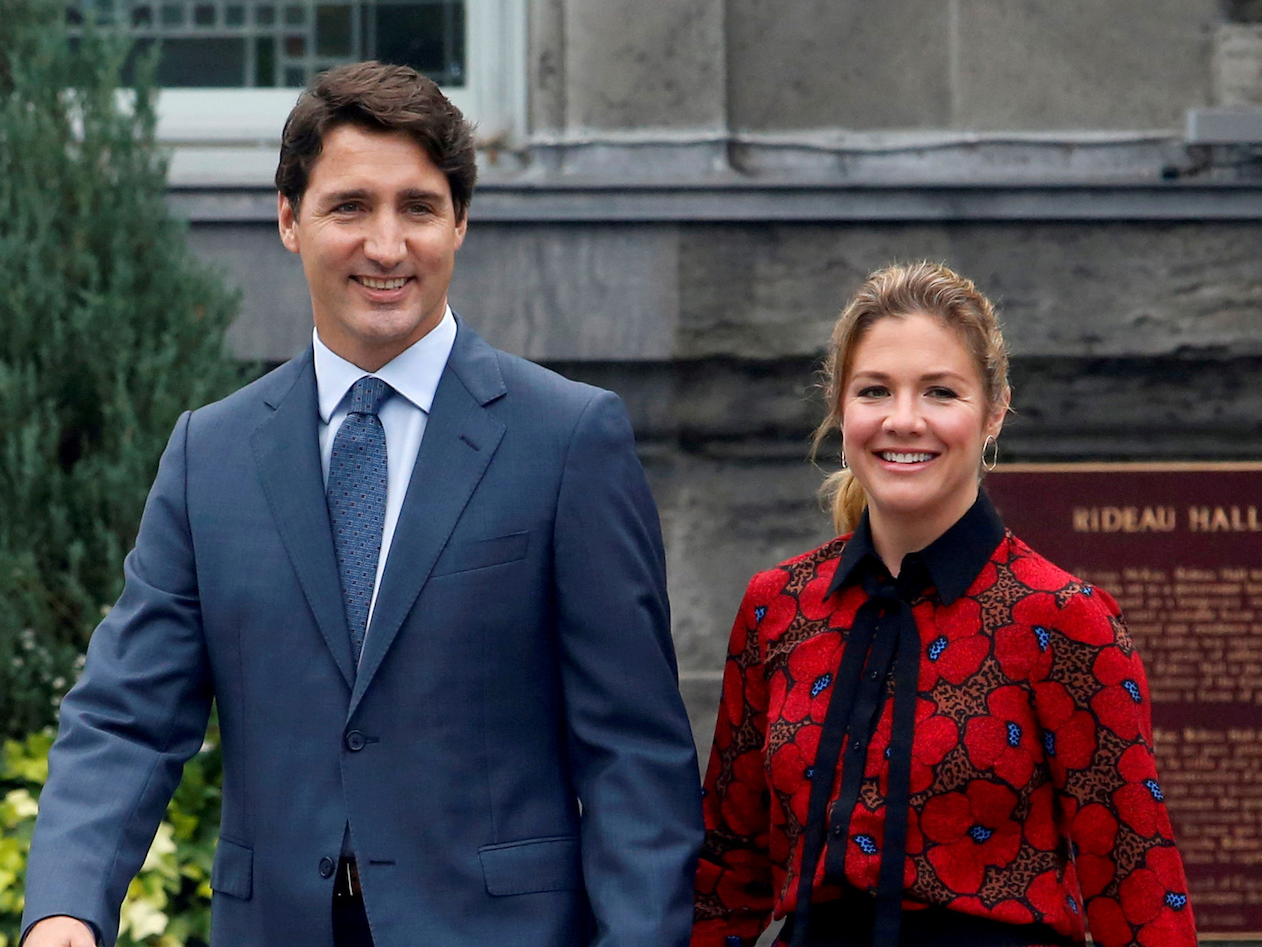 Sophie Trudeau tested positive for the coronavirus after attending a large event in London. Her husband, Canadian Prime Minister Justin Trudeau, self-isolated as a precaution although he has not exhibited symptoms. TwitterIn this picture tweeted by the Australian consulate in the US, Ivanka Trump (c) is pictured standing next to Australian minister Peter Dutton, who on Friday tested positive for the novel coronavirus.

Dutton confirmed that he had tested positive for the novel coronavirus after a trip to the United States. On that trip, he posed alongside Ivanka Trump and Trump’s attorney general, William Barr days before he tested positive. He was hospitalized, per Australian protocol. 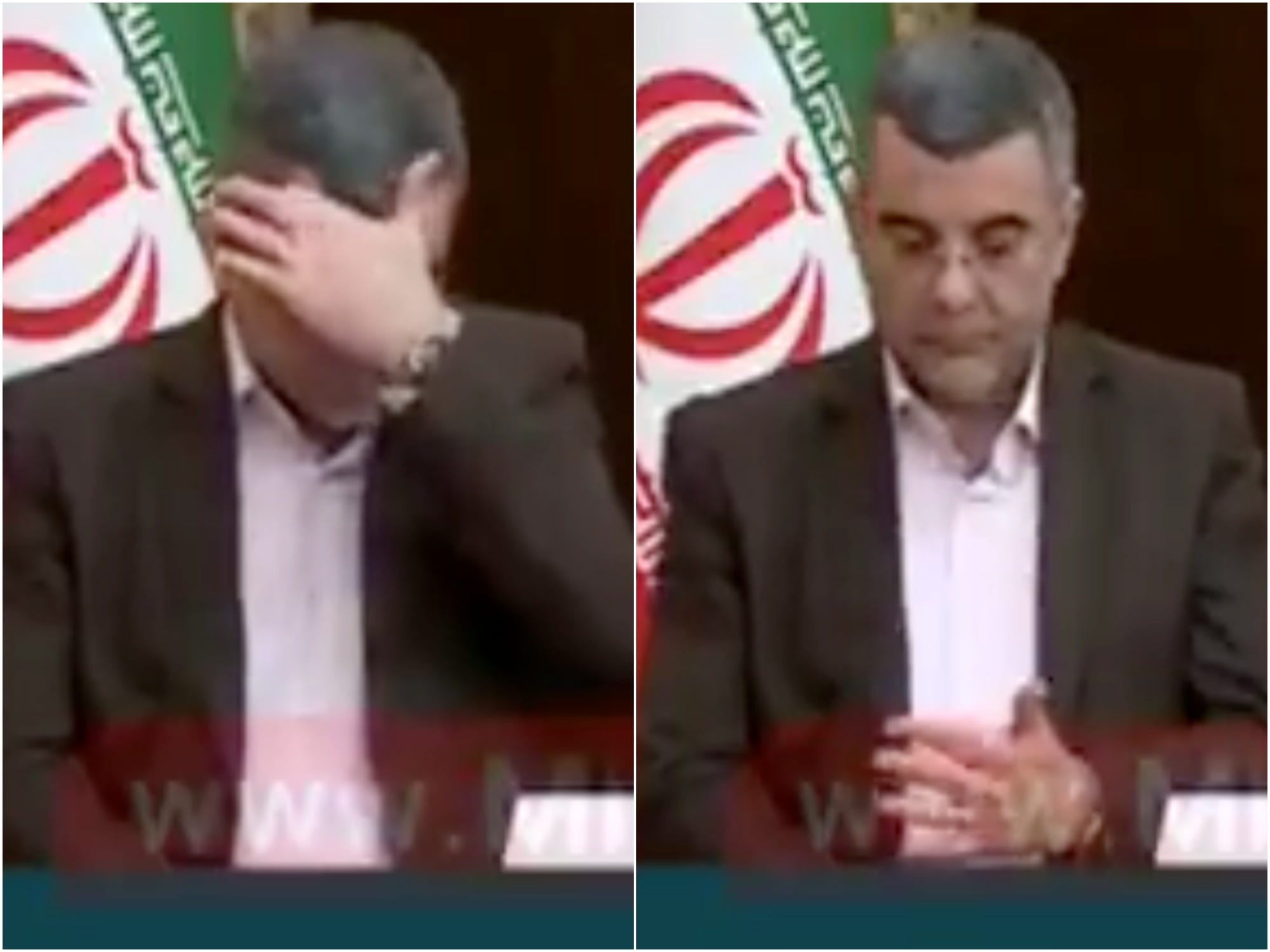 Harirchi confirmed he had been diagnosed with the coronavirus on February 25, days after appearing unwell at a press conference on the outbreak. On March 3, the BBC reported that 5 Iranian members of parliament had also tested positive for coronavirus. 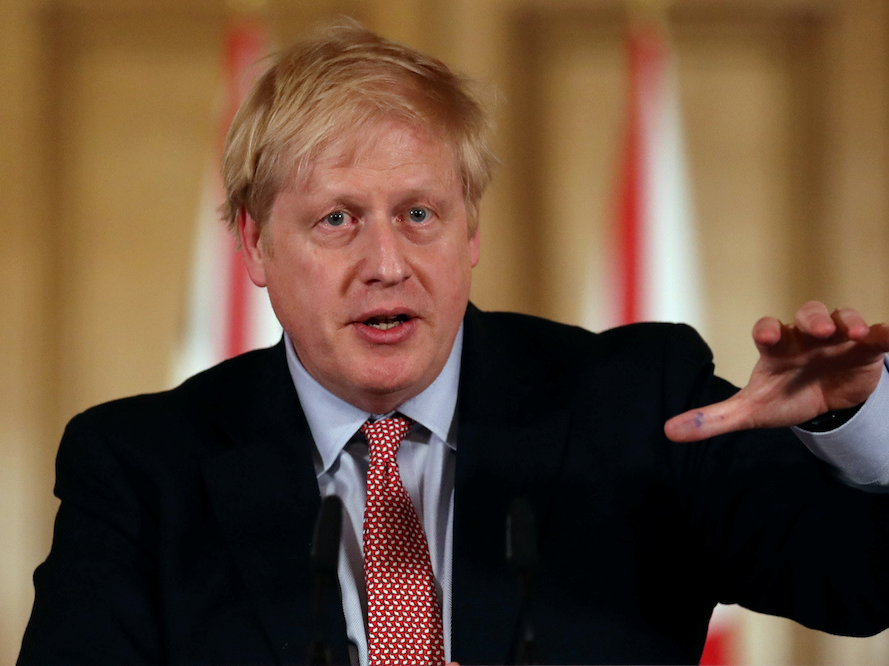 Johnson announced on March 27 that he had tested positive for COVID-19 after experiencing a persistent cough and a temperature.

“I am working from home, I’m self-isolating, and that’s entirely the right thing to do,” he said in a video on Twitter. “But be in no doubt that I can continue, thanks to the wizardry of modern technology, to communicate with all my top team to lead the national fight against the coronavirus.”

Dorries announced she had tested positive for the coronavirus a few days after attending an event with Prime Minister Boris Johnson, raising concerns about Johnson’s exposure. 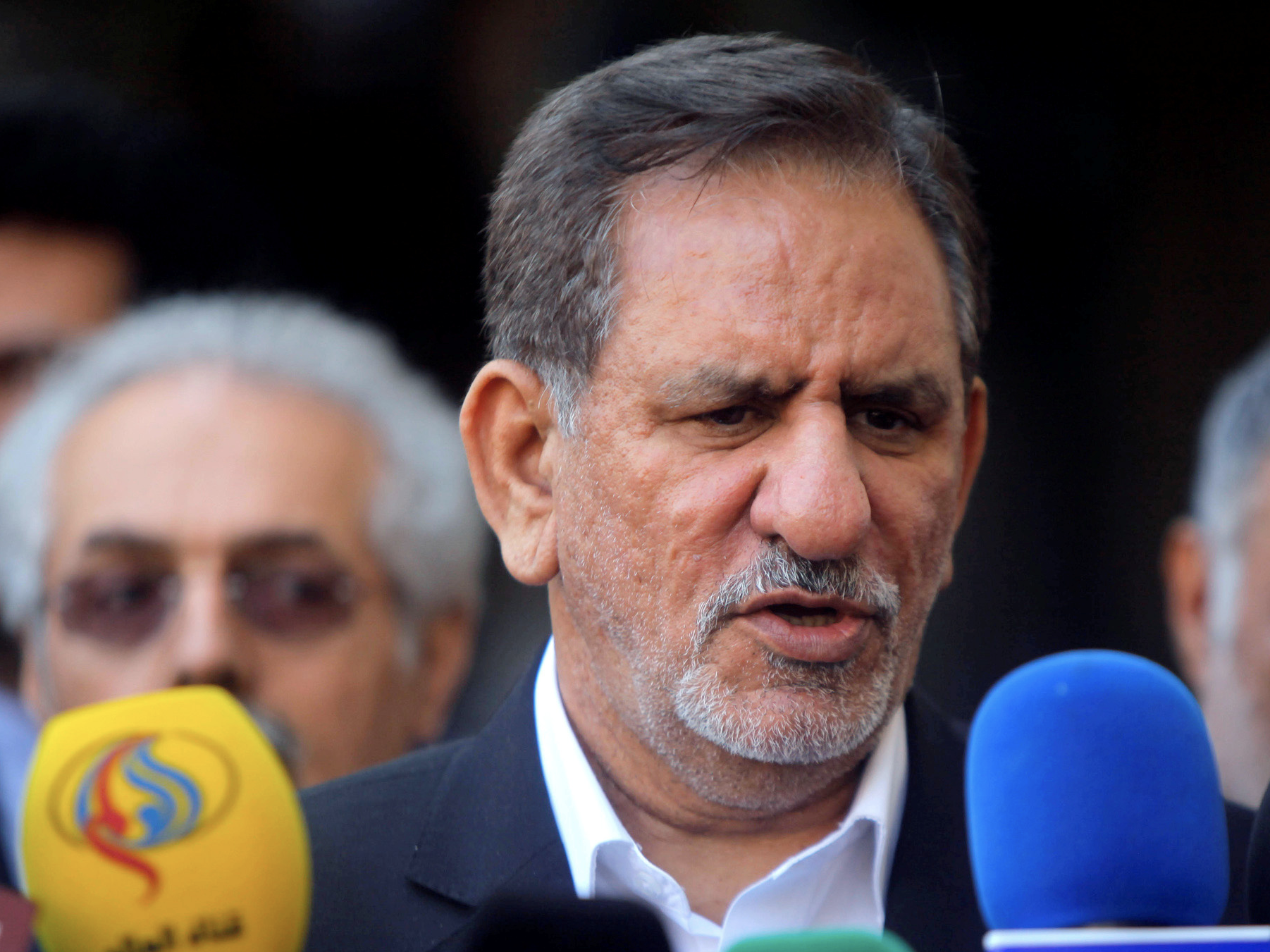 Sen. Rand Paul, a Republican from Kentucky, was the first senator to test positive for COVID-19.

His office said on Twitter on Sunday that Paul was “asymptomatic and was tested out of an abundance of caution due to his extensive travel and events.”

He has been in isolation since, and is his staff is working remotely, according to the New York Times. 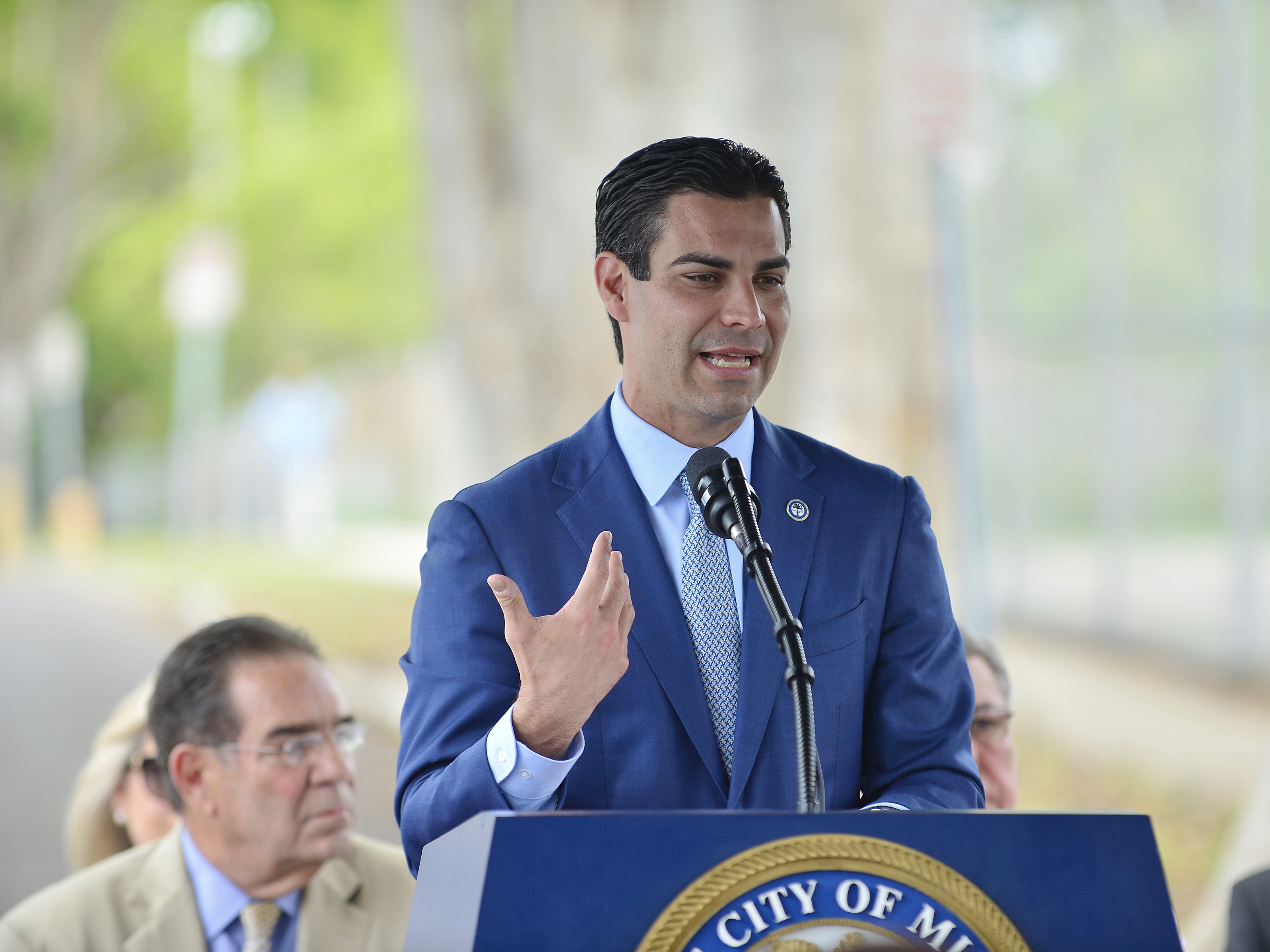 Miami Mayor Francis Suarez confirmed that he had tested positive for COVID-19, after attending an event with a delegation from Brazil.

Suarez insisted he felt “healthy” but urged people who shook his hand or was in the vicinity when he coughed or sneezed since Monday should self-isolate as a precaution.

The delegation accompanying president Jair Bolsonaro included his press secretary, Fabio Wajngarten, who later tested positive for the coronavirus according to Brazilian media and CNN. 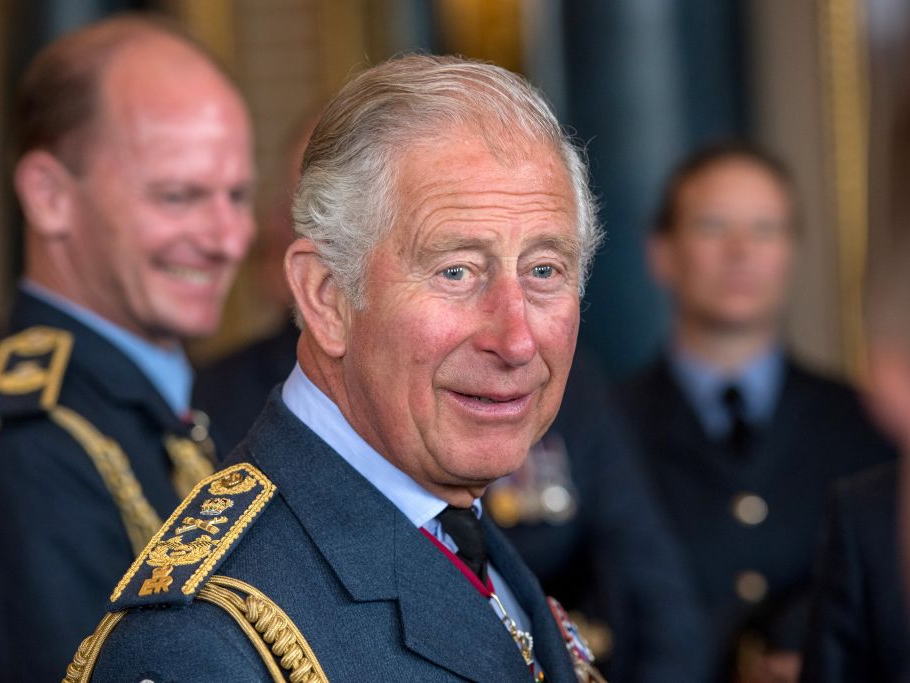 A spokesperson for the royal family announced that Prince Charles, the heir to the British throne, tested positive for COVID-19 on March 25.

The 71-year-old had mild symptoms but was in “good health,” the spokesperson said.

“The Duchess of Cornwall has also been tested but does not have the virus,” the statement said, referring to Prince Charles’s wife, Camilla.

Charles is now working from home and he and Camilla are self-isolating at their home in Scotland. 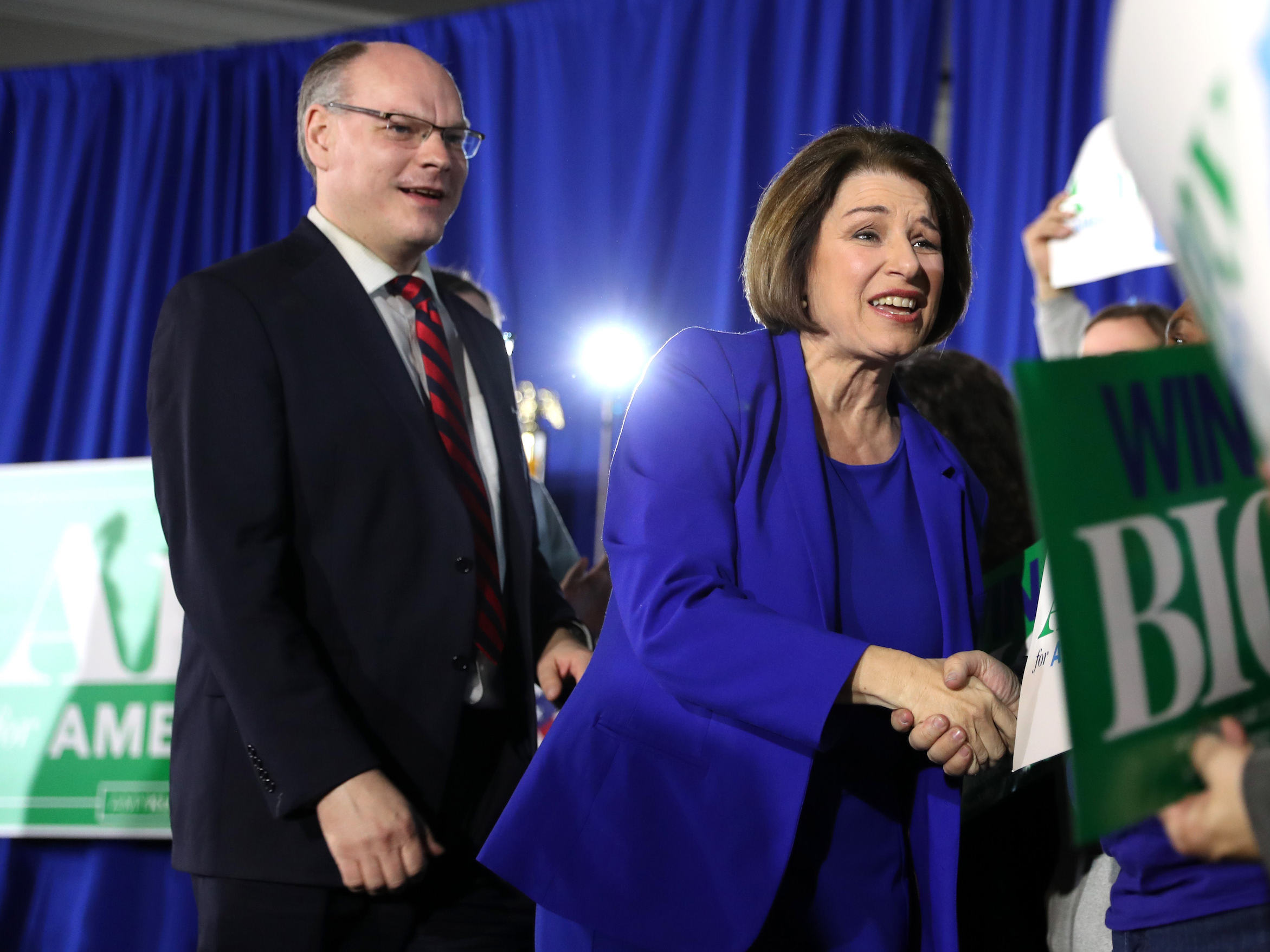 Klobuchar wrote a Medium post announcing the news, saying Bessler, a University of Baltimore law professor, had pneumonia but was not on a ventilator.

“He is exhausted and sick but a very strong and resilient person,” she said.

Klobuchar said she did not get tested because she and her husband had been away from each other for more than 14 days due to travel. 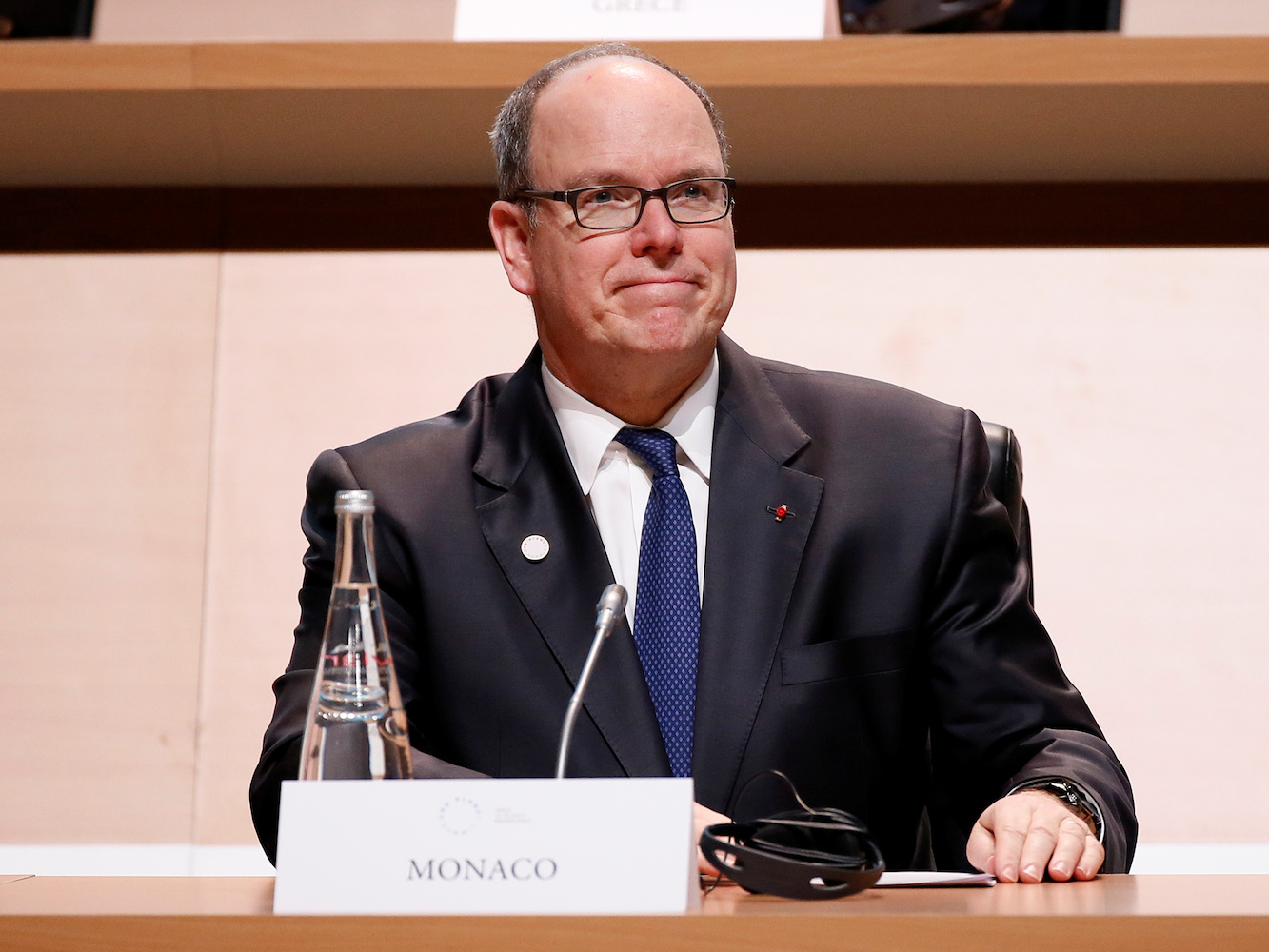 Etienne Laurent/ReutersPrince Albert II of Monaco attends the Plenary Session of the One Planet Summit at the Seine Musicale venue in Boulogne-Billancourt, near Paris, France December 12, 2017. REUTERS/Etienne Laurent/Pool

A statement from Prince Albert II of Monaco’s office said that he tested positive for COVID-19 on March 19.

The 62-year-old was the first head of state to announce he had the virus, though his office said his health condition “poses no concern,” according to the New York Times. Rep. Mario Diaz-Balart, a Republican from Florida, was the first member of Congress to announce he tested positive for COVID-19 on March 19.

According to The New York Times, he was on the House floor before falling ill on March 13.

After he learned he was positive, a number of lawmakers, including Rep. Steve Scalise, Rep. Tom Cole, and Rep. Drew Ferguson announced they would self-quarantine. 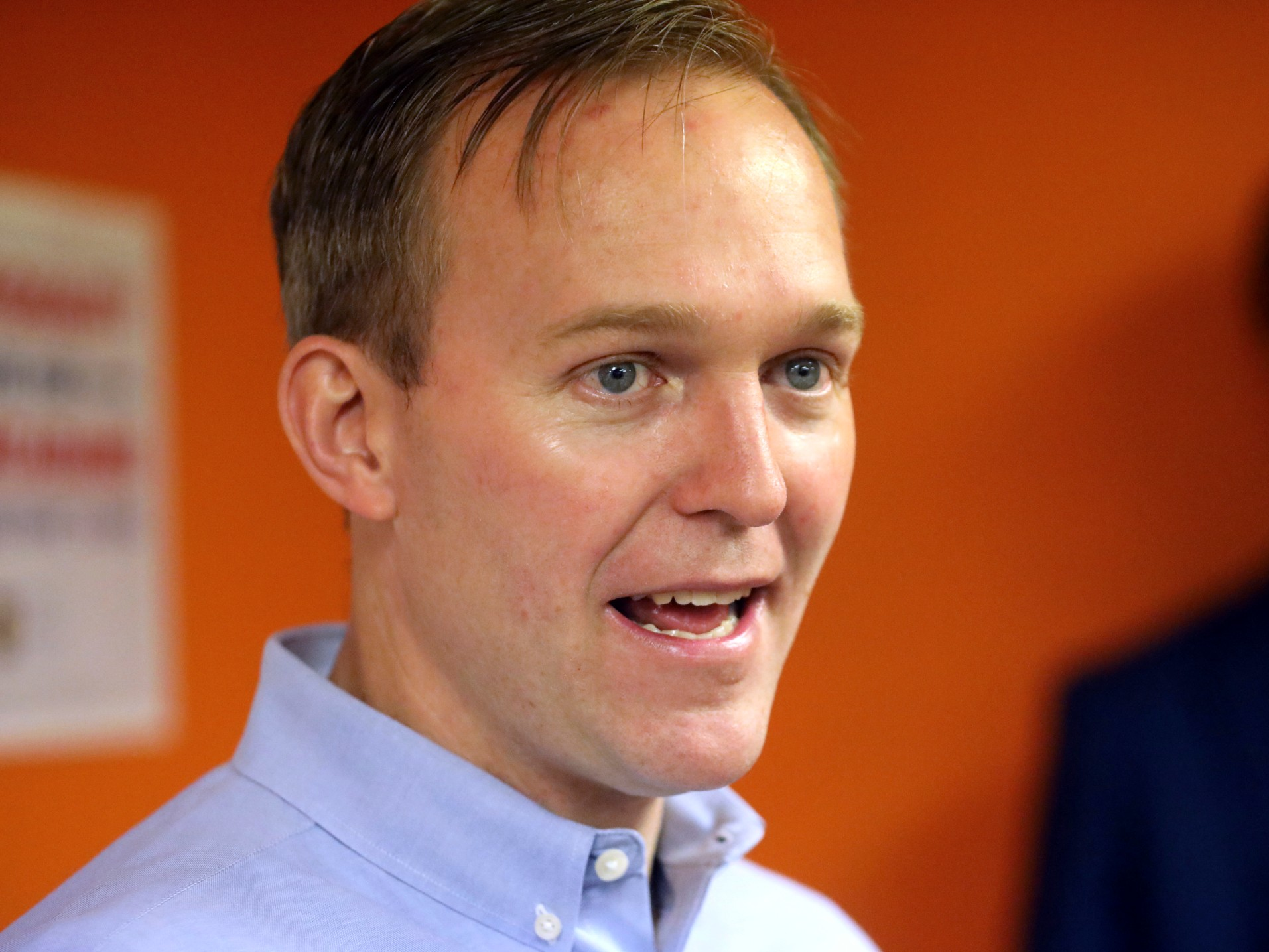 Rick BowmerAPBen McAdams speaks with volunteers before a get out to vote, in Millcreek, Utah.

Rep. Ben McAdams, a Democrat from Utah’s fourth congressional district, also fell ill after voting on the House Floor on March 13. He announced his positive COVID-19 diagnosis on March 19.