What started with a first reported death from coronavirus in Wuhan on January 11, has, in less than a year, become a tragedy of global proportions.

And as the official death toll ticks over the 1 million mark, we’re still asking how some of those lives could have been saved, and how we can prevent more loss and suffering.

But how accurate are the statistics?

The Johns Hopkins University COVID-19 Dashboard receives data from 188 countries and territories on deaths attributable to coronavirus. But some countries are not represented at all, and there’s inconsistency among those who do keep a tally.

Researchers with EuroMOMO, a European organisation that tracks mortality data across the continent, have noticed the same trend.

“In a pandemic, especially in a new disease, you don’t have a proper testing available,” Lasse Vestergaard, EuroMomo project coordinator, told Business Insider Today. “Many infected cases will not be tested and therefore not confirmed. The counting of reported deaths is a key set of data â€” you know for sure these are confirmed cases of COVID. However, that does not necessarily give the full picture.”

“It doesn’t get all cases. That 1 million had been reached a little while ago already.”

Undetected cases can skew the data, for example, by making the virus appear more deadly in one country than another.

Similarly, some victims may die from COVID-19 without ever reaching a hospital or being tested.

These numbers all feed into a country’s mortality rate â€” the relationship between deaths and cases, or deaths per head of population.

Experts say we could get a clearer picture if every country was like Belgium, hailed as the most accurate and honest in the world at reporting its COVID-19 deaths. The country has been unafraid to feature high in the mortality ranking by counting suspected coronavirus deaths alongside confirmed ones. 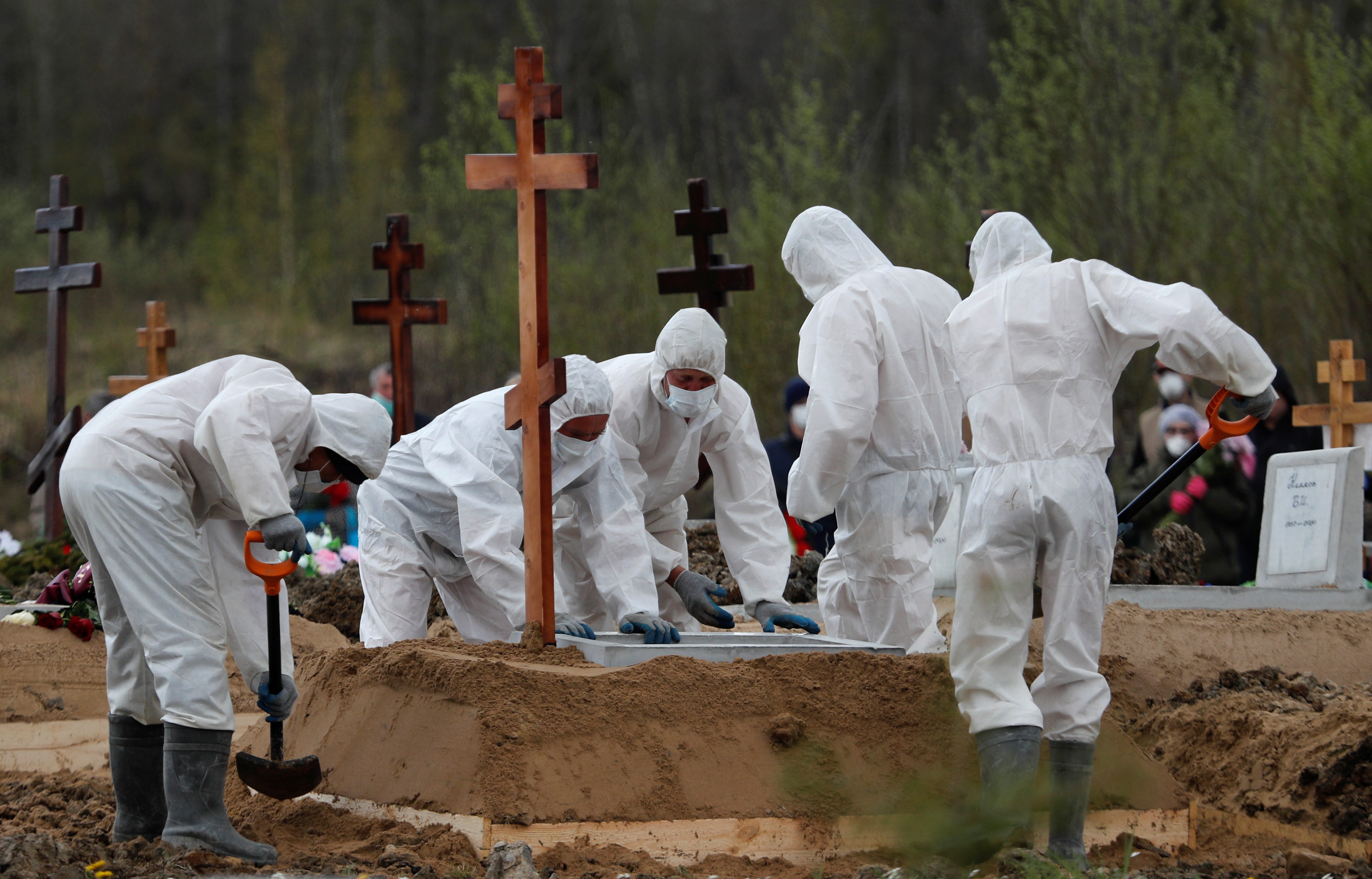 Meanwhile, Bolivia is one country where critics say the toll from COVID-19 is much higher than official figures suggest.

“According to John Hopkins University, Bolivia ranks fifth for the number of deaths per 100,000 inhabitants, with 65 deaths for every 100,000 (people),” Bolivian public policy analyst Andres Uzin said. “If we take into account the 20,186 excess deaths in Bolivia caused by the COVID pandemic, that figure would be 174 deaths per 100,000 inhabitants. That would easily take us to first place in the world.”

Indonesia is also accused of underreporting. Gravediggers in Jakarta say the number of people they are burying has increased three or four times.

“Usually, we bury around 10 people every day,” gravedigger Junaedi Bin Hakim said. “But for the last few days, when we handle COVID-19 burials, it has reached an average of 30 per day. And last Thursday, there were around 40 cases in one day.”

It’s for this reason that many prefer to count “excess deaths” rather than reported COVID-19 deaths to get at a more accurate tally.

EuroMOMO, the European mortality monitoring unit based in Copenhagen, Denmark, does just that. The project analyses reported deaths alongside historical data for the 24 European countries in its network.

Researchers take a country’s overall mortality statistics, including those from COVID-19, and “compare it to what we would expect at this time of the year,” Vestergaard said.

“That difference is what we define as the excess, and which is lastly attributable to COVID-19,” he said. “So I think the 1 million is an underestimation. We’re not sure exactly how much more, but perhaps about 20% to 30% higher than the official number.”

If we’re having trouble counting how many people have died, can we predict the path the virus will take?

Youyang Gu set out to do that in the spring, designing his own forecasting software, covid19-projections.com, from his New York apartment. His computer models take Johns Hopkins data and run them through an AI simulator to get a glimpse of the future in 71 different countries around the world.

“We’re currently forecasting about 200,000 additional deaths through November 1. And so that’s about close to around 5,000 a day just for those 70 countries,” Gu said.

Were it possible to factor in all countries of the world, both reported and projected deaths would of course be far higher.

So as the official tally of deaths from coronavirus passes 1 million, we can be sure of very little except that in reality, that number was passed some time ago â€” and that we may never know the full scale of the global tragedy.